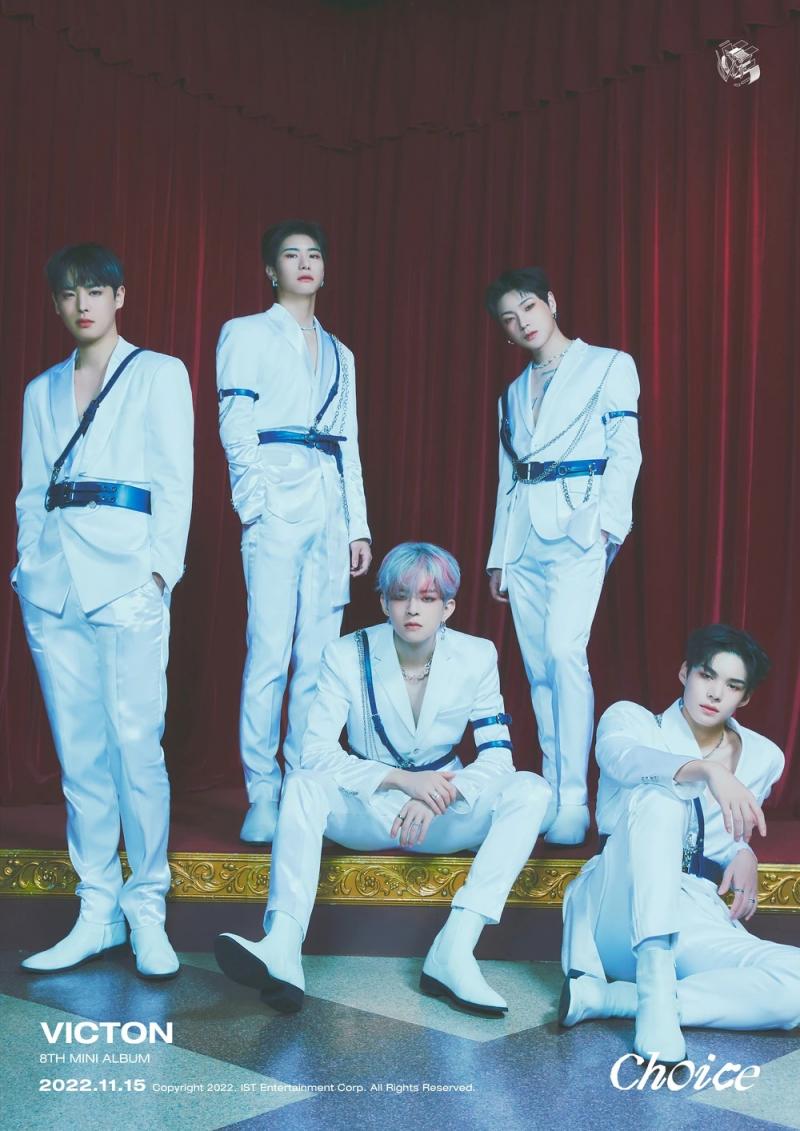 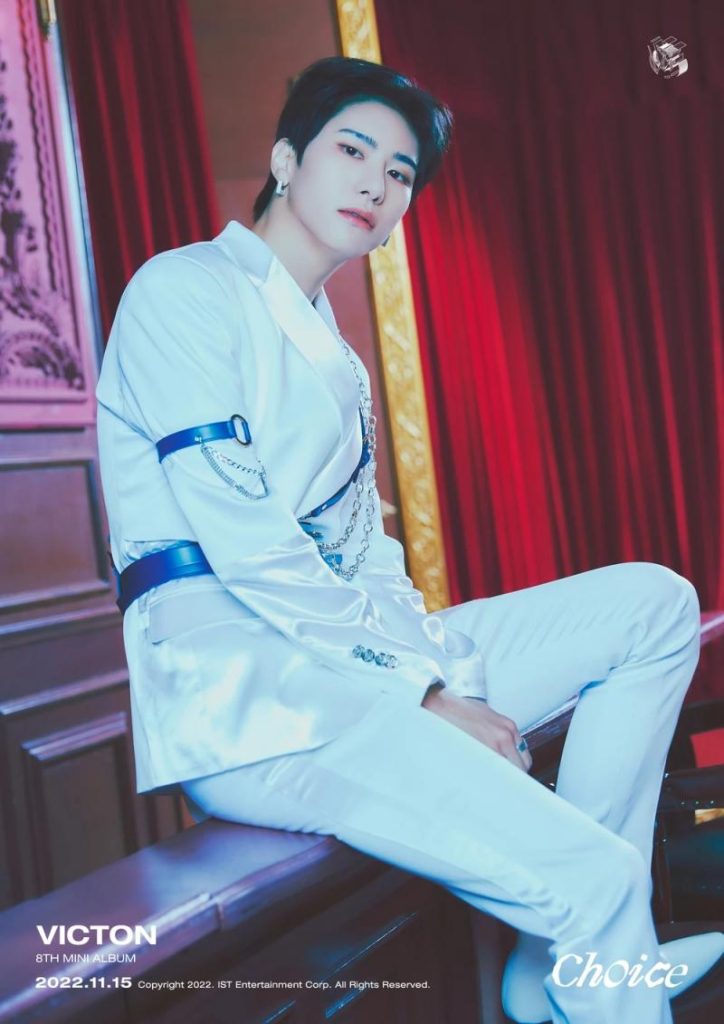 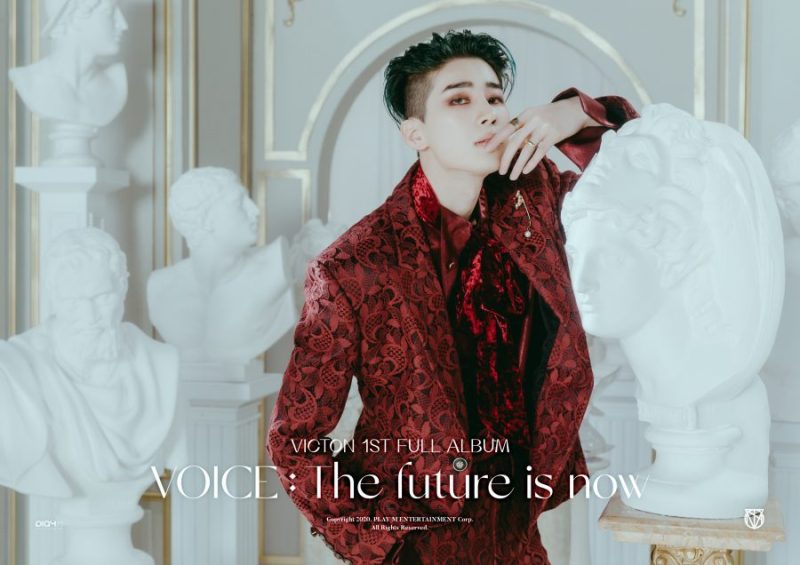 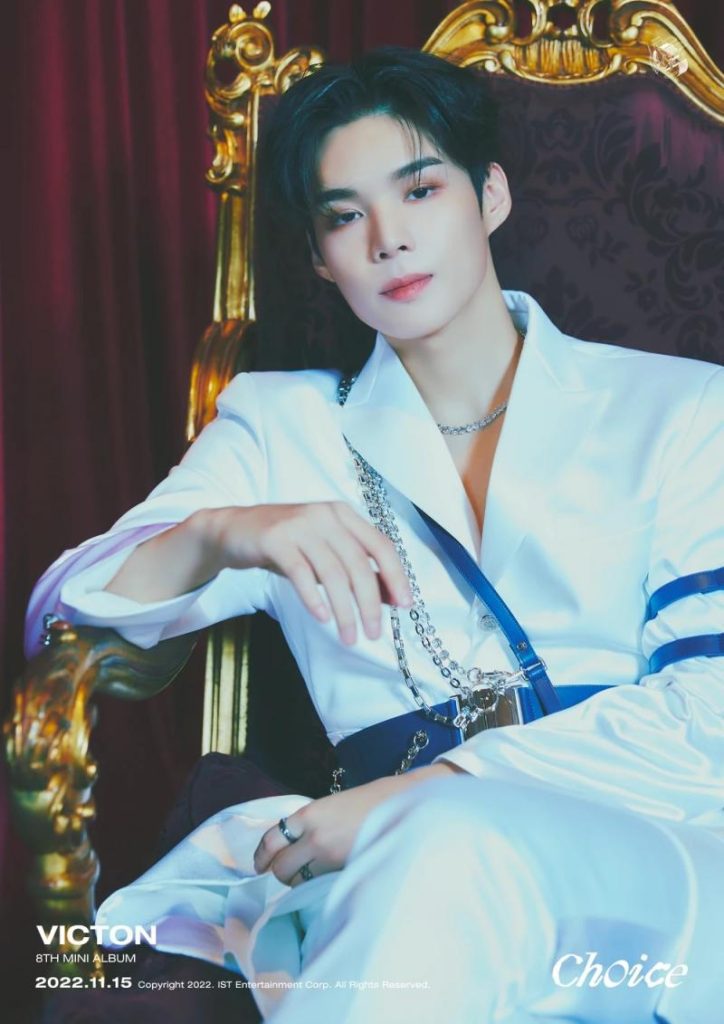 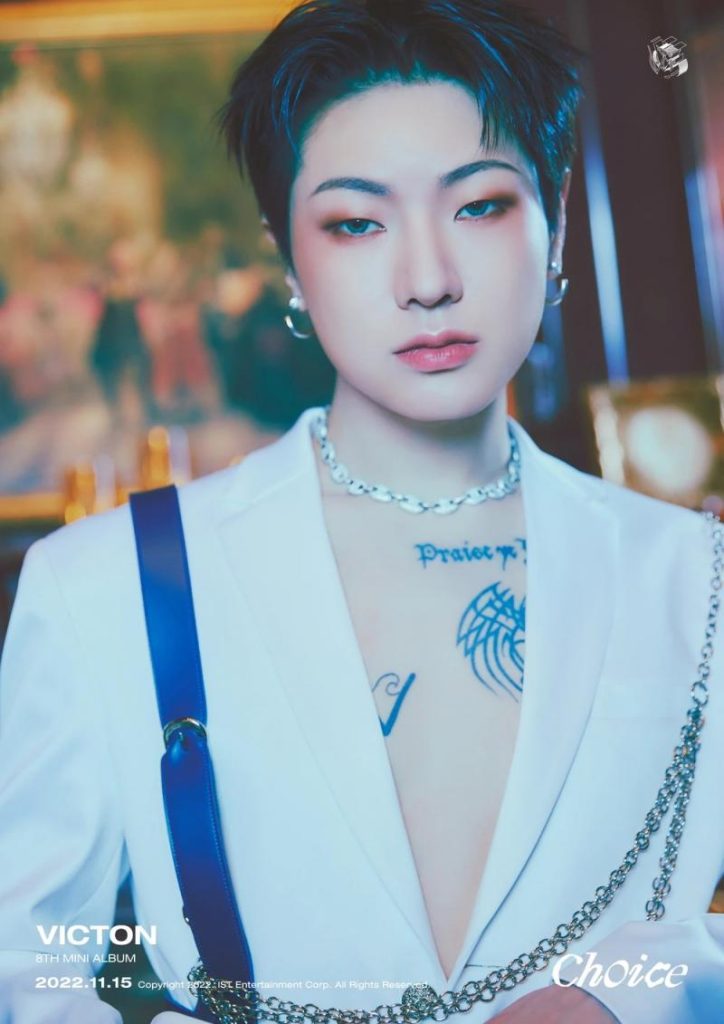 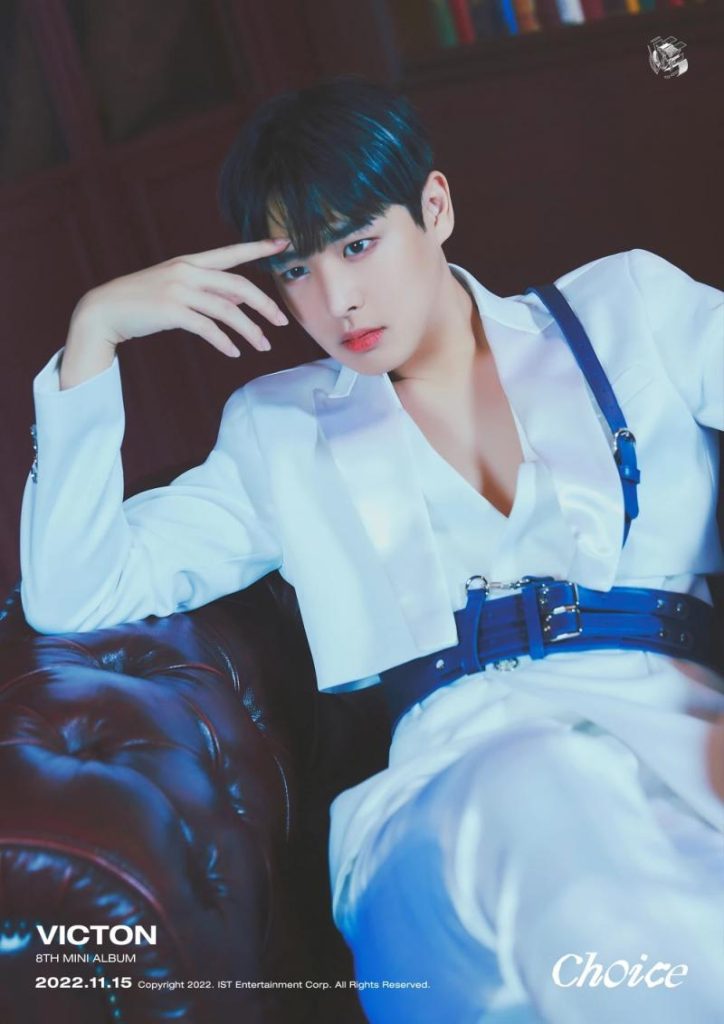 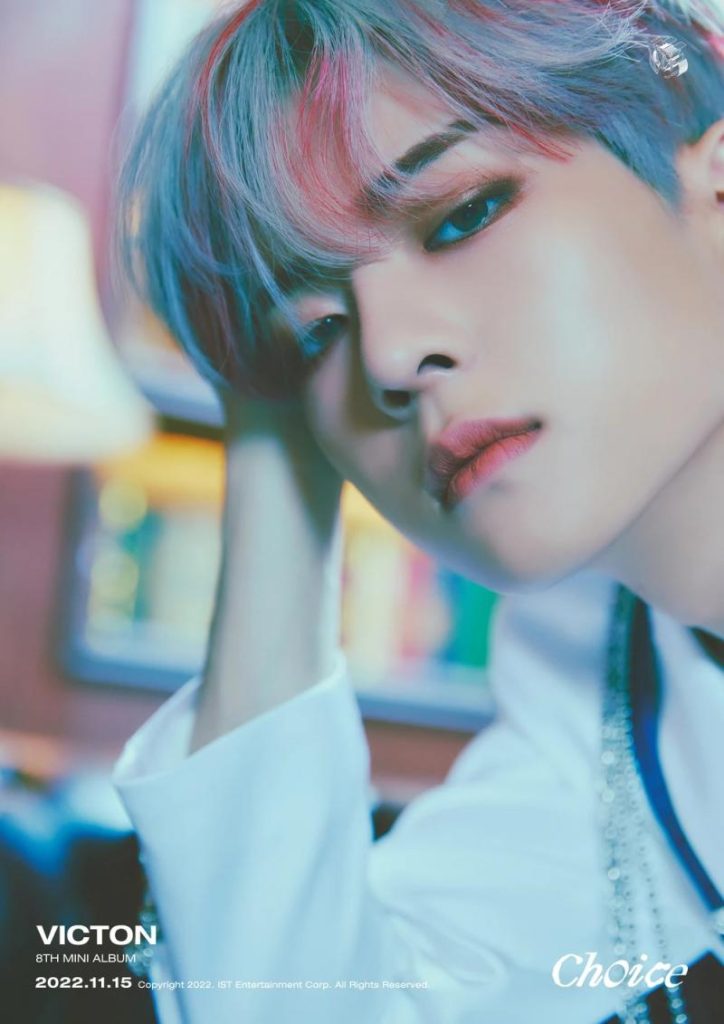 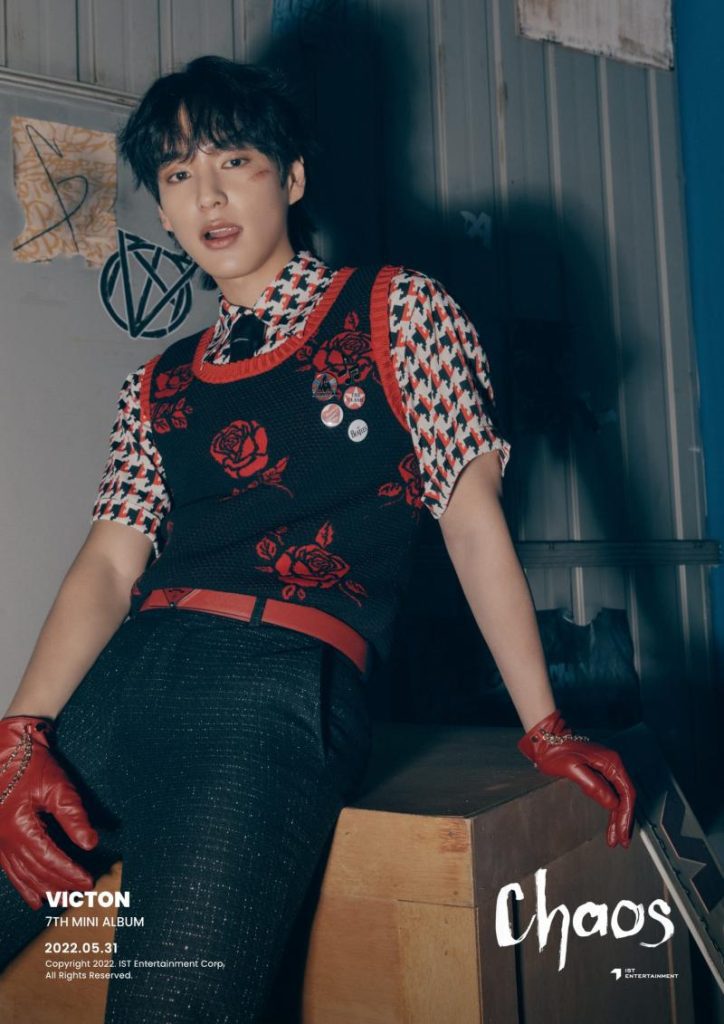 Chan Facts:
– He was born in Seongnam, South Korea.
– His older brother is Heo Jun of Madtown.
– His nicknames are Agumon and Dinosaur (that is his childhood nickname).
– He has dimples.
– He loves hip hop and urban choreography.
– He talks a lot.
– He is the mood maker of the group.
– He loves to dance and dance is his hobby too.
– Chan is excellent at swimming and was part of a junior swimming team at elementary school.
– Can dance by moving his body and head separately.
– Celebrities he wants to work with: B2ST‘s Yong Junhyung, B1A4‘s Jinyoung.
– Thinks he’s interested in: limited edition clothes, collecting shoes.
– He hates syringe needles.
– He sweats a lot, they talked about it on their appearance in “Weekly Idol”.
– His strength and weakness: “My strength is that when I fall for one thing, I’ll cling to it until the end. My weakness is when I continue like that and get obsessed over it.” (Marie Claire March 2017 Issue)
– He is a Buddhist.
– Chan says that the corners of his lips are very unique.
– His hobby is collecting shoes. He often polish them one by one, carefully. (Marie Claire March 2017 Issue)
– People he would want to invite to the dorm: his close friend, UP10TION’s Kuhn, and have a home party.
– Chan and actor Ong Seongwoo are friends. They attended the same school.
– His role models are BEAST.
– He was a guest on JTBC’s reality show “Shall We Walk Together”.
– The way he would confess to the person he likes: “I’d be too embarrassed to look at the other person’s face, so I’d say ‘I like you’ through a phone call.” (Marie Claire March 2017 Issue)
– As of September 22, 2022, Chan suspended group and solo activities pending a police investigation following his arrest for DUI.
– IST Entertainment issued a statement on October 11, 2022, saying that Chan would be leaving the group.
Show more Chan fun facts…

NOTE: Please don’t copy paste the content of this page to other places on the web. If you use info from our profile, please kindly put a link to this post. Thanks! – Kprofiles.com

Related: Who is the best dancer in Victon?
VICTON Discography

Who is your Victon bias? Do you know more facts about them? Feel free to comment below! Thank you for your help! 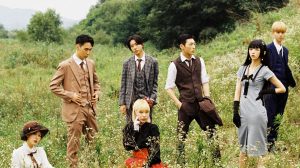 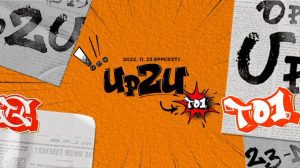 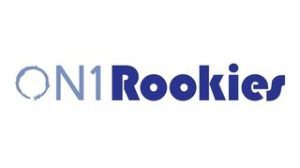 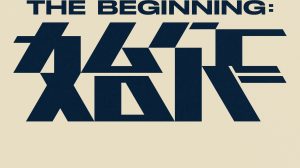 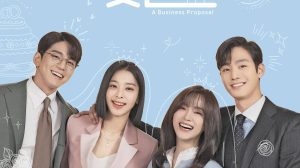