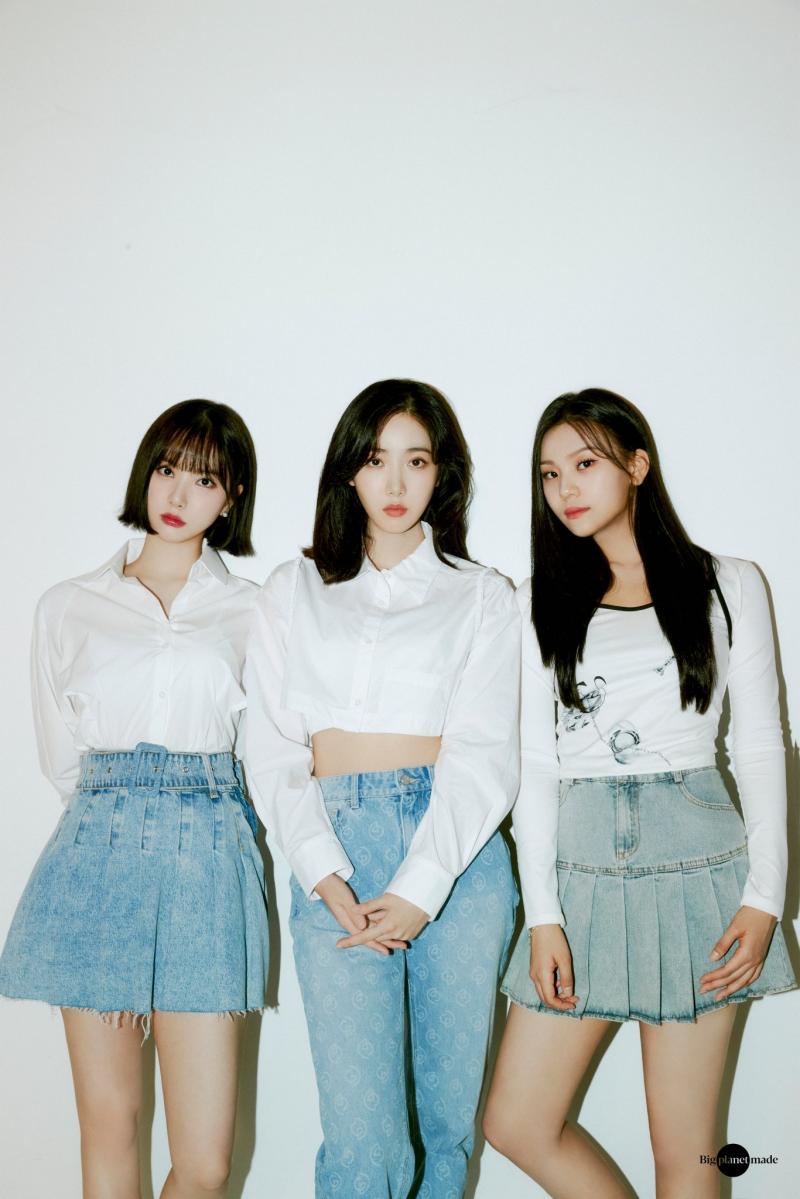 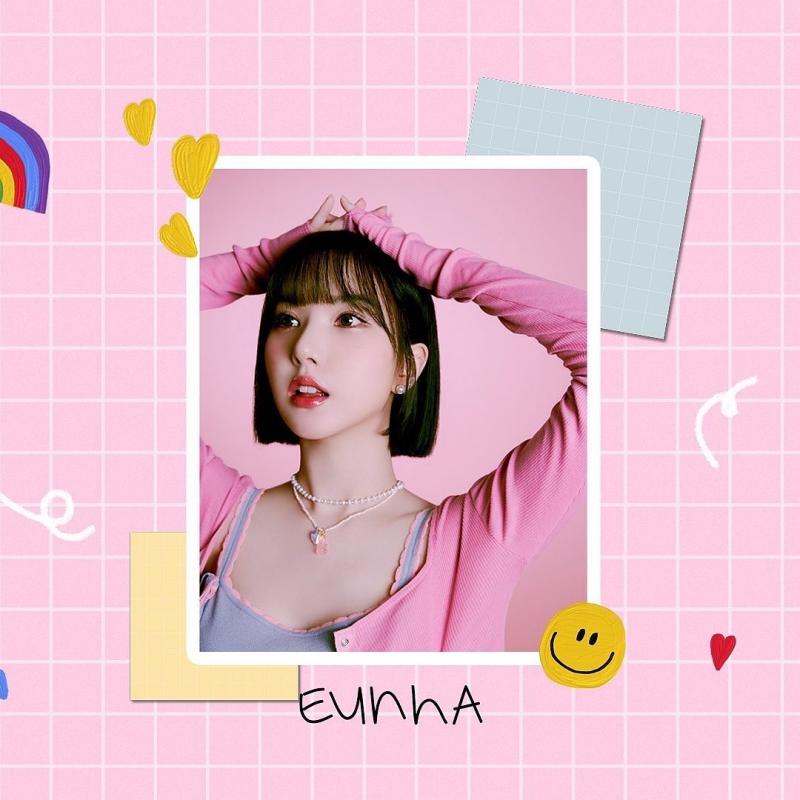 Eunha Facts:
– She was born in Seoul, South Korea.
– Eunha is a former trainee of BigHit. She only trained there for 1 year.
– SinB and Eunha have the same real name, EunBi.
– Eunha and SinB were in the same childhood dance team. (Weekly Idol)
– She only trained for 2 months under Source Music and got selected as a member of GFRIEND.
– When she was 7 years old, she was diagnosed with Langerhans cell histiocytosis (LCH) but was treated and is now totally fine.
– On October 6, 2021, Eunha was officially announced to have signed under BPM Entertainment with SinB and Umji.
Click here for more about her… 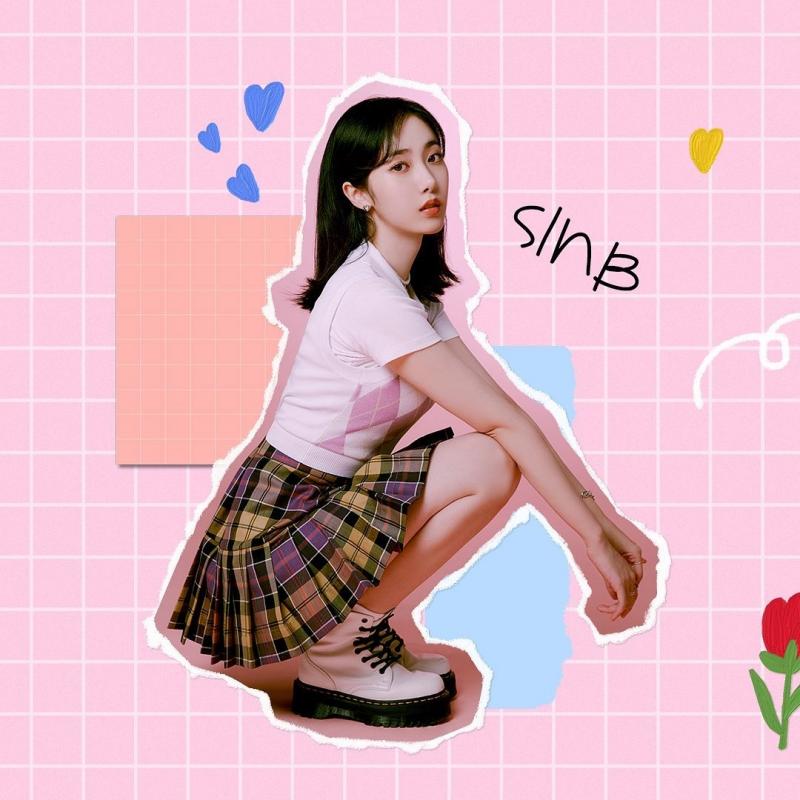 SinB Facts:
– She was born in Cheongju, South Korea.
– She has an older brother, named Hwang Jungwoo, born in 1996.
– She attended the School of Performing Arts Seoul.
– SinB’s baptismal name is Esther.
– She is known for looking like Jessica Jung.
– SinB is a former child model for kids’ clothing. (She was part of Ulzzang Kids)
– SinB starred in the kid’s show “The Fairies in My Arms” on Korean TV – she was in every episode as Shawing (grasshopper fairy).
– SinB is a former trainee of BigHit and she was a trainee there for 5 years.
– Her stage name SinB means “secret/mysterious”.
– On October 6, 2021, SinB was officially announced to have signed under BPM Entertainment with Eunha and Umji.
Click here for more about her… 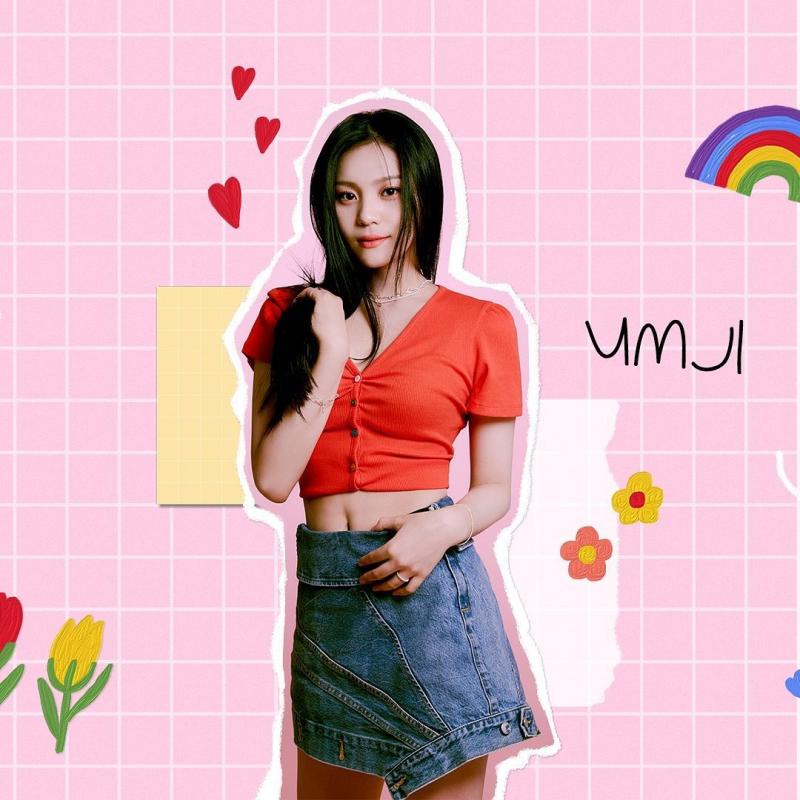 Umji Facts:
– She was born in Incheon, South Korea.
– Umji is born into a rich family. Umji’s father is the CEO of a famous dentist group called Moa Dentist Group.
– She has an older brother and an older sister.
– Umji went to an English pre-school.
– She graduated from the School of Performing Arts Seoul, theater department.
– The CEO of Source Music saw her walking on the street and invited her to make an audition.
– She can speak English fluently.
– Her religion is Christianity.
– On October 6, 2021, Umji was officially announced to have signed under BPM Entertainment with Eunha and SinB.
Click here for more about her...

(Special thanks to: Mr. Park, bluemochi.ii)

Do you like VIVIZ? Do you know any more facts about them? Feel free to comment down below. 🙂 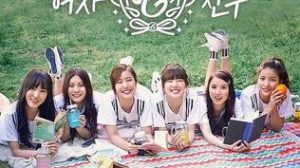 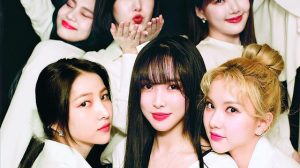 GFRIEND: Who is Who? 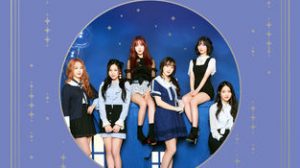