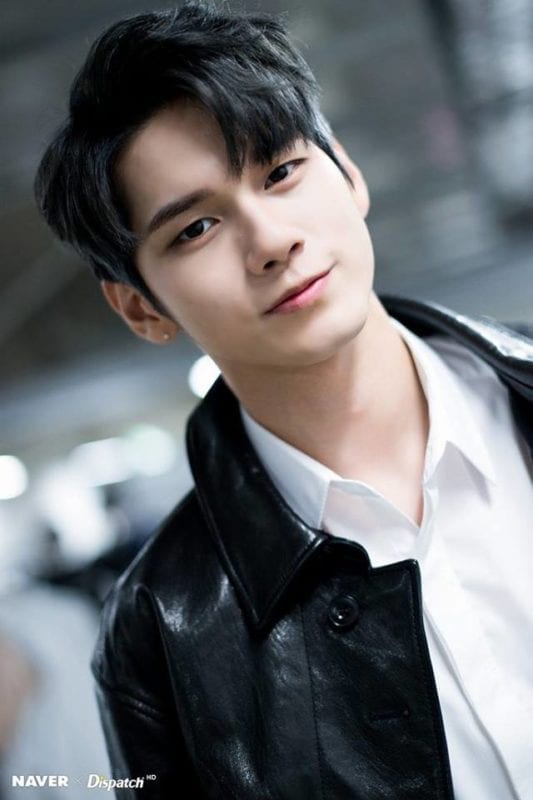 Seongwoo facts:
– He was born in Incheon, South Korea
– He has an older sister
– He ended PD101 on the 5th rank with a total of 984,756 votes
– He went to Hanlim Multi Art School in Seoul
– He was a trainee at Fantagio for 8 months
– He is a very good dancer, especially popping and freestyle
– He became a member of the known Bboy Dance Crew, 20th Century BBoys
– He can play the drums
– He became well-known for ‘clapping the slate’ before starting rehearsals
– After he folds his ears he can unfold them without touching them.
– He claims to be the best driver in Wanna One
– Seongwoo used to have multiple part-time jobs. He used to work at a cafe, and as a model
– When asked who would he introduce his sister to, if he had one, Daehwi said Seungwoo and Daniel are dangerous. (interview on pd101 called ‘We ask, You answer!)
– Ong Seongwoo and BTOB’s Sungjae were classmates.
– During Produce 101 many participants said that they consider Seungwoo as the group’s mood maker.
– When Wanna One moved to the dorm, they chose the rooms after playing ‘Rock-Paper-Scissors’.
– Seungwoo, Daniel, and Jisung used to share a room. (Wanna One’s reality show “Wanna One Go” ep. 1)
– Wanna One moved to 2 new apartments. Seongwoo and Daniel share a room. (Apartment 2)
– Seongwoo and Woojin’s thumb are both flexible. They can bend it more than a normal person can. (Show Champion Behind)
– His role model is EXO’s Kai. (Happy Together)
– Seongwoo was chosen to be an MC for MBC Music Core.
– Seongwoo appeared in Huh Gak’s “Only You” MV.
– Seongwoo’s surname ‘Ong’ is a rare surname in Korea. He never have met one and he said there was never a person who got his name after hearing it once (Produce 101 S2 Ep 1)
– Ong and Astro’s Jin Jin attended the same school but Ong is a senior. From there, they become close to each other.
– Company: Fantagio
– He acted in JTBC’s drama “At Eighteen” (2019).
– He made his solo debut on January 9, 2020 with the digital single “We Belong”.
– Seongwoo’s ideal type: Someone older than him.

Go back to Wanna One profile

How much do you like Seongwoo?
Total Votes: 16007
×
You or your IP had already vote. 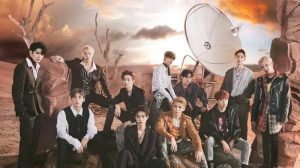 Wanna One: Where Are They Now?