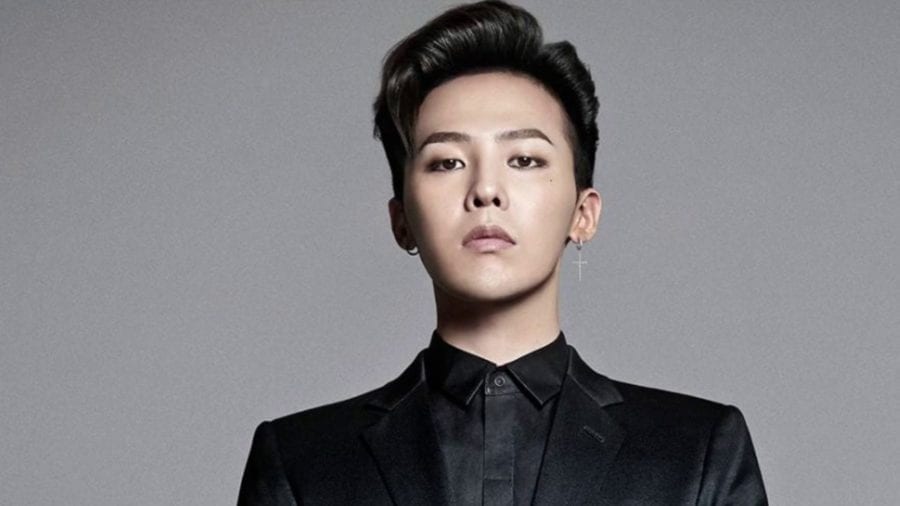 G-Dragon facts:
– G-Dragon was born in Seoul, South Korea.
– He has a sister (named Kwon Dami).
– Education: He is major in Post Modern Music from Gyeong Hee University.
– His Chinese zodiac sign is Dragon.
– The shortened version of G-Dragon is GD.
– One of his nicknames is “Iguana Idol” (because he changes his hair color several times).
– He is considered the King of K-Pop.
– His first Tv appearance was at a kids TV program called “Bbo Bbo Bbo”.
– At age of 7 he became a member of “Little Roora”.
– When he was around 8 years old he became a S.M. Entertainment trainee (for 5 years).
– At age of 12 he became an YGE trainee.
– Since he was 12 he trained along with BigBang member, Taeyang.
– He is a childhood friend of T.O.P and Kangin from Super Junior.
– When he was a trainee, his best friend was JunK of 2PM.
– Initially, Taeyang and G-DRAGON prepared 6 years to debut as a hip-hop duo, GDYB, but the plan changed and 3 more members have been added.
– G-Dragon can speak English.
– He has several tattoos.
– GD is extremely shy and modest in real life.
– His favorite food is Ganjang gaejang (Crab preserved in soy sauce).
– His favorite colors are black and red. (BigBang Best Music Video Collection 2006-2013 – Tonight Making)
– G-Dragon’s lucky number is 8. It’s an important number to him since his birthday year, month, and day all include the number 8. (Ask In A Box)
– His favorite artists are: Pharrell Williams, Jay-Z, Blackstreet, Wu-Tang Clan, Beyonce and Rihanna.
– He is the main composer and producer of the group.
– In 2009 he released his first solo album “Heartbreaker“.
– His debut album won the Album of the Year at Mnet Asian Music Awards 2009.
– He is the Kpop idol who earns the most song royalties (for his self composed songs).
– He is the brand ambassador of Chanel in Korea.
– He became the image of Moonshot Korea, together with Sandara Park (2ne1).
– In 2015 GQ Korea named him as the Man of The Year.
– His official height is 177 cm (around 5’10”), but his rumored height is around 168-169 cm (5’6.1″).
– He has 2 Shar-Pei dogs: Gaho and Jolie.
– Before becoming a singer, he wished to become a fashion designer.
– G-Dragon enlisted into the military on February 27th, 2018.
– G-Dragon’s expected discharge day is October 26th, 2019.
– On February 24, 2021, Dispatch revealed that G-Dragon and Blackpink‘s Jennie have been dating for around a year. YG Ent. refused to comment on the matter.
– G-Dragon’s ideal type: “Someone that can cook well. I don’t know how to cook anything, so I want her to be able to teach me in areas I’m not familiar with.” Also, he likes girls who who run away when he tries to catch them, but approach him and throw themselves in his arms when he stops trying. 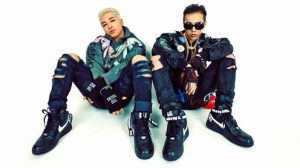 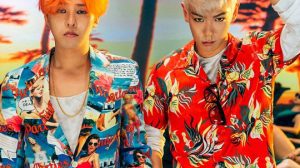