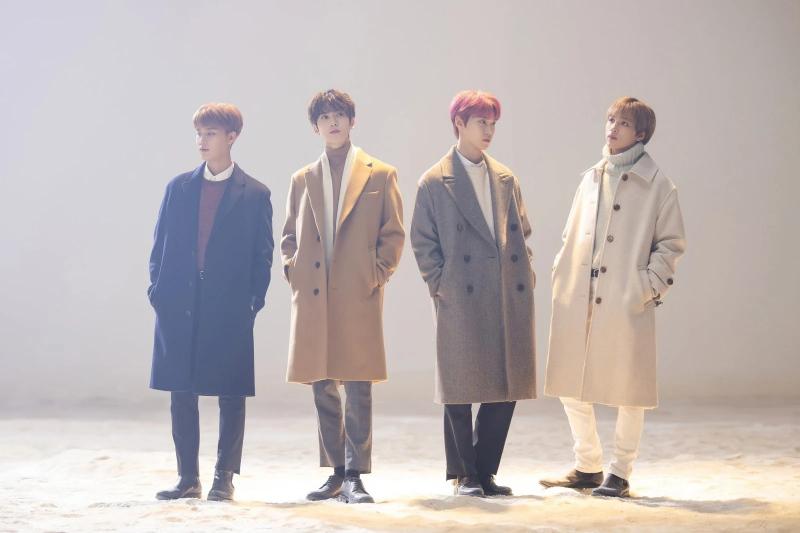 NCT U (엔씨티 유) is the first sub-unit of the boy group NCT. NCT U doesn’t have fix members, the lineup keep changing for every comeback. NCT U debuted on  April 9th, 2016 under SM Entertainment. 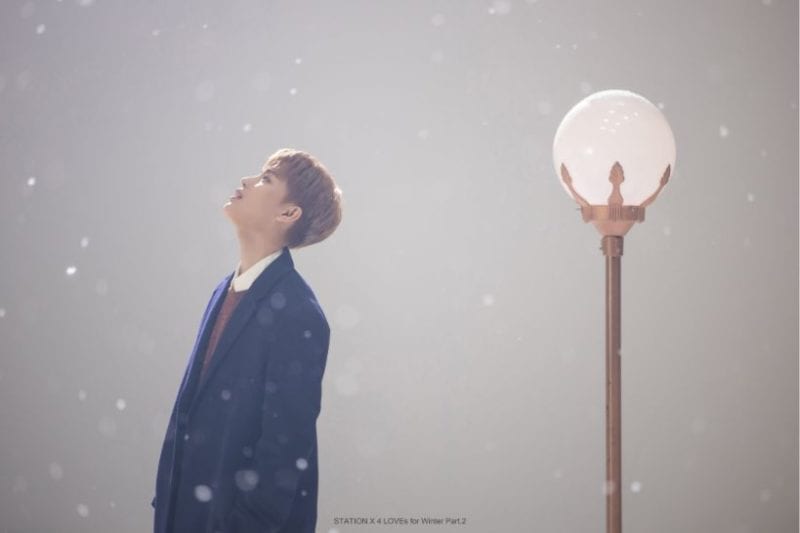 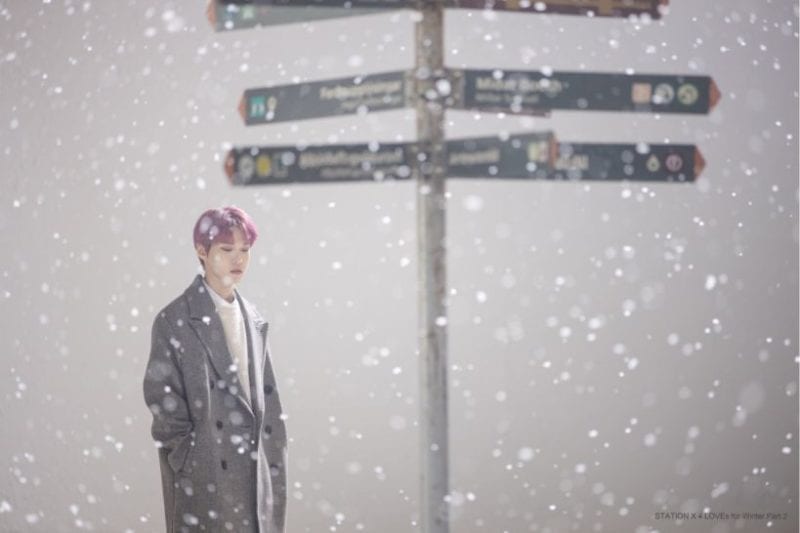 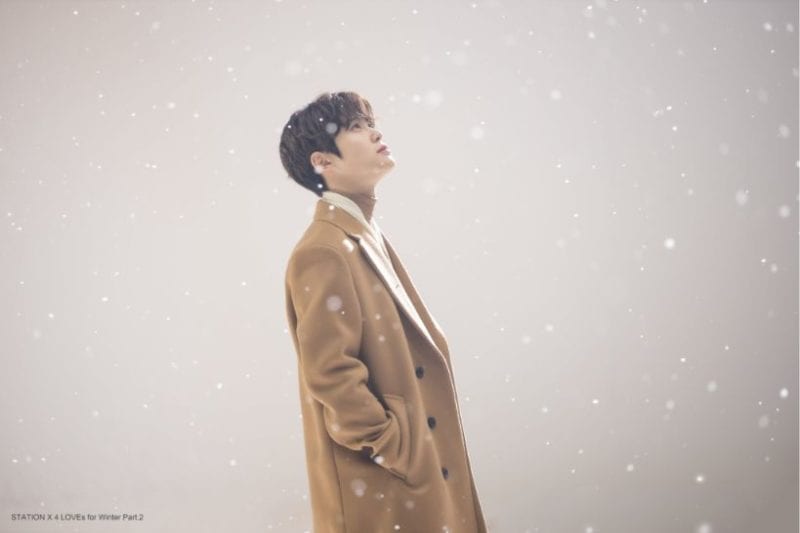 Jaehyun Facts:
– He was born in Seoul, South Korea.
– Education: Seoul School of Performing Arts.
– Nickname: Casper, J, WooJae (short for uri jaehyun)
– Specialty: Rap, Piano, Basketball
– Favorite Foods: Meat, Spicy Pork, Peach, Green Tea Ice Cream
– Favorite Season: Spring
– Favorite Artist: IU
– Favorite Actor: Leonardo DiCaprio
– Favorite Color: White
– Favorite Sport: Basketball
– Hobbies: Playing the Piano, Playing Sports
– Strengths: Happy Virus, Cutie
– Weaknesses: Very sensitive at times
– Jaehyun and Seventeen’s DK went to the same school. In a radio interview, DK said that back then he didn’t dare to speak to Jaehyun because he was too handsome.
– Jaehyun speaks fluent English because he lived in America for 4 years. 🙂
– He’s also part of NCT 127
– NCT U Line-ups: The 7th Sense, Without You, Timeless, Boss, New Dream, New Love, Coming Home
– Jaehyun’s ideal type: Women with straight and long hair. Someone who can communicate well with him. Someone who is kind. Someone he can depend on. Someone healthy and into sports. Someone who is usually calm but can also be cute. He doesn’t care if that person is older or younger.
Show more Jaehyun fun facts… 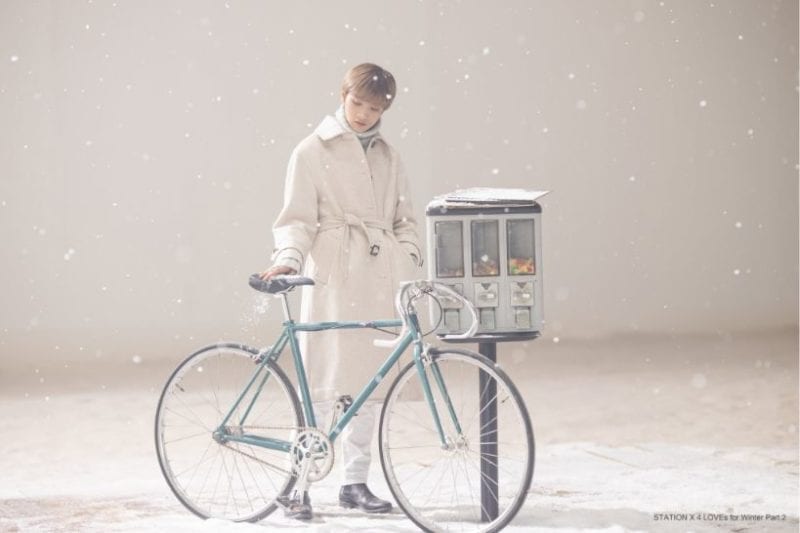 Haechan Facts:
– Haechan was born in Seoul, S. Korea.
– He lived in Jeju when he was 7-12 years old.
– He has a younger sister and two younger brothers.
– His hobbies are playing piano, listening to music, singing.
– Education: Seoul School of Performing Arts
– He does the most cleaning in the dorm.
– Shoe size: 270 mm
– Haechan does a lot of skinship. (NCT Night Night)
– Haechan’s idol is Michael Jackson.
– Would want to change bodies with Johnny because of his height.
– He was announced as a NCT U member for the STATION X special release, on December 2, 2019.
– He’s also part of NCT 127, NCT Dream
– NCT U Line-ups: Coming Home
– Heechan’s ideal type: Someone with good vocals. Someone with an easy-to-listen to voice. He prefers short hair.
Show more Haechan fun facts…

NCT U Members Who Participated in Previous Comebacks/ Releases:
Taeyong 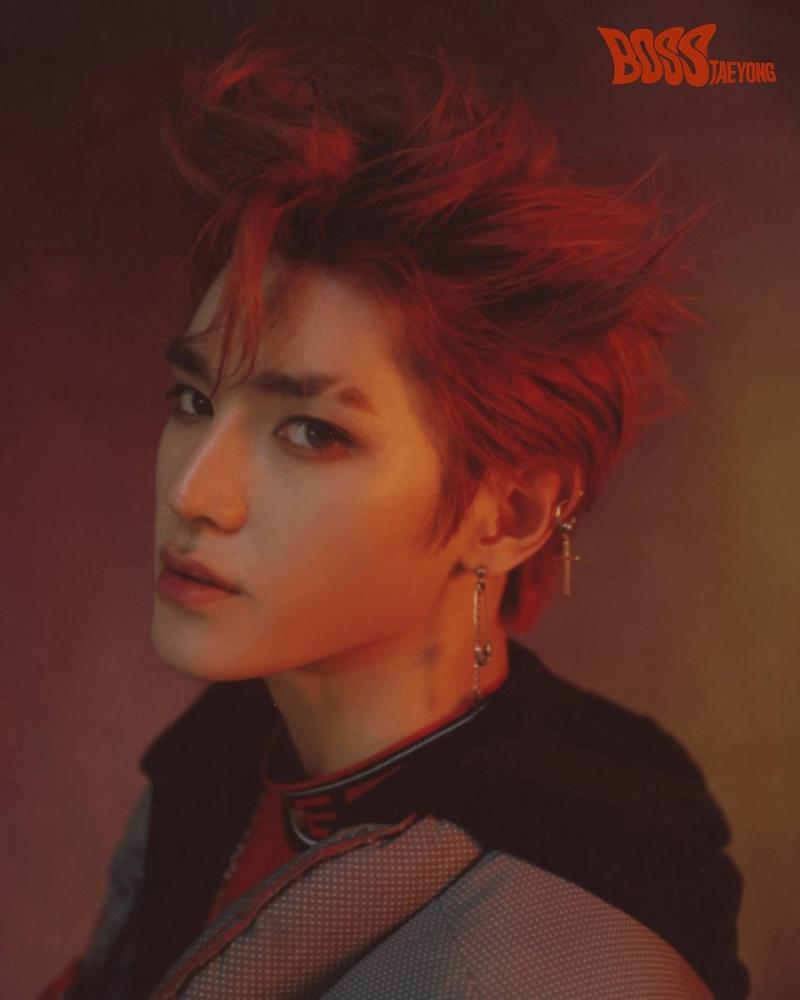 Taeyong Facts:
– He was born in Seoul, South Korea.
– Education: School of Performing Arts Seoul
– Nickname: TY (given by SM producer, Yoo Young Jin)
– He’s called Tyong by his friends. (MTV Asia Spotlight)
– Specialty: Rap
– Hobbies: listening to music, watching movies, playing games and ordering delicious food
– Favorite Foods: Melons, Strawberry Macaroons, Green Tea Ice Cream
– His favorite color is Pink. (“Guessing game Taeyong x Ten in Sudspada”)
– Favorite Artist: Drake
– Taeyong featured in Red Velvet’s ” Be natural ”
– Favorite Accessory: Snapback hat (he wears them a lot during dancing, so that his hear doesn’t bounce all over his face), headsets.
– Before joining SM Entertainment, Taeyong dreamt of being a firefighter.
– He has Mysophobia, which is the fear of contamination and germs.
– Mark says that Taeyong is really good at cooking. He says that the meals he cooks is just as beautiful as the ones served in restaurants.
– His mood depends on the weather. He loves clear weather. He likes to take naps when it’s rainy outside
– He loves swimming.
– When he was still in high school, he rode a bike to school everyday.
– When he was still in school, his favorite subject was art.
– He’s more confident in his eyes.
– He’s also part of NCT 127
– NCT U Line-ups: The 7th Sense, Boss, Baby Don’t Stop, Yestoday
– Taeyong’s ideal type: “Someone who can teach me, lead me, and make up for my flaws.”
Show more Taeyong fun facts… 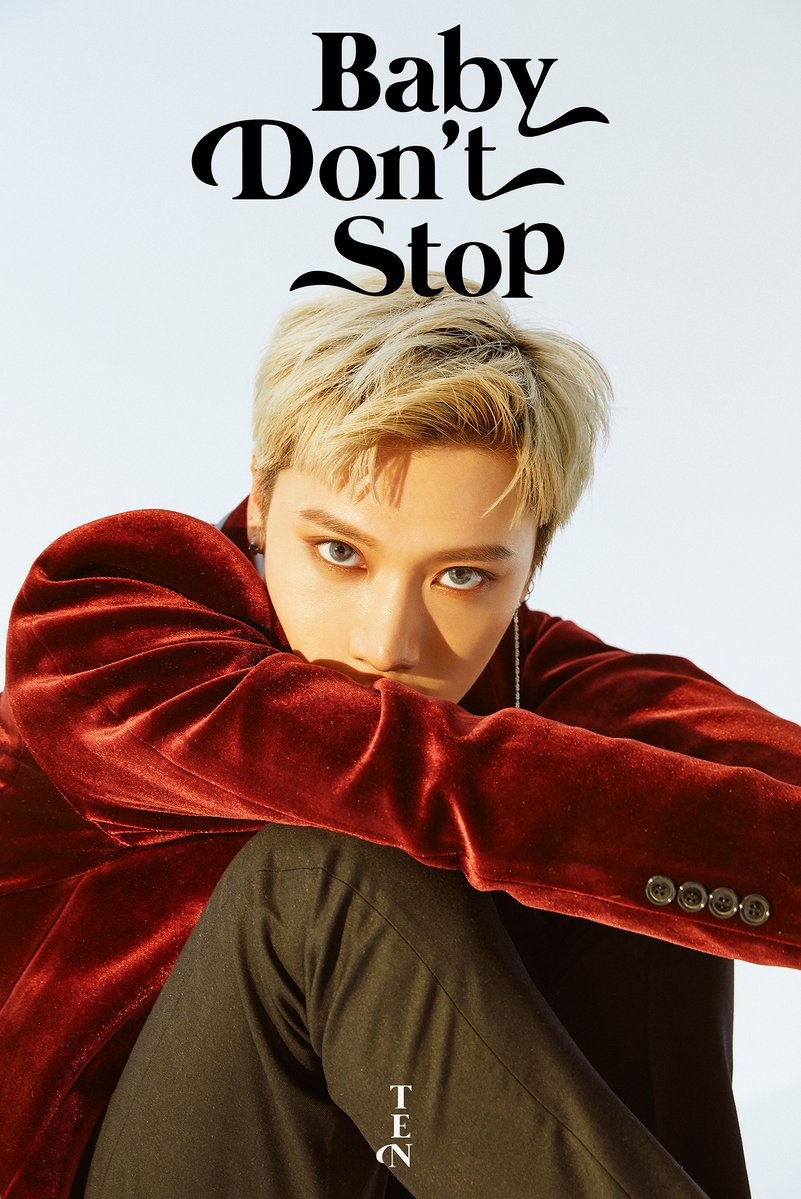 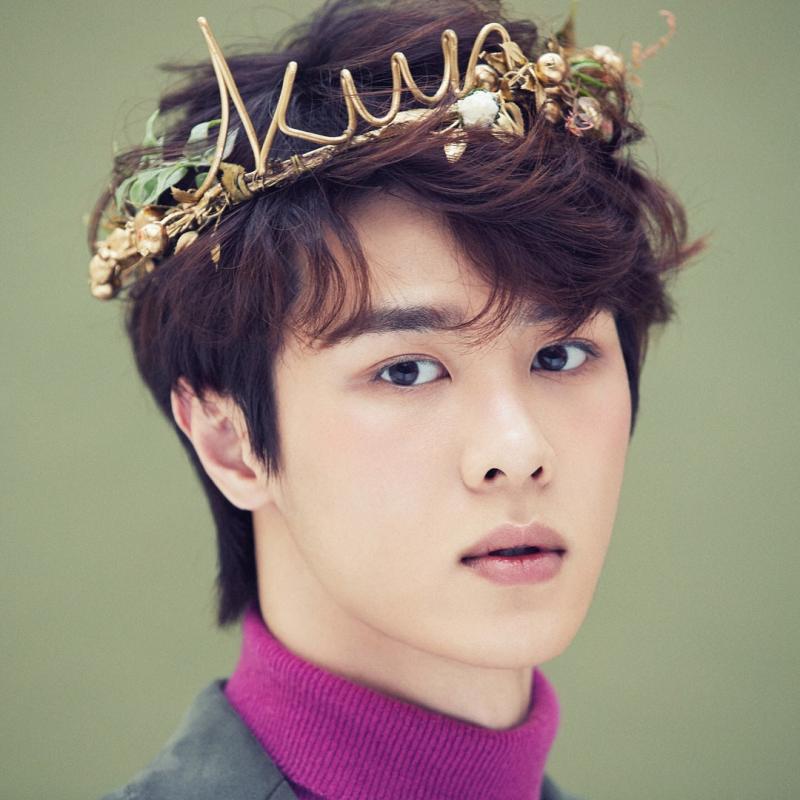 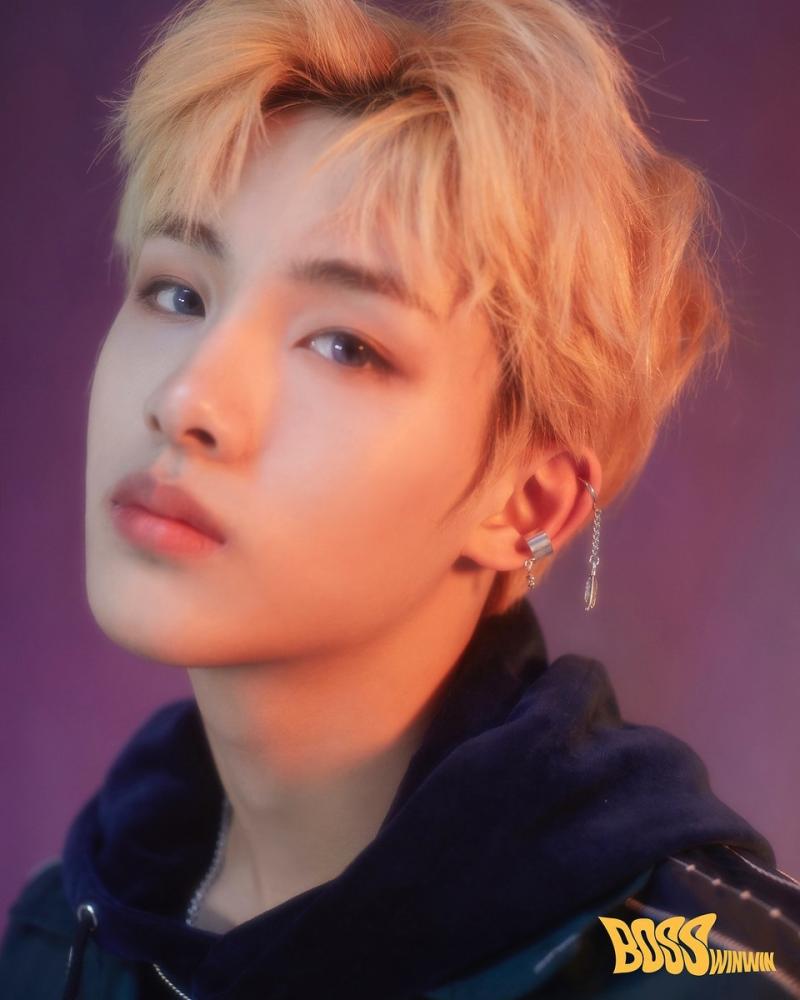 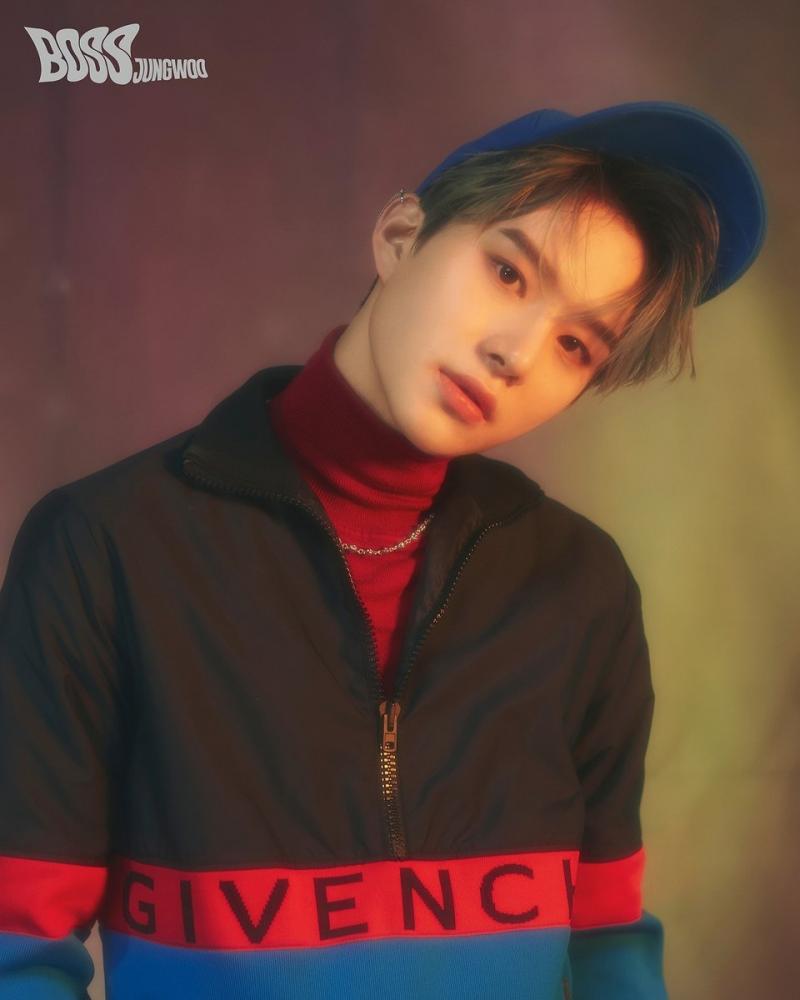 Jungwoo Facts:
– Jungwoo graduated from Gimpo Jeil Technical High School
– He trained for over 3 years. He joined SM through their weekly audition.
– He was introduced as a new S.M. Rookies on April 18, 2017.
– He made his first public appearance in Super Junior Yesung’s comeback MV, “Paper Umbrella”.
– On 30 January 2018, it was announced that he will debut in NCT.
– His nickname is Jungwoos/Juwoos.
– Jeno gave Jungwoo the nickname Zeus. (vlive Jeno & Jungwoo)
– Really like to watch soccer and his favorite team is Manchester City (said in their vlive)
– He is also good at imitating people.
– His first plane ride’s destination was Ukraine.
– Jungwoo has a huge appetite and likes big portions.
– He’s also part of NCT 127
– NCT U Line-ups: Boss
Show more Jungwoo fun facts… 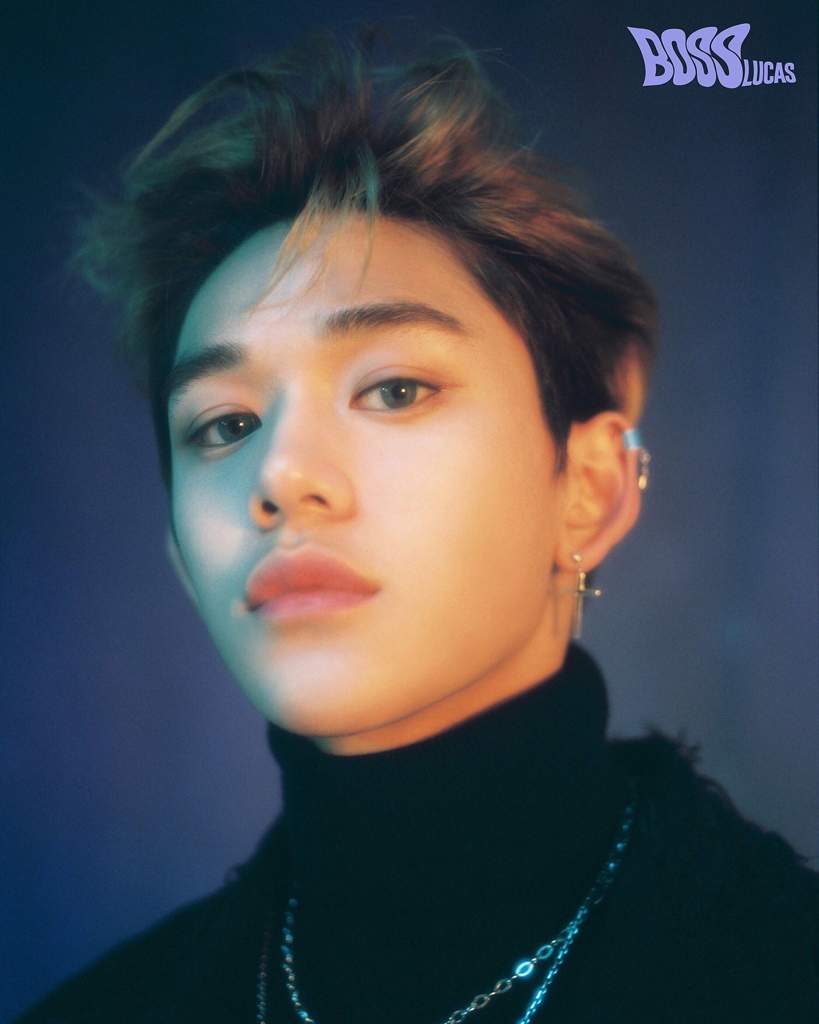 Lucas facts:
– He was born in Hong-Kong, China.
– Lucas is half Chinese and half Thai.
– Family: His father is Chinese, his mother is Thai. He has a younger brother.
– Lucas’ nickname is “Lucas Bieber”. (MTV Asia Spotlight)
– He was introduced as a new S.M. Rookies trainee on April 5, 2017.
– He appeared in TEN’s “Dream in a Dream” MV.
– He was introduced as a S.M. Rookies on April 6, 2017.
– He speaks Cantonese, Mandarin, English and Korean.
– He loves playing on PC games.
– He really likes dogs. (MTV Asia Interview)
– Lucas eats a lot. He eats the most out of all the members. (MTV Asia Interview)
– He has too much muscles. (MTV Asia Interview)
– His hobby is working out, before joining SM he worked out a lot. (MTV Asia Interview)
– On 30 January 2018, it was announced that he will debut in NCT.
– Lucas thought that he had to join NCT DREAM because he is the same age as Mark, so he practiced Chewing Gum.
– He’s also part of WayV
– NCT U Line-ups: Boss, Yestoday
Show more Lucas fun facts… 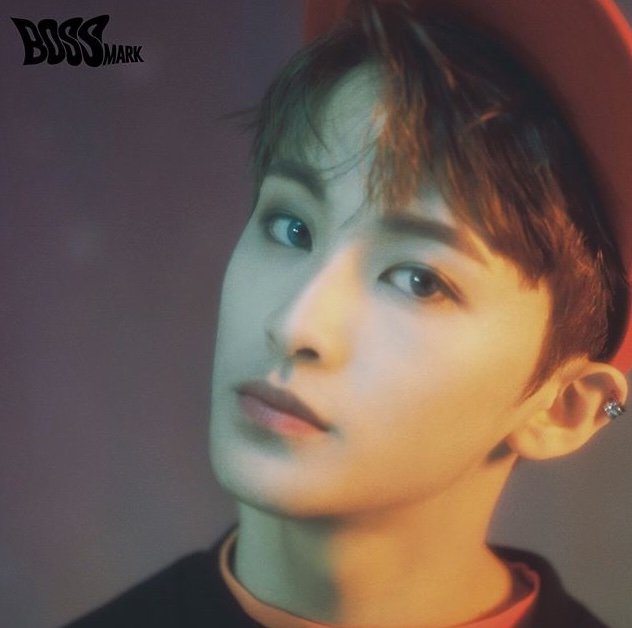 Note: Current listed positions are mainly based on the positions given out through Melon.

Note *: Kuns and Haechans official Vocal position hasn’t been revealed yet and are therefore based on assumptions and how they were used in their respective NCT U lineups.

Related:
NCT
NCT 127
NCT Dream
WayV
You May also like: Quiz: How well do you Know NCT?
or
NCT U Discography

Which is your NCT U bias ? Do you know more facts about the members? Feel free to comment below. It can help new fans find more info about them. 🙂 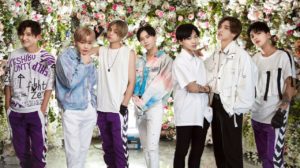 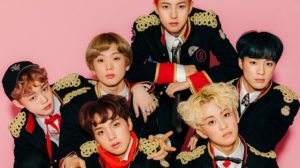 Who owned NCT Dream’s My First and Last era? 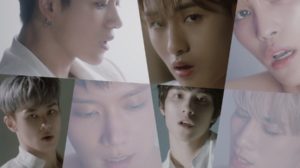 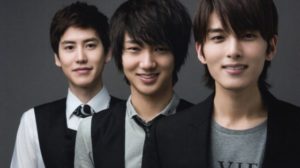 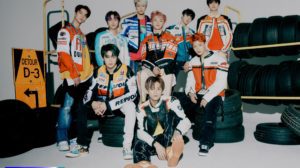 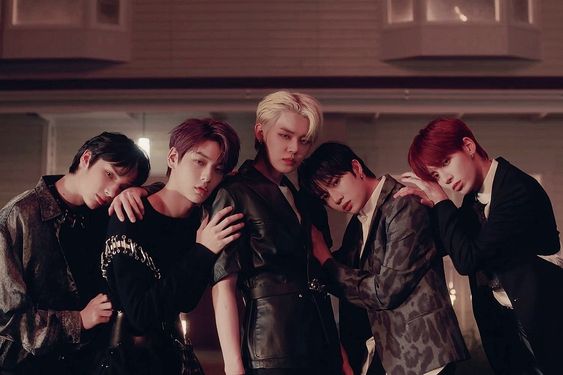 Who is the best dancer in TXT? 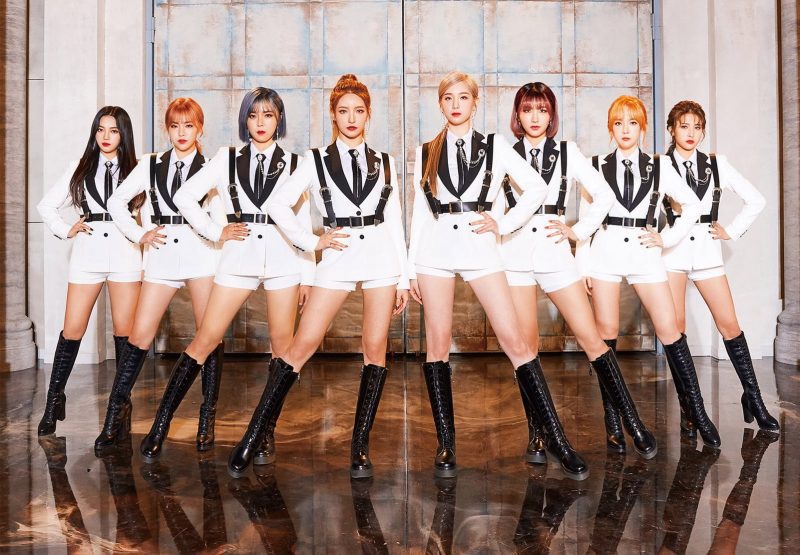 Who is the best dancer in ANS?

Who owned UNI.T’s No More Era?

Who is the best dancer in Secret Number?

Who owned OH MY GIRL’S The Fifth Season (SSFWL) era?

Who owned OH MY GIRL’S BUNGEE (Fall in Love) era?