14U Members Profile: 14U Facts 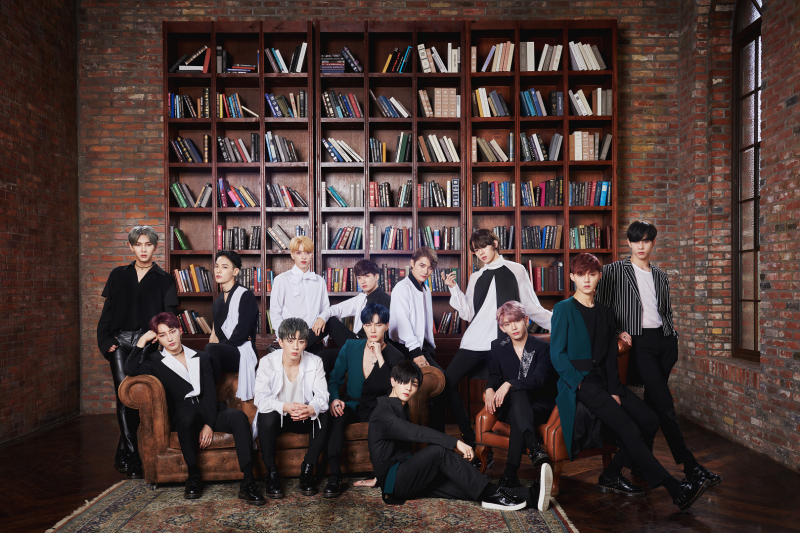 14U/One For You (원포유) was a 14-member group under BG Entertainment.
The group was divided into 2 sub-units: Xplosive and Lucky;
BS, Esol, Loudi, Dohyuk, Hero, Gohyeon, Gun were in Xplosive.
Woojoo, Rio, Luha, Sejin, Hyunwoong, Eunjae, Gyeongtae were in Lucky.
The group debuted on July 22, 2017 before disbanding in May 10, 2019.
Esol confirmed on fancafe that 14U has disbanded after 13 out of 14 members terminated their contracts in May, 2019.
BG Entertainment also posted an official statement confirming the disbandment. 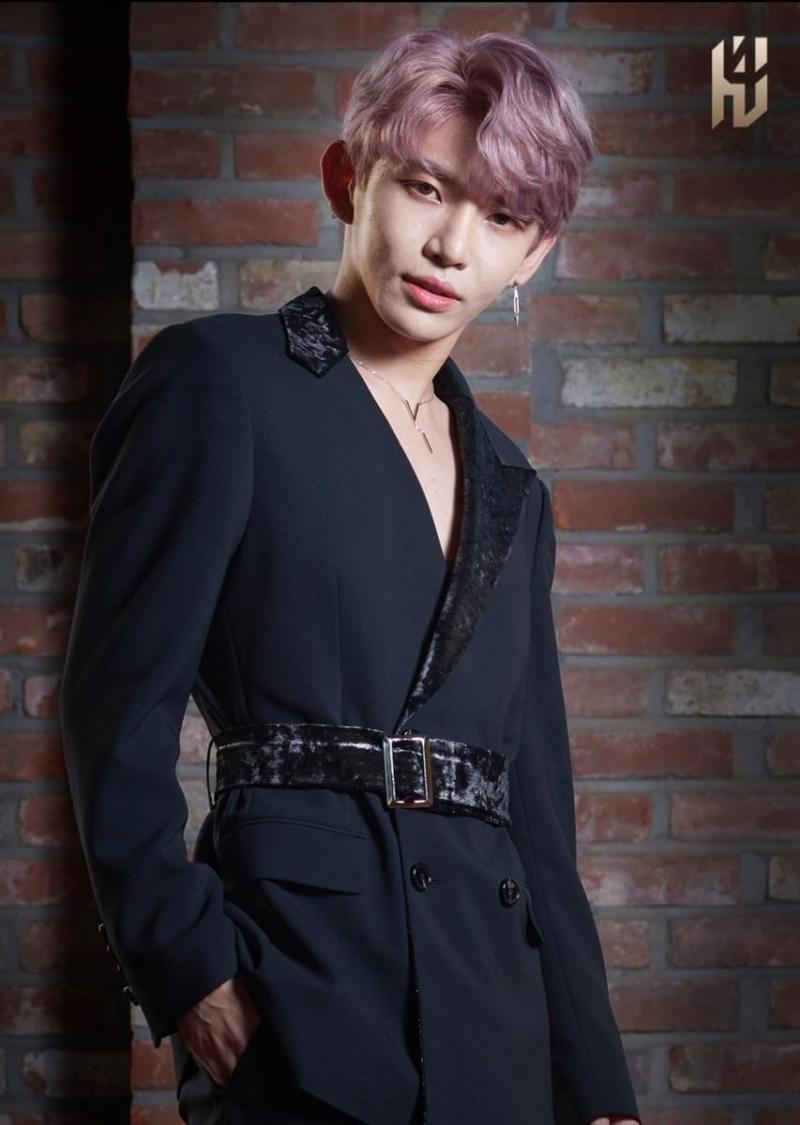 E.SOL facts:
– He already served in the military.
– His favorite food is gopchang and chicken feet.
– E.Sol’s motto is You Only Live Once! So live hard!
– Hobby is lying down at home and singing.
– Specialty is swimming and writing lyrics (Makestar project).
– Role Models: his parents, Yoon Jongshin, Jung Joonil.
– He used to be a member of the group M.Crown under the name Jaehyeok.
– Favorite things: are watching dramas, listening to music, visiting restaurants, and lying down at home. 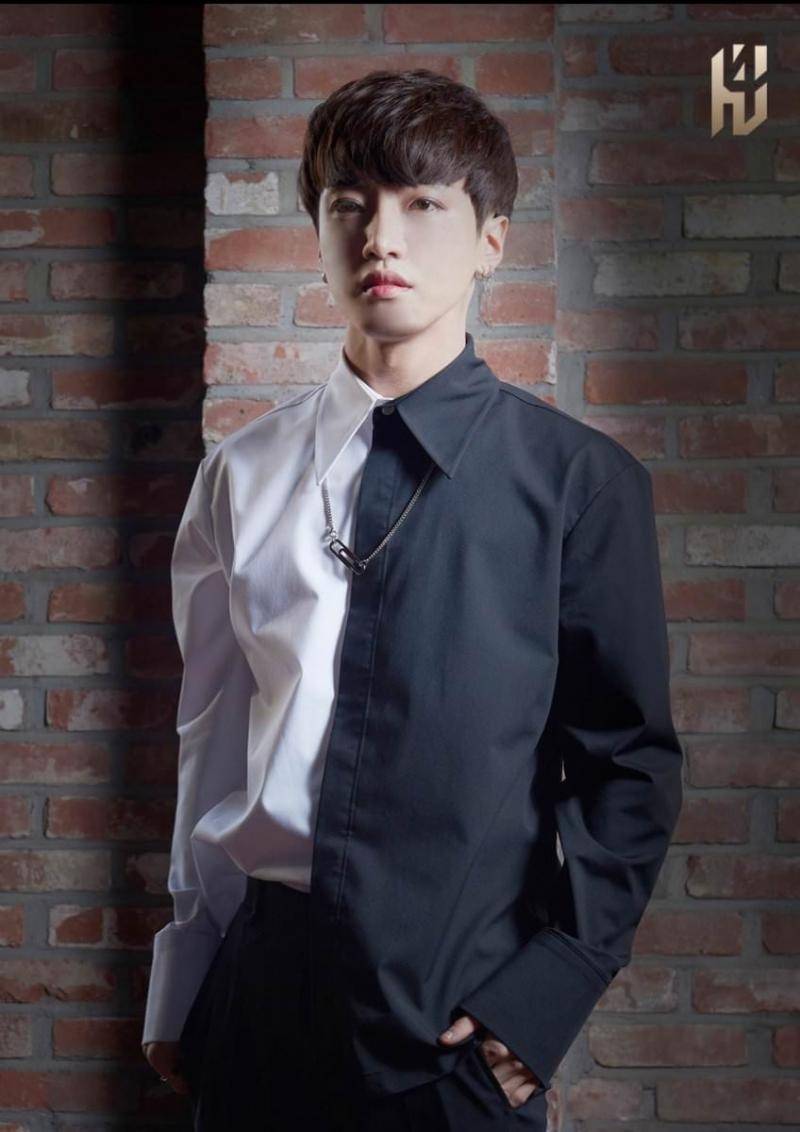 Luha facts:
– Hobby is editing music.
– Specialty is playing soccer. (Makestar project).
– He enjoys listening to music and watching dramas.
– The people he respects are his parents, G-Dragon, Taeyang and Michael Jackson. 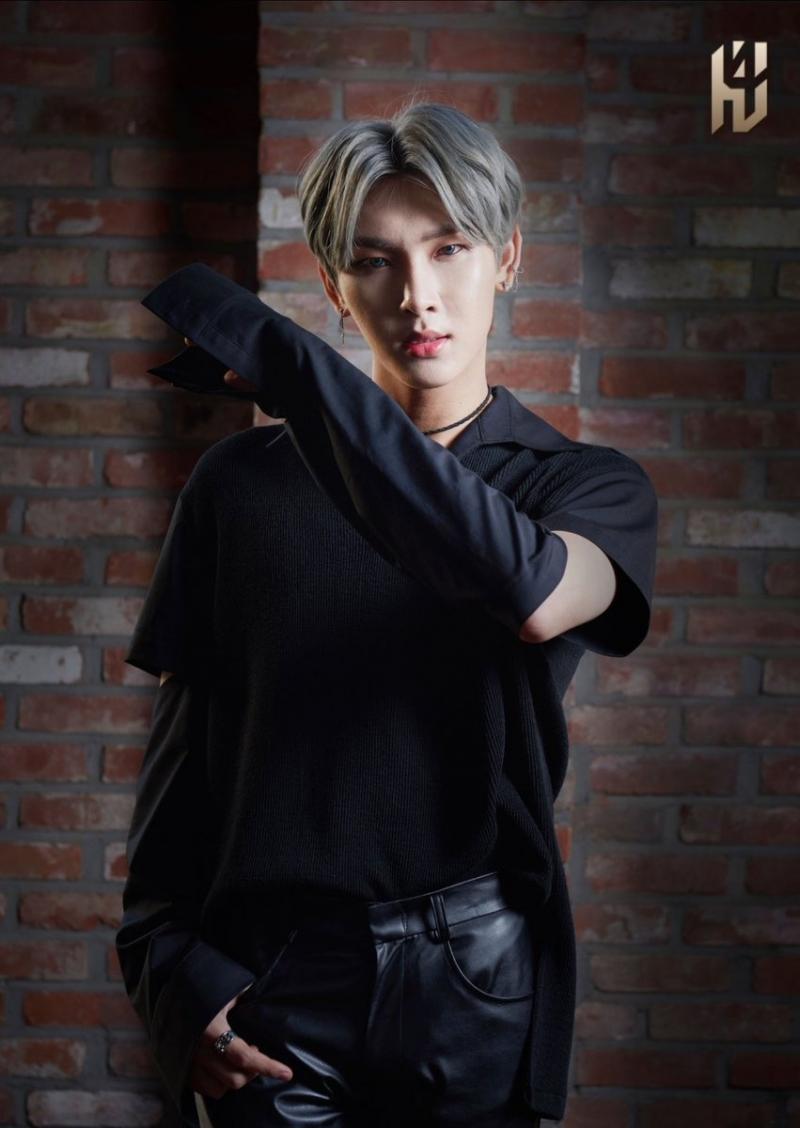 Gohyeon facts:
– He already served in the military.
– Gohyeon doesn’t like cucumbers.
– He’s known as the “Emotional Main Vocal”.
– His favorite foods are BBQ Pork and Chocolate.
– His specialty is playing basketball. (Makestar project)
– He says his main attraction points are his lips and voice. 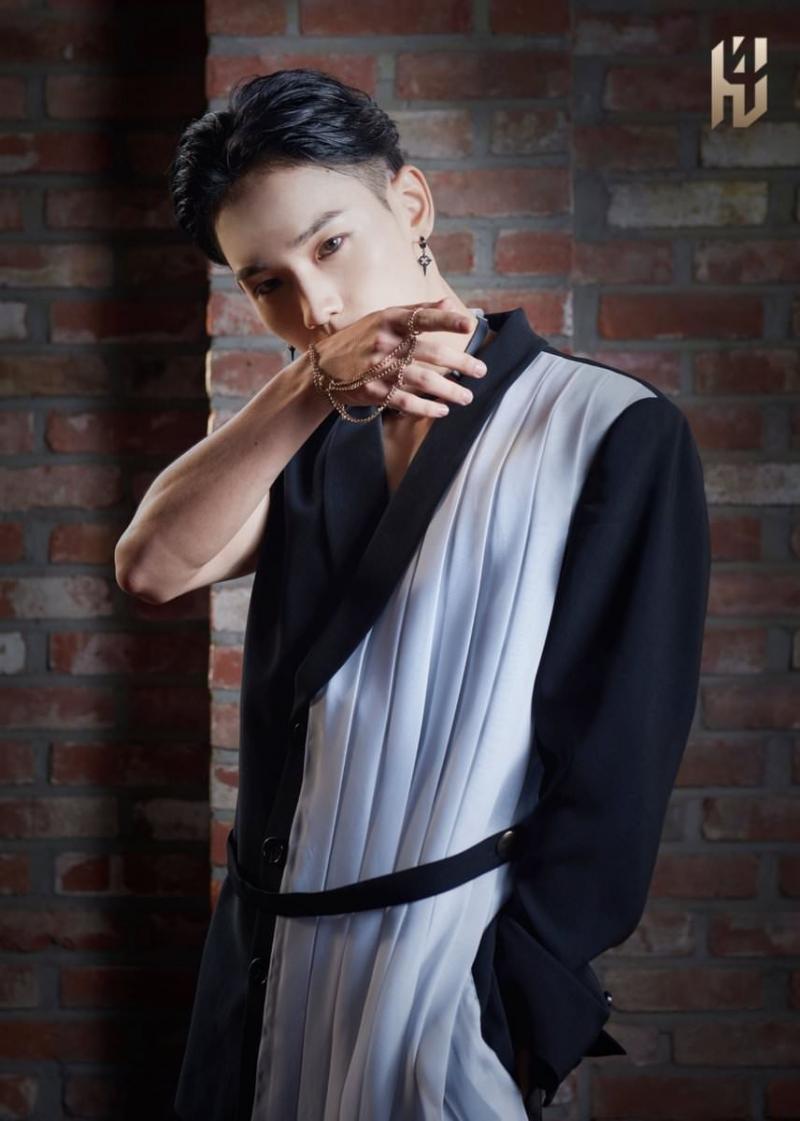 B.S facts:
– B.S. stands for Be Special.
– His nickname is Puppy.
– He is good at aegyo.
– Specialties: taekwondo, jumping rope, track-running.
– He loves to have conversations with people.
– B.S likes traveling and family outings. 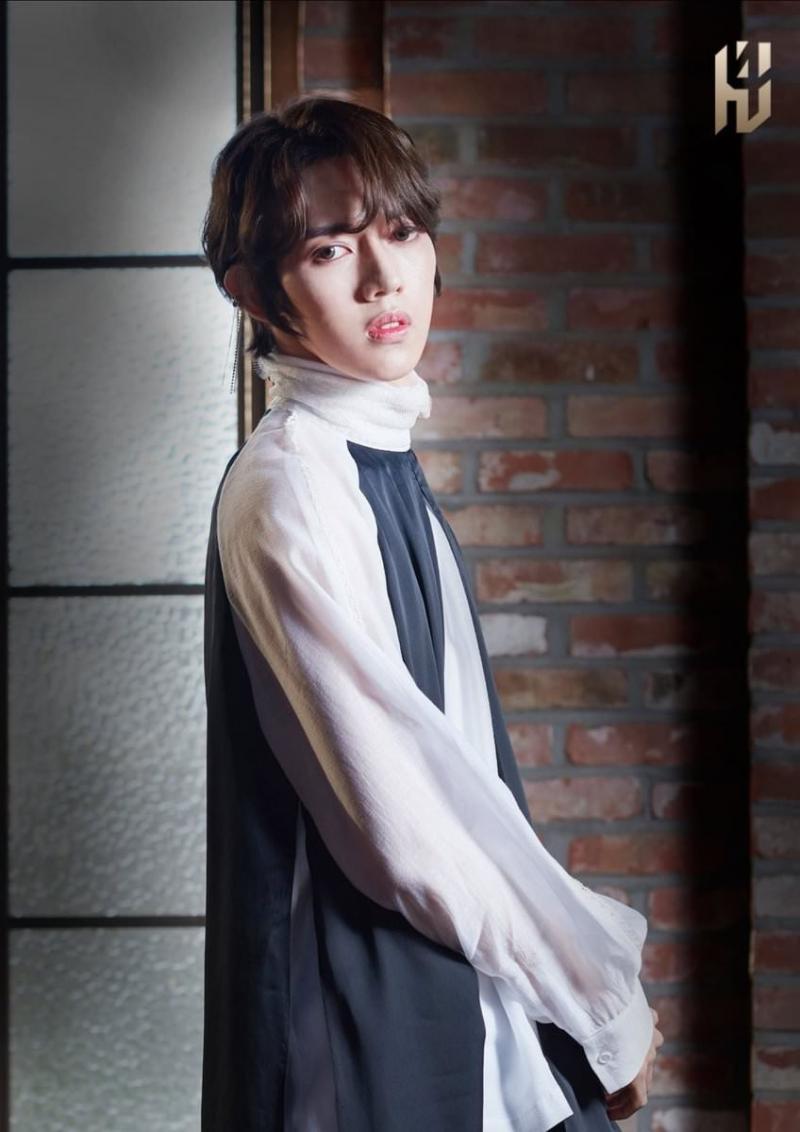 Loudi facts:
– Loudi used to be a model.
– Loudi is a 4D member.
– Hates being hungry and hot days.
– He likes to do oil painting and dance by himself.
– He was the language expert in the group and can speak English.
– He used to live in Indonesia under the name Edward Wen.
– Loudi’s ethnicity is mixed Korean and Chinese. His nationality is Indonesian.
– His specialty are drawing and speaking foreign languages. (Makestar project)
– He was supposed to debut with JN Entertainment‘s new Boy Group in 2021, but he left on August 6, 2021.
– He’s now a soloist under AiMERS Entertainment, under the stage name LØUDI.
Show more LØUDI fun facts… 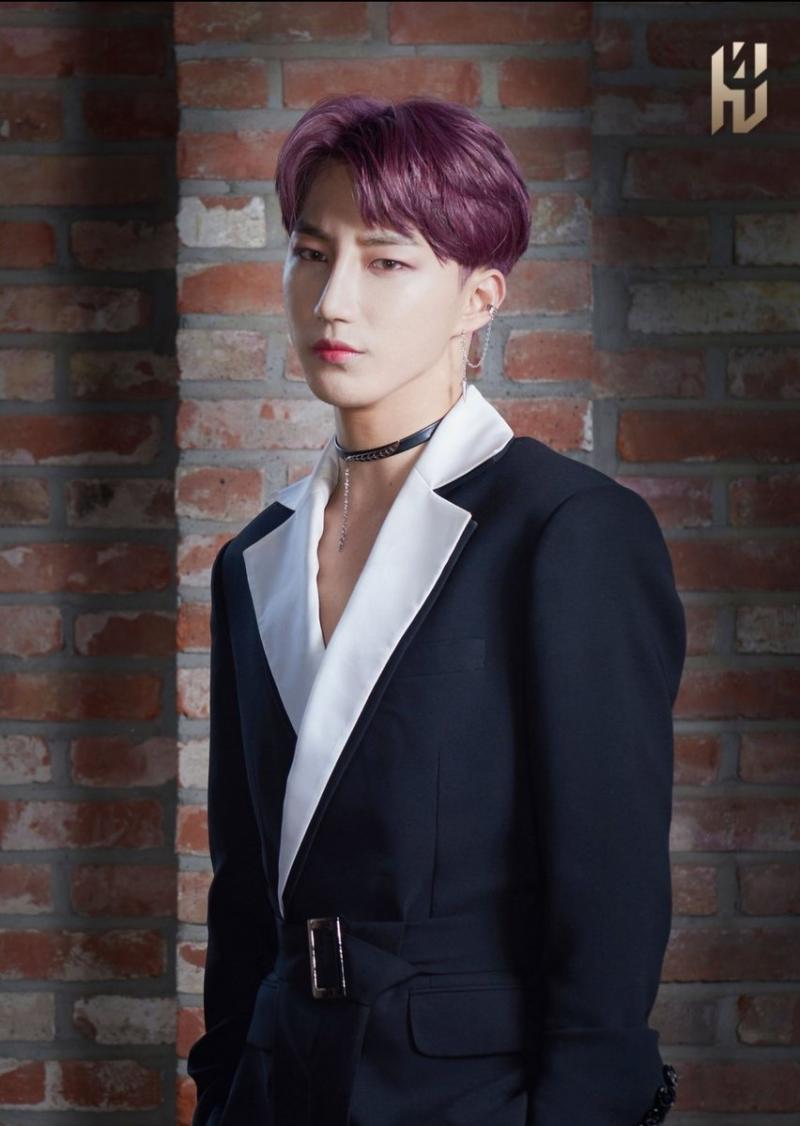 Eunjae facts:
– His nickname is Fox.
– Eunjae loves to watch dramas.
– He doesn’t like to be hungry and doesn’t like people who don’t clean.
– The people he respects are DBSK, EXO, Park Hyeonshin, etc.
– His specialty is playing soccer (Makestar project).
– His hobbies are singing, taking walks and playing soccer. 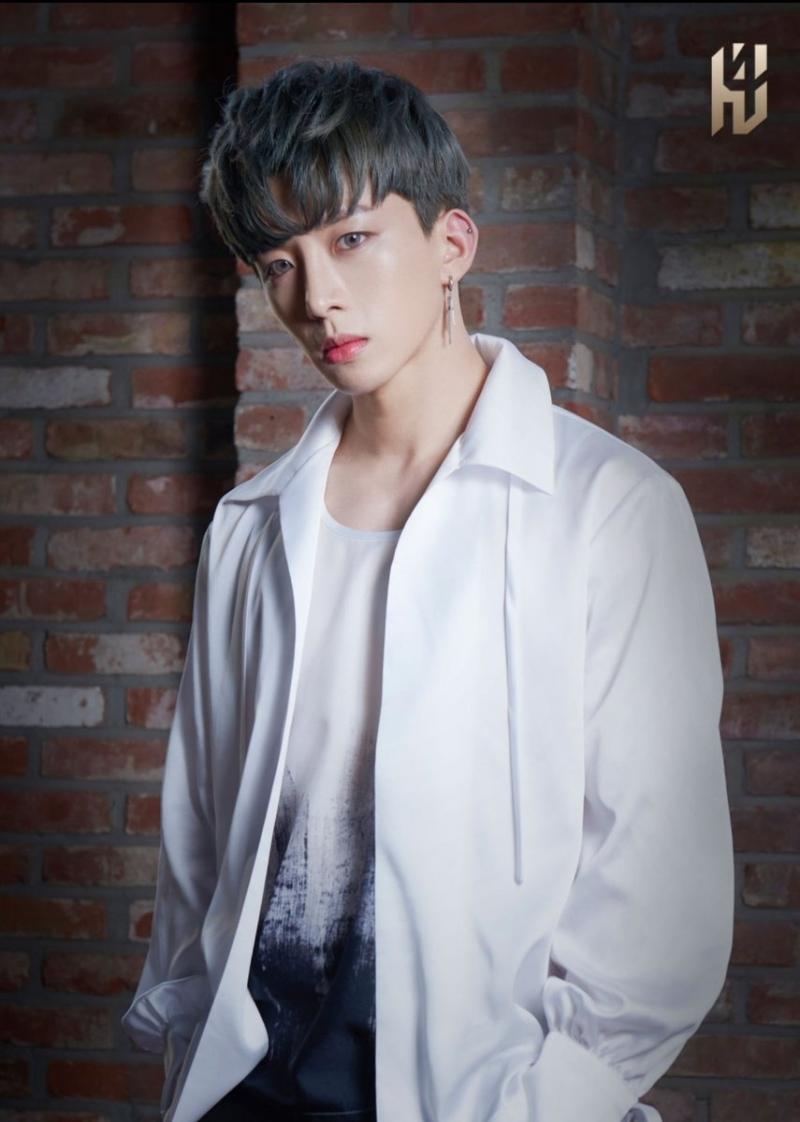 Woojoo facts:
– Woojoo doesn’t like shellfish or oysters.
– The last member to be announced for the group.
– His specialty is exercising. (Makestar project).
– His hobbies are listening to hip hop music and eating.
– His role models are his parents, Taeyang, and BTOB‘s Lee Changsub. 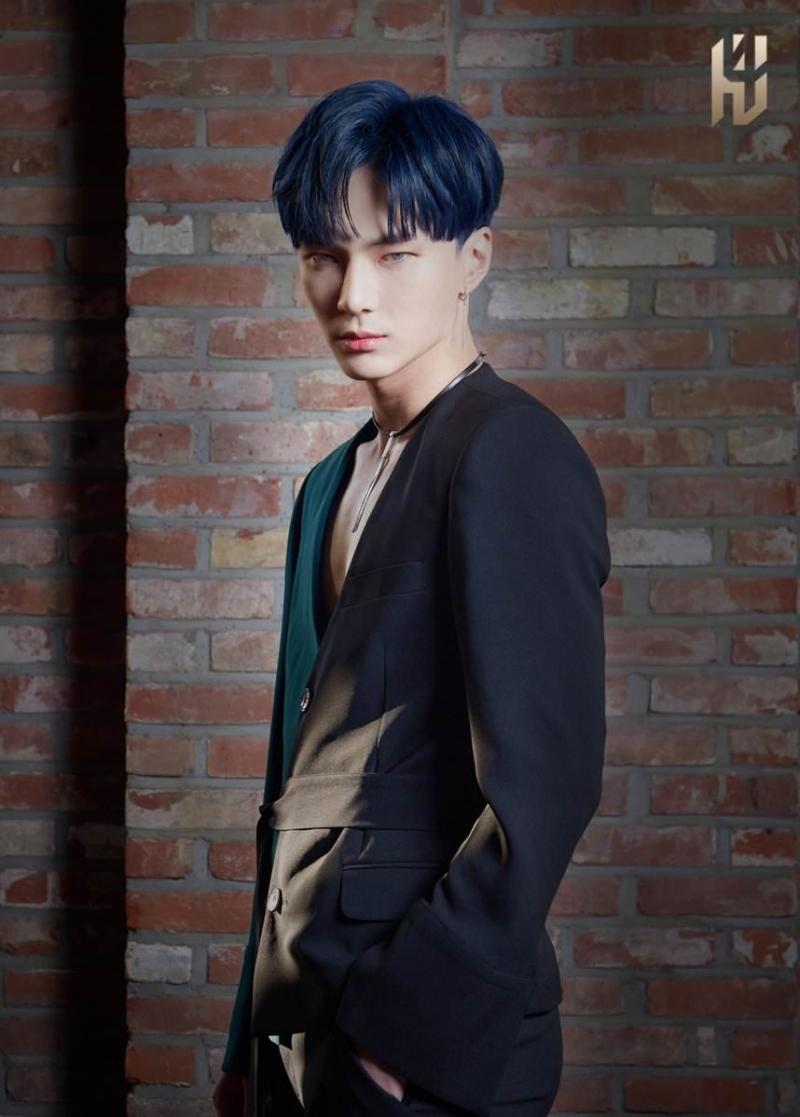 Dohyuk facts:
– He doesn’t like cucumbers.
– Dohyuk likes playing games.
– His hobbies are walking and exercising.
– His specialties are taekwondo and track-running.
– He says his new interests are new idol groups debuting.
– He is really cuddly with the members. (vLive)
– His role models are HIGHLIGHT, Infinite, SHINee, and BTOB. 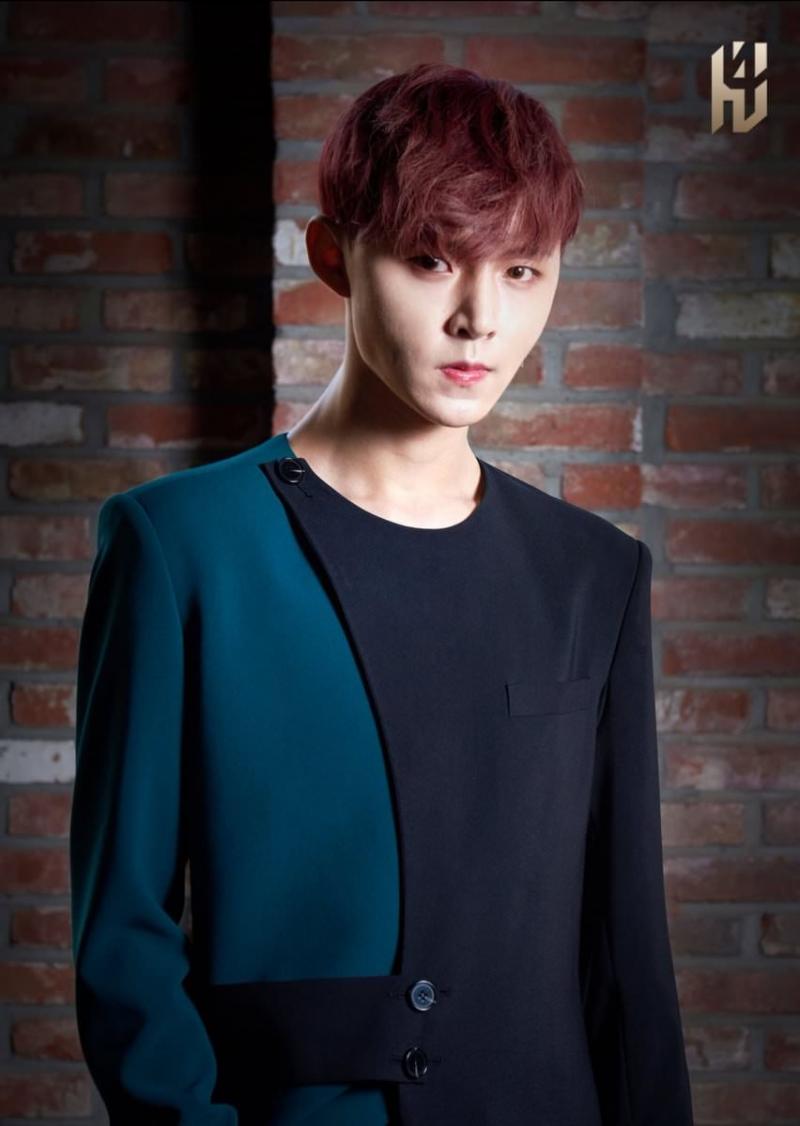 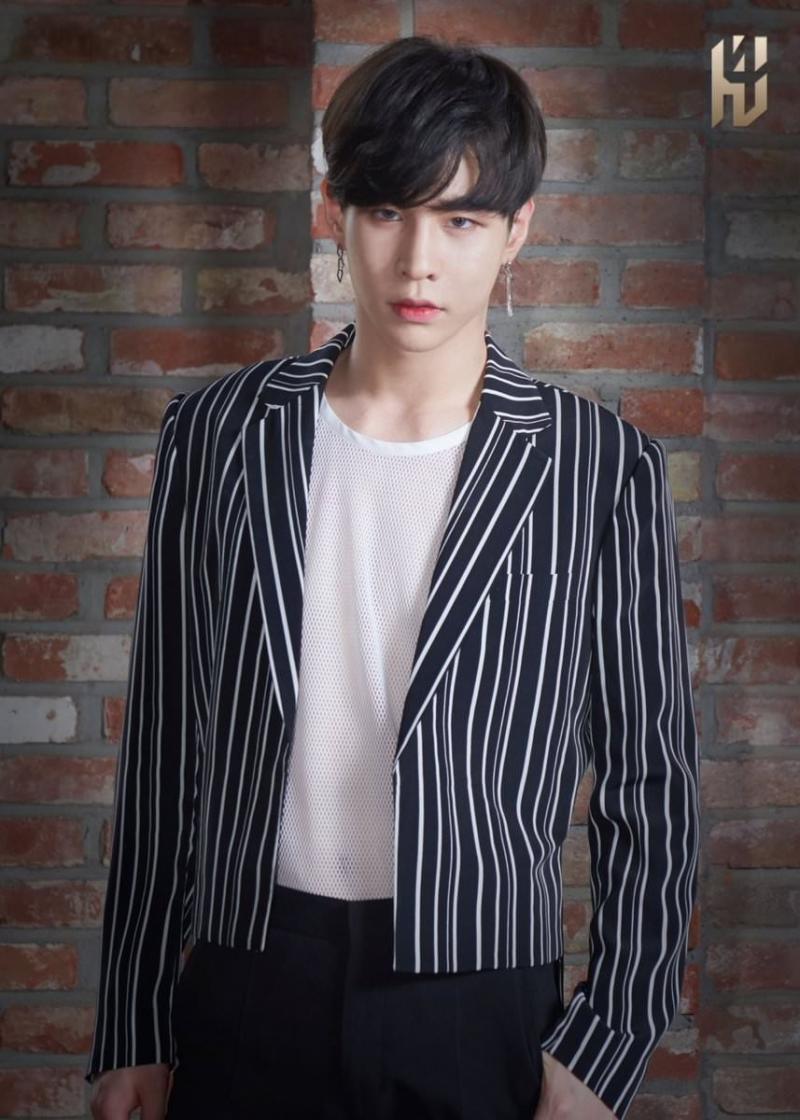 Hero facts:
– Hero is very energetic.
– His nickname is Kangaroo.
– His specialties are taekwondo and playing basketball.
– He is closest with Sejin and Rio (all born in 1999).
– He respects MC the Max and NCT 127; iKon.
– Hero dislikes long car rides because they make him nauseous.
– Hero’s role model is BTS‘ Jungkook. 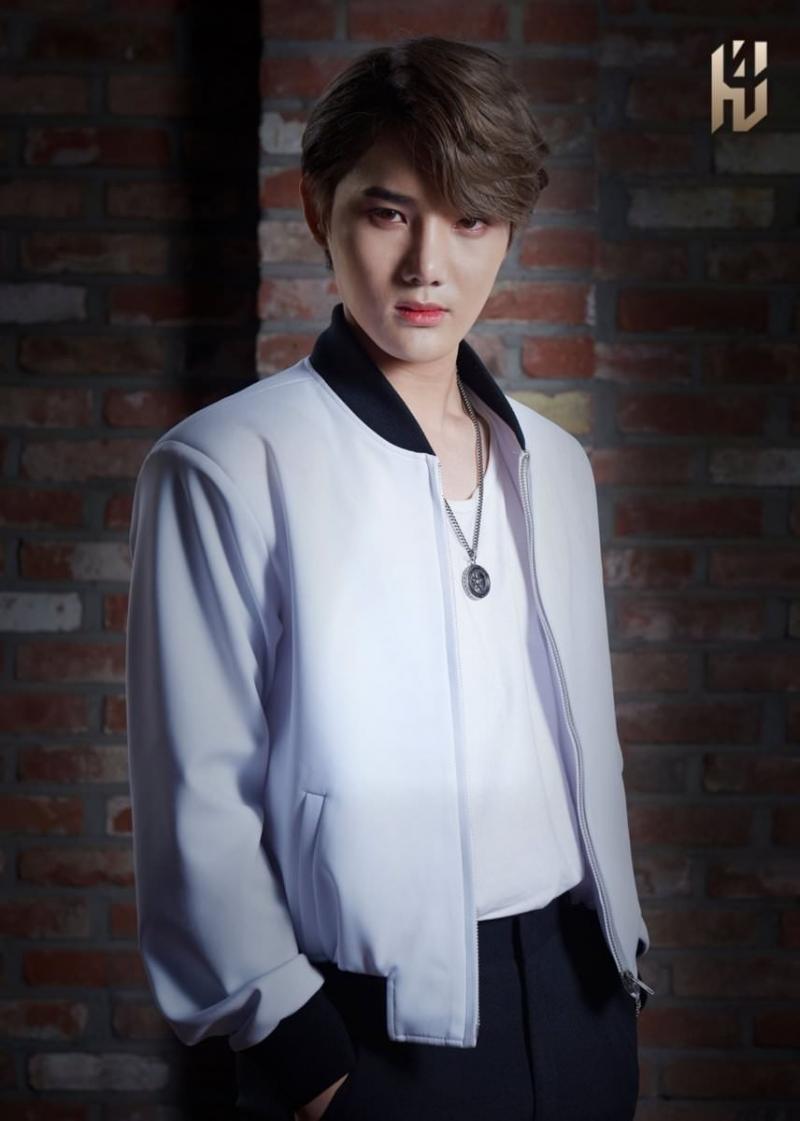 Rio facts:
– Specialty: playing badminton.
– Rio doesn’t like green foods.
– He is called the dancing king.
– The people Rio respect are Henry and RAIN.
– He was the Happy Virus of the group and the Mood Maker.
– Rio’s main attractive point is that he’s very bright and cheerful, but serious on stage. 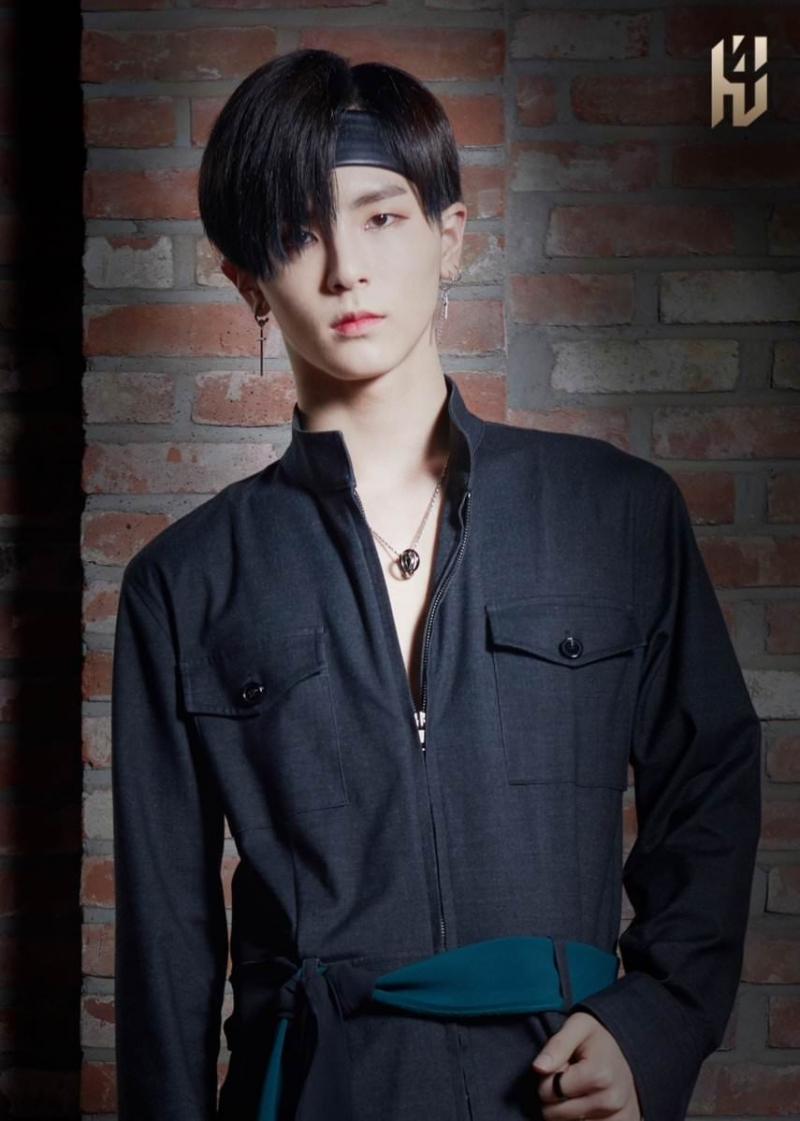 Sejin facts:
– Sejin’s shoe size is 250 mm.
– His nickname is Haribo.
– Sejin likes jellies (gummies).
– His specialty is playing soccer.
– His role models are NCT and Yoon Jungshin.
– His main attraction point is his reverse charm.
– He’s currently a member of UTH. 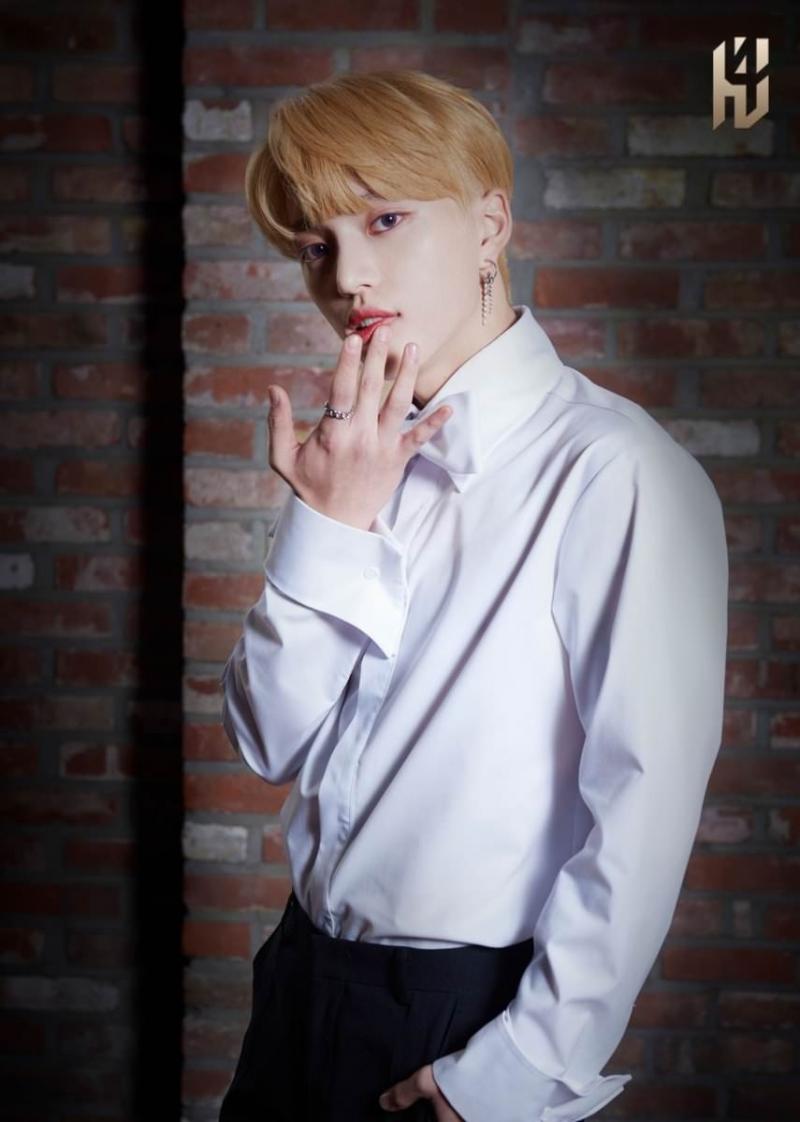 Gyeongtae facts:
– Hobby: painting.
– Specialty: aegyo.
– His nickname is Goldfish.
– The people he respects are NCT and SHINee.
– He dislikes cucumbers, veggies, and seafood.
– He is really interested in interior design.
– Gyeongtae is closest to Woojoo. 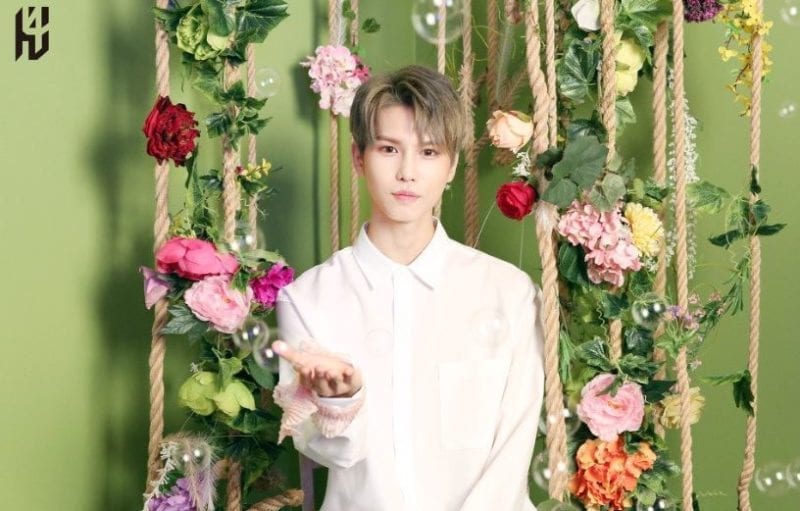 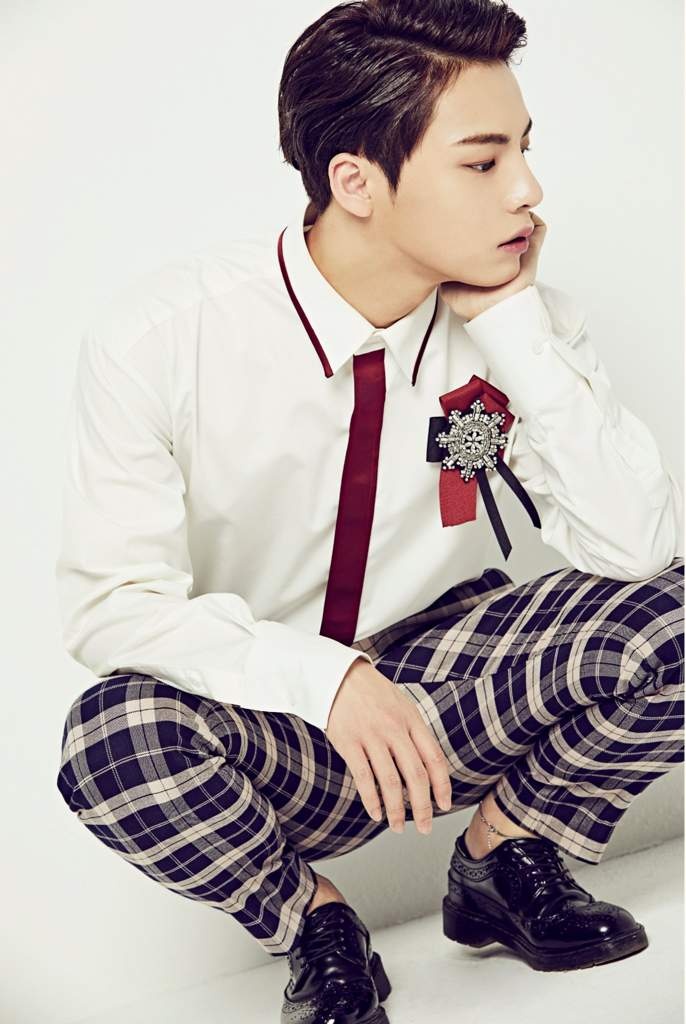 Doyool facts:
– Favorite color is Pink.
– His nickname is Beagle.
– Specialties: rapping and acting.
– Doyool doesn’t like his handwriting.
– His hobbies are writing lyrics and rapping.
– As of June 2019, Doyool joined the military.
– He respects his parents, Lee Ninho, Hwang Geongmin and GIRIBOY.
– He’s not promoting for N.E.W.S comeback due to personal circumstances.
– On January 11, 2019 it has been announced on the Fan Cafe that Doyool has left the band.

Profile Made by Sam (thughaotrash)

NOTE: Please don’t copypaste the content of this page to other sites on the web. If you use info from our profile, please kindly put a link to this post. Thanks! – Kprofiles.com

Who is your 14U bias? Do you know more facts about them?
Feel free to comment below. It can help new fans find more info about them. 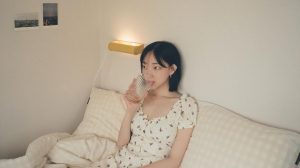 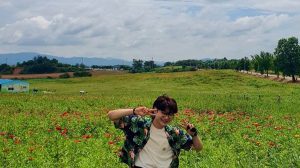 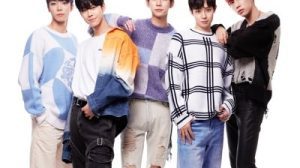 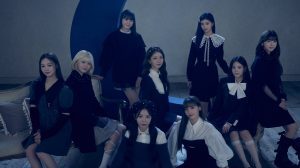