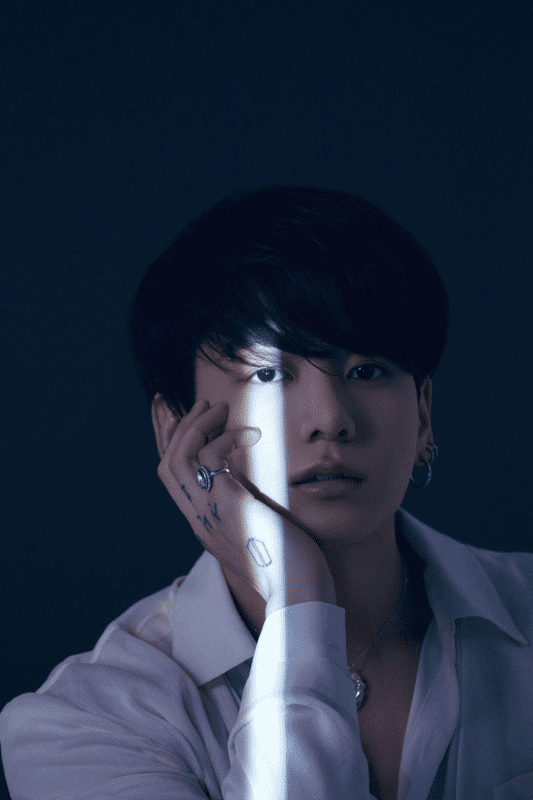 Jungkook is a member of the South Korean boy group BTS under Big Hit Music.

Jungkook facts:
– He was born in Busan, South Korea.
– Jungkook’s family consists of: Mom, dad, older brother
– Education: Seoul School of Performing Arts; Global Cyber University
– He attended Baek Yang Middle school.
– Jungkook attended Seoul performing art high school, he graduated in February 2017.
– He has an older brother named Jeon Jung Hyun.
– His favorite foods are anything with flour (pizza, bread, etc)
– His favorite color is black. (Run BTS Ep. 39)
– He loves playing games, drawing and soccer.
– Jungkook hobbies include video editing (Golden Closet Films), photography, discovering new music and making covers.
– He has a weird habit where he sniffles a lot because of his rhinitis. He also wriggles his fingers a lot
– His shoe size is 270 mm.
– He likes the number 1
– Said to be a very skilled cook.
– He likes shoes and makeup.
– He dislikes tasteless things, bugs, getting hurt, studying. (Profile written by Jungkook)
– He speaks Korean, Japanese and English (basic).
– In 7th grade Jungkook learned B-boying in a club with some friends and hyungs.
– He knows Taekwondo (he has a black belt).
– Before joining the group he was a handball player.
– His favorite weather is a sunny weather with a cool breeze.
– In 10 years Jungkook wants to be the owner of a duck meat restaurant or a tattooist.
– In middle school, he went to Superstar K auditions (where he sang IU’s ‘Lost Child’) but failed to pass the elimination round. On the way back home, he received offers from eight different entertainment agencies.
– After randomly hearing and falling in love with future member Rap Monster’s rap, he decided to join Big Hit Entertainment.
– Jungkook nicknames is Jeon Jungkookie (Suga calls him a lot), Golden Maknae, Kookie and Nochu.
– Jungkook’s role model is G-Dragon (BigBang).
– His dream when he was younger was to become a badminton player. In the 1st year of High School he listened to G-Dragon’s songs and changed his dream to becoming a singer.
– His motto is: “Living without passion is like being dead”.
– Jungkook wants to go on trip with his lover someday.
– He got his driving license (BTS Run ep. 18)
– He loves reading comic books.
– Jungkook is a big fan of Iron Man.
– Jungkook thinks he’s a pro gamer. (Knowing Brother ep. 94)
– Jungkook can play games on two computers at once. (Knowing Brother ep. 94)
– Jimin says that Jungkook smiles when he swears.
– Jungkook owns two dogs named Gureum (‘cloud’ in Korean) and a Doberman named Bahm (‘night’ in Korean) who he adopted in 2021.
– About school subjects, Jungkook dislike everything except Physical Education, Art, and Music Class.
– He doesn’t like bugs, but he likes cool bugs like (stag) beetles. He used to have a stage beetle when he was younger, but he didn’t take care of it well, so it died.
– Members say that Jungkook’s dorm room is the messiest but Jungkook denies.
– Jungkook likes collecting bluetooth speakers.
– Jungkook ranked 13th in the “Top 100 Most Handsome Faces of 2017”.
– Jungkook is ranked 2nd on TC Candler “The 100 Most Handsome Faces of 2018”.
– He said he usually doesn’t exercise a lot but started working out after seeing Taeyang and Jay Park.
– The member who’s most similar to him : “V Hyung. He’s random, our comedic cords match well, and I think our personalities are similar.” (Profile written by Jungkook)
– The ranking in BTS that he wrote: “Rap hyung – Jin hyung – Suga hyung – Hope hyung – Jim hyung – V hyung – Jeongguk.” (Profile written by Jungkook)
– GOT7‘s Bambam & Yugyeom, BTS‘s Jungkook, Seventeen‘s The8, Mingyu, DK,  NCT‘s Jaehyun and Astro‘s Cha Eunwoo (the ’97 liners) are in a group chat.
– Jungkook’s ideal date: “Walking along the beach in the night.”
– Things that he wants to steal from other members are: Rap Monster’s knowledge, Suga’s diverse knowledge, J-Hope’s positive mind, Jimin’s persistence and his effort, V’s natural talent and Jin’s wide shoulders.
Other members about Jungkook:
– Suga: “Jungkook has a good memory so he can imitate us well. And I remember that when Jungkook first came, he was shorter than me. Seeing him grow taller makes me feel like I’ve raised him.”
– Jimin: “I’m 2 years older than him but he keeps making fun of me for my height.”
– Jin: “He’s quite bad at refusing requests.”
– Rap Monster: “Individualistic, doesn’t share clothes. Washes his clothes separately. A slight timid-ness that’s like a maknae. Although he wants to seem manly, he’s actually a cutie. Although his passion overflows, it doesn’t go on long. Puberty, rebellious, but it seems cute.”
– J-Hope: “He’s the maknae who talks backs a lot and doesn’t listen. Although he personality is quite kind… I also have no answer for his personality”
– V: “Truthfully, he’s the same as me. I have no answer.”
– Suga: “Because he’s the youngest, he’s still immature. However, he clearly shows what he likes and what he dislikes.”
– Jimin: “He’s kind, innocent, and is bad at expressing his feelings. That’s why he’s cute. Jeonggukkie’s mine.”
– Suga about Jungkook entering High School: “Jeongguk was the most handsome one there.”
– V about Jungkook entering High School: “It’s not that the other students were ugly, but JK was most noticeable because he’s tall.”
– In the dorm he has his own room. (180327: BTS’ JHOPE & JIMIN – MORE MAGAZINE MAY ISSUE)
– Jungkook’s ideal type is someone who’s at least 168 cm but smaller than him, is a good wife, good at cooking, smart, has pretty legs, and is nice. Also a girl who likes him and is good at singing. He also wants someone with toned muscles. 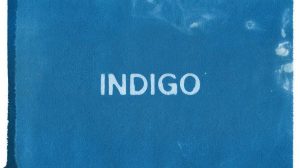 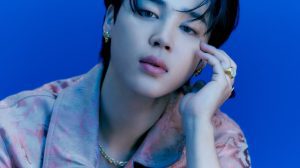 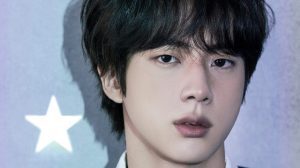 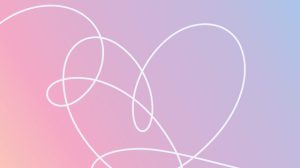