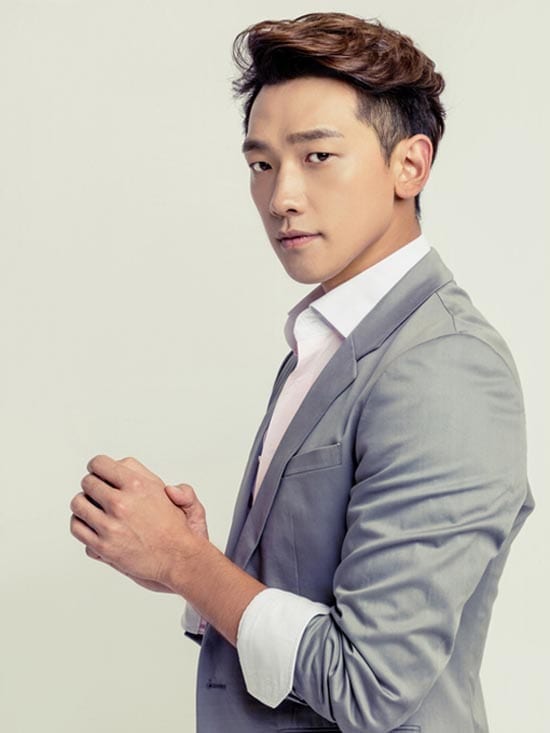 Rain (비) is a South Korean singer-songwriter, actor, and music producer. He debuted in 2002 under JYP Entertainment. As of 2015, he is under his own label, R.A.I.N Company.

Rain Facts:
– He was born in Seosan, South Korea
– After leaving JYP Entertainment in 2007, Rain has been signed under J.Tune Entertainment (2007-2011) and Cube Entertainment (2013-2015)
– His hobbies include listening to music, watching movies, and collecting clothes and shoes
– Rain’s favorite colors are black and white
– Since his debut, Rain has made seven albums (six Korean and one Japanese) and 28 singles
– He acted is several Korean dramas: “Sangdoo, Let’s Go to School!” (2003), “Full House” (2004), “A Love to Kill” (2005), “The Fugitive: Plan B” (2010), “My Lovely Girl” (2014), “Come Back Mister” (2016)
– He made his Hollywood debut in the movie Speed Racer (2008)
– Rain became the first Korean to win an MTV award for his role in the movie Ninja Assassin (2009)
– He became a JYP trainee in 2000 after being rejected by several other companies because of his looks
– His favorite artists are Michael Jackson, Usher, and Janet Jackson
– On January 2, 2013 it was officially announced that Rain was in a relationship with actress Kim Tae Hee
– Rain and Kim Tae Hee married in January of 2017
– He welcomed his first baby girl on 24th October 2017 and second daughter on 19th September 2019
– He became a baptized Catholic in 2014
– Rain fulfilled his mandatory military service from October 2011 to July 2013
– Rain was Time Magazine’s most influential person in the world in 2007, beating Stephen Colbert, who challenged Rain to a dance off in response
– Rain was the MC and mentor for KBS’s “THE UNIT (Idol Rebooting Project)”.
– He was a mentor of BigHit Entertainment‘s and CJ E&M Entertainment‘s joint company BELIF+ Lab survival show I-LAND.
– He is a member of SSAK3.
– Rain’s ideal type: a woman with long hair, someone who looks pretty even without makeup, a woman who is an excellent cook. 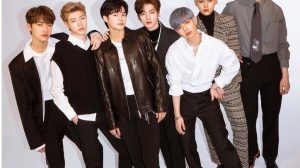 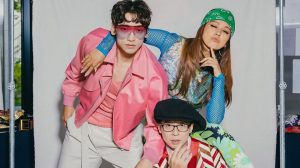 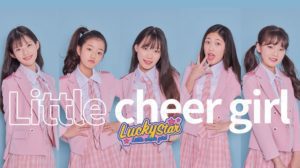 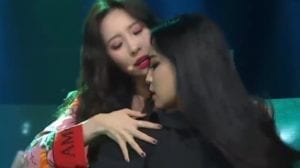 Hip Hop Crews and Other • Other profiles