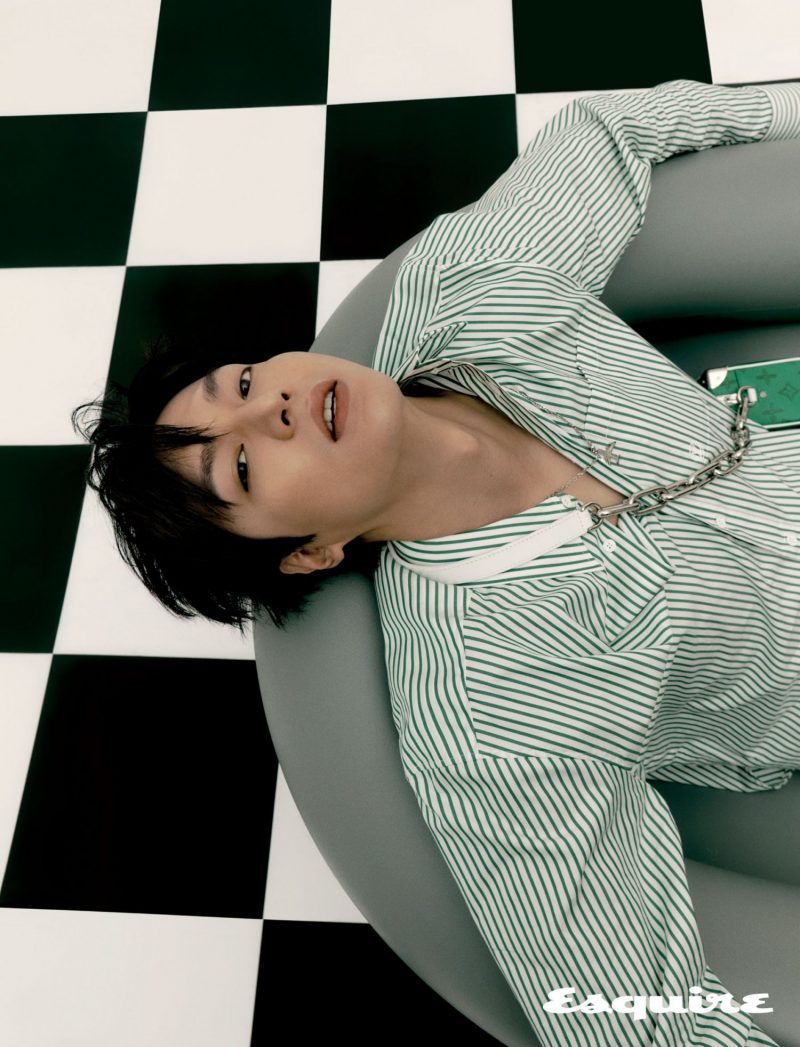 Lee Min Ho facts:
– He was born in Heukseok-dong, Dongjak-gu, Seoul, South Korea.
– His family consists of his father, mother, and an older sister
– When he was a child he wanted to become a professional football player.
– Due to an injury that he got in the 5th grade of elementary school, he had to give up on his dream of becoming a professional football player.
– In his second year of high school, he pursued his interest in acting.
– Education: Konkuk University (Film & Art).
– Once he opened a Facebook and Twitter account he said he realizes how important English is, and he started studying it.
– His first love was a campus friend when he was 20 years old.
– He is a big Leonardo DiCaprio fan and that’s why he dreamed of playing in a Hollywood movie.
– He was paid 60 million won for his role in the drama ‘Personal Taste’
– He likes to go bowling and play games whenever he hangs out with his friends.
– He had trouble with breath control while he was recording for his album.
– Lee Min Ho has the habit of talking while he sleeps.
– He smokes although he’s not smoking heavy. He is not a strong drinker. He can only tolerate drinking 2 glasses of alcohol and 4 beer cup of soju.
– In March 2015, it was revealed that he’s dating Bae Suzy.
– He completed his mandatory military enlistment on May 12, 2017. He performed alternative military service in the Gangnam District Office. Lee Min-Ho was discharged on April 25, 2019.
– Lee Min Ho and Suzy broke up in November 2017.
– Other dramas he had a cameo or guest role in; Romance (2002). Sharp 1 (2003), and Recipe of Love (2005).
– He appeared in the following television shows: Boys Before Flowers: F4 Talk Show Special (2009), With You Along the Way Season 1 (2015), DMZ, The Wild (2017), and Lee Seung Gi x Lee Min Ho (2021)
– His ideal type is a woman not too tall (since he’s tall), fair-skinned (since he’s a bit dark-skinned). He mentioned Song Hye Kyo as his ideal type.

Do you like Lee Min Ho? Which of his roles is your favorite? Feel free to comment below.