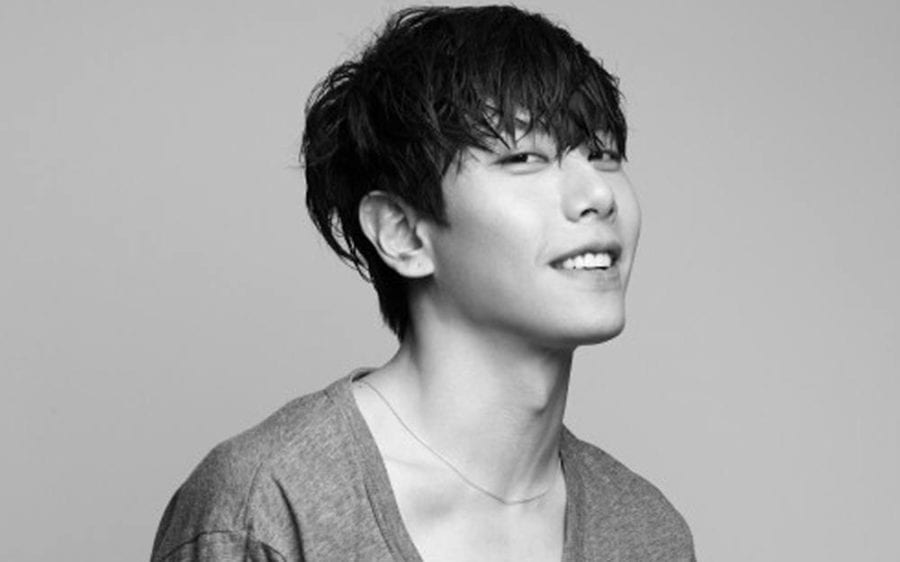 Park Hyo-shin (박효신) is a South Korean ballad singer and musical theater actor and songwriter. He debuted on November 30, 1999 with the single ‘Fool’.

Park Hyo-shin Facts:
– He is known for his emotional vocals.
– He was born in South Chungcheong Province, South Korea.
– When he was young, he used to sing trot at his family’s restaurant.
– In high school, his friend said he should become a singer, so he participated in many competitive singing festivals, where he won a lot of trophies.
– He ended up becoming a trainee at a company, where he trained for 8-9 months, but because of financial problems the company had to shut down.
– He then moved to another company. When he wanted to leave this company (without a contact) the company made him pay back $50.000 they spent on him during his stay. After this, he promised himself he would never become a singer again.
– His friend introduced him to composer Hwang Yoon Min and he decided to sing again under Yoon Min’s supervision. He did this for a year until he debuted.
– His gained a lot of his popularity after he made an appearance on a show called “Lee Sora’s Propose”.
– He sold 440.000 copies of his debut album ‘Things I Cannot Do For You’, which made it place 15th on 2000’s Music Recording Sale.
– In 2005 he released a remake from the song ‘Snow Flower’ which was originally sung by Mika Nakashima.
– In 2008 he signed a contract with Jellyfish Entertainment.
– After he completed his mandatory military service, he came back in 2014 with his biggest song to date called ‘Wild Flower’.
– Some people say this song is about his own hardships he had to face and others believe it’s about one of his closest friends, actor Park Yong Ha, who committed suicide in 2010.
– His contract with Jellyfish expired in 2016 and he signed a new one with Glove Entertainment.

Do you like Park Hyo-shin? Do you know more facts about him? Feel free to comment below. 🙂 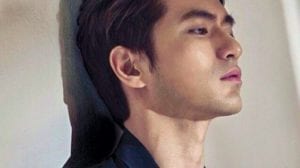