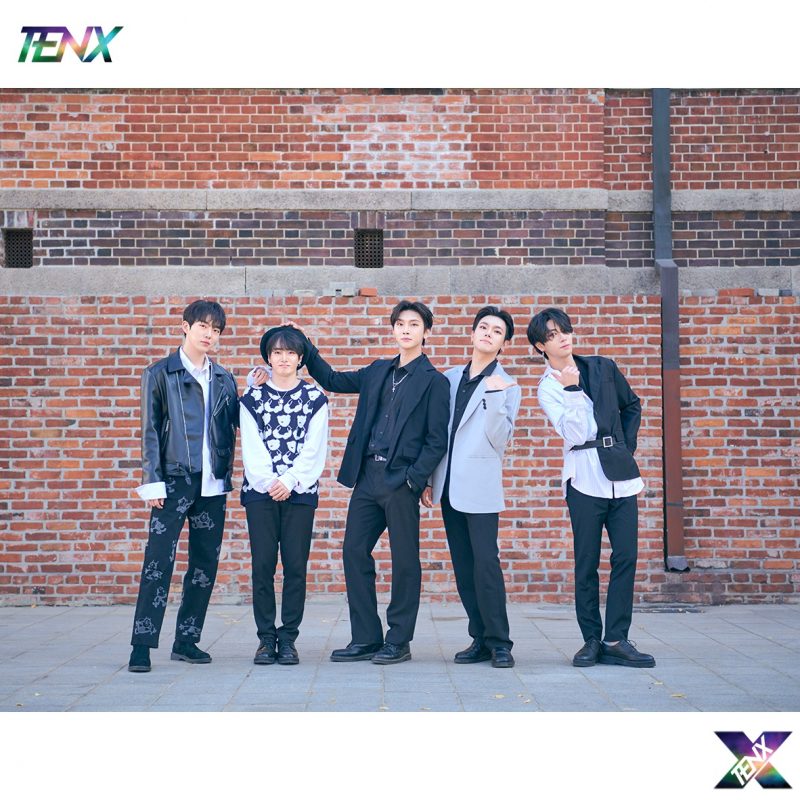 Ten X (텐엑스) was a pre-debut group under Blue Creative Entertainment that would debut in 2021. The group consisted of 4 members: Luha, Gohyeon, UK, and Siwoo. Enzo and Minsung left the group on in 2020 due to internal reasons. Unfortunately, the group disbanded before they could debut due to the ongoing Covid-19 situation. 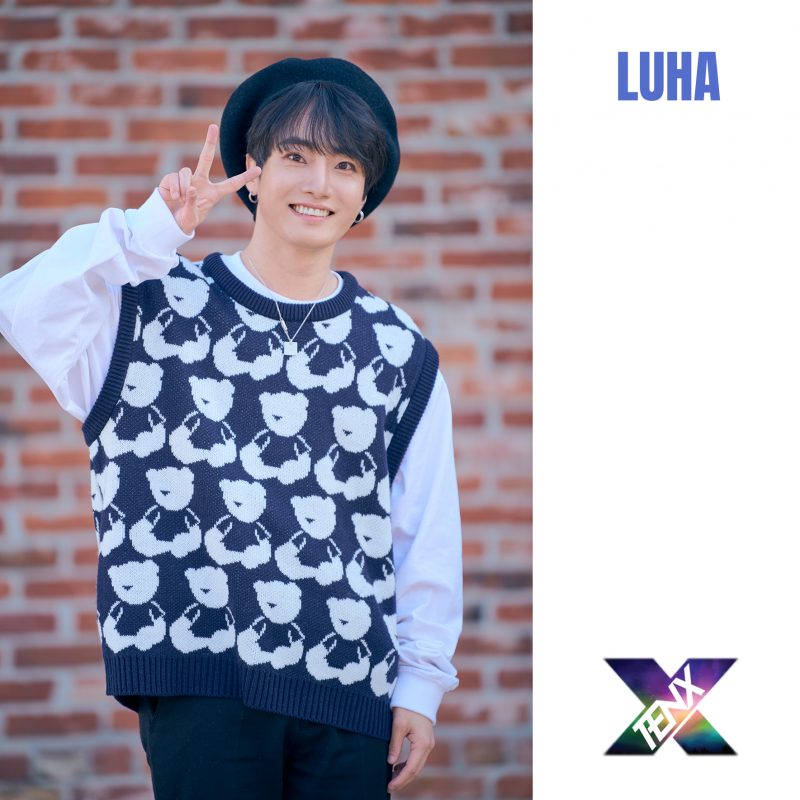 Luha Facts:
– Hobby: Editing music.
– Specialty: Playing soccer. (Makestar Profile)
– Luha & Gohyeon are former members of the group 14U. The group debuted on July 22nd, 2017 with the song ‘VVV’ and disbanded on May 10th, 2019.
– Luha & Gohyeon have a YouTube channel with former 14U member E.sol. The channel is called: Hooni X Hyeoni[후니 X 혀니].
– He respects his parents, G-Dragon, Taeyang & Michael Jackson.
– Luha enjoys listening to music and watching dramas. 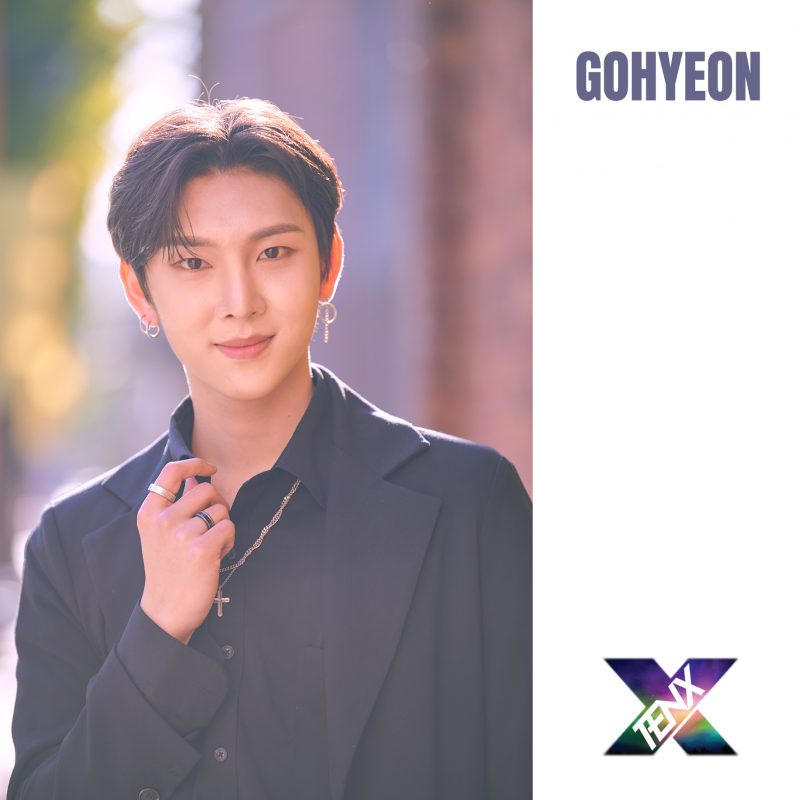 Gohyeon Facts:
– Gohyeon & Luha are former members of the group 14U. The group debuted on July 22nd, 2017 with the song ‘VVV’ and disbanded on May 10th, 2019.
– Gohyeon & Luha have a YouTube channel with former 14U member E.sol. The channel is called: Hooni X Hyeoni[후니 X 혀니].
– Specialty: Playing basketball.
– His main attraction points are his Lips & Voice.
– Favorite Foods: BBQ Pork & Chocolate.
– He doesn’t like cucumbers.
– He already served in the military. 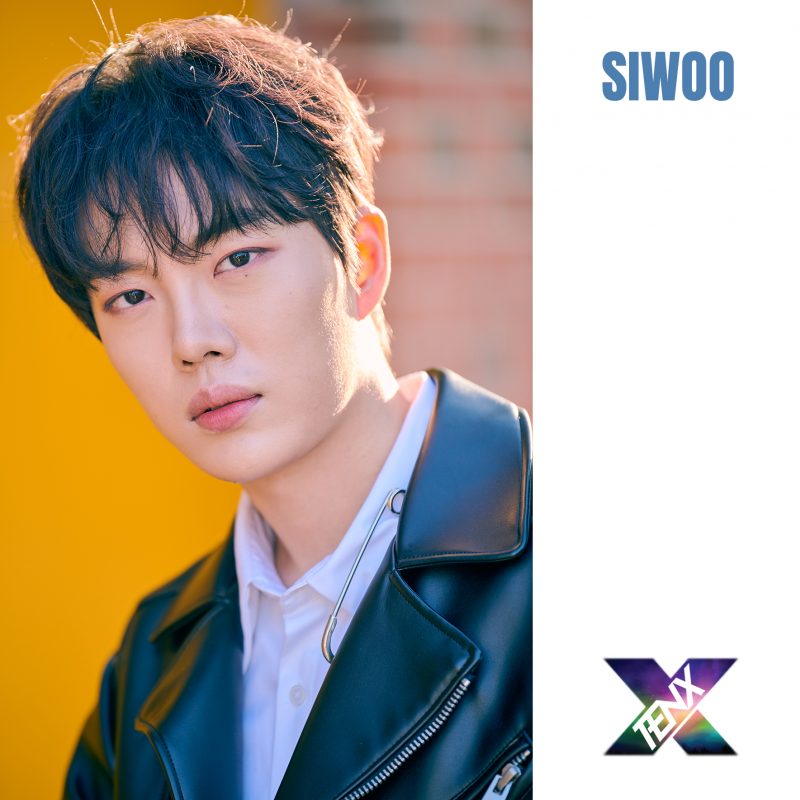 Siwoo Facts:
– He was a trainee under OUI Entertainment (OUIBOYZ) but left around 2017. 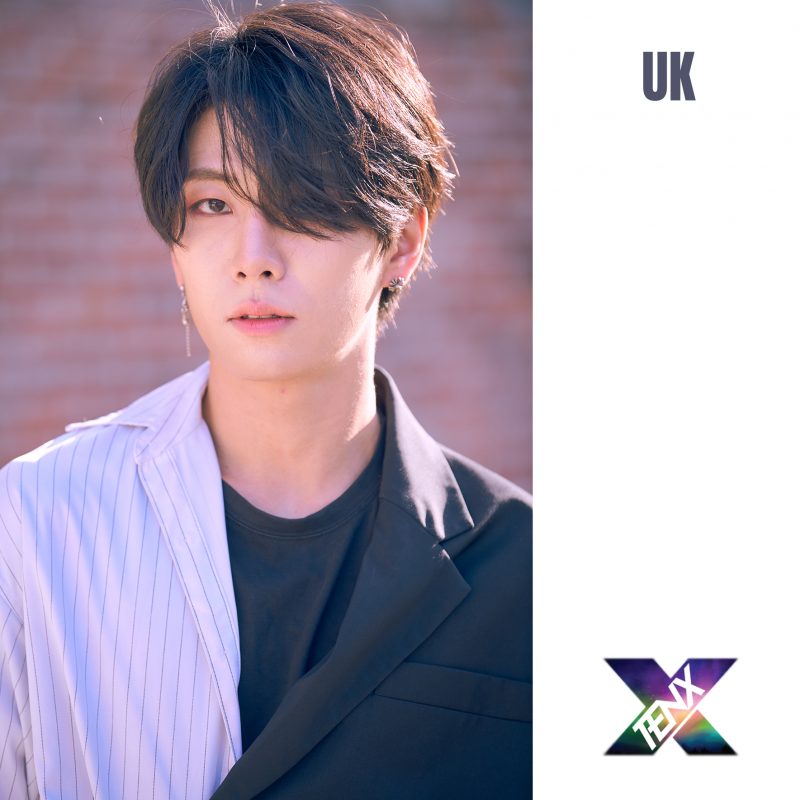 UK Facts:
– His hometown is Incheon, South Korea.
– Seungwook is a former member of the group N.TIC under the stage name Dowon & a former member of the group VARSITY, along with Minsung, under the stage name Riho.
– He was a child actor.
– Seungwook was supposed to debut in the group A to Z, but the group disbanded before their debut.
– He was apart of the dance crew DK Crew.
– He has a younger sister who debuted in Precious under the name Lee Soo.
– Seungwook appeared on KBS2s’ “The Clinic for Married Couples: Love and War”.
– He is a fan of Laboum and Kim Bumsoo.
– Nicknames: Serious Seungwook (진지승욱), Seriousness, Jin Ramyeon.
– Favorite Food: Pizza.
– Hobbies: Listening to music & Playing sports. 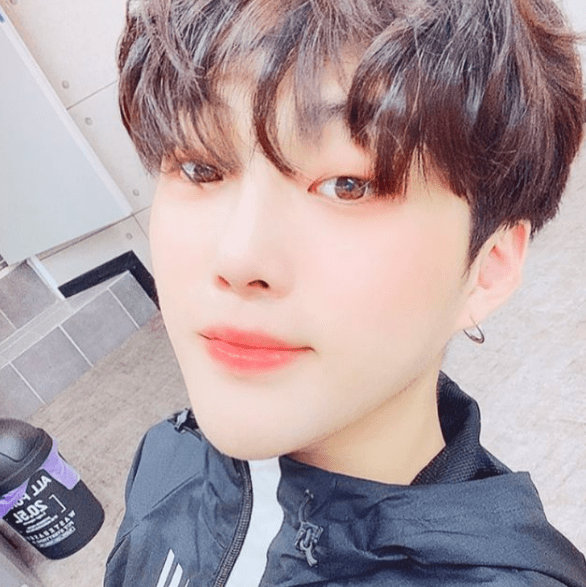 Enzo Facts:
– He left the group on July 19th, 2020. The company said it was due to internal circumstances. 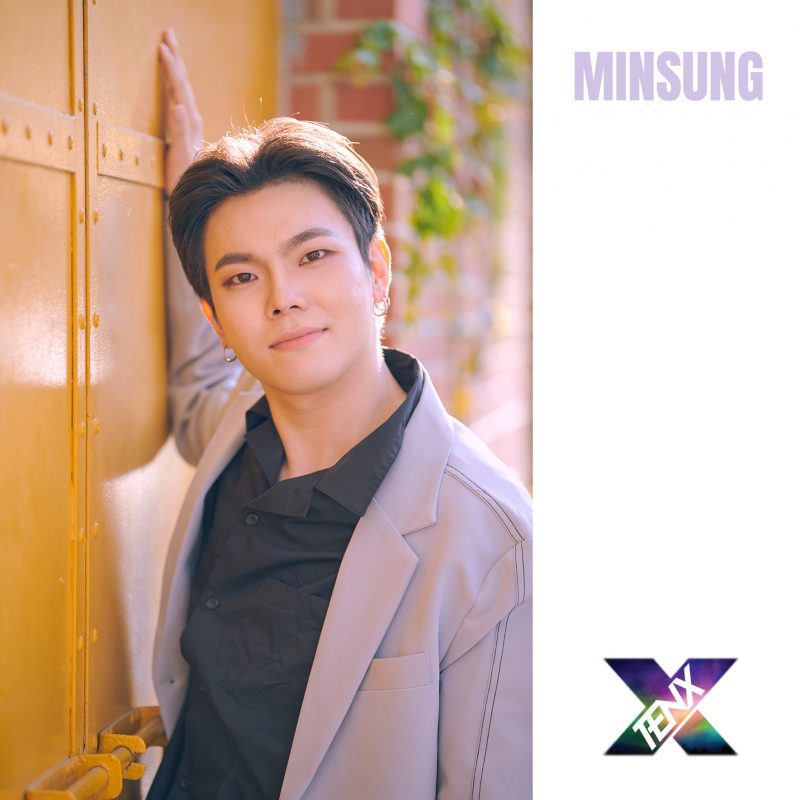 Minsung Facts:
– He is a former member of VARSITY along with UK, under the stage name Kid.
– He was a trainee for 6 years.
– He is a former member of Rion Five.
– He was going to debut in the group “New World” but they unfortunately disbanded.
– His nicknames are Tsundere and Ace (like the One Piece character)
– His favorite artists are Chris Brown, Michael Jackson and Usher.
– Other people think he’s cold/rude at first
– His habits are touching his nose and playing with his hair
– His favorite food is Samgyeopsal (Pork belly), but likes anything yummy
– His motto is “lets do our best”
– He can play piano, he posted a video on Instagram playing Yiruma’s “The River Flows In You”.
– He was a participant in MIXNINE. (Ranked 49th)
– Minsung left the group on December 2, 2020.
– On January 31, 2022 he debuted as a soloist with the digital single Tonight, under the stage name Minsung.
– Minsung’s ideal type: A short, cute woman, who dresses well and is pretty when she smiles.
Show more Minsung fun facts…

Who is your Ten X bias? Do you know more facts about them? Feel free to comment below. 🙂 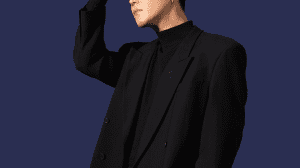 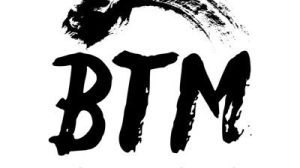 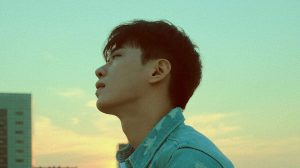 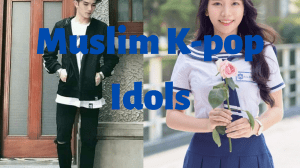 Kpop Idols who are Muslim