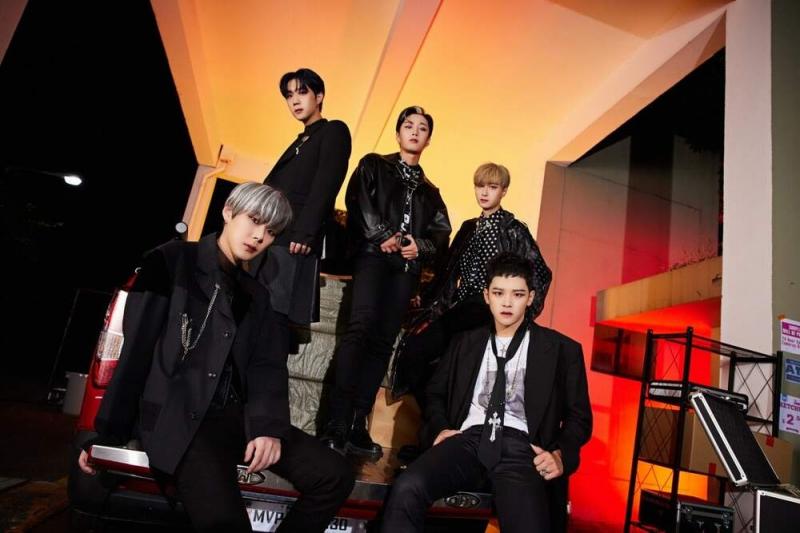 MVP (엠브이피) currently consists of 5 members: Kanghan, Rayoon, P.K, Been and Sion. The group debuted on March 13, 2017 with the mini-album titled “MANIFEST”, under PH Entertainment. MVP stands for “Most Valuable Player”. 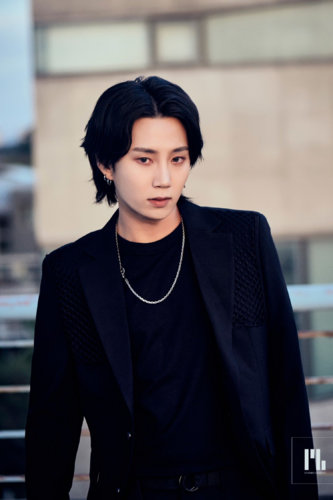 Kanghan facts:
– His hobbies are snowboarding and composing.
– He has been b-boying since he was young.
-He has a tattoo on his arm.
– He is the most responsible.
– His role model is BIGBANG‘s G-Dragon. 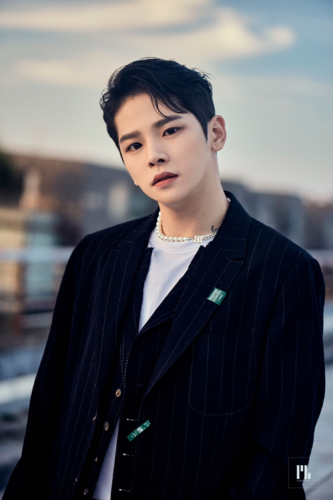 Rayoon facts:
– He is from Iksan, North Jeolla Province, South Korea.
– He was a Show Brothers Entertainment trainee.
– He was a backup dancer for Unicorn‘s “Huk”.
– He’s considered the group’s “mom”.
– His hobbies are taking pictures and collecting figurines.
– He says that his irises are larger than the average size.
– The members say that he speaks the best English (not fluent, but he’s good)
– He is the best at doing household chores.
– When he makes an old joke, the members don’t think it’s funny. That’s why he says that he’s humorless.
– He was a backup dancer for BTS.
– He has a tattoo on his left arm, and a tattoo on the left side of his neck.
– He, P.K, and Jin are good friends with Jun and Chan from A.C.E.
– His role models are BTOB and Justin Bieber.
– He was a participant in the survival show “The Unit” (Ranked 31) 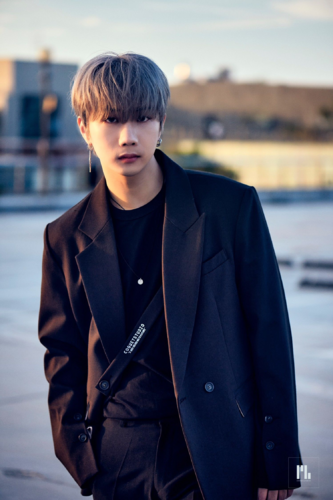 P.K facts:
– His hobbies are watching movies and bowling.
– He’s the one who acts the most differently on and off stage.
– He’s the best choreographer in the group.
– He said that their CEO wanted an English stage name, that’s why he chose P.K. He also wanted to appear stronger.
– He has a tattoo of the phrase “Only I can change my life”, on his right arm.
– He, Rayoon, and Jin are good friends with Jun and Chan from A.C.E.
– His role models are EXO‘s Kai and MONSTA X‘s Jooheon.
– He was a participant in the survival show “The Unit” (Ranked 55). 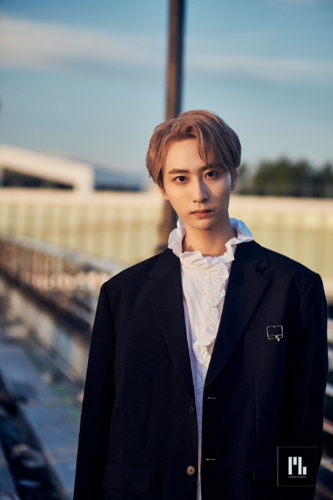 Been facts:
– He’s the twin brother of Jin. He’s the younger twin.
– He, along with his twin brother, were part of a dance crew named Speed.
– A way to tell the twins apart is that Jin has a mole above his lips and Been has a mole on his nose.
– His hobby is watching MVs.
– His role model is BTS‘s V 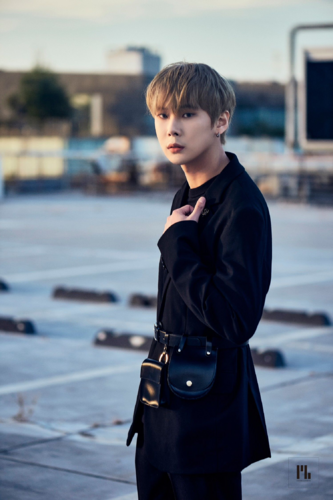 Sion facts:
– His hobbies are listening to music and playing soccer.
– He didn’t chose his stage name by himself. He was told that this would be his new name from there on.
– He said that he has a nickel allergy and can’t wear nickel-based jewelry except earrings.
– His role model is Michael Buble. 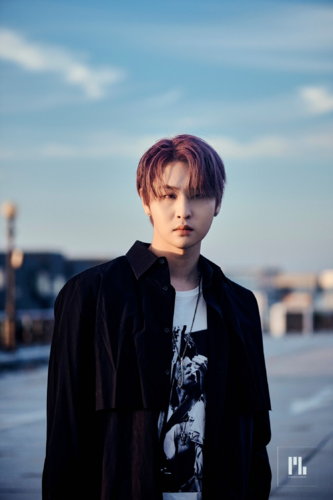 Gitaek facts:
– He was born in Seoul, South Korea.
– He’s a former member of MR.MR.
– His hobby is reading.
– He has a mole on his chest named “James”.
– His role model is Junsu.
– The other members told him that he looks like a Fennec Fox.
– He enlisted on October 12th, 2020.
– Giteak and Jin left the group and the company, after the release of their 2nd Mini Album called ‘I’m A Go’. 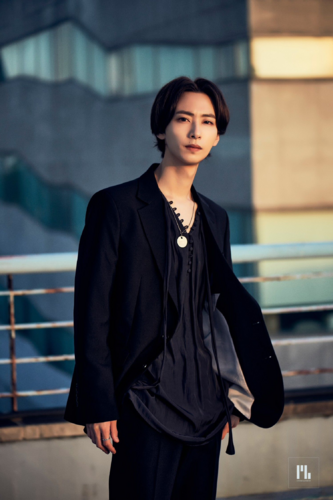 Jin facts:
– He’s the twin brother of Been. He’s the older twin.
– He, along with his twin brother, were part of a dance crew named Speed.
– He and Been say the way to tell them apart is that Jin has a mole above his lips and Been has a mole on his nose.
– He has asymmetrical eyes and Been has natural double eyelids.
– The members nicknamed him “Pop Young Jin” because he only listens to pop music.
– He’s good at drawing.
– He, P.K, and Rayoon are good friends with Jun and Chan from A.C.E.
– His role models are Jay Park and Alan Walker.
– Jin was a participant in the survival show “The Unit”. (Ranked 62)
– Jin and Giteak left after the group released their 2nd Mini Album called ‘I’m A Go’.

Note: More facts to be added once more info is available.

Who is your MVP bias? Do you know more facts about them? Feel free to comment below. It can help new fans find more info about them. 🙂 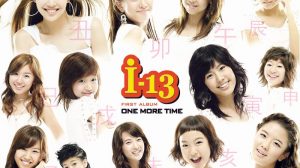 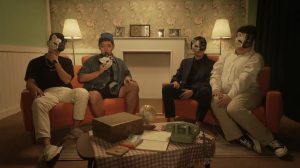 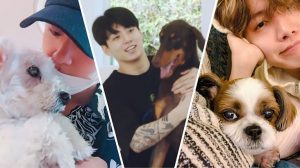 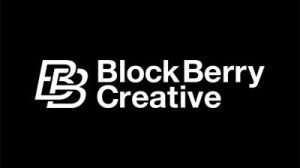 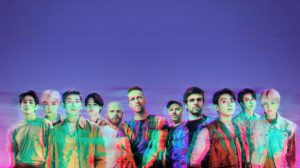