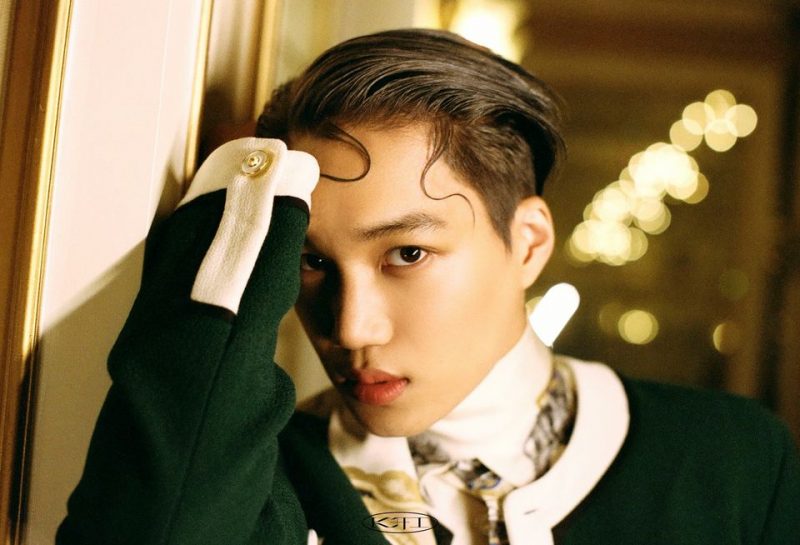 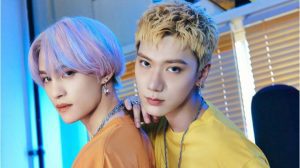 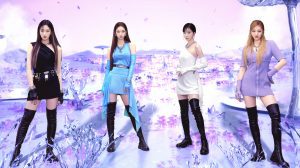 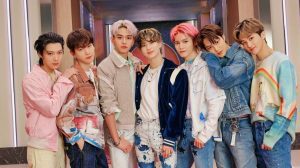 SuperM: Who is Who? 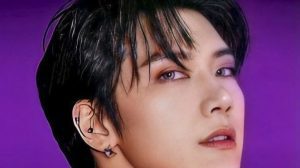 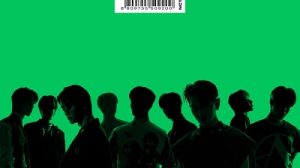