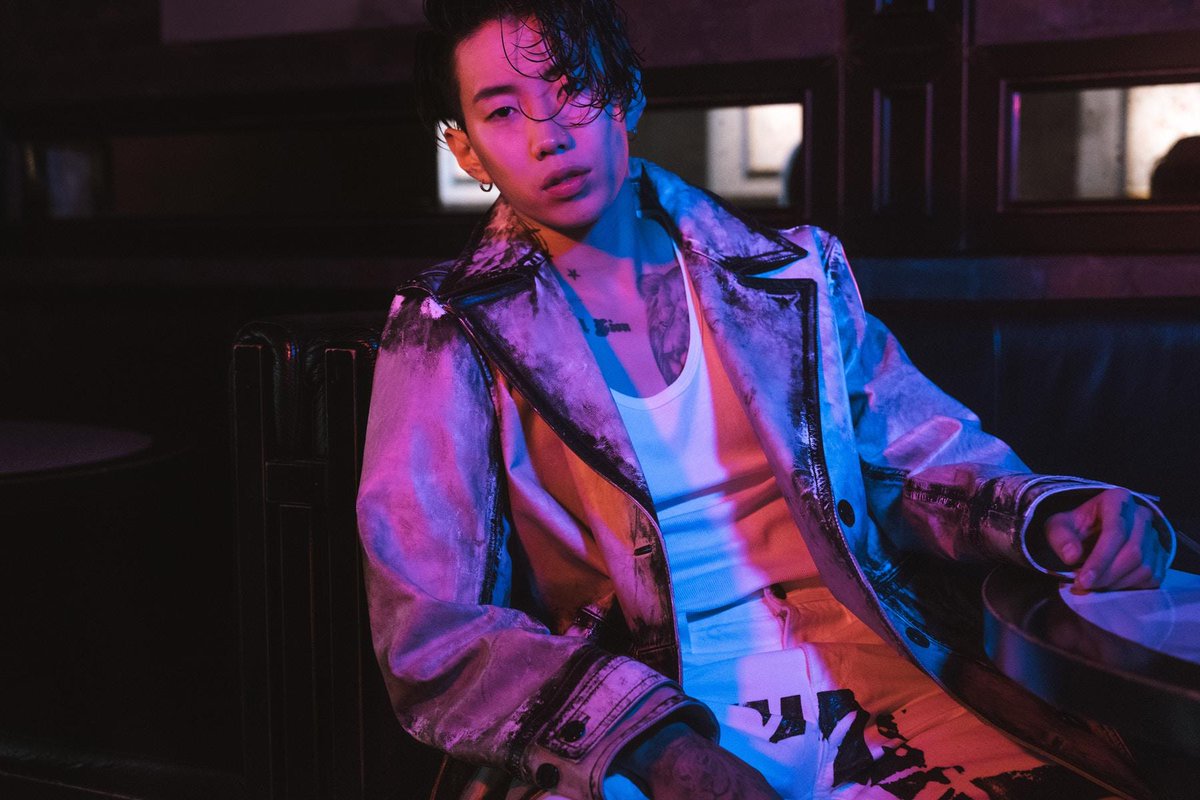 Jay Park became famous as the leader of 2PM (until 2010), then he pursued a solo career and created H1GHR MUSIC and AOMG music labels.

Do you like Jay Park? Do you know more facts about him? Feel free to comment below. It can help new fans find more info about him. 🙂 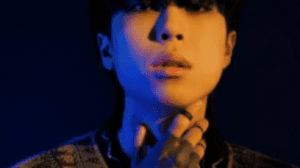 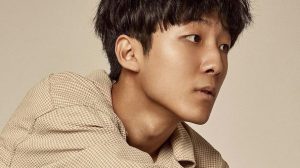