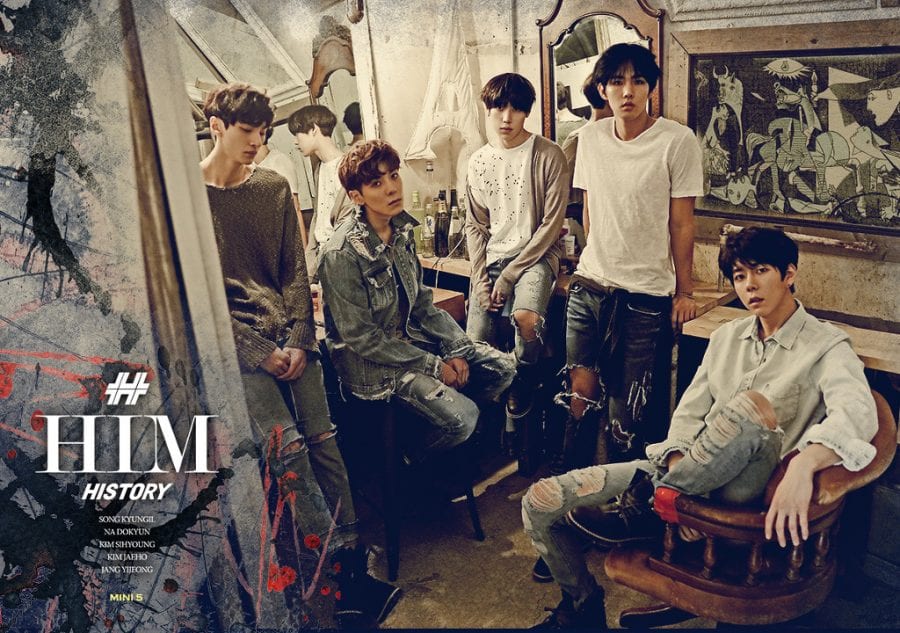 HISTORY (히스토리) is a Korean band that consists of 5 members: Kyungil, Dokyun, Sihyoung, Jaeho and Yijeong. The group debuted on 26 April 2013, under Loen Entertainment. On 12 May 2017, it was announced that History has disbanded. 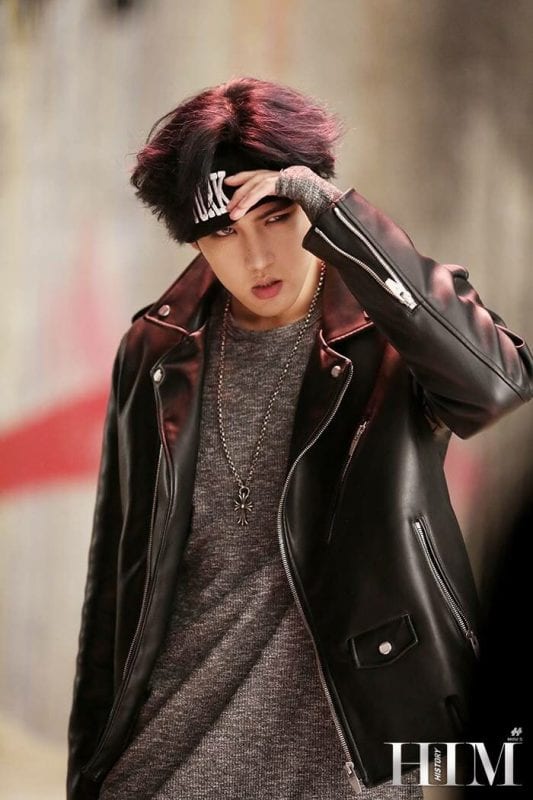 Kyungil facts:
– Before debut he was a model.
– He trained for 3 years before debut.
– Part of Nuthang (pronounced ‘new-thang’), a group of close friends that includes Big Bang’s G-Dragon & TOP, along with Lee Hyuksoo (model), Yang Seungho (model), and other famous people including actors, models, law students, stylists, and more.
– His strength: Being a positive person.
– His favorite rapper: Kendrick Lamar.
– When he has free time he likes to go shopping.
– He majored in modern dance.
– He was in IU’s MV “Beautiful Dancer”.
– He is the ‘appa’ of the group.
– Individual talent is to mimic a Hen lay an egg.
– Won first place for his best abs among idols in MV Bank 2015.
– Kyungil’s ideal type: Someone resemble to IU or Song Hye Kyo, a women that he can respect and look up to.
Show more Kyungil fun facts 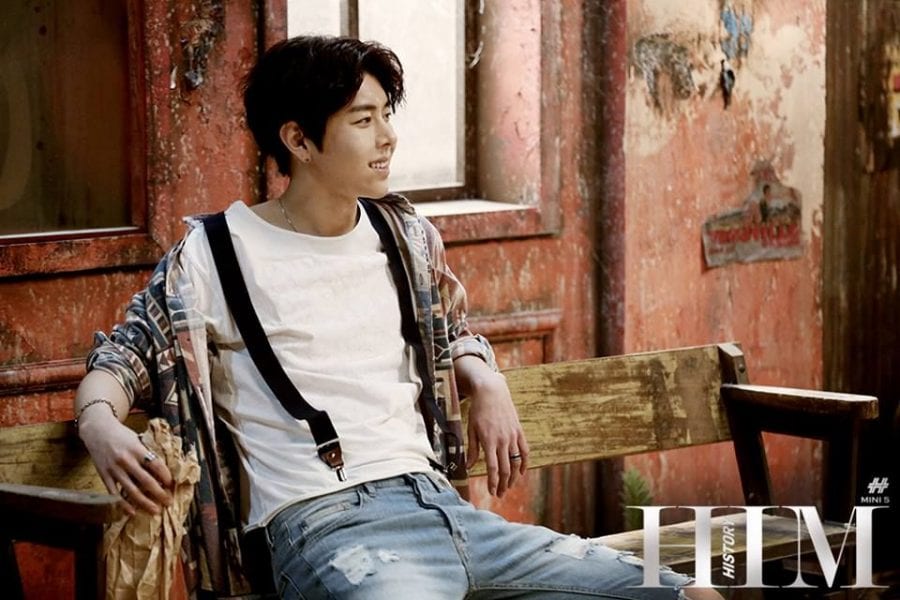 Dokyun facts:
– Voice of Love Rain OST Part. 2 – 그대니까요 (Because it’s you)
– His hometown is Daejeon, South Korea.
– His charming points are his big eyes.
– His comples are his chubby cheeks.
– His role model is actor Lee Seung Gi.
– His favorite song i “Unfinished story” by Lee Seung Gi.
– His former agency was A1People.
– He was part of Korean rock band, named Buzz, where he was the main vocalist and he went by the stage name of Nayul.
– He is the ‘eomma’ of the group.
– He is also the alarm clock of the group.
– He had a small role on a kdrama about doctors, called “Medical Top Team”.
– He’s shy and awkward around new people but tend to be talkative once he knows them.
– Dokyun enlisted on the 20th November 2017.
– Dokyun’s ideal type: An Innocent and cute girl.
Show more Dokyun fun facts 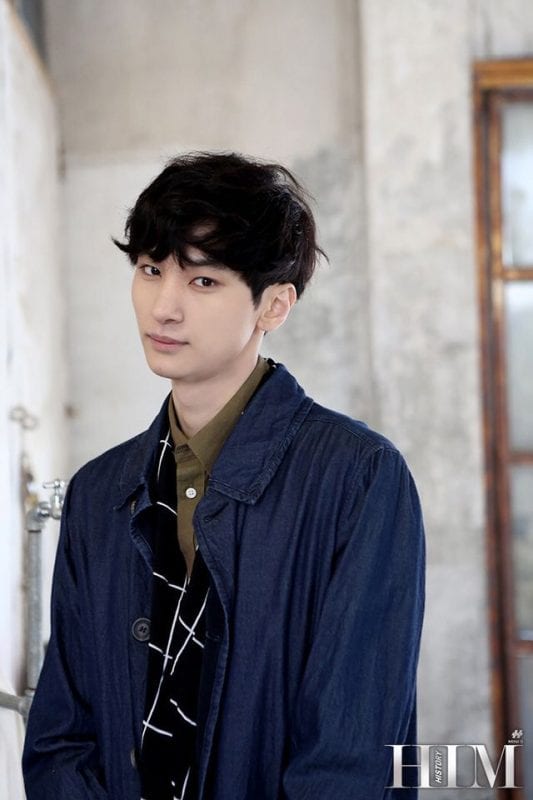 Sihyoung facts:
– He graduated Busan High School of Arts.
– Prior debut he was an ulzzang and a model for showganzi.
– He was a member of Ulzzang Shidae 3.
– He was often mistaken as SHINee Taemin’s older brother.
– He trained for 3 years before debut.
– He was chosen as “New Ulzzang” out of 4000 people.
– He appeared on Comedy TV Variety ‘얼짱시대’ (Ulzzang Generation) Season III
– His individual talent is his comic dance.
– He also can sing as vocal but seem reluctant to do so.
– He can’t take Selfie / Selca easily. *other member / fans usually tease and call him ugly for his horrible selca.
– His favorite food are vegetables.
– He never gains weight no matter how much he eats.
– Sihyoung’s ideal type: Emma Watson or a girl who’s not fake/sly and probably someone who resemble his mom.
Show more Sihyoung fun facts 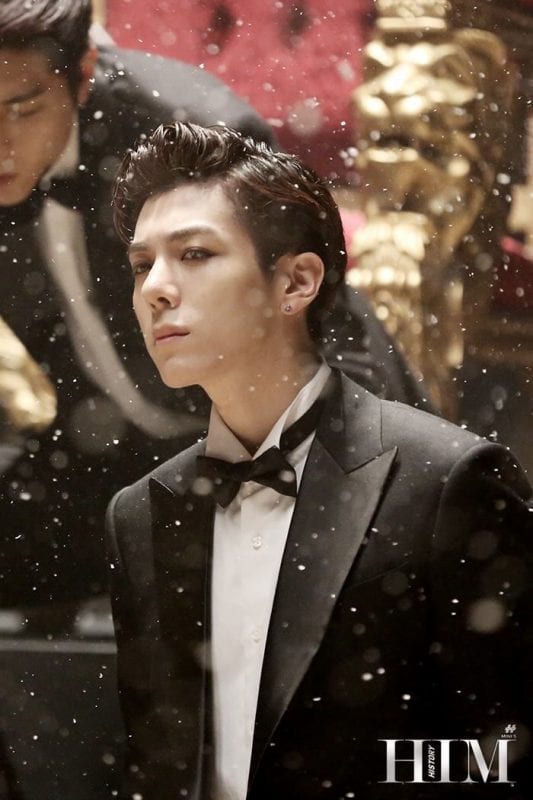 Jaeho facts:
– He is the mood maker / ruin of the group.
– Said that he is the second strongest among member because he used to work out with Kyungil.
– His individual talent is Sunmi’s 24 hours dance.
– His favorite food is Pizza.
– He claims to be known for resembling many idols such as Nickhun 2pm, TOP bigbang, Amber f(x), etc.
– Best friend with Block-B’s Jaehyo.
– Really good on doing girl group dance.
– Got the nickname of ‘Jaehobbit’ from fans.
– His handwriting is so ugly that even he himself can’t read it.
– He claims to be good at cooking but other member doubt that.
– Jaeho debuted as a solo artist under the name of Nano with the song “Forever You and I” on the 20th of February, 2018.
– Jaeho’s Ideal type: A person with personality like comedian Lee Gookju-noona, sexy, pretty, sweet and nice girl.
Show more Jaeho fun facts 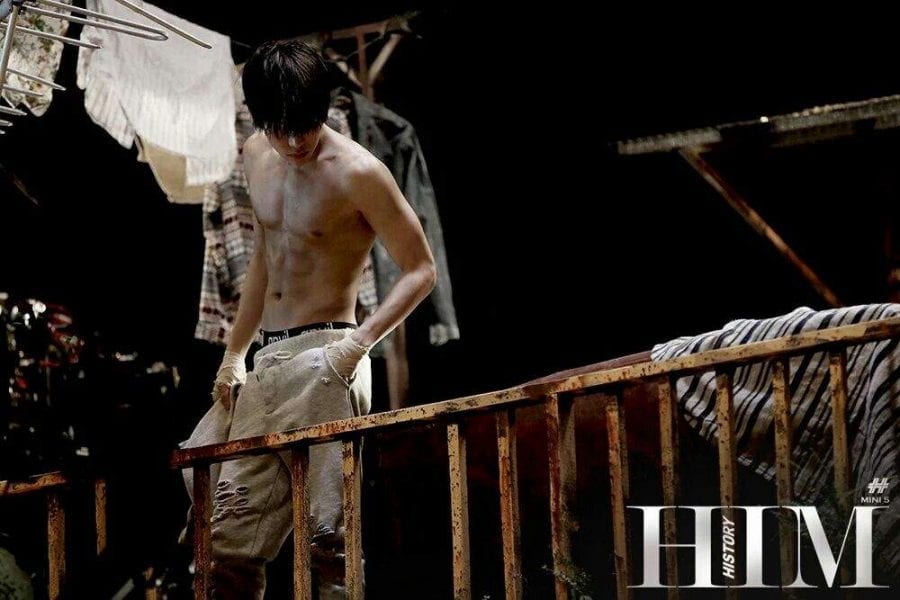 Yijeong facts:
– He appeared on MBC 스타오디션 ‘위대한 탄생’ Season II (Star Audition: ‘Birth of a Great star 2’)
– He’s the Baby of the group.
– He’s the laziest among members.
– He can get up and is ready to go in just 2 minutes.
– He was also a talented composer.
– He sang a duet with IU (IU’s Friday song).
– His individual skill is to imitate Angry Frog.
– He can easily sleep anytime and anywhere.
– Favorite food: Chicken
– After History’ disbandment, Yijeong joined Devine Channel (a team of producers and writers) which is producing for lots of Kpop artists.
– Yijeong’s Ideal type: a cute girl who’s very lady-like & can take care of him, a bit unique, love to go overseas and do good deeds with him when they go around the world.
Show more Yijeong fun facts

You may also like: Quiz: Who is your History boyfriend?

(Special thanks to Yanti)

Who is your HISTORY bias? Do you know more facts about them? Feel free to comment below. It can help new fans find more info about them. 🙂

Make sure to read the comments below as they usually provide fun and useful facts, since we can’t possibly add all the additions in the actual post – Many thanks to all those who bring new info about HISTORY in comments! <3 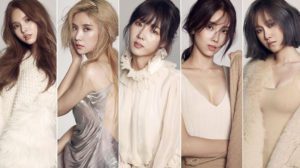