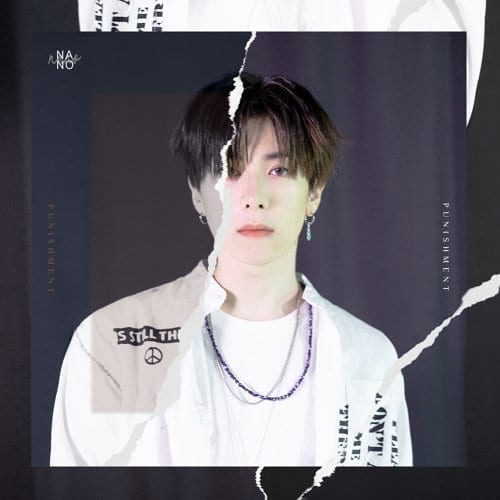 NANO facts:
– Family members: father, mother and a brother.
– Trainee for 3 and a half year.
– In HISTORY his stage name was Jaeho.
– Said that he is the second strongest among member because he used to work out with Kyungil.
– His relationship with Yijeong is like Tom and Jerry while he said the one that is hard to be close at first time they meet was Dokyun.
– He is the one who likes to play surprise pranks on other members (Kyungil used to be his victim).
– He ranked himself 0 which is a higher level than Kyungil who used to get first rank for strength and visual from other members.
– He is known as the funniest among History’s members.
– Got the nickname “the Nose” from other members because his nose look swollen every morning when he gets up (Yijeong said Jaeho’s face reminds him of Baboon because of the swollen nose).
– He is the one who complains a lot among other members (Yijeong said Jaeho is like a “Tackle player” because he always complains over Yijeong’s unfinished composed song).
– He is a tidy housekeeper although his handwriting seems the opposite of it (other members laugh at him when Jaeho can’t read his own handwriting).
– Best friend with Block-B’s Jaehyo.
– He claims to be good at cooking, but the other members doubt that.
– He claims to be known for resembling many idols such as Nickhun 2pm, TOP bigbang, Amber f(x), etc.
– He is the one who looks pretty in Girls/french maid costume.
– Got the nickname of ‘Jaehobbit’ from fans.
– He is the mood maker / ruin of the group.
– His individual talent is Sunmi’s 24 hours dance.
– His favorite food is Pizza.
– Loves to greet the fans with his signature American style hand gesture (Dokyun said that fans hate it).
– He is the one who does the worse on choreography practice.
– Really good on doing girl group dance.
– Featured at Woo-Jeong Kim (D.A.L) Fireworks MV by the name of Big Nose.
– When they did Queen comeback stage, he injured/broke his left thumb after the show ended and upset the fans when he posted his banded thumb on his Instagram.
– Charming points: His cute Aegyo and smile/laugh.
– Sexy moment: Watch himself in the mirror after work out.
– Won a high pitch vocal battle with other members.
– Favorite color: Black and Yellow
– Favorite sport: Soccer and Bowling.
– Slow for doing everything else except eating Pizza.
– Habit: Shout “Pizza?” everytime they finished interview or a stage show.
– Jaeho want to do Mukbang show since he loves to eat (he said his abs is gone because he eats a lot).
– Jaeho’s fav dating place : Walking together and holding hands with her on Hawaiian sandy beach.
– Jaeho debuted as a solo artist under the name of NANO with the song “Forever You and I” on the 20th of February, 2018.
-Jaeho released a cover of Charlie Puth’s Done for Me on his YouTube on Aug 28, 2018.
– NANO’s Ideal type: A person with personality like comedian Lee Gookju-noona, sexy, pretty, sweet and nice girl.

Back to HISTORY profile 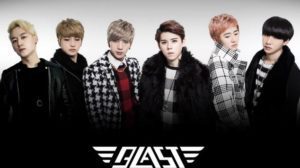 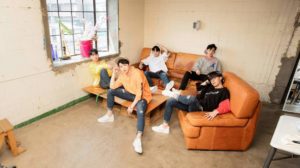