Bigflo (빅플로) currently consists of 3 members. The group debuted on 23rd June 2014, under Hyeyoom Entertainment. At the beginning of 2017, 2 members left and 3 new members were added: Euijin, Sungmin and Lex. Euijin announced in February 2019 that Bigflo is currently in hiatus while the members will focus on their individual activities. 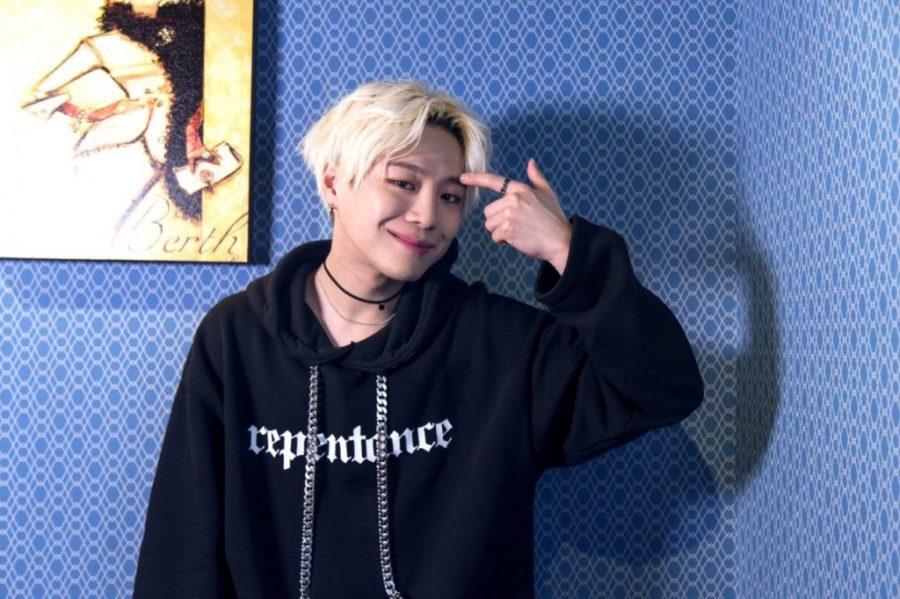 Euijin Facts:
– He’s a former member of A.Cian.
– Euijin is a member of the dance crew called Da’onez.
– Specialty: dance
– Euijin’s specialty in dance is popping.
– He makes the choreography of the group
– Euijin was a participant in the Idol Rebooting Project program show called “The Unit”.
– Euijin placed 2nd in The Unit with 164,838 votes and got to debut with UNB.
– Euijin’s participated in 1theK’s “Dance War” and Mnet’s “Somebody”.
– Euijin debuted as soloist on June 26, 2019 with the album “e:motion” which title track is “Insomnia”. 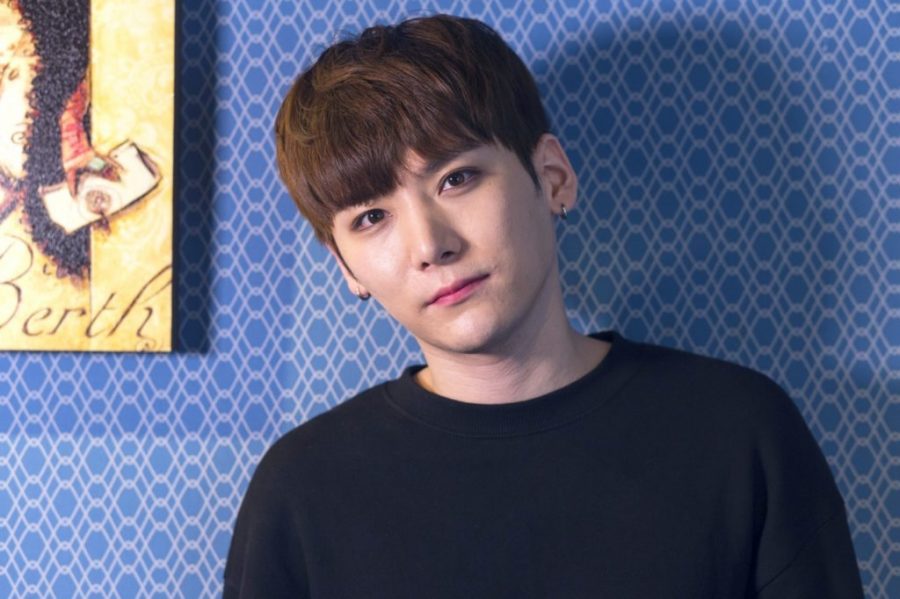 Sungmin Facts:
– He’s a former member of A.ble (Able).
-He was revealed as the new member through V app.
– He actually auditioned together with all of members on ‘The Unit : Idol Rebooting Project’, but he and the other two (HighTop and Ron) didn’t pass.
– Specialty: violin
– Sungmin and Lex opened a youtube channel called Mintwo Studio. 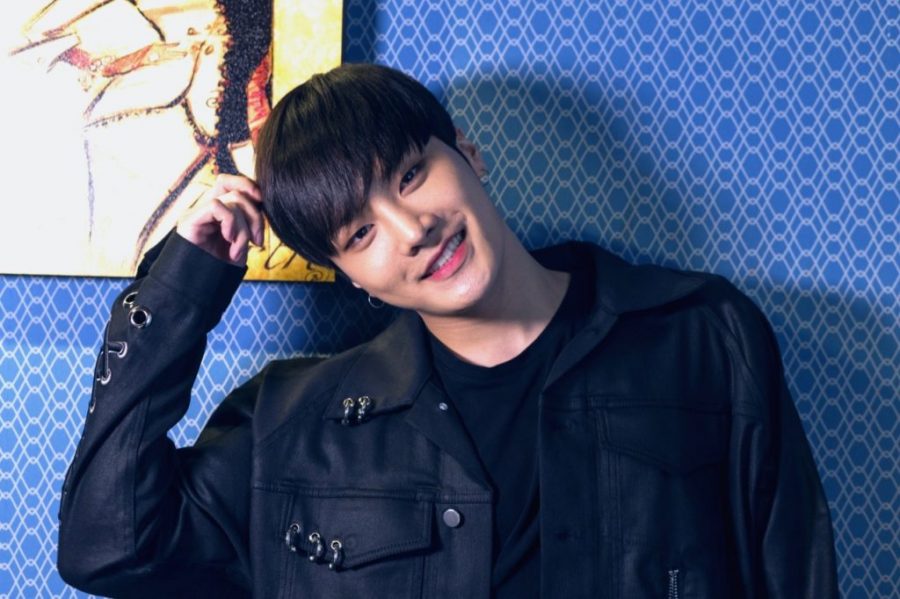 Lex Facts:
– He is from Toronto, Canada.
– Specialty: piano, saxophone.
– LEX has an ASMR YouTube channel, where he also sometimes uploads covers (렉스와 릴렉스 relax with Lex)
– Lex is acting in a BL called “You Make Me Dance”
– Lex Doesn’t like Horror movies, they scares him.
– Lex has a dog named Buddy.
– In 2017 Lex become a DJ radio on “Hotbeat”.
– Lex was a participant in the Idol Rebooting Project program show called “The Unit”.
– Lex doesn’t like horror movies, they scare him.
– Lex and Sungmin opened a youtube channel called Mintwo Studio.
Show more LEX fun facts… 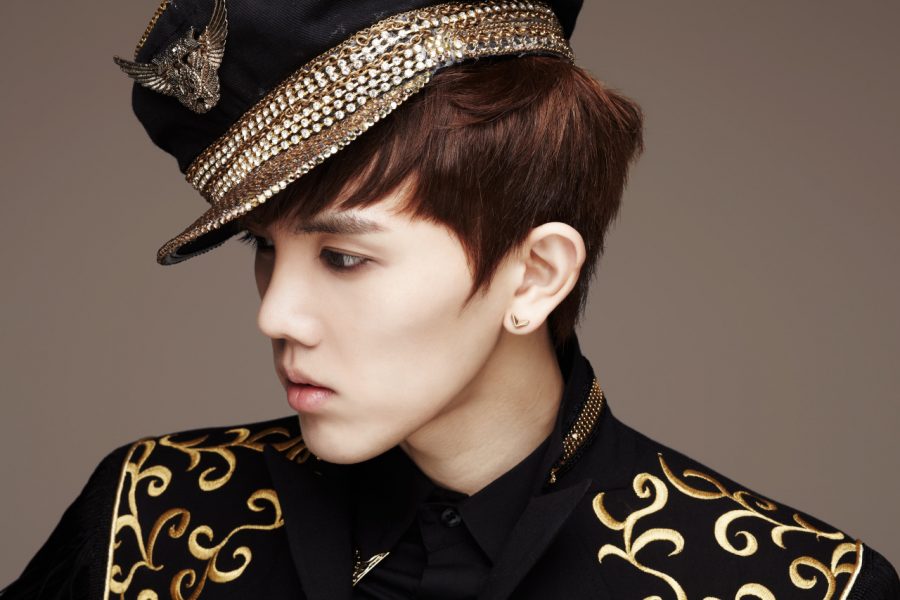 Jungkyun facts:
– He’s a former member of N-Train.
– He took part in composing, writing, and arranging their 1st album and is BIGFLO’s main producer.
–  He constantly loses things
– He loves working out and has a great body.
– He has a dog called ‘Yeonji”
– He is the Japanese translator of the group
– He can play piano, guitar, bass, and drums.
– He enlisted in the Military, starting June 2016.
– He finished his mandatory military service on March 8, 2018.
– After finishing his mandatory military service, he left the group.
– Jungkyun opened a studio on May 4th 2018, called Studio JtoK.

Yuseong facts:
– Nationality: Korean
– His hometown is Busan.
– He is the cutest member of the group.
– He was also raised for a while in China and can speak Mandarin.
– Specialty: cooking, dancing
– He is the best cook of the group.
– He loves animals and has 2 puppies.
– On February 7, 2017, it has been announced he’ll go in hiatus to improve his health.
– Meanwhile, he was removed from BigFlo’s social accounts and he wasn’t mentioned in the group’s anniversary celebration from 2018 on the official SNS pages, while he’s active doing individual projects, sign he wouldn’t be a member anymore.
– On February 18, 2019 he announced that he officially left the group, after his contract expired in January 2019. 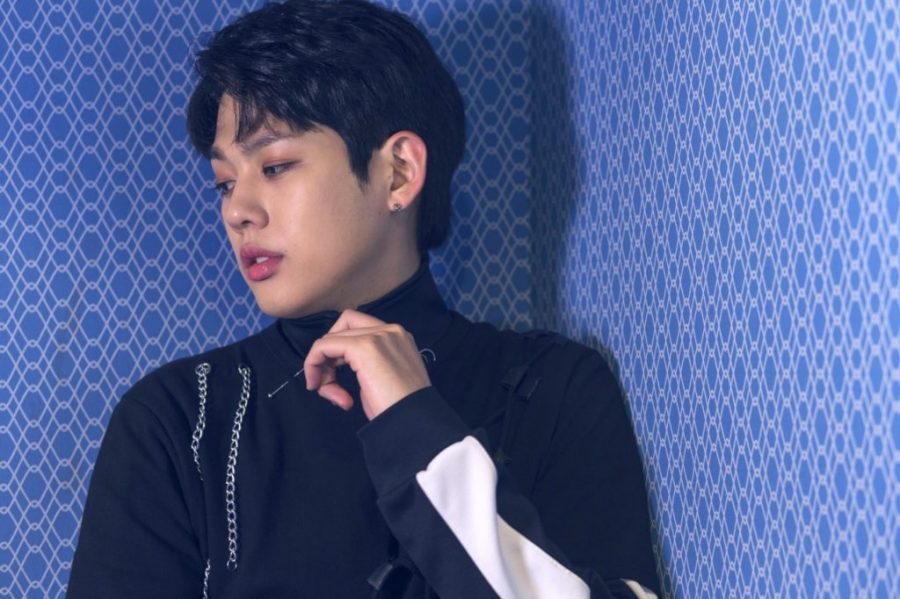 Ron Facts:
– He is the tallest member.
– It’s said he is the worst dancer of the group.
– Specialty: acting
– He has the least lines in each song
– He’s closest to Hightop
– Z-UK says Ron’s the worst dancer he’s ever taught.
– He is originally a model. He did some modeling work but was scouted working behind the counter as a barista.
– Ron is now married to Zanybros music video director Lee Sa Kang, who’s 11 years older than him.
– Ron’s contract expired January 17th, 2019 and he chose not to renew it and left BIGFLO. 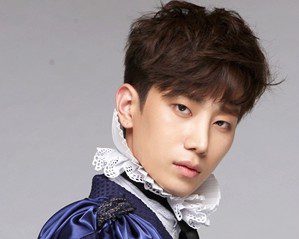 Kichun facts:
– Formerly member of Twi-light, where his stage name used to be Tien.
– Kichun is a new member to Bigflo, debuting with them with the Obliviate comeback.
– He can play the Violin
– He studied in Shanghai, China fpr several years.
– He was raised in China and can speak fluent Mandarin. 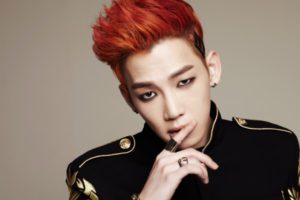 Z-Uk facts:
– Nationality: Korean
– His hometown is Busan.
– He writes the lyrics for the group with Hightop
– He worked as a dance instructor
– He works all the choreography for the group
– He likes exposing secrets
– He used to be a member of Killa Monkeez(KLMKZ) a b-boy crew.
– His favorite food is chicken.
– He is also a good cook.
– Z-Uk joined THE UNIT. 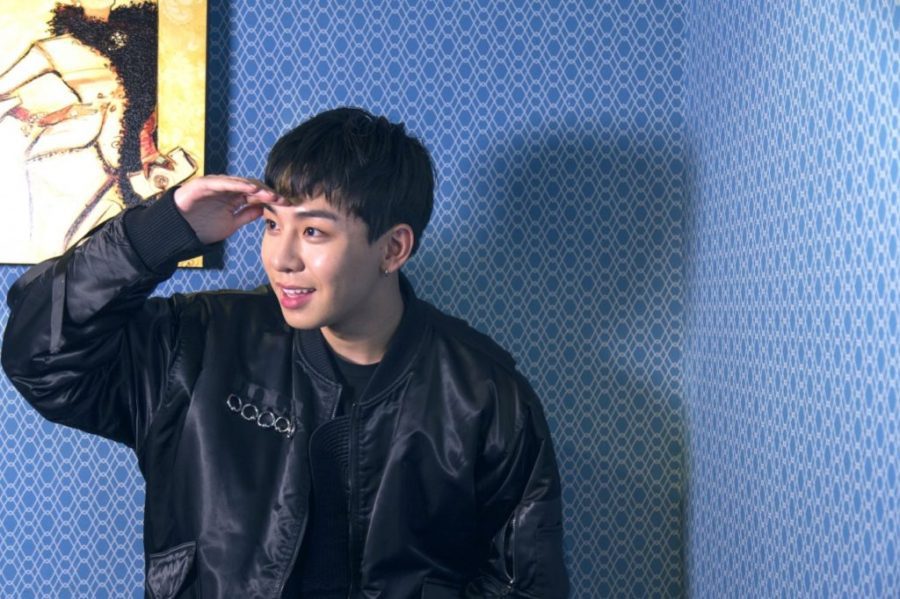 Hightop Facts:
– He was an underground rapper before debut
– Education : He majored in Theatre and Film in High School
– He is the maknae of the group and it’s said to be a very bad dongsaeng according to other members. XD
– Ron threw him in the lake once
– He starred on Boarding House No.24 Drama (2014).
– He appeared on Real Men (진짜 사나이) (2015).
– He’s the worst at helping with household tasks.
– He is absolutely terrified of hamsters. (Bigflo TV – Ep 8)
– He can play the piano.
– Hightop recorded his own farts to rap to.
– He is afraid of hamsters and hates them.
– Specialty: writing lyrics, composing songs, acting, playing piano
– On February 23, 2019 Hightop announced that he officially left the group.

Who is your Bigflo bias? Do you know more facts about them? Feel free to comment below. It can help new fans find more info about them. 🙂 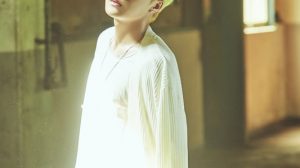 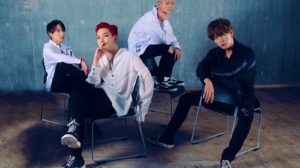 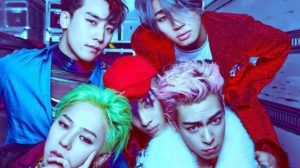 Poll: What is your favorite BIGBANG title-track?

Poll: What Boy Group Fandoms are you Apart Of?