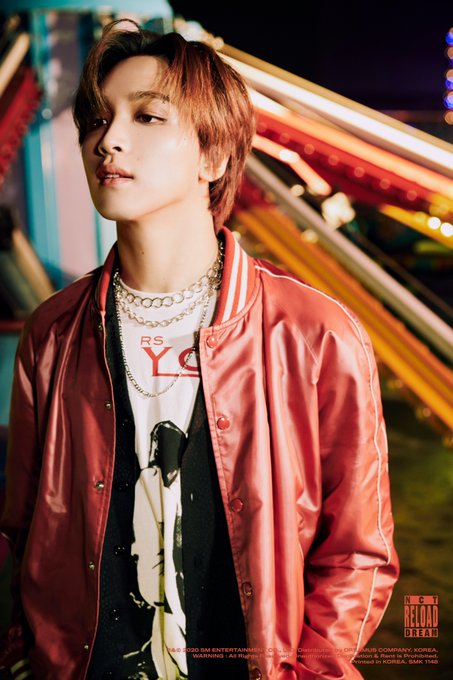 Haechan Facts:
– He was born in Seoul but moved to Jeju when he was 7 through to the age of 12 ([N’-60] Dream VS Dream)
– Haechan has a younger sister and two younger brothers.
– Education: Seoul School of Performing Arts
– Nicknames: Dongsookie, Donkey (Donghyuck + Monkey)
– He auditioned for SM after his mom encouraged him to do so.
– Haechan joined SM through the Weekly Audition.
– His audition song was “Hello” by Huh Gak.
– Hae (해) means “Sun” while Chan (찬) means “full” so that’s why he’s also called as “Full Sun”.
– His stage name was picked by Lee Sooman.
– Specialty: Dance and playing football
– His hobbies are playing piano, listening to music, singing.
– His favorite subject in school is Music while the subjects he hates the most is Science.
– His favorite colors are red and black.
– He likes Samgyeopsal (Pork Belly)
– He’s the mood maker of the group.
– Members say he’s the member with the cutest personality.
– He uses lots of aegyo.
– He does the most cleaning in the dorm.
– His religion is Christian.
– Shoe size: 270 mm
– Likes: NCTzens, tasty food, Mark Lee (NCT 2018 Spring Fan Party)
– Dislikes: Mark Lee (NCT 2018 Spring Fan Party)
– He dreams to become a singer-songwriter.
– Haechan said the Ah~~~~~ in Limitless in his sleep according to Mark and could hold it for a long time too.
– Haechan has poor color vision, he struggles with distinguishing different colors. (According to Haechan during fansign)
– Haechan does a lot of skinship. (NCT Night Night)
– Haechan is the only member who is most likely to answer his phone. (NCT Night Night)
– He loves playing Overwatch with the other members. His main characters are Junkrat and Lucio.
– The song that made him wanna become an artist: SHINee’s “Replay” (Apple NCT’s Playlist)
– Would want to change bodies with Johnny because of his height.
– Haechan fractured a shinbone on his right leg while preparing for upcoming performances and has been to the hospital, he’ll be excluded from all schedules while he recovers. (Posted by Smtown on 19-12-2018)
– Update: In the new dorm Haechan and Johnny are roommates. (Lower floor)
– He was announced as a NCT U member for the STATION X special release, on December 2, 2019.
– Sub-Unit: NCT 127, NCT Dream, NCT U
– Haechan’s ideal type: Someone with good vocals. Someone with an easy-to-listen to voice. He prefers short hair. 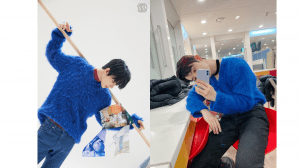 Who Wore It Better: Jungwoo (NCT) vs. Q (The Boyz) 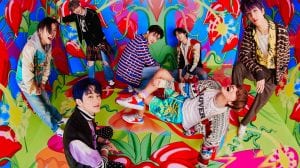 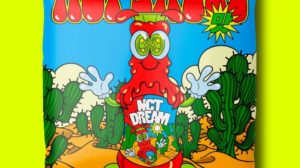