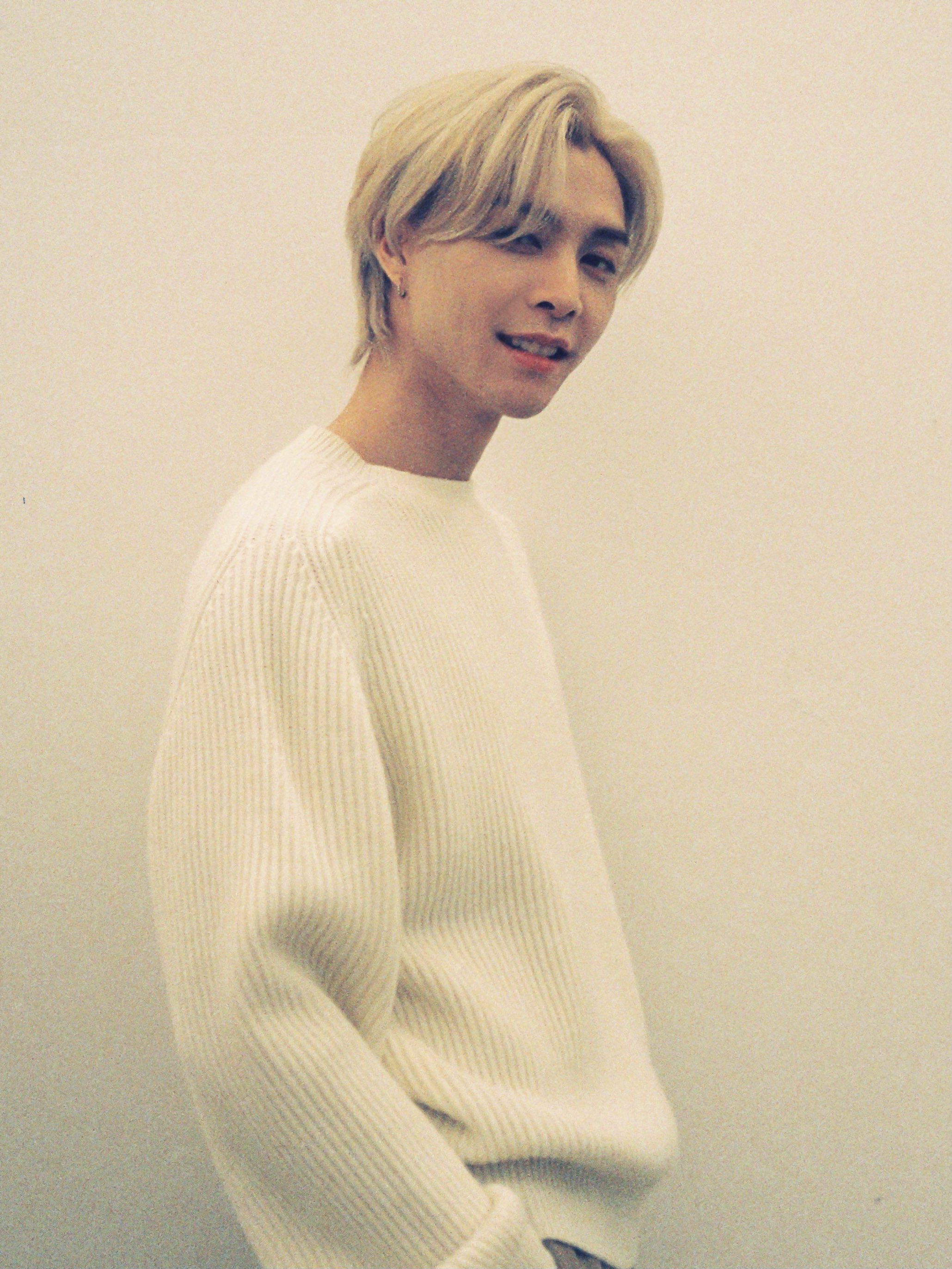 Johnny Facts:
– He was born in Chicago, Illinois, USA.
– He is an only child.
– Education: Maple School, School of Performing Arts Seoul (서울공연예술고등학교), practical dance department (실용무용과) [transferred], Glenbrook North High School (graduated)
– His nicknames are Everybody’s oppa, “One and Only” (which he came up with) and Johnny-cal
– Johnny trained with EXO until they started preparing for debut.
– Was accepted to SM Entertainment through the SM Global Audition in Chicago on September 2007.
– He has been training for more than 8 years.
– When he was younger he wanted to become an actor or a vetenarian.
– He was in the choir back in high school.
– During high school he used to play volleyball.
– He speaks Korean and English.
– He can play the piano.
– Prior his debut with NCT he was a DJ in Inlayer’s Nightmare.
– He also studied how to play the saxophone, but according to Johnny, he wasn’t good at it.
– Hobbies: reading and watching movies/videos as well as photography
– Habit: Putting his hands and rubbish in his pockets, and biting lips
– Specialty: Rapping, dancing (Popping), playing the piano
– Body Secret: Birthmark on left hip
– Johnny foot size is 280mm.
– He’s clumsy. He often bumps into things and trips on stairs.
– Johnny’s full english name is John Jun Suh.
– Johnny LOVES cute things. (MTV Asia Spotlight)
– Likes: Confidence
– He likes to help others.
– Dislikes: too much negativity
– His favorite number is 2.
– His favorite color is Blue.
– His favorite soup is the Chili soup.
– His favorite fruit is watermelon.
– He loves coffee.
– His favorite smoothie flavor is strawberry-banana.
– He admires Usher.
– He is said to be the most romantic member of NCT. (NCT 127 Billboard Interview)
– His favorite artist is Coldplay. (MTV Asia Spotlight)
– His favorite actor is Tom Hanks.
– He wishes to try sky diving (it’s on his bucket list)
– On the amusement parks, he loves the most the giant drop.
– He wishes to visit Italy.
– His favorite season is fall (B96 Chicago Interiew)
– The first country that he visited (beside Korea) was Thailand.
– He got his driver license when he was 18.
– Members say he’d be the best father out of the NCT members, because he’s sweet and comprehensive. (NCT Mail Magazine – Best of NCT: Tokyo Venue)
– Motto: “Let’s have fun”
– NCT position: Energy.
– Johnny has a fear of dolls as when he was little his older cousin made him watch Child’s Play.
– When he was in high school, he could eat a large pizza by himself. (MTV News)
– He has appeared on J-Min’s “Ready For Your Love” & SM STATION’s “Nightmare” MVs.
– Johnny messages the most in the NCT 127 group chat but mainly Mark replies because his jokes aren’t that funny in Korean. (NCT Night Night)
– Johnny says he is thankful whenever Doyoung cooks something for him.
– Johnny and Jaehyun were DJs for the “NCT Night Night” radio.
– The members said Johnny is the scariest member because he shows affection in a rough manner and he often pulls them into headlocks/chokeholds. (vLive Feb 12, 2018)
– The song that made him wanna become an artist: Usher’s “Moving Mountains” (Apple NCT’s Playlist)
– Would want to switch bodies with Mark. (NCT 2018 Spring Fan Party)
– He is friends with Kai, Chanyeol, Suho, Sehun from EXO.
– Johnny calls his fans ‘JohFam’.
– He has his own show on NCT’s Youtube channel called ‘JCC (Johnny’s Communication Center)‘ where he uploads vlogs weekly.
– He gets hiccups when he drinks carbonated drinks.
– Johnny has rhinitis, and breathes through his mouth.
– Johnny’s favorite pizza toppings are barbeque sauce, jalapenos.
– He would rather have true love than win a million dollar lottery.
– Johnny has four known tattoos; A sunflower on his left forearm, a sun on his left bicep, a cheeta between some leaves on his left shoulder, and an unknown tattoo on his right bicep.
– Johnny’s sunflower tattoo means (quoted directly from Johnny) “The sunflower is always facing the sun…. and I always want to remember that, no matter what situation I’m in, to be positive and always keep on moving towards the sun.”
– He prefers dogs over cats.
– He produced “Quality Time at Home” along with groupmate Mark.
– Johnny loves stuffed animals and sleeps with two stuffed animals; a whale named “Blue” and a seal named “Jay”
– Johnny & Taeyong used to be roommates. (NCT 127 Road to Japan 180318)
– Update: In the new dorm Haechan and Johnny are roommates. (Lower floor)
– MBTI Type: ENTP.
– Sub-Unit: NCT 127 , NCT U
– Johnny’s ideal type: Someone who smiles at him a lot; a girl like Yoona (SNSD) 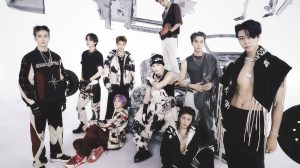 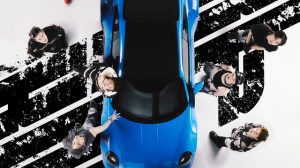