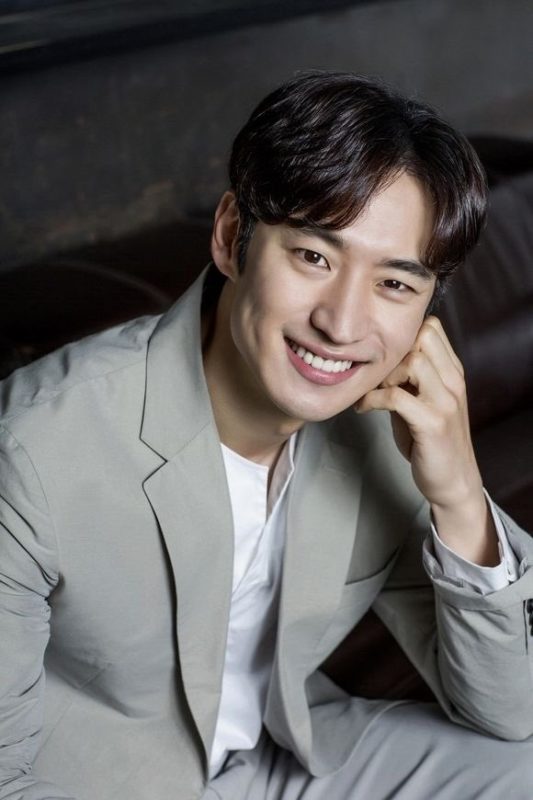 Lee Jehoon (이제훈) is a South Korean actor under Saram Entertainment. His first credited apparition was in 2007, in the short film They Live by Night.

Lee Jehoon Facts:
— He was born in Hyoja-dong, Seoul, South Korea.
— Education: Korea National University (Arts major).
— He originally majored in Biotech but changed department as soon as he realized he wanted to be an actor
— His career took out when he was cast for the 2011 movies Bleak Night and The Front Line.
— He received rave reviews for his acting in Architecture 101 (with Suzy). This is when he gained mainstream popularity.
— His performance in the 2012 SBS drama Fashion King saw him praised for his versatility although the drama itself was poorly received.
— He sang OSTs Love Like This for Fashion King (2012) and The Person that Makes You Happy for My Paparotti (2013, with Han Suk-kyu).
— He began his military enlistment on October 25, 2012, training at a camp in Nonsan, South Korea for five weeks and then serving as a conscripted police officer. He was discharged on July 24, 2014.
— He is an ambassador for the Korean Academy of Film Arts (KAFA), the Korea National Police Agency’s Human Rights, Oxfam Korea and Seoul Biennale of Architecture and Urbanism.
— He had a cameo in the 2020 Hot Stove League as it was one of his favorite dramas and wanted to appear there.

(Special thanks to Lily Akinosi)

Do you like Lee Jehoon?
Total Votes: 481
×
You or your IP had already vote.

Do you like Lee Jehoon? Do you know any more facts about him? Feel free to comment down below. 🙂 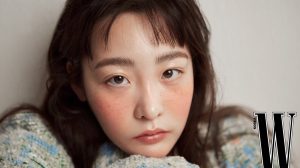