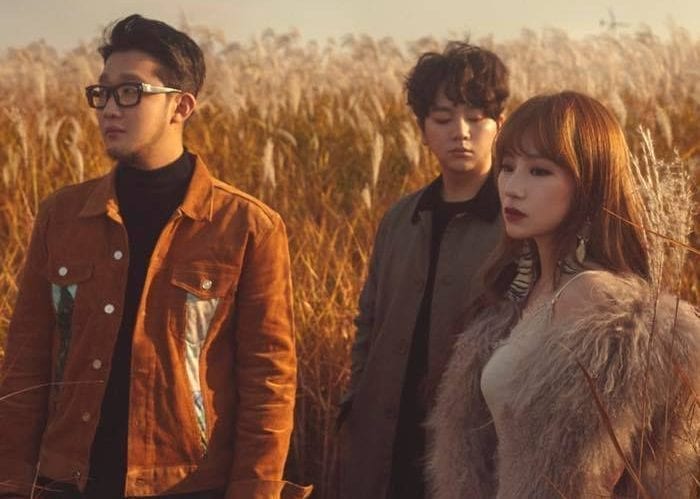 Urban Zakapa (어반자카파) is a South Korean R&B/Urban and ballad singer-songwriter group under MakeUs Entertainment. They debuted on July 29,  2009. The trio consists of Kwon Soonil, Jo Hyuna and Park Yongin. 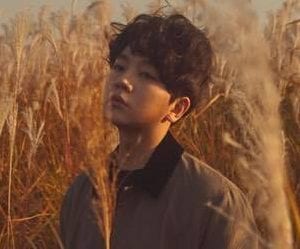 Kwon Soonil Facts:
– To explain their group name Urban Zakapa; “Zakapa” stands for “Zappy, Kaleidoscopic and Passionate”.
– The group used to be under Fluxus Entertainment (2009-2016).
– All 3 of the members have known each other for 10 years and they all are from the same hometown.
– Soonil and Yongin were high school classmates and he got introduced to Hyuna later on.
– Soonil always dreamed of being a musician, so Yongin suggested he joins to make a trio.
– Since the 3 of them have known each other for so long, they grew pretty fond of each other. People can tell that they are pretty close to each other. (Source via MTV B-SIDES)
– The original group debuted with 9 members, 4 vocalists and 5 instrumentals.
– Their debut song was “Café Latte“.
– The last and original members compose and produce all of their music.
– They write their lyrics individually before mixing them together and sorting them to keep only the good ones.
– Most of their songs are written when they hang out together.
– He likes Yoon Sang and would love to sing for one of his songs. 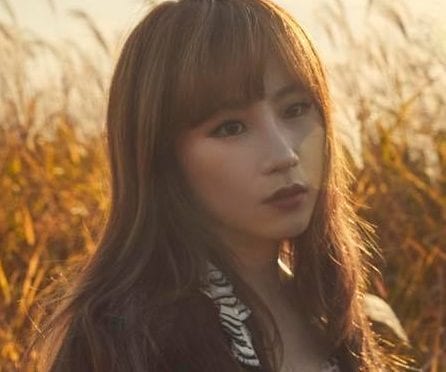 Jo Hyuna Facts:
– Hyuna and Yongin met at Hakwon (Cram School). He asked her to form a singing duo. At first, Jo Hyuna’s parents opposed that idea, but Hyuna showed passion to music and was awarded “MBC 별밤뽐내기”. Eventually, Hyuna’s parents decided to support their daughter.
– Hyuna is also a Solo Artist.
– She really likes Yoon Jong Shin, especially the style of his lyrics/music and she would love to collab with him.
– She also looks up to Ledisi, who does a lot of jazz. Hyuna would like to present her with a bluesy song.
– Hyuna was a mentor on the show “The Unit”.
– Urban Zakapa‘s song “Butterfly” was written at Hyuna’s while they were chatting, eating chicken and drinking beer. 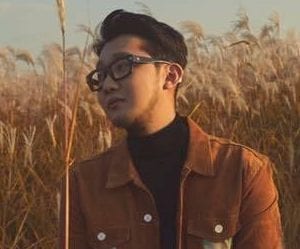 Yongin Facts:
– Yongin and Hyuna met at Hakwon (Cram School.)
– Yongin and Soonil were high school classmates.
– He is a fan of Mariah Carey and would like to collab with her… however, in Korea, he really looks up to Lee Sora, his dream is to write a song for her.

Who is your Urban Zakapa bias?
Total Votes: 2861
×
You or your IP had already vote.

Do you know more facts about Urban Zakapa? Feel free to comment below. 🙂 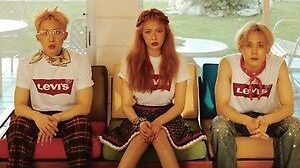 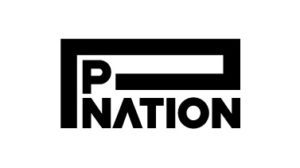 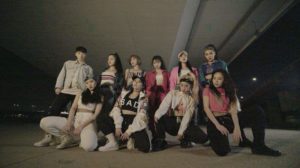 Hip Hop Crews and Other 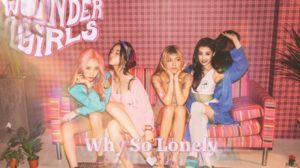 Poll: Which Wonder Girls’ title-track is your favorite? 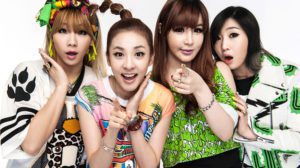 What disbanded girl group do you want back the most?

What is your favorite HyunA song?