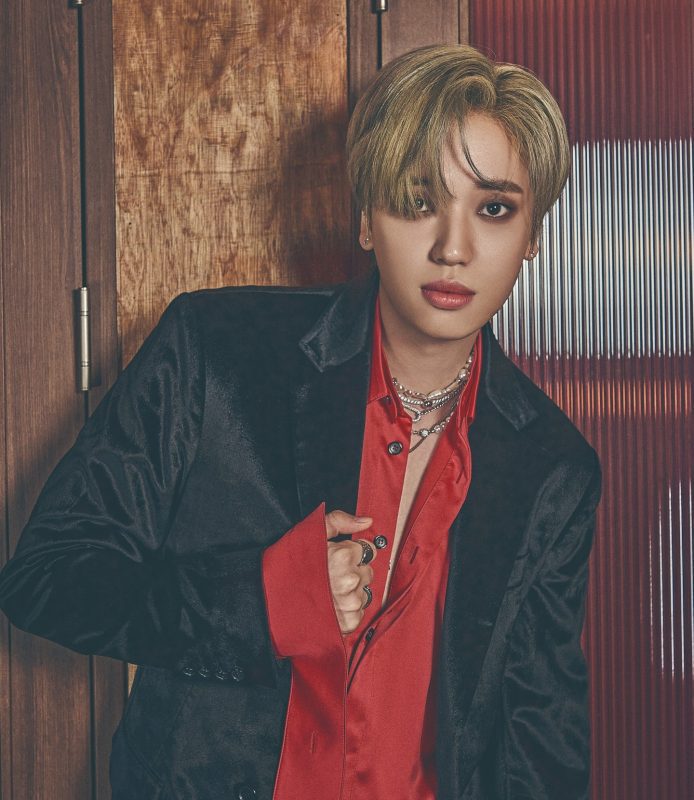 NIEL (니엘) is a solo artist and a member of the South Korean boy band TEEN TOP.
He’s currently under the NEW ENTRY label as of August 10, 2022.

NIEL Facts:
– His MBTI is INFP.
– Hometown is Taean, Mallipo, South Korea.
– He has an older brother named David and a younger brother named Bo-Sung.
– On July 10, 2010 he debuted as a member of Teen Top, under TOP Media.
– His position in TEEN TOP is, Main Vocalist and Face of the Group.
– He attended Heungjin High School.
– He’s a huge fan of TAEMIN.
– When he was younger, he really admired Se7en.
– He was an actor in his childhood.
– In elementary school he used to play soccer, but he stopped because he was lazy.
– He still enjoys watching and playing soccer.
– He doesn’t like drinking alcohol, he only drinks sake once a year to dinner parties.
– When he first met Changjo, he said he looked like a Simpson.
– “Emotional Vocals” is one of his nicknames.
– He was part of the one time unit Dramatic BLUE with Yoseob of Highlight, Jo Kwon, G.O of MBLAQ, and Woohyun of Infinite.
– To relieve stress he picks on Ricky.
– In the dorms, he shares a room with Ricky because they are the loudest members.
– Listening to music is one of his hobbies.
– His lips are 3 cm wide.
– He has at least 2 tattoos.
– According to NIEL, he wasn’t born with good singing abilities; he worked hard to achieve such vocals.
– Sungyeol of Infinite is one of his friends (Sungyeol said that on “A Song For You”)
– In 2016 he was a contestant on “King of The Masked Singer“, and was eliminated in the 2nd round.
– NIEL made his solo debut on February 16th, 2015 with the EP “oNiely”.
– He composed one of his solo songs “Affogato“.
– He won 2 music shows with his debut song “Lovekiller“.
– In 2017 he acted in the drama musical “Alter Boyz”
– He played a leading role in the 2018 movie “Swag“.
– NIEL left TOP Media in January 2021. He is still a member of TEEN TOP, despite his departure from the company.
– He’s als0 part of the TOP Voice project group (alongside Changjo and Up10tion‘s Hwanhee) which debuted on December 10, 2021 with “Suddenly“.
– On August 10, 2022 he signed with the management label NEW ENTRY.
– NIEL’s Ideal Type: Someone who is beautiful when she smiles.

NOTE: Please don’t copy-paste the content of this page to other sites on the web. If you need to use info from our profile, kindly put a link to this post. Thanks – Kprofiles.com

Do you like NIEL? Do you know more facts about him? Feel free to comment down below. 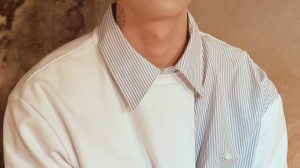