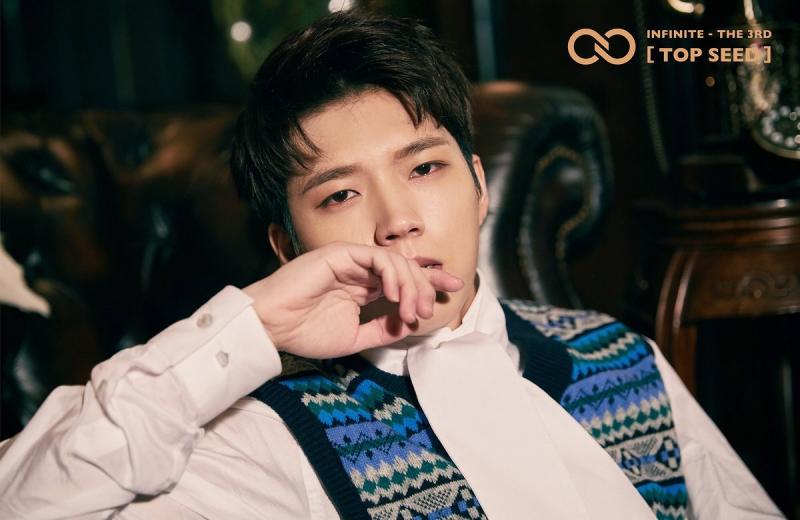 Woohyun (우현) is a solo singer and a member of the South Korean boy band Infinite.

Woohyun Facts:
– His hometown is Chungcheong, South Korea.
–Nam Boohyun is the name of his older brother by 2 years.
-He is under Woollim Entertainment.
-His position in Infinite is as Main Vocalist and Lead Dancer.
-When Sunggyu entered the military, Woohyun was the temporary leader.
– He sang Stevie Wonder’s “Lately” at his audition for Woollim, which he passed.
-He was accepted by YG Entertainment, but he chose Woollim because of the CEO’s warm personality.
– Among all singers he considers Stevie Wonder as his hero.
– He has the best imitation skills in Infinite.
-He first experienced love when he was in the 11th grade.
-He joined the company in 2009.
-He initially auditioned to be a solo singer, and was a bit disappointing when he began training to be an idol. However, he worked hard during dance classes and was able to debut.
-He is a good cook and the official chef in the dorm.
-His favorite colors are red, pink, and black.
-He used to be a model.
-He graduated from Dong-ah Institute of Media and Arts, majoring in Applied Music.
-He composed Infinite’s song “Together”.
-When they were still trainees, he had a very bad fight with Sunggyu, but they resolved it and are now very close.
-He is a light sleeper and is waken up by a person snoring.
– He gave up on fulfilling his dream as a soccer player because he lacked stamina.
– “Chef” is one of the nicknames his bandmates will call him.
– He tries not to think about “YAMO” era, because doesn’t like how he looked then.
– He was a member of Dramatic BLUE, the one time sub unit with Jokwon of 2AM, Yoseob of Beast/Highlight, G.O of MBLAQ, and Niel of TEEN TOP.
– Woohyun was in a duo unit with Key of SHINee called Toheart.
– Woohyun debuted as a solo artist in 2016 with the album “Write” which featured the title track  “Nod Nod” aka “Still I Remember”.
– He has acted in the musicals: “Gwanghwamun Sonata” with Sunggyu (2012), “I Love You, You’re Perfect, Now Change ” (2018), and “Barnum: The Greatest Showman” (2018).
– He was a cast member of the drama “The Thousandth Man” (2012) and “Hi! School: Love On” (2014) alongside Sungyeol.
– Woohyun was a contestant on “King of Mask Singer” as “Salvador Dalí” (Episode 161-162).
– On October 24th, 2019 Woohyun began his mandatory military service.
– On August 4th, 2021 he got discharged from the military.
– Woohyun’s Ideal Type: A steady person, who has a pretty smile, and looks good in glasses.  Someone who doesn’t change for him and eats well when he cooks for her.

How Much Do You Like Woohyun?
Total Votes: 414
×
You or your IP had already vote.

How much do you like Woohyun? Do you know more facts about him? Feel free to comment below. 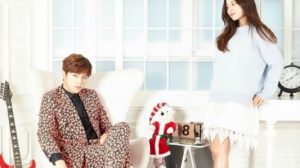 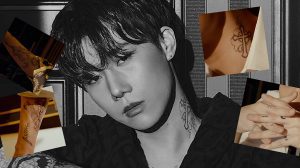