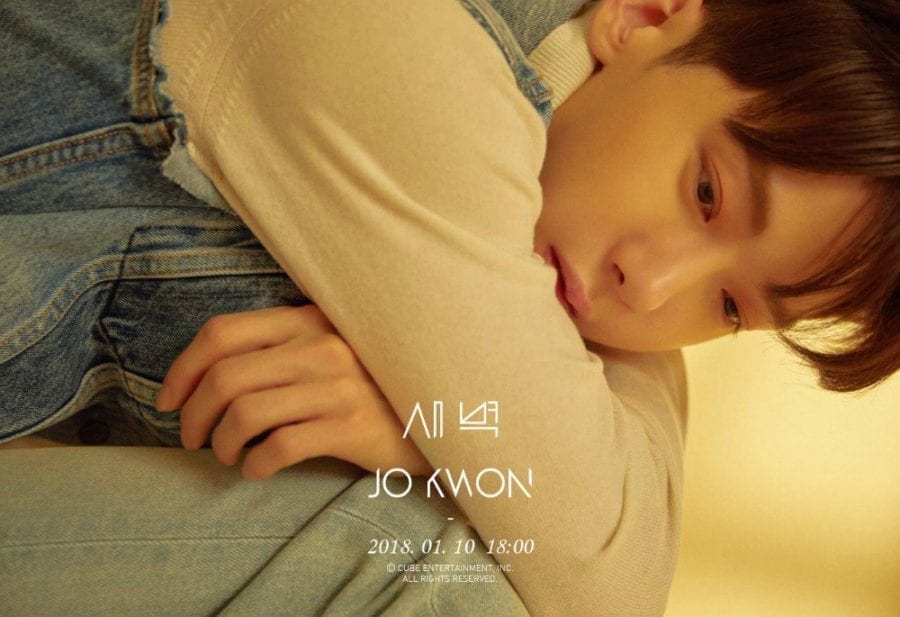 Jo Kwon Facts:
-He was born in Suwon, Gyeonggi Province, South Korea
-Education: Kyunghee University (Performing Arts Department)
-His nicknames are Sacre Bleu, Kwon, Kwonnie, Kkap-kwon, Ballengie, J-kwon
-He used to be 2AM’s leader
-He is the longest serving trainee for JYP Entertainment serving for 7 years and 12 days
-He was chosen along with Wonder Girls’ Sunye as the last members of Park Jin Young’s “99% Challenge Project”
-He’s a member of the one time sub unit Dramatic BLUE with TEEN TOP’s Niel, B2ST’s Yoseob, MBLAQ’s G.O, & Infinite’s Woohyun
-In 2009 he was paired with Brown Eyed Girls‘ Gain to be on We Got Married. There were known as “Adam Couple”. Their 15 month marriage ended in January 2011.
–In 2010, Jo-kwon and U-Kiss‘ Soohyun were in huge dating rumours scandal, after their private messages leaked.
–He released a digital single, titled “We Fell in Love” with Gain, which was a huge success.
-In 2012 he released his solo album “I’m Da One” with a MV for “I’m Da One”
-He acted in the K-drama “Queen of the Office” (2013)
-He also acted in musicals, like “On The Starry Night” (2016) and “Jamie” (2020)
-Hobbies: Movies, music, singing & Internet
-Instruments: Piano
-He speaks Korean, Japanese, Chinese
-His favorite color is green
-His favorite food are sweet & sour pork, soy sauce pickled crabs and marinated pickled crabs
-He is close friend with 2PM‘s Wooyoung
-Based on his social media posts, he vaguely confirms his sexuality as gay and is proud of it.
-On August 6, 2018 he enlisted in the military.
-Discharged April 2020
-Tattoos: Rainbow(lower left arm), “EQUALITY”(inner-part of upper left arm), Bible Verse-Genesis 1:1(upper right arm), Cross(lower right arm)
-Known for dancing well in high heels and Lady Gaga performances
-After acting in the musical “Jaime”, Jo Kwon revealed of having a genderless image, however, he didn’t express his will to be addressed as “Them/They”
–Jo Kwon’s ideal type: Someone who is cute, can cook, understanding of his job & have a good sense of humor.

Do you like Jo Kwon? Do you know more facts about him? Feel free to comment below. 🙂 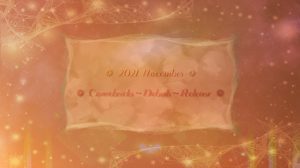