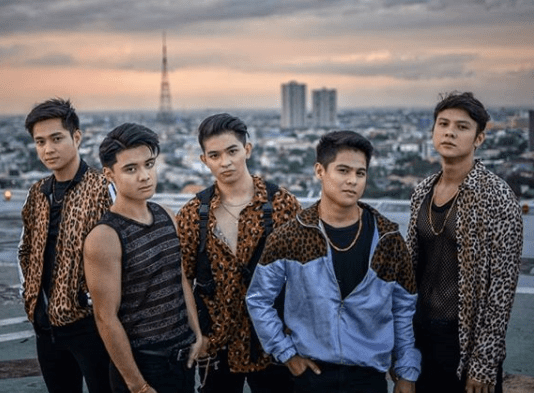 BoybandPH is a Filipino boy group under Star Magic with their music activities handled by Star Music. The final lineup was revealed on December 11, 2016 through a survival show called “Pinoy Boyband Superstar”. They released their self-titled album on February 8, 2017. The band consists of Tristan, Ford, Joao, Russell, and Niel. According to Joao, the group is still together but they are currently focusing on their individual activities. 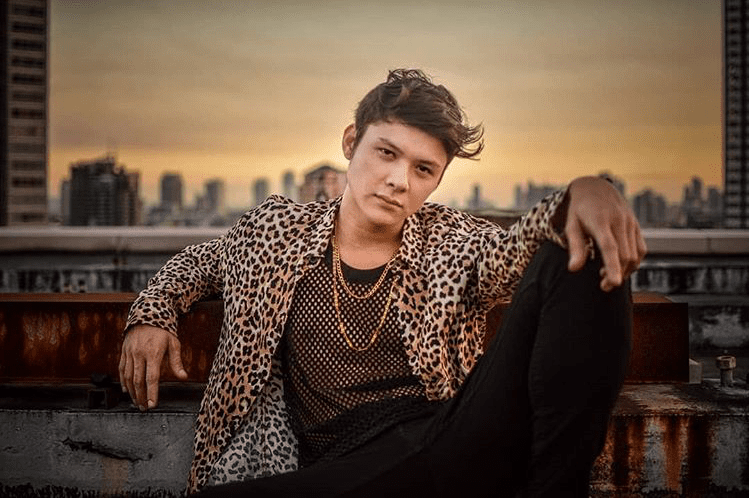 Tristan Facts:
– His hometown is Bulacan, Philippines.
– He was introduced as the “Buff Balladeer ng Bulacan” (Buff Balladeer of Bulacan).
– He can speak Tagalog and English.
– Tristan got 90% of votes from the live audience and got an all-yes from the judges.
– He sang “Ikaw Lang Ang Aking Mahal”(You are the only one I Love) by VST and Company during his audition.
– He was the fourth member to be revealed.
– He enjoys singing with his mom.
– He gave up his own studies to support his siblings. One of which is his sister Danica.
– He can play the guitar and do beatboxing.
– His dream leading lady is Miss Universe 2015, Pia Wurtzbach.
– During the beginning of his career, he was known for having long hair.
– According to his bandmates, he is the member who prays the most (TWBA Fast Talk).
– He said that if he was an animal, he would be a lion (TWBA Fast Talk).
– On January 19, 2020, MYX Philippines announced that he is in a relationship with IA Dela Cruz. They became close through co-hosting the band’s show on youtube called BoybandPH Xperience.
– Tristan’s Ideal Type: He once mentioned that he prefers a girl who is good at dancing than singing (TWBA Fast Talk). Someone who gives him the same vibes as Pia Wurtzbach (Interview with Sunstar Philippines). Anyone as long as she loves him (Magandang Buhay). 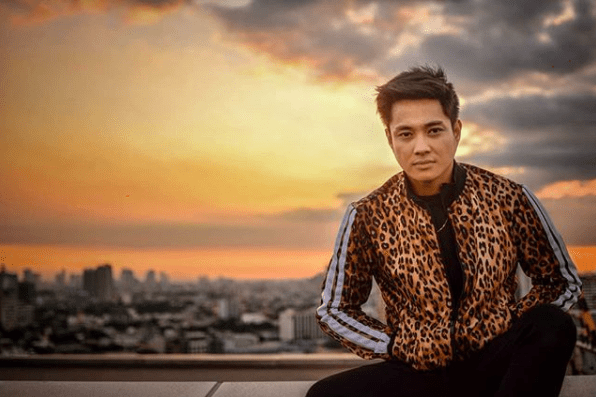 Ford Facts:
– His hometown is Valenzuela, Philippines.
– He was introduced as the “Hunky Haranista ng Valenzuela City” (Hunky Serenader of Valenzuela City).
– He can speak both English and Tagalog
– He managed to get 83% of votes from the audience, 3 yeses from the judges, and managed to be on the top 20.
– He auditioned with “All of Me” by John Legend.
– Vice Ganda, who was a judge in the survival program said that Ford was shy before they debuted.
– Ford was the third member to be revealed.
– His former job was in a Life Insurance Company.
– His dream leading lady is Loisa Andalio of BFF5.
– The other members of the band said that he is the craziest member (TWBA Fast Talk).
– Just like Tristan, he can also do beatboxing.
– If he is going to be introduced to his future girlfriend’s parents, he would wear a formal attire (TWBA Fast Talk).
– Ford’s Ideal Type: He likes older girls, preferably two years older (TWBA Fast Talk). A simple yet attractive girl (Interview with Sunstar Philippines). Someone who is good at cooking and takes a good care of the house (Magandang Buhay). 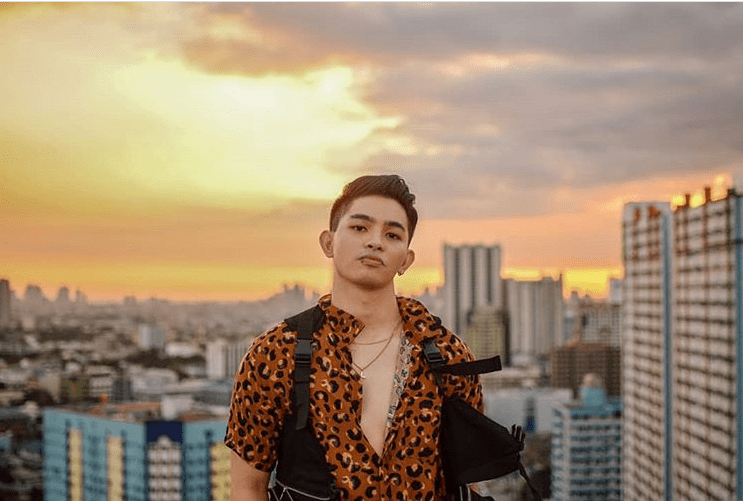 Joao Facts:
– He was born and raised in Macau but his parents are both Filipino.
– He was introduced as the “Party Prince ng Macau” (Party Prince of Macau).
– He managed to get 94% of votes from the audience, an all-yes from the judges.
– He sang “Grow Old With You” by Adam Sandler during his audition.
– Joao was the last member to complete the final lineup.
– He can speak English, Tagalog, and Mandarin.
– Partying and spending time with his family and friends are a few things he enjoys doing.
– His celebrity crush is Yassi Pressman who is a Filipino-British actress and dancer (TWBA Fast Talk).
– The other members chose him as the member who is the most generous, easiest to get annoyed, and who would most probably get labeled as a heartthrob (TWBA Fast Talk).
– He participated in Filipino movies/dramas like ‘Unbreakable’ and ‘Ngayon at Kailanman’.
– It was announced that he is going to play the role of Lee Roi Guizon in a drama adaptation of a Tagalog Wattpad book called He’s into Her.
– He has one sister and one younger brother.
– He is close with Markus Paterson who is an actor and a former contestant in the show.
– Some people find it hard to pronounce his name because of the way it is spelled.
– Joao’s Ideal Type: He appreciates a girl’s natural beauty and prefers girls who do not depend on makeup too much (Interview with Sunstar Philippines). He also likes girls who are caring and is always there for him (Magandang Buhay). 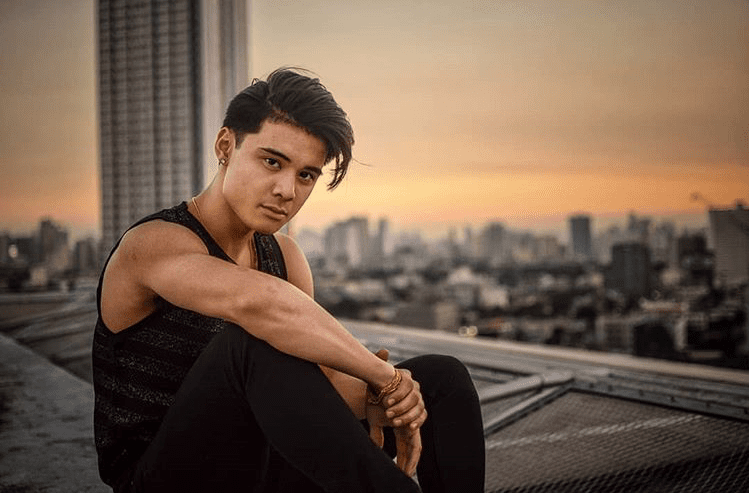 Russel Facts:
– He was born and raised in Illinois but his parents are both Filipino.
– His parents are from Camiguin and Cagayan de Oro in the Philippines.
– He was introduced as the Fil-Am-Azing Boy from Illinois.
– He managed to get 80% of votes from the audience and an all-yes from the judges.
– He sang “Lately” by Stevie Wonder  during the first round.
– The judges noticed that his Tagalog skills was lacking so he was told to study in order to improve. In the middle rounds, he went through an assessment together with other contestants that were having a hard time in speaking Tagalog. During that round, he sang “Kung ako na lang Sana” (If I were the one) by Bituin Escalante.
– He was the second member to be revealed.
– He can speak English and is continuously improving in Tagalog.
-The other members said that he eats the most in the group. He is also the most vain and sleepy member. (TWBA Fast Talk)
– His celebrity crush is Elisse Joson and he were to dedicate a song to her it would be “Like I’m Gonna Lose you” by Meghan Trainor ft. John Legend (TWBA Fast Talk).
– He said that if he was a dessert, he would be a Halo-halo.
– He is an NGSB (No Girlfriend Since Birth).
– In December 13, 2016, he mentioned that being the Lead Vocalist gives him some kind of pressure as a vocalist (TWBA).
– Besides singing, Russell also likes writing songs.
– Russell’s Ideal Type: Russell does not focus in a girl’s physical appearance. He likes girls who are simple and are not “maarte” or picky. He is also interested in girls who are musically inclined and likes to joke around (Interview with Sunstar Philippines). He also finds being demanding a turn-off (Magandang Buhay). 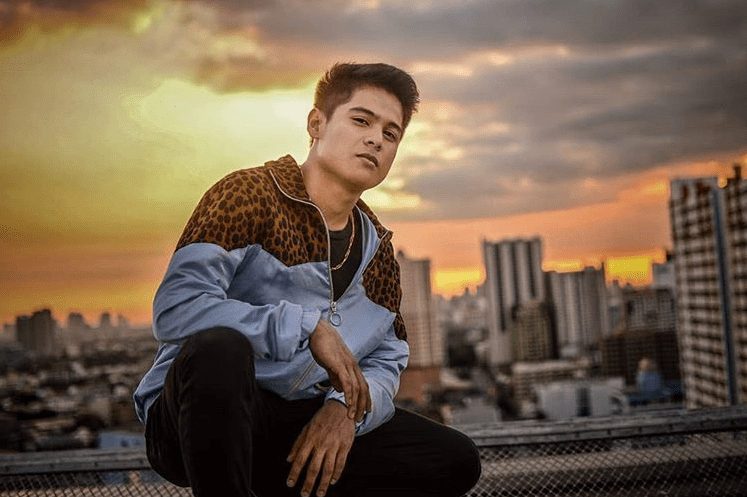 Niel Facts:
– He is from Bogo City, Cebu, Philippines.
– He was introduced as the “Kanto Boy Next Door ng Cebu” (Kanto Boy Next Door of Cebu).
– He managed to get 96% of votes from the audience, an all-yes from the judges.
– He sang “Mahal na Mahal” ([I] love you very much) by Sam Conception during his audition.
– He was the very first member to be revealed.
– He can speak English, Tagalog, and Cebuano.
– He wanted to become a singer to pursue his dreams and to help his family especially his brother who became blind.
– His celebrity crush is a very famous Filipina Actress named Kathryn Bernardo.
– According to the other members, Neil is the noisiest in the group (TWBA Fast Talk).
– He was just 17 when he auditioned for Pinoy Boyband Superstar.
– He is the smallest member of the group.
– He can play the guitar and likes basketball.
– If he had the opportunity to bring her future girlfriend to Cebu, he would bring her to Plaza Independencia.
– Niel’s Ideal Type: Someone who is loyal and who also loves me (Magandang Buhay). A girl who is a “mestiza” and kind (Interview with Sunstar Philippines).

(Special thanks to Magandang Buhay, MYX Philippines, PEP, Sunstar Philippines, and Tonight with Boy Abunda.) (All  of the photos belong to their official Instagram account)

Who is your BoybandPH bias? Do you know more facts about them? Feel free to comment below. 🙂 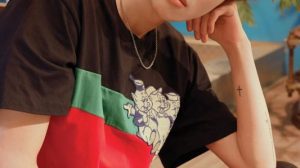 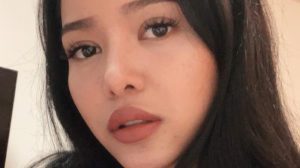 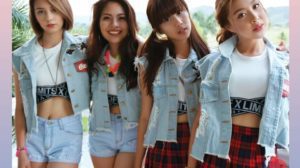 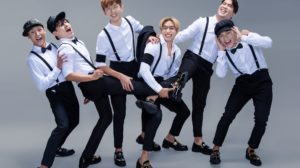 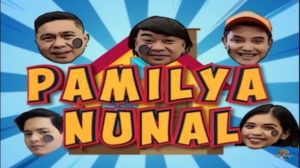 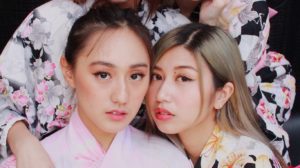