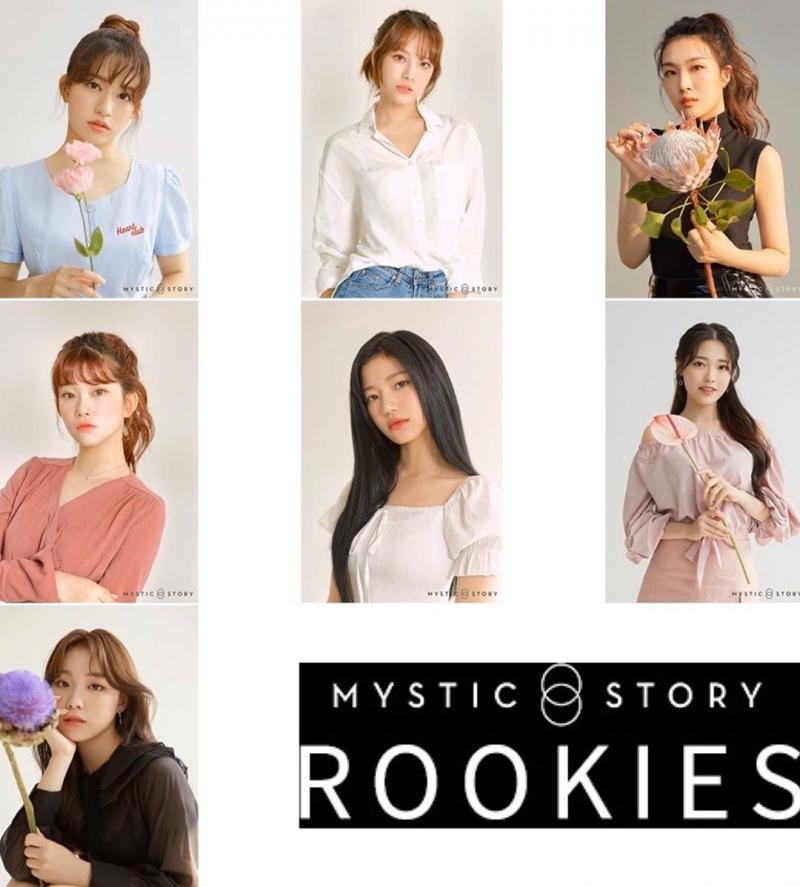 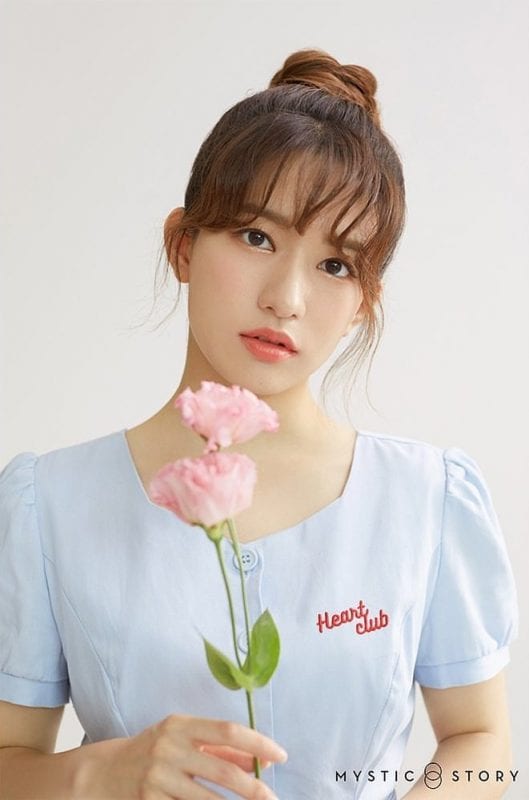 Miyu Facts:
– She is a former member of FRUIT (2006-2009) and AKB48 (2009-2018).
– She was a contestant on Produce48 and ranked #17 in the final episode.
– After graduating from AKB48, she signed an exclusive contract with Mystic Story on March 8th, 2019.
– She trained for 8 years and 9 months.
– She was member of Drama Club and Shino-Club.
-She was a member of the one-shot unit Mini Skirt, along with Shimada Haruka and Mori Anna.
– She can play piano, trumpet, and guitar. Began taking piano lessons at age two.
– She has the ability to play the melody of a song after hearing it only once.
– She learned classic ballet from age three to 8th grade. Because of her ballet training, she can spin around many times without becoming dizzy.
– She wants to become an entertainer like Takako Matsu.
– Nicknames: Miyumiyu (みゆみゆ), MIYU.
– Shoe Size: 24cm.
– She was born in Tokyo, Japan.
– Her mother is an Opera Singer.
– Favorite food: French fries.
– She was accepted in the SFC school of Keio University.
– She was seiyuu of the anime AKB0048.
– She acted in the films: Nemuri Hime Dream On Dreamer (2014), Shiritsu Bakaleya Koukou (2012), Kounatsu Zerφ4 Moshi Moshi Hoshi (2008), Shinizo Konai no Ao (2008).
– She acted in the dramas: So long! (NTV, 2013, Ep. 3), Majisuka Gakuen 3 (TV Tokyo, 2012), Majisuka Gakuen 2 (TV Tokyo, 2011).
– Miyu Official debuted with AKB48 in September of 2009.
– Hobbies: Photography (The winner of 2012th The 86th Kokugakai Exhibition, Photography Division).
– She writes her own songs.
Show more Miyu fun facts… 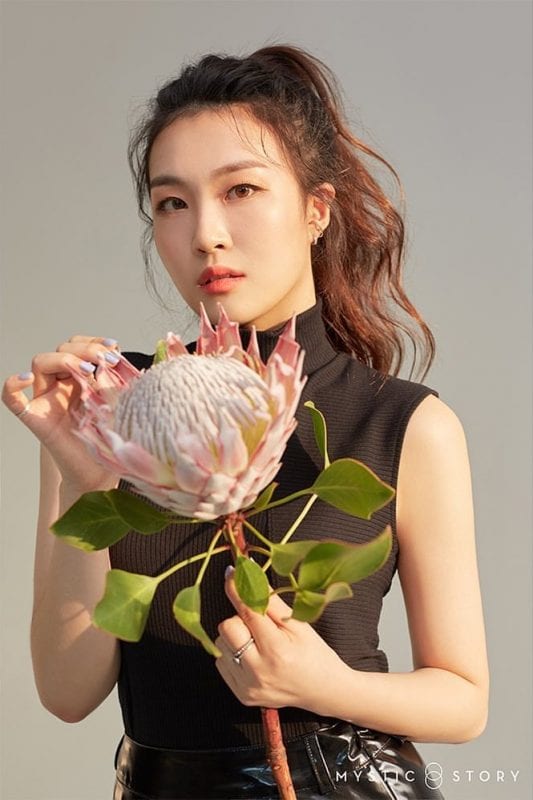 Soomin Facts:
– She was a contestant on Produce 101 but was eliminated ep. 10 and ranked #31.
– During Produce 101, Soomin represented Fantagio, but in April 2016 she left Fantagio Music for unknown reasons.
– It was assumed she was supposed to debut with WEKI MEKI but plans changed.
– After Produce 101, Soomin was a contestant on Kpop Star 6. She was in the Top 4 (semifinals) before being eliminated.
– After Kpop Star, she officially signed with LOEN Entertainment, and then to FAVE Entertainment (a subsidiary of LOEN).
– She was also a contestant on MIXNINE and won 2nd place of the final girl line up, but the boys won against their team, meaning the girls didn’t get to debut.
– There were rumors that she would be debuting in 2018 in a new girl group with trainee Park Soyeon and other LOEN trainees (known as LOEN GIRLS at the time). Around August 2017, the group rebranded as “FAVE GIRLS”, as they were confirmed to be under the LOEN subsidiary FAVE Entertainment. Soomin and Soyeon were part of that group until August 2018 when FAVE announced they had left the company.
Show more Somin fun facts… 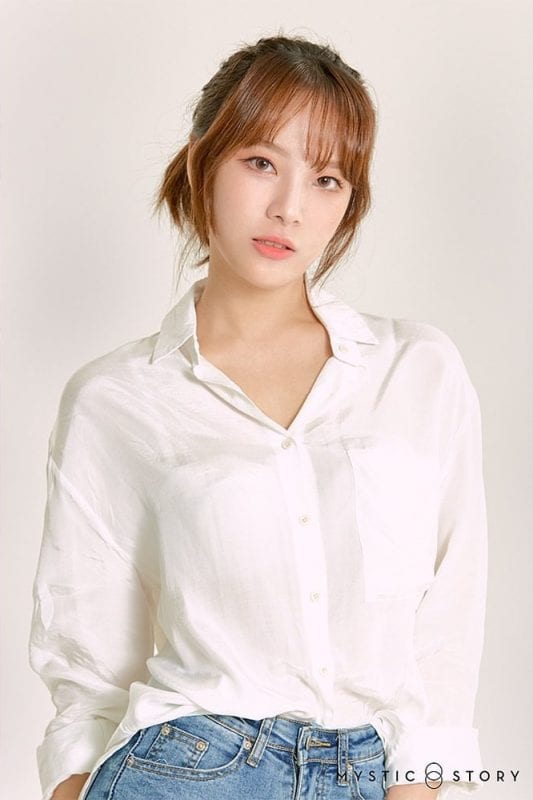 Sua Facts:
– She is a former YG Entertainment trainee.
– She was a YG trainee for 10 years before leaving in 2019.
– She is the younger sister of ASTRO‘s Moonbin.
– She was a contestant of Unpretty Rapstar 2.
– Sua is trained to be a rapper.
– Sua supposed to debut with BLACKPINK, but plans changed and she ended up not debuting with them.
– Sua was a student of Vocal Studio ONCE.
– Sua is considered a social butterfly as she is personally close with many female celebrities, such as Heize, Truedy, FIESTAR’s Yezi, GFRIEND’s SinB, KARD’s Jiwoo, BLACKPINK’s Jisoo, 4Minute’s Jiyoon, Hello Venus’s Yeorum, Akdong Musician’s Suhyun, and actress Kim Sae-ron.
Show more SuA fun facts… 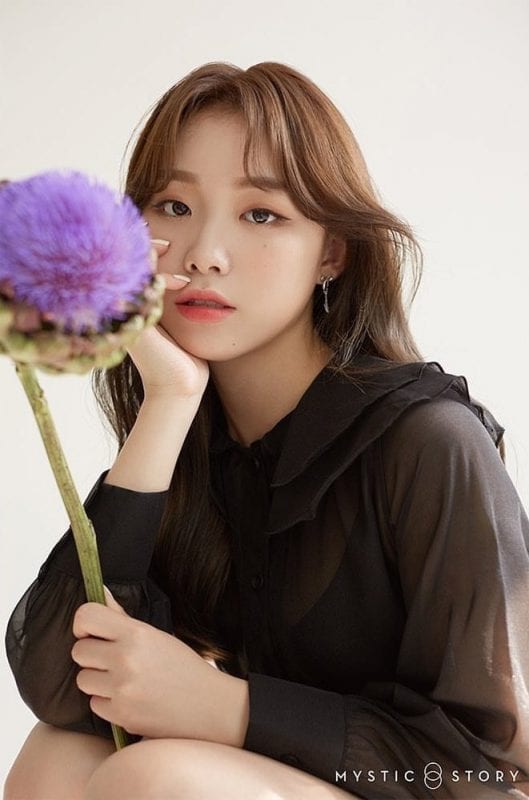 Suhyeon Facts:
– She was a contestant on Produce 101 but was eliminated ep. 5 and ranked #69.
– She, along with Soomin, also participated in MIXNINE and was eliminated in the final episode.
– She is currently focusing on her acting, however, Mystic stated that they are helping her “grow into an all-around celebrity.”
– Suhyun is friends with APRIL’s Naeun.
Show more Suhyeon fun facts… 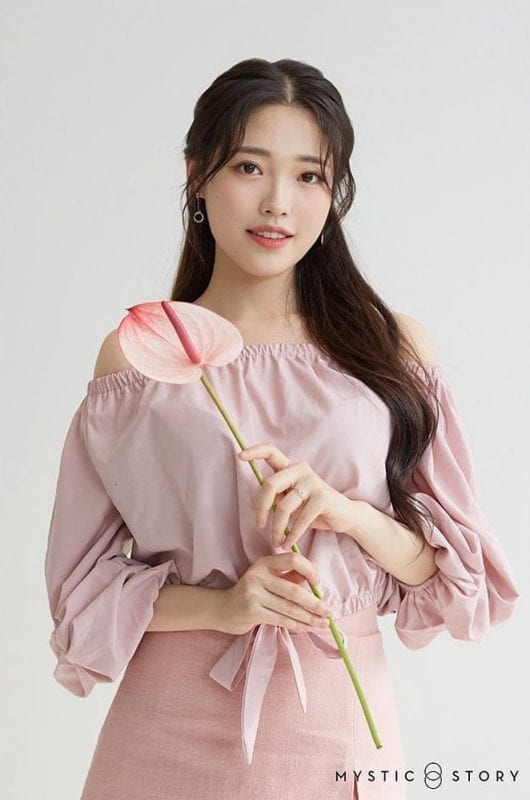 Haram Facts:
– She is a former SM Entertainment trainee and was moved to the subsidary label (Mystic Story)
– She is a fan of SNSD, favorite member is Taeyeon.
– She also likes Ariana Grande.
Show more Haram fun facts… 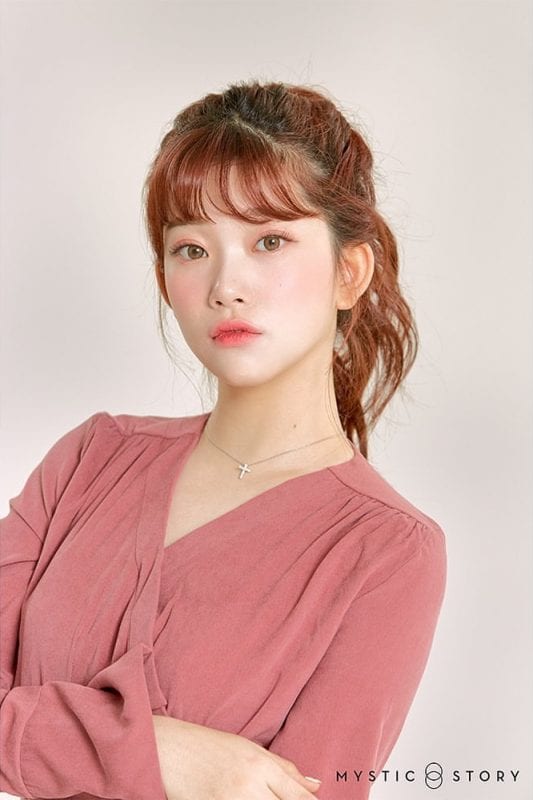 Tsuki Facts:
– She is from Hyoge Prefecture, Japan.
– She is a former SM Entertainment trainee.
– She participated in JYP 15th audition.
– She participated in Popteen Cover Girl War along with Kim Siyoon.
– She was speculated to have joined Nizi project but then appeared in Mystic.
– She worked in Shake Shack when she was in Japan.
– Her nickname is Taru-chan.
– Her fandom name is Tarutaru. Her logo is a moon.
– Foot Size: 245 mm.
– Favorite Color: Pink and red.
– Favorite Food: Braised short ribs and ramen.
– Favorite Singer: BlackPink, Twice and Aimyon.
– She performed her first listen stage on October 15th with Kim Siyoon.
Show more Tsuki fun facts… 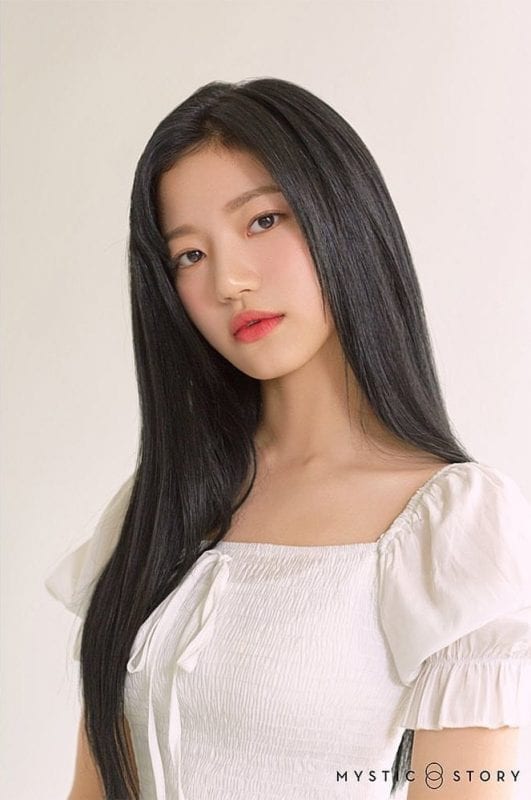 Siyoon Facts:
– She attended Def Academy and Millennium Dance Academy prior to becoming a trainee at Mystic Story.
– As a young child, Siyoon was featured in various TV performances and dancing videos.
– She appeared in BOYFRIEND’s Love Style teaser (her audition).
– Siyoon was featured in a Reuters article about aspiring K-pop trainees in 2015.
– Siyoon passed her audition in April 2019. She became a trainee at Mystic around the same time as Haram.
– She performed her first listen stage with Doyoon (former pre-debut member) on May 30.
– Currently the youngest and tallest trainee.
– She is a regular model for Popteen, a Japanese teen fashion magazine.
– Her fandom name is Unicity. Her logo is chick popping out of an egg.
Show more Siyoon fun facts…

Who is your Mystic Story Girls bias? Do you know more facts about them? Feel free to comment below. 🙂 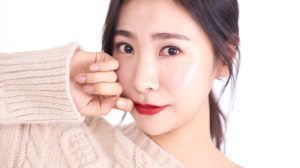 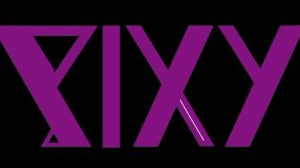 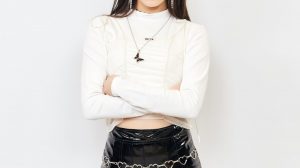 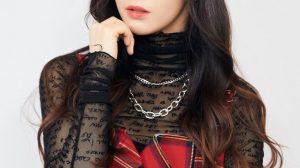 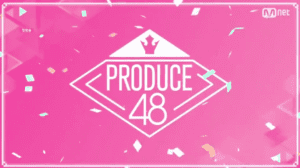 Poll: Who were your Produce 48 final picks? 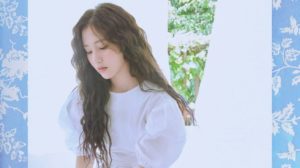 Which is your favorite KARD Ship?