Future 2NE1 (퓨처투애니원) was a pre-debut trainee team of YG Entertainment. They were planned to debut in 2016 and they posted a dance cover, but after the departures of the members, the debut plans were cancelled. 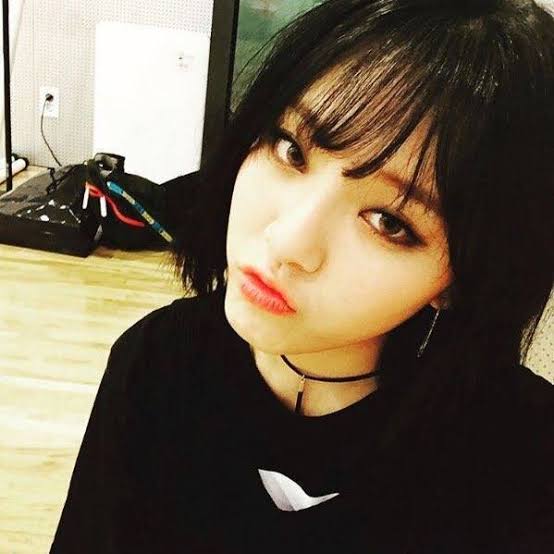 Sua Facts:
– She was the ace of YG Entertainment.
– She is the sister of ASTRO’s Moonbin.
– On April 5, 2019, it was reported that she left YG Entertainment after nearly ten years.
– She was officially revealed as a trainee under MYSTIC Rookies on February 19, 2020.
– She is currently in Mystic Entertainment.
– In 2015, she appeared as a contestant on the competition show Unpretty Rapstar 2. She made it to the final round, ending the show as third runner-up.
– She is currently a member of Mystic Story Girls.
– She was representing CL in Future 2NE1. 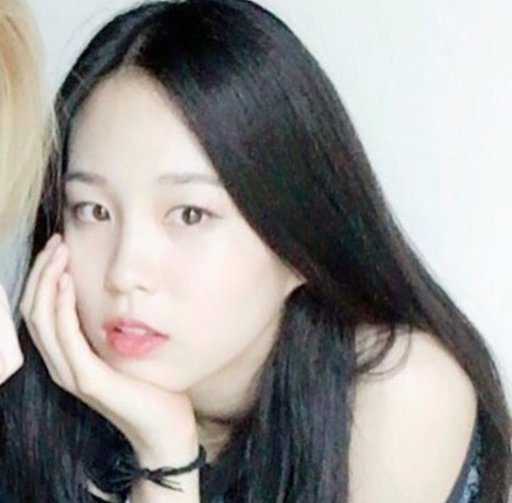 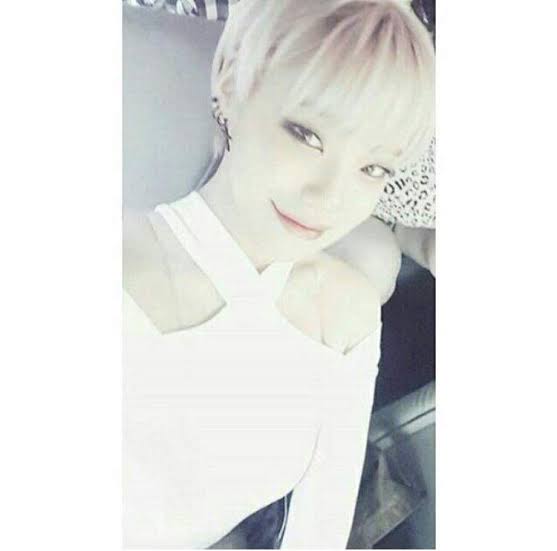 Seoyoung Facts:
– She was a talent/actress/fashion model in the agency ‘Star Candy’
– She appeared in episodes 35-36 of the sitcom ‘Can love be refilled’ on KBS
– She appeared in the short movie ‘Short life’
– She also appeared in a promotional video for the Korean National Institute of Science
– She changed her stage name to Roya. (로야)
– She is currently independent.
– She joined Produce 48 along with Secret Number’s Jinny.
– She is a part of a crew named ‘half full’
– On May 9, 2020, she made her solo debut independently, under the stage name “Roya“, with the digital single “Butterfly”. 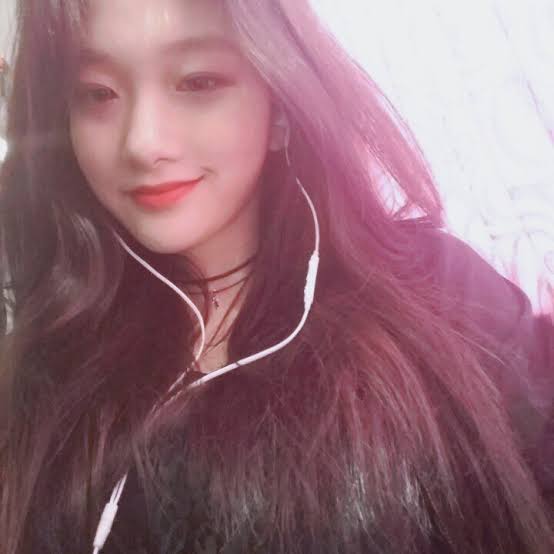 Seoyeon Facts:
– She is the first member to leave the team.
– She joined Idol School.
– She is currently in Fromis_9.
– She appeared in GD&TOP’s “Knock Out” MV.
– She was a trainee for 7 years, 9 months in YG Entertainment.
– When Seoyeon sleeps, she likes to stretch her hand over her head.
– She is known as a big fan of the girl-band OH MY GIRL, along with Nagyung. She’s a fan of OH MY GIRL’s Arin.

Note 1: That was the original line up of the group, this profile was made based on the video that was officially uploaded by YG Entertainment. After Seoyoung and Seoyeon left, the group changed their line-up and the Future 2NE1 name. So please don’t ask about Denise, Jinny and Chaeyoung. They were added later.

Who is your Future 2NE1 bias? Do you know more facts about them? Feel free to comment below. 🙂 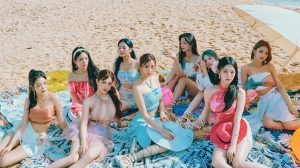 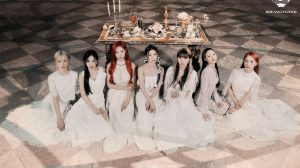 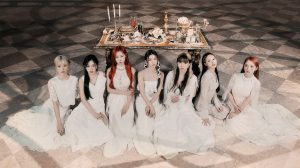 What is your favorite Dreamcatcher solo?