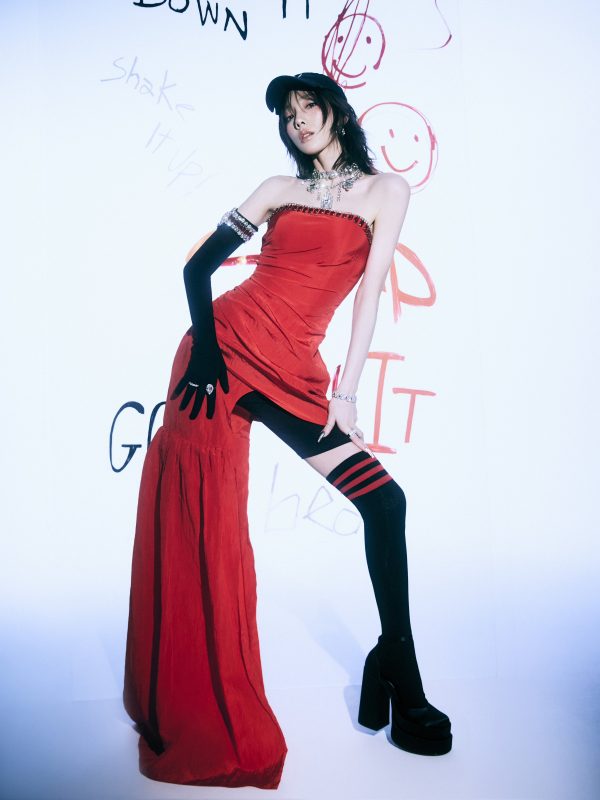 Taeyeon (태연) is a South Korean soloist, a leader/member of Girls’ Generation (SNSD/TTS/Oh!GG) and a member of Girls On Top (GOT The Beat) under SM Entertainment. She officially debuted as a soloist on October 7, 2015.

Taeyeon Facts:
– Her birthplace is Jeonju, North Jeolla, South Korea.
– She has an older brother, Kim Jiwoong, and a sister, Kim Hayeon.
– Her nicknames are: Taeng, Taengoo (Taeng9), Tete, Kid Leader, ByunTaeng (pervert Taeng), JumTaeng
– Her music talent comes from her parents. Her dad was a vocalist in a band and her mom had won children’s song competitions when she was young.
– Her English name is Erika.
– She was cast in 2004 SM 8th Annual Best Contest (Best Singer 1st Place Grand Award).
– Taeyeon used to travel from Seoul to her home almost every day on her trainee days.
– When she was younger, she was shy.
– She used to play the violin.
– She loves to eat gummy bears.
– Her favorite number is 9.
– Her favorite season is winter.
– She likes cactus.
– She also likes purple flowers.
– She is short-sighted so she wears contact lens.
– She has a bad memory.
– She sometimes sleepwalks. She also talks in her sleep.
– She is really scary when she is angry.
– She hates doing aegyo.
– Her inspiration to become a singer was BoA.
– She has a total of 7 piercings (2 in left ear and 5 in right).
– Taeyeon has 6 tattoos.
– Taeyeon has 2 pet dogs namely Ginger and Zero.
– She used to date EXO‘s Baekhyun.
– She dislikes boys with long hair.
– She was cast in We Got Married. Her husband in WGM was Jung Hyung Don (Weekly Idol’s MC).
– Since April 2012, she became a part of the subgroup, TTS (TaeTiSeo), together with Tiffany and Seohyun.
– She debuted as a member of another Girls’ Generation sub-group, Oh!GG, with members Sunny, Hyoyeon Yuri and Yoona.
– On October 2015, she released the album “I”, making Taeyeon the first Girls’ Generation member to have a solo debut.
– In October 2017, her contract with SM Ent. expired but she decided to renew it.
– On November 28, 2017, Taeyeon got involved in a car accident due to her own careless driving. She has returned home safely without injuries. – SM Ent.
– Taeyeon is ranked 49th on TC Candler “The 100 Most Beautiful Faces of 2018”.
– Taeyeon ranked 54th on TC Candler “The 100 Most Beautiful Faces of 2019”.
– Taeyeon ranked 71st on TC Candler “The 100 Most Beautiful Faces of 2020”.
– She sold over 1 million physical albums, being one of the highest-selling South Korean female artists.
– She endorsees a lot of brands, including luxury brand Louis Vuitton.
– Taeyeon’s Ideal Type: “Wouldn’t the most basic factor be the guy’s pretty smile? To make their smile shine, it would be nice to have a guy with a clear white skin and red lips. I wish their style would look natural no matter the location or time.”

Note: Please don’t copy-paste the content of this page to other sites/places on the web. If you use info from our profile, please kindly put a link to this post.
Thanks a lot! 🙂 – Kprofiles.com

You may also like: Quiz: How well do you know TAEYEON?
Poll: What is your favourite song on Purpose Album?
Taeyeon Discography

Do you know more facts about TAEYEON? Feel free to comment below. 🙂 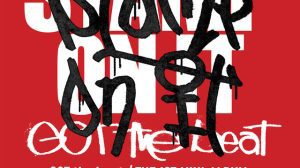 Who Owned GOT The Beat (Girls On Top) “STAMP ON IT” Era?