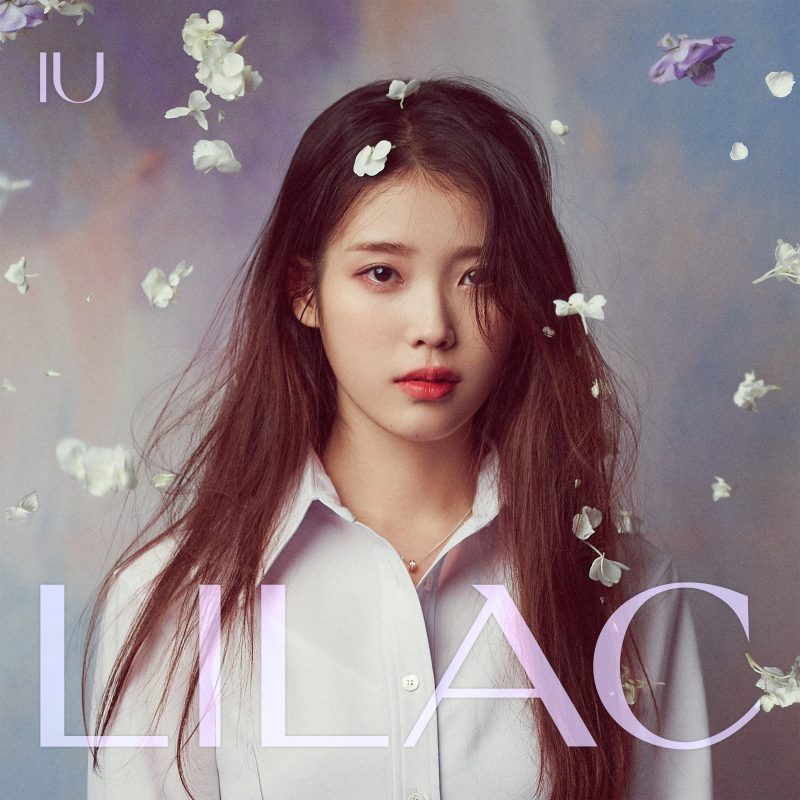 IU (아이유) is a South Korean solo singer and actress. She debuted on September 18, 2008 under Kakao M (formerly LOEN Entertainment).
On January 6th 2020, it was announced that IU has now signed a contract with EDAM Entertainment.

IU Facts:
– Born in Seoul, South Korea.
– She has a younger brother.
– She attended Dongduk Women’s High School.
– IU worked hard to overcome a poor background.
– When she was a child, IU’s family lived in a small one-bedroom place for a year, where cockroaches roamed around.
– She was in the 7th grade when she officially decided to become a singer.
– IU failed an audition at JYP, but she got into Loen Entertainment.
– Later, mr. JYP said that he was going to fire whoever let IU go.
– IU started as a trainee for Loen Entertainment in 2007.
– She released her first album ‘Lost and Found’ on 24 September 2008.
– IU’s known for being very nice to her fans.
– She’s a fan of GFriend, she said before that she wants to make a comeback in the same time as GFriend so that they could promote together. (151213 IU’s concert)
– IU is best friends with Suzy and with Jiyeon of T-ara.
– Suzy’s younger brother in an interview said he’s a fan of IU.
– She’s also best friends with actress Yoo In Na, they live in the same apartment complex. (IU interview on “Hyori’s Homestay”)
– Her and Yoo In Na have a special nickname “IU In Na”. IU said that Yoo In Na is her muse and she gets inspired by her, also they take many trips together. (IU’s Palette concert)
– IU is also close to APink‘s Eunji.
– She said she was inspired by f(x)‘s Sully when she wrote the song “Peach”. “I wrote the lyrics to “Peach” while thinking of f(x)’s Sulli from a male perspective.” (me2day mobile chat session)
– She’s been rumored to date Super Junior‘s Eunhyuk. On Nov. 10, 2012, a mysterious picture was uploaded on IU’s Twitter. In the picture were IU in pajamas and shirtless Eunhyuk. She deleted the photo shortly after.
– In August 2013, she was rumored to date actor Lee Hyun Woo after a picture went viral of the two in a movie theater. Her agency explained that they’re just friends.
– IU has been appointed as the honorary ambassador for EXPO 2012 Yeosu Korea.
– She loves reading books, listening to music, and browsing internet.
– She says she wants to get a surgery for her nose, but the doctor prohibits her to do that because her nose is very low.
– IU is Kim Tae Woo’s fan. And he is the reason why IU tried to audition at JYP Entertainment.
– She is more comfortable when she is alone and gets dizzy when she’s in crowded places.
– IU said that in the past, prior to becoming a star, she had struggles with Bulimia -an eating disorder. (“Healing Camp”)
– She has many ahjusshi fans. (Older male fans)
– Instruments: Guitar, Piano, Recorder, Drums.
– Her favorite color is Purple. (Interview with DINGO)
– Her favorite foods are Raw Fish and Sweet Potato.
– Her favorite number is 8.
– IU likes to eat raw liver.
– She likes a cool weather.
– She said she always thought her blood type was A, but in early 2020, when she went for a medical check-up she discovered that her blood type is actually O. (IU TV – Dec. 2020)
– She revealed that the song “Dear Name” is (so far) the hardest for her to sing.
– She participates in a reality show called ‘Hyori’s Bed & Breakfast’ alongside Lee Hyori and Lee Hyori’s husband, Lee Sang Soon.
– IU met Chang Kiha in 2013 and started dating for 4 years, but officially broken up in 2017 January due to the fact that they have been on and off for a while, and finally decided to call it quits permanently. They had an age gap difference of 11 years.
– IU and actor Lee Jong Suk are dating, confirmed by both their agencies (EDAM Entertainment & HighZium Studio).
– IU’s Ideal Type: “It’s just like other people, whenever a cool person comes out on TV, my ideal type of man change.” She used to say TAEYANG; “I always had BIGBANG’s TAEYANG in my heart“.

NOTE: Please don’t copy-paste the content of this page to other sites on the web. If you use info from our profile, kindly put a link to this post. Thanks! – Kprofiles.com

Do you know more facts about IU? Feel free to comment below. It can help new fans find more info about her. 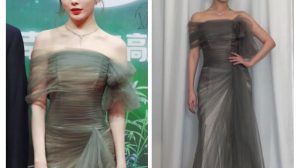 Who wore it better? IU vs Chen Zhuoxuan