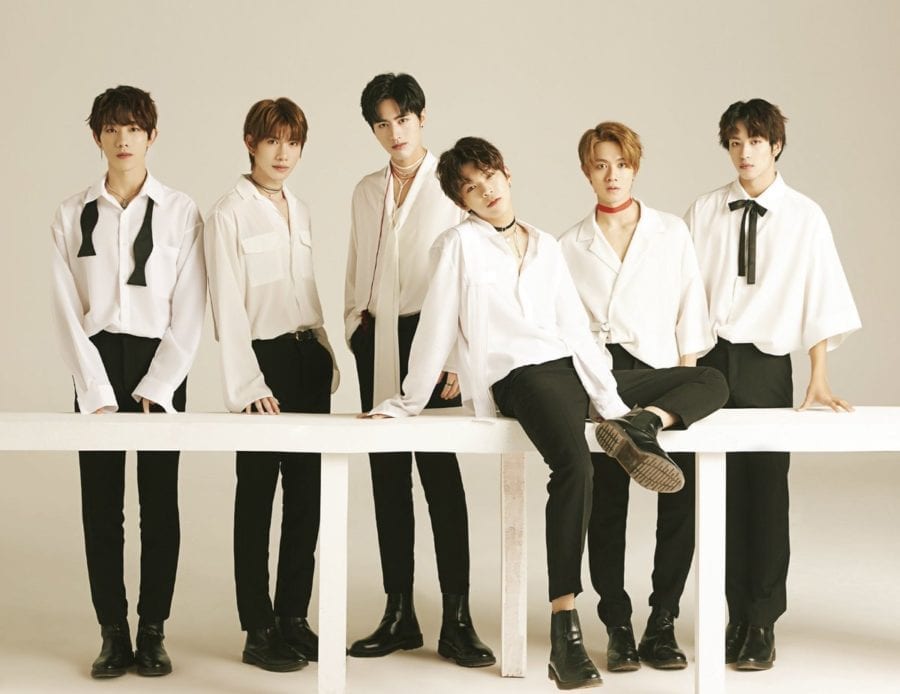 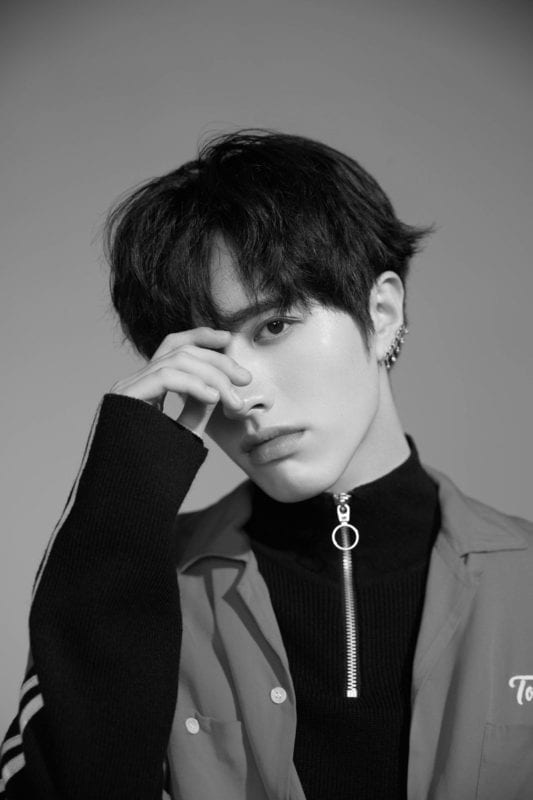 Luo Zheng Facts:
– He is from Guizhou, China.
– His nickname is Chestnut (栗子)
– He was training for 10 months.
– His hobbies include basketball, sports and cooking.
– He appeared on Incredible Moms.
– He shares a room with Fanjie.
– Mingjun and Xikan said he’s the most awkward member in MR-X
– He participated in “Idol Producer”, but was eliminated in episode 10. His final rank was 30th.
– His fandom name is Chestnut Shell (栗子壳)
– His fandom color is red. 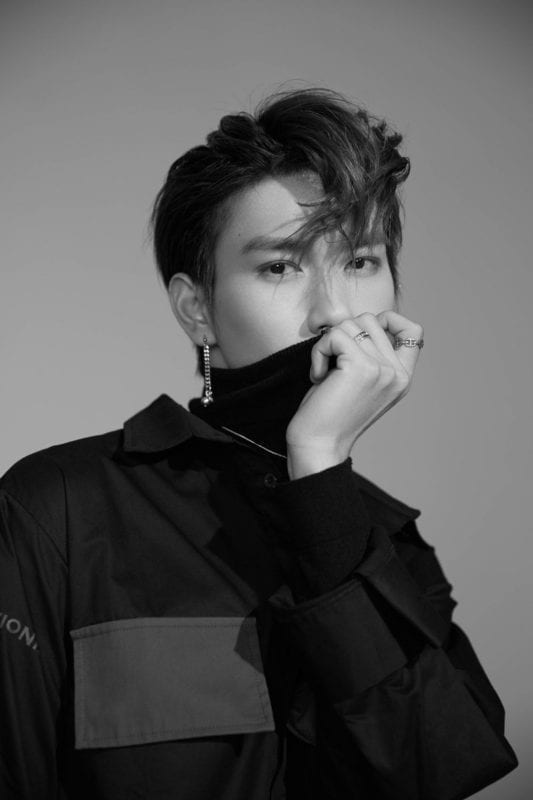 Fanjie Facts:
– He is from Guangdong, China.
– His English name is Tony Sun.
– His nicknames are Teacher Tony (Tony老师) and Hedgehog (刺蝟).
– He participated in “Idol Producer”, but was eliminated in episode 5.
– He shares a room with Luo Zheng.
– His hobbies are cooking and eating.
– If he could, he’d like to collaborate with G-Dragon.
– Most often he cooks for the other members. 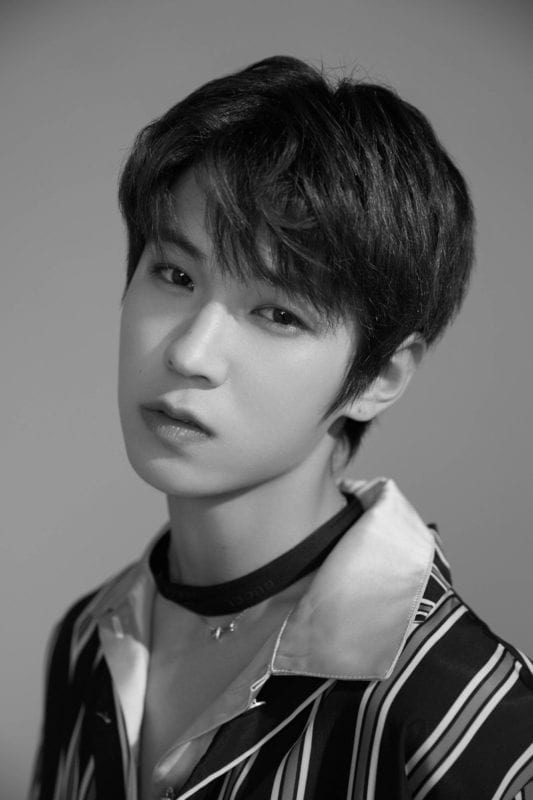 Xikan Facts:
– He’s from Zhejiang, China
– He was a Cube Tree (sub label to Cube Entertainment) trainee (around 2016). He was mentioned by Pentagon’s Yanan during a VLive.
– His English name is Saykan.
– He speaks Mandarin, Korean and a little bit of English.
– He is a former child actor. His most famous role was on “AA Happy Camp”.
– He participated in “Idol Producer”, but was eliminated in the final round, rank 13th.
– He’s best friends with NEX7‘s Xinchun.
– His fandom name is Little Tails (小尾巴).
– His fandom color is light purple.
– He released a solo album《K》 with the lead single 《Crazy》, on December 3rd, 2018. 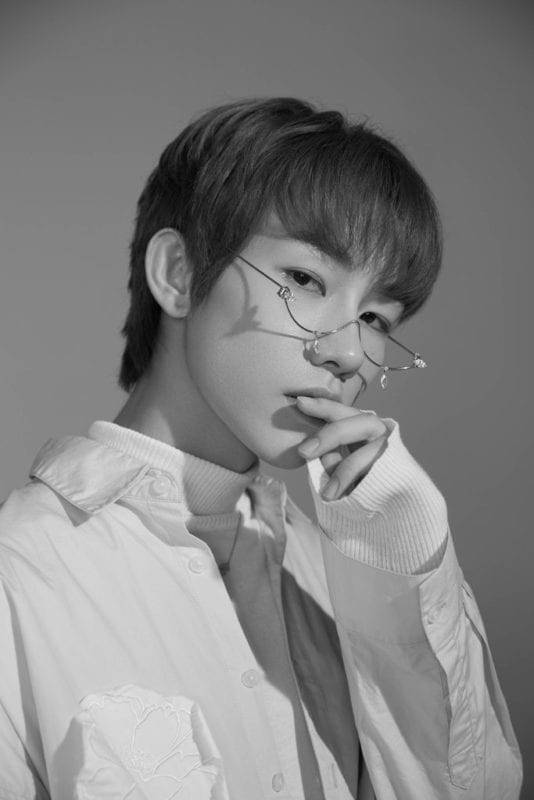 Chenyu Facts:
– He was born in Henan, China.
– He trained for 10 months.
– His English name is Corey.
– His hobbies include singing, dancing, travelling and watching movies.
– He films most of the other member’s covers.
– He participated in Idol Producer, but was eliminated in episode 5.
– He really likes Big Bang and EXO (his phone’s background is a picture of Sehun)
– His fandom name is Fish Bubbles (鱼泡泡).
– His fandom color is light pink. 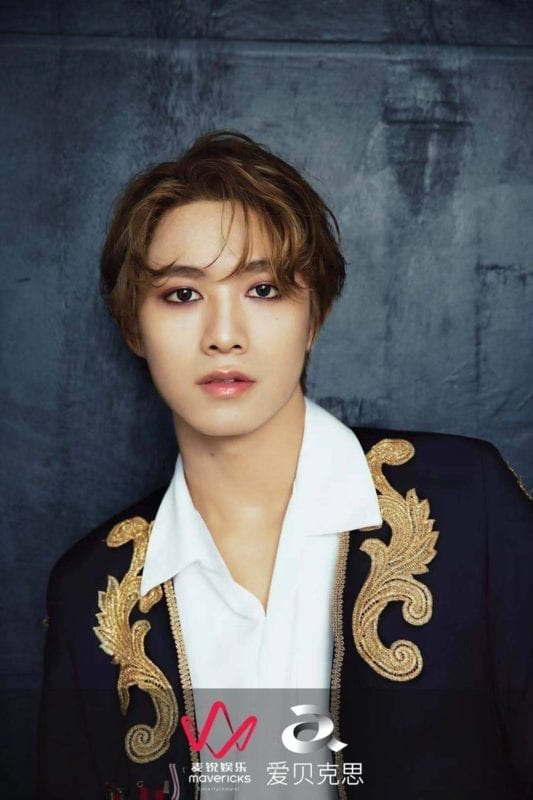 
Langyi Facts:
– He’s from Guangdong, China.
– His nicknames are Long Long, Longne and Little Bell (小铃铛).
– His English name is Longne Tung.
– His hobbies are singing karaoke, watching movies, dancing, traveling and badminton
– He’s good at choreographing
– Him and Mingjun are really good at covering girl group dances
–  He speaks Mandarin, Cantonese, English, a little bit of Korean and Japanese
– He is the oldest in MR-X
– He participated in “Idol Producer”, but was eliminated in episode 5.
– He has a series called “Dating with Longne”
– His fandom name is Love You (LY) or Long Mao (龙猫).
– His fandom color is blue.
– In December, 2019 he debuted in a Japanese-Chinese boy group WARPs alongside Mingjun. 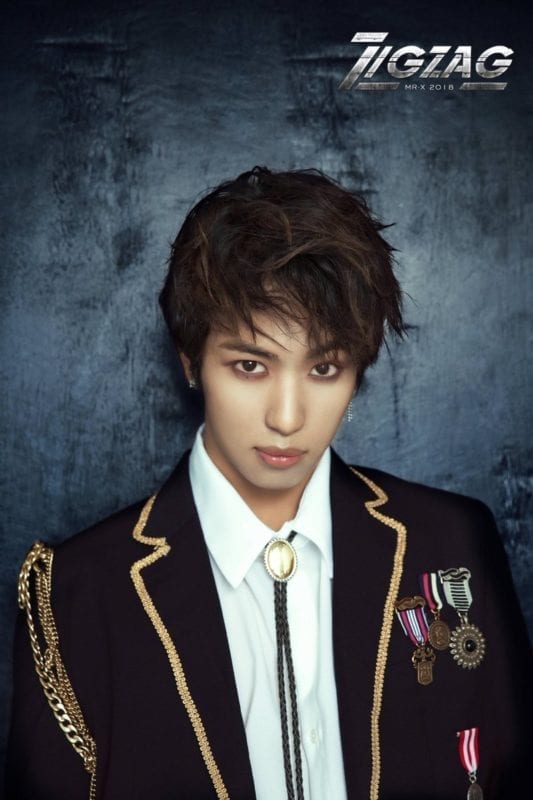 Mingjun Facts:
– He is from Sichuan, China.
– He speaks Mandarin, Korean, English and Japanese
– His Korean name is Yoo Myungjun (유명준) and his Japanese name is Minjun (ミンじゅン)
– He’s best friends with Wanna One‘s Lai Kuanlin
– Him and Langyi are really good at covering girl group dances
– He was a Cube Tree trainee (around 2016). He was mentioned by Pentagon’s Yanan during a VLive.
– In an interview they said he gets bullied the most
– He participated in Idol Producer, but was eliminated in episode 10. His final rank was 35th.
– His idol is BTS‘s Jimin.
– On December 17, 2019 he debuted in a Japanese-Chinese boy group WARPs with Langyi. 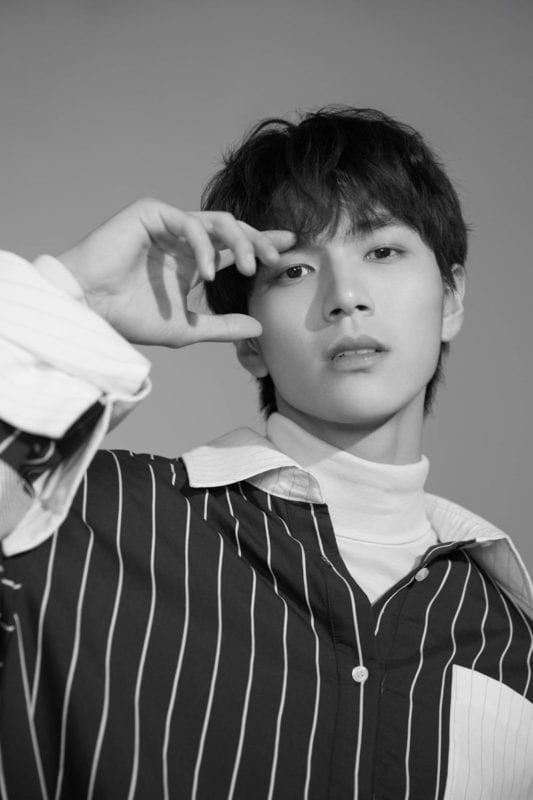 Luo Jie Facts:
– He was born in Chongqing, China
– His hobbies are hip-hop, singing and drinking tea.
– He’s a former member of the Cpop group called MERXIC
– His favorite cartoon is Peppa Pig.
– He’s really good at breakdancing.
– He’s best friends with TANGRAM‘s Jingzuo.
– He participated in “Idol Producer”, but was eliminated in episode 5.
– He was added to the group on August 31st, 2018.
– He is currently a contestant on 《The Next Top Bang》

Who is your MR-X bias? Do you know more facts about them? Feel free to comment below. 🙂 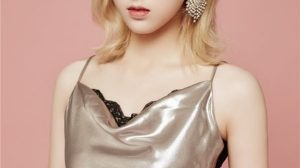 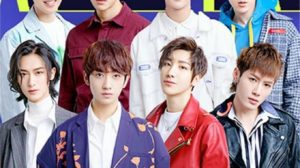 All In Members Profile 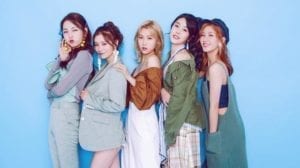 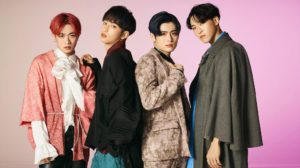