Home » Where are they now? » Girls 2 Team: Where Are They Now?
Add Comment

Girls 2 Team: Where Are They Now? 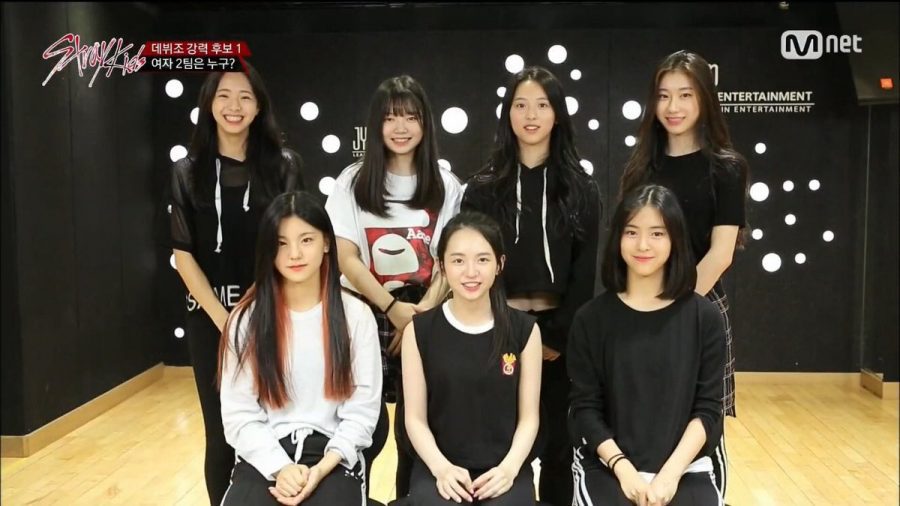 Girls 2 Team was a 7-member girl trainee group project under JYP Entertainment. The girls appeared in the Episode 1 of the reality survival show ‘Stray Kids‘ who formed the boy group of the same name. Unfortunately, the group did not debut. Here is where the members are now! 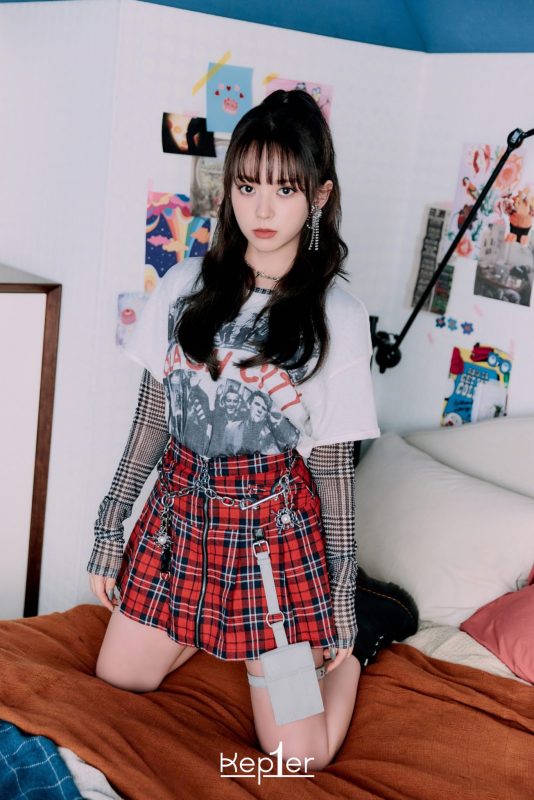 – Mashiro left JYP Entertainment in 2018.
– She opened an Instagram account but it is now deleted.
– In 2019, she joined Pledis Entertainment.
– She left Pledis in 2020 and joined 143 Entertainment in 2021.
– On July 7, 2021, she was confirmed as a contestant of Girls Planet 999, the new survival show of Mnet.
– In the last episode, she was ranked 8 and succeeded to the final group named Kep1er which will promote for 2 years and 6 months. 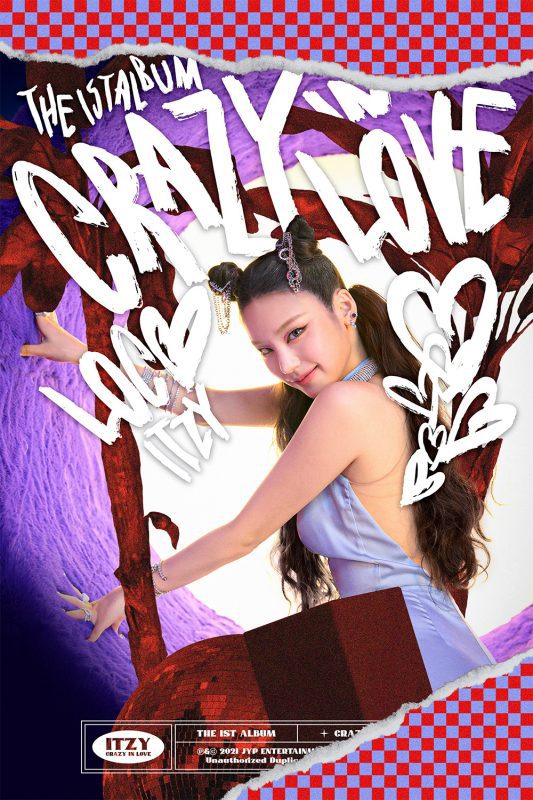 – Yeji was a contestant on SBS The Fan in 2018. She was unfortunately eliminated during episode 5.
– On February 12, 2019, she debuted as a member and leader of ITZY along with Ryujin, Chaeryeong and Yuna.
– She received Studio Choom’s Artist Of The Month in March 2021. (her performance) 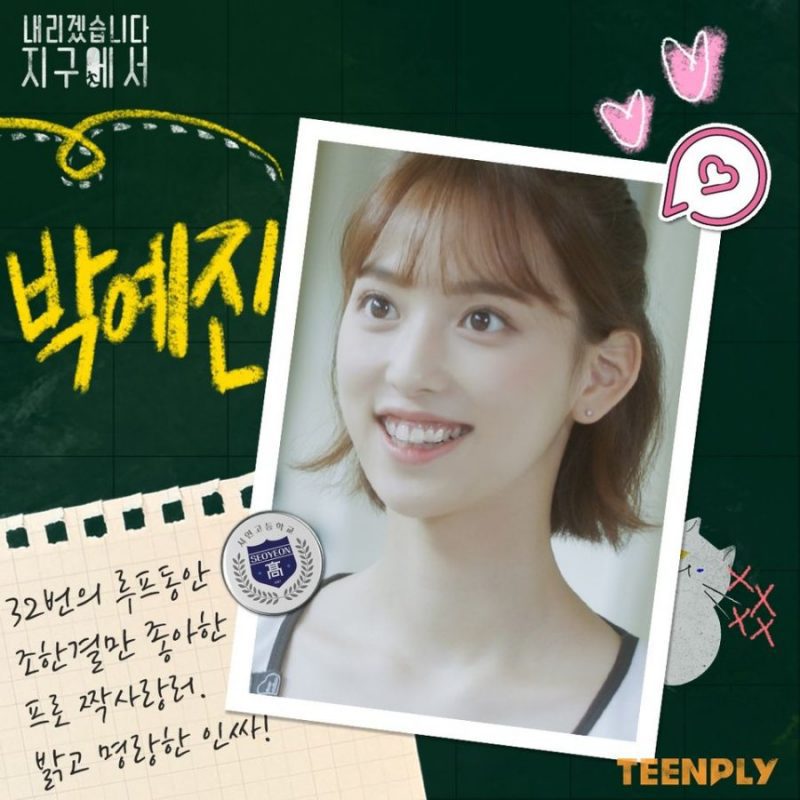 – Yejin left JYP Entertainment in 2018.
– She used to have an Instagram account but it is now deleted.
– She also joined THEBLACKLABEL but left it later.
– In 2020, she began her acting career by playing one of the main roles in the drama ‘Let Me Off The Earth‘. 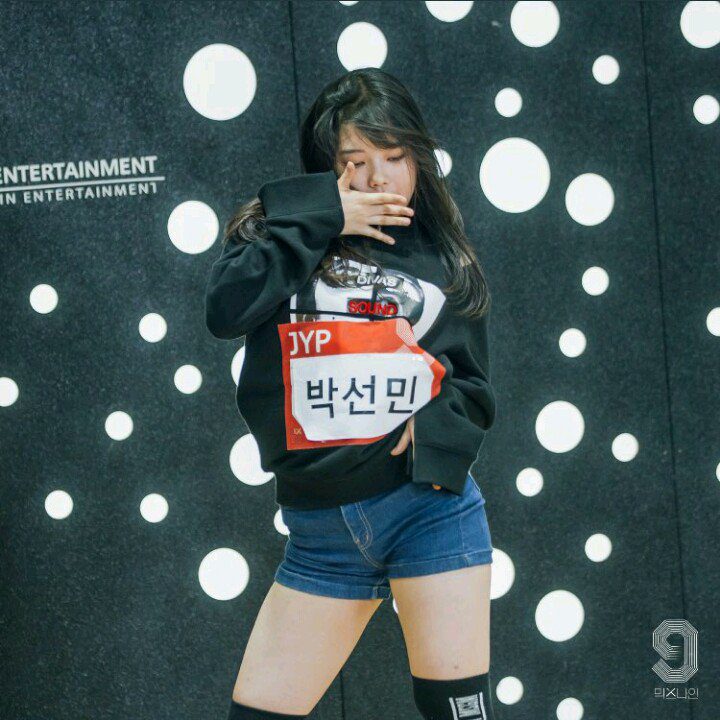 – Sunmin auditioned for MIXNINE in 2017 but unfortunately failed.
– She left JYP Entertainment a few months later, around 2018.
– She used to have an Instagram account but it is now deleted.
– No information about her has been found since. 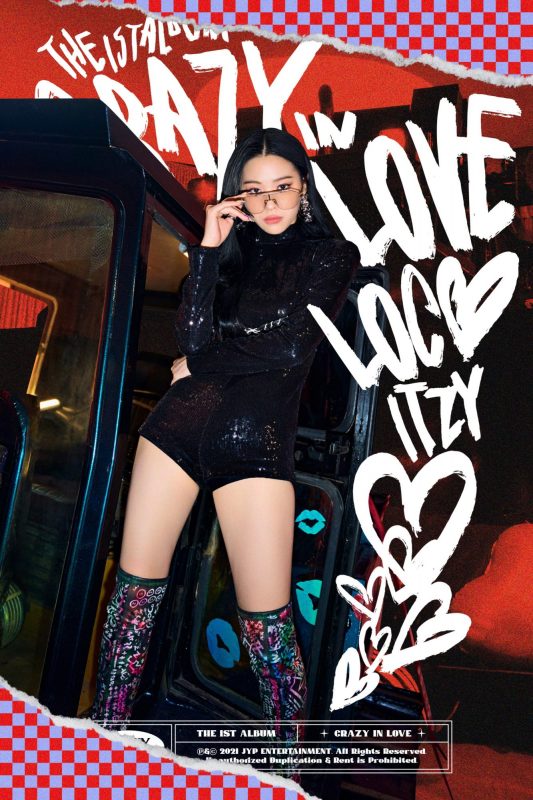 – Ryujin participated in JTBC’s MIXNINE in 2017. She was ranked 1st in the girls’ team but did not debut because her team lost against the boys’ team.
– Still in 2017, she was featured in BTS‘ Highlight Reel as J-Hope and Jimin‘s pair and acted in the film ‘The King‘.
– On February 12, 2019, she debuted as a member of ITZY along with Yeji, Chaeryeong and Yuna.
– She received Studio Choom’s Artist Of The Month in November 2021. (her performance) 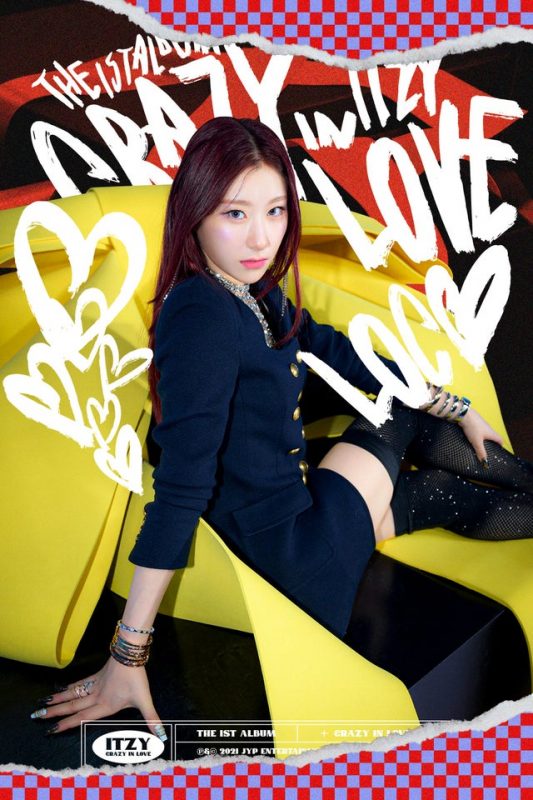 – Chaeryeong debuted as a member of ITZY on February 12, 2019, along with Yeji, Ryujin, and Yuna.
– She received Studio Choom’s Artist Of The Month in August 2021. (her performance) 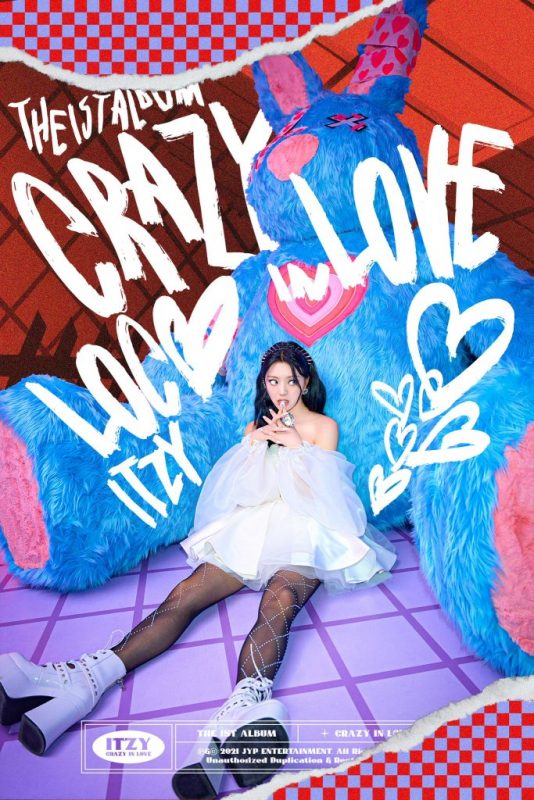 – Yuna was featured in BTS‘ Highlight Reel as Jungkook‘s pair in 2017.
– On February 12, 2019, she debuted as a member of ITZY along with Yeji, Ryujin, and Chaeryeong.
– On December 18, 2020, she was part of special collaboration stage ‘MAKNAES‘ alongside Oh My Girl‘s Arin, IZ*ONE‘s Wonyoung and (G)idle‘s Shuhua.

Note 2: I am sincerely sorry if any information is missing. If you know more about where the girls are now, feel free to comment below!

Do you still follow the members of Girls 2 Team?
Total Votes: 2500
×
You or your IP had already vote. 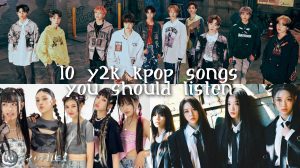 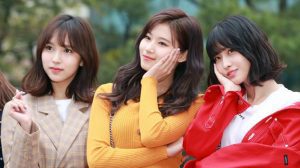 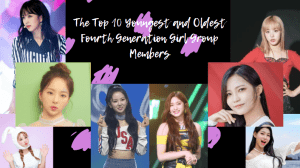 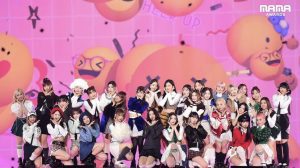 What Was Your Favourite 2022 MAMA Collab Performance?

gg and bg stan!
I will probably edit once or twice a week, please be patient and understanding. <3