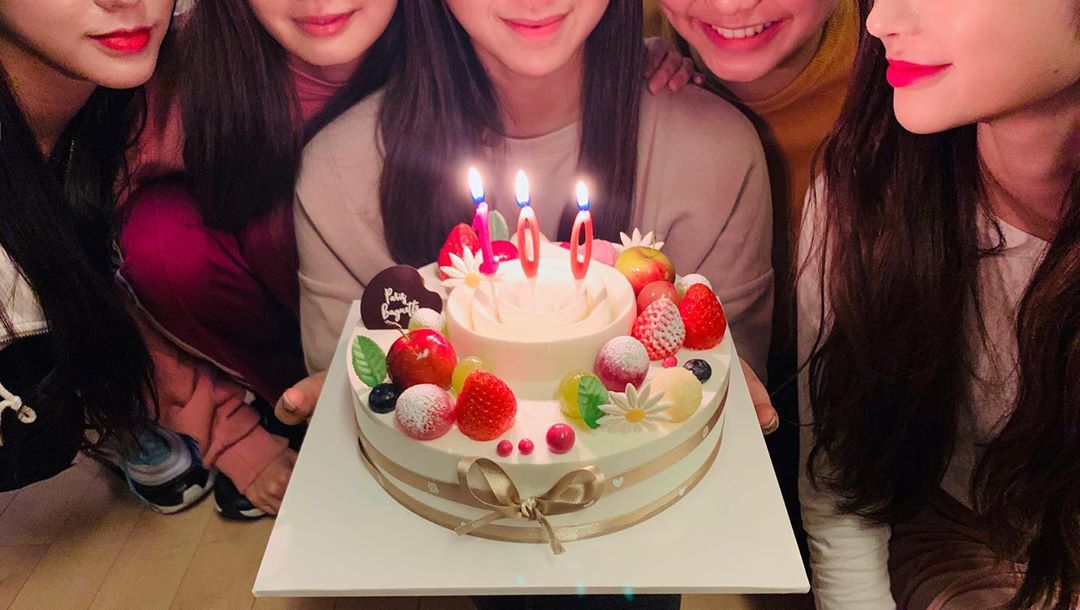 VINE Girls (바인 걸스) (Temporary name) is an upcoming Girl Group under VINE Entertainment. The group consists of 5 Members: Jinny, Denise, Soodam, Dita and one Hidden Member. They are still currently releasing members. They will debut in March, 2020. 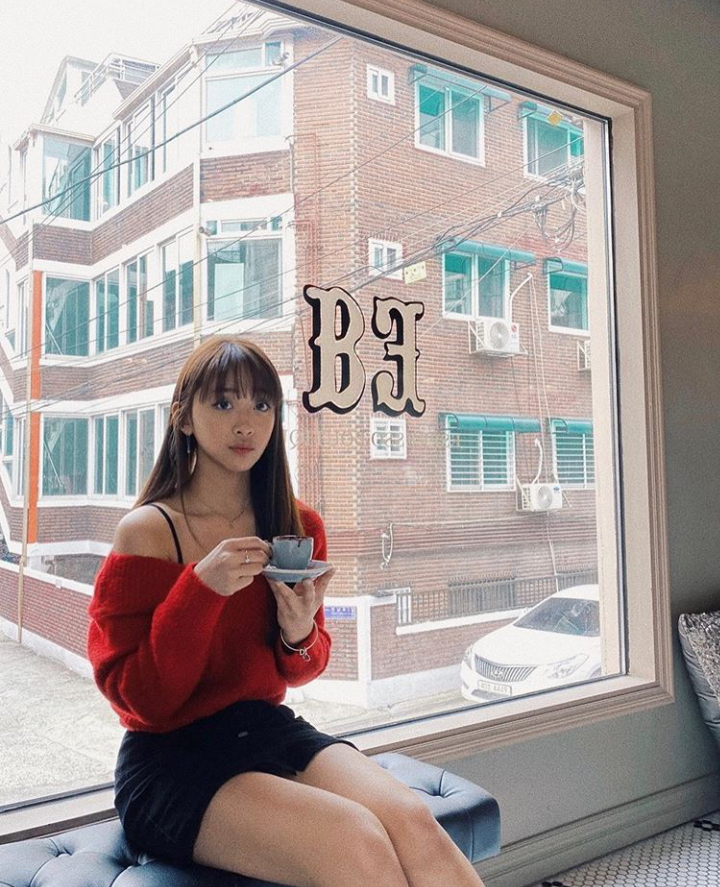 Dita Facts:
-She is from Indonesia.
-She was in one of the largest high schooler basketball, dance & journalist competition.
-She’s good at basketball.
-She’s good at sports
-She loves to dance.
-She used to train in New York.
-Her best friend in the group is Jinny.
-She and Jinny are friends since before they joined VINE Entertainment.
-Dita was one of the dancers representing her school.
-She was the fourth member to be revealed.
-Dita attended the “BORN Star Attaining Center” academy before debuting. 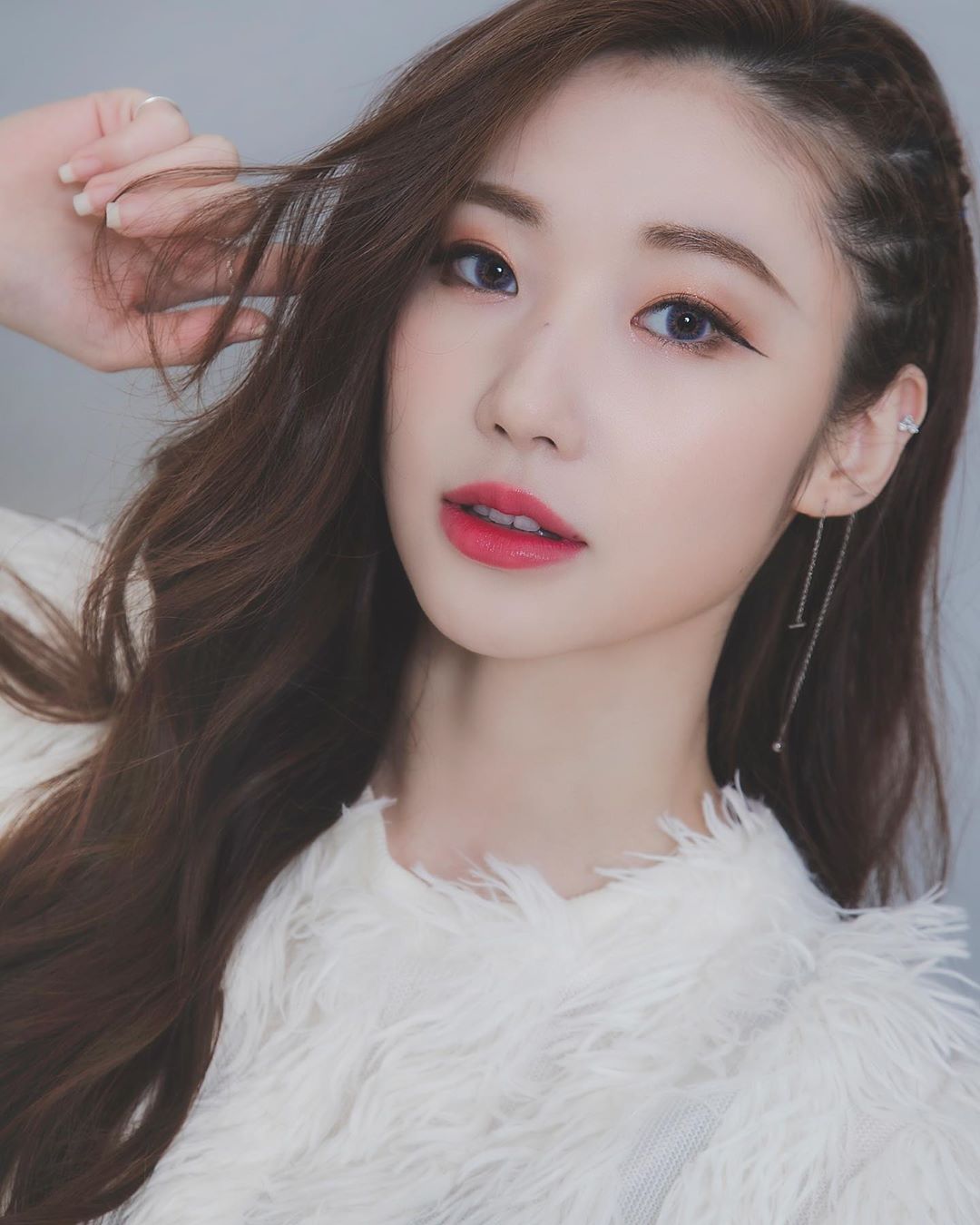 Jinny Facts:
-She released 3 Singles on her official SoundCloud.
-Hobbies: Writing lyrics, Makeup.
-Specialty: Rap making.
-She ia a Former Trainee under YG Entertainment.
-She is good friends with Roya Park, both are Black Pink’s former Members and they were Contestants in Produce 48.
-She was born in Los Angeles, California.
-Jinny was a trainee for 5 years in YG before going on Produce 48 (so 6 years and 7 months in total).
-She participated in Produce 48 as an individual trainee after she left YG.
-Education: Seoul International School
-She can speak English and Korean.
-She was apart of “Future 2NE1” lineup, aka the pre-debut Black Pink lineup but she was removed from the group before they debuted.
-She was the first member to be revealed.
-She was on Produce 48 (Ranked #63).
-She is friends with former THE BOYZ member Hwall.

Denise Facts:
-She is a former trainee under YG Entertainment.
-She joined YG in 2016.
-She appeared in Kpop Star 5.
-She was born in USA.
-In Kpop Star 5 she was part of The group “Mazinga”.
-She released 4 Singles on her official SoundCloud.
-She was the second member to be revealed.
-Denise had a scandal in which she had dissed Jennie of BLACPINK and the overall group saying “Jennie Kim who?” and “BLACKPINK who?”. She has since apologized for her behavior.

Soodam Facts:
-She was a Ulzzang.
-She was the third member to be revealed.

profile made by: felipe grin§

Who is your VINE Girls bias? Do you know more facts about them? Feel free to comment below. 🙂 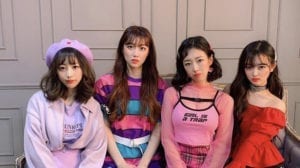 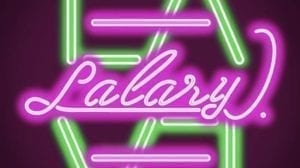