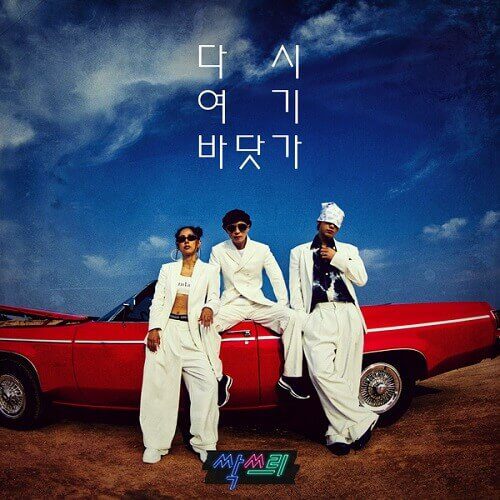 SSAK3 (싹쓰리) is a three-member project co-ed group formed through MBC’s Hangout with Yoo. They released their debut single “Beach Again” on July 18, 2020 and officially debuted on July 25, 2020 with a debut stage on Music Core. Their Korean name is similar to the word “싹쓸이 (Ssakssuri)” which means to sweep and they want to focus on sweeping the music charts. They disbanded on August 15, 2020 as their activities came to an end. All members said goodbye to their project group. 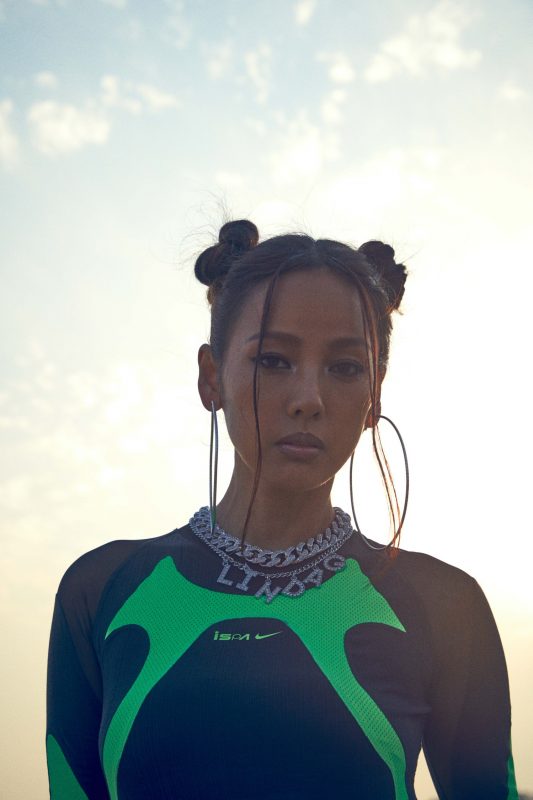 Lee Hyori Facts:
– She is married to Lee Sang Soon.
– She used to be a member of a girl group called Fin.K.L and was the last one to join the group.
– Her hobbies include drawing, acting, and cooking.
– Her favorite color is white.
– She is a vegetarian.
– Her favorite food is crackers covered with chocolate.
– Her single, Stylish, sold over 140,000 copies in South Korea.
– She is known as the unbeatable, sexy K-pop queen.
– Some of her favorite artists include Mariah Carey and Brandy.
– She loves animals and volunteering a lot.
– Some of her nicknames are Chori, Sexy Queen, National Fairy, and Madam Lee.
– In October 2020 she debuted as a member of the project girl group Refund Sisters/Refund Expedition.
– Lee Hyori’s ideal type: “I don’t like guys that are too good looking. I would want to date or marry someone that feels like my soul mate. It’d be really nice if he could understand me really well.”
Show more fun facts about Lee Hyori… 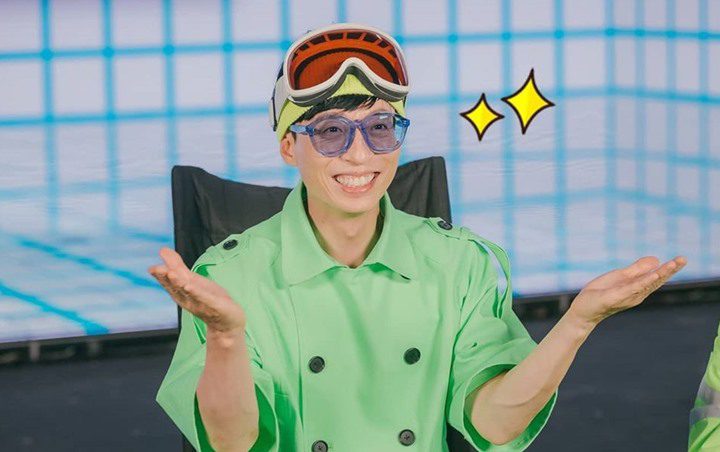 Yoo JaeSuk Facts:
— He was born in Seoul, South Korea.
— He is an only son and has two younger sisters.
— His religion is Buddhism.
— His favorite nickname is “grasshopper” (메뚜기) and really hated it in the beginning. But it defines who he is now.
— Since 2008 he is married to MBC announcer Na Kyung-eun, who worked with him on the show Infinite Challenge.
— He has two children. Son named Yoo Ji-ho (유지호) born on May 01, 2010, and a daughter Yoon Na-eun (유나은) born on October 19, 2018.
— Education: Seoul Youhyeon Elementary School, Suyu Middle School, Yongmoon High School, and Seoul Institute of The Arts (Department of Broadcasting Entertainment).
— Happy Together is a program he feels most comfortable with.
— He fears of disappointing others rather than failing.
— During his spare time, he works out. He is not flexible, so he does some stretching and carries weights.
— He wants to be remembered as that guy who tried really hard and did his best.
– He plays Jimi Yoo, the Producer of the project girl group Refund Sisters/Refund Expedition (containing of Lee Hyori, Jessi, Uhm Jung Hwa, Hwasa), debuted in October 2020.
— Yoo Jae-suk’s Ideal Type: He revealed his ideal type among girl group members to be miss A’s Suzy. (SBS’s Star Junior Show 2014).
Show more fun facts about Yoo JaeSuk… 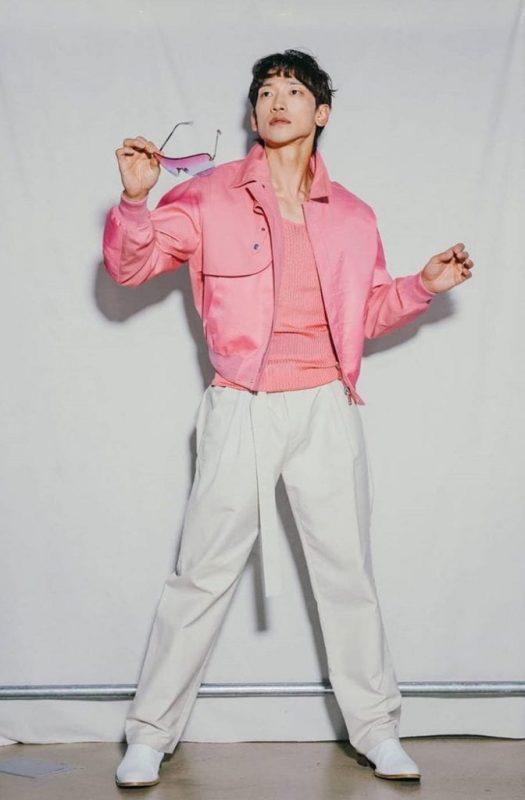 Rain Facts:
– He was born in Seosan, South Korea
– His hobbies include listening to music, watching movies, and collecting clothes and shoes
– Rain’s favorite colors are black and white.
– On January 2, 2013 it was officially announced that Rain was in a relationship with actress Kim Tae Hee
– Rain and Kim Tae Hee married in January of 2017.
– He welcomed his first baby girl on 24th October 2017 and second daughter on 19th September 2019.
– He became a baptized Catholic in 2014.
– Rain fulfilled his mandatory military service from October 2011 to July 2013.
– Rain was the MC and mentor for KBS’s “THE UNIT (Idol Rebooting Project)”.
– He was a mentor of BigHit Entertainment‘s and CJ E&M Entertainment‘s joint company BELIF+ Lab survival show I-LAND.
– Rain’s ideal type: a woman with long hair, someone who looks pretty even without makeup, a woman who is an excellent cook
Show more fun facts about Rain…

Who is your SSAK3 bias? Do you know more facts about them? Feel free to comment below. 🙂 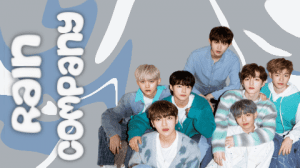 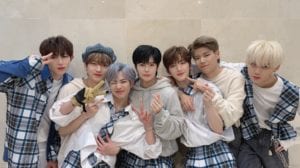