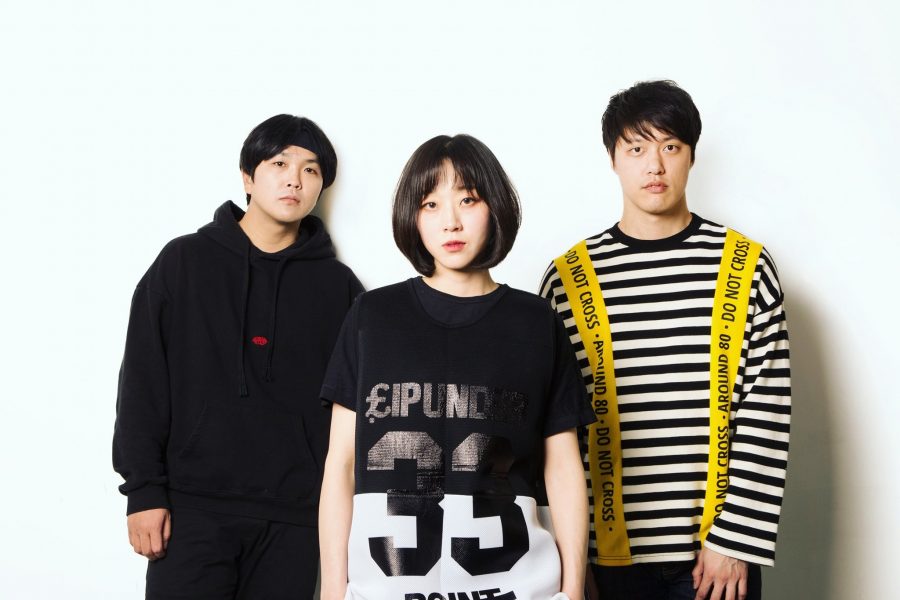 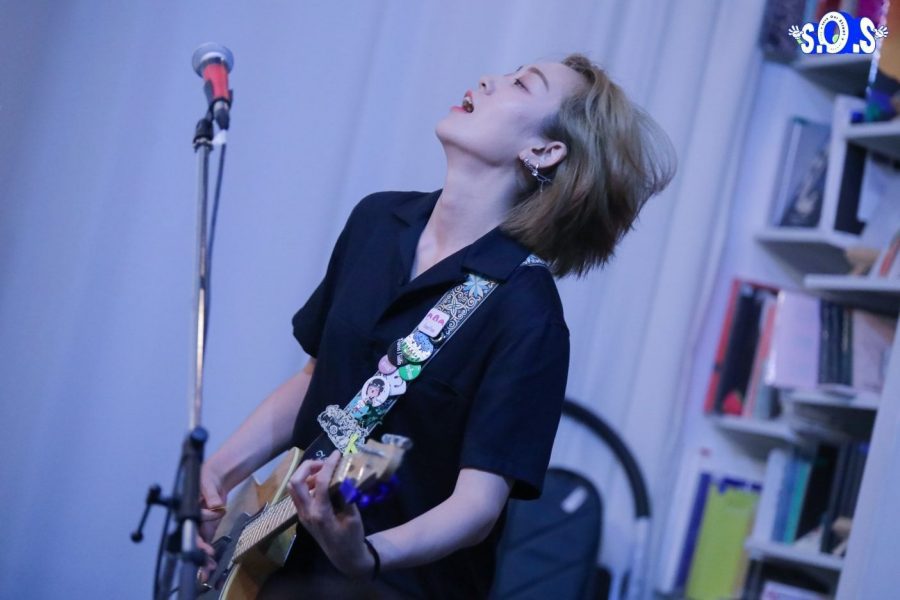 Maho Facts:
-She is the leader of Adios Audio and is in charge of the voice, the guitar and the cuteness.
-She is well known under the nickname of ‘Maho’.
-She was a member of an OopsNice from 2011 to December 2015. 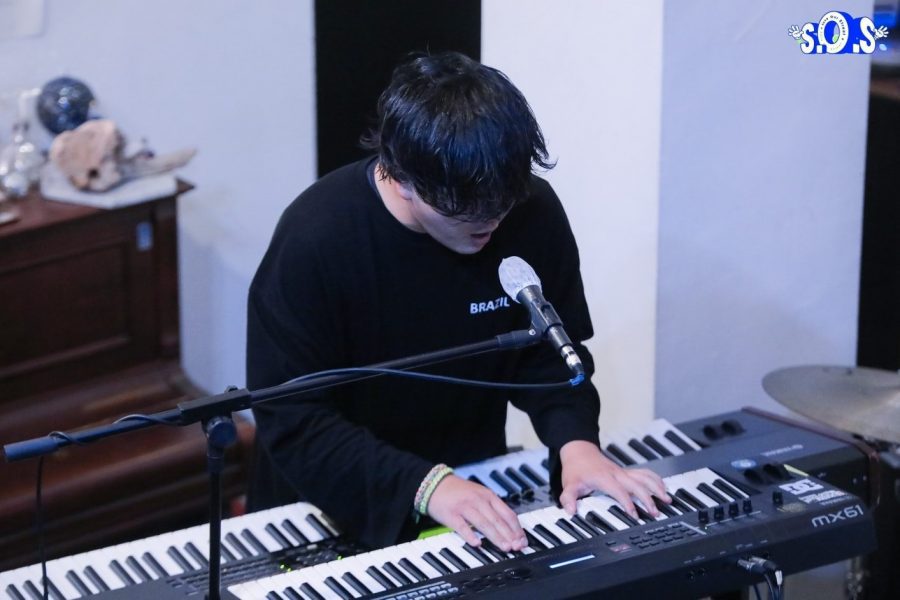 Hojae Lim Facts:
-He is a former member of Vermitrap and OpsNice.
-He has been friends with Seung-jun for a long time. 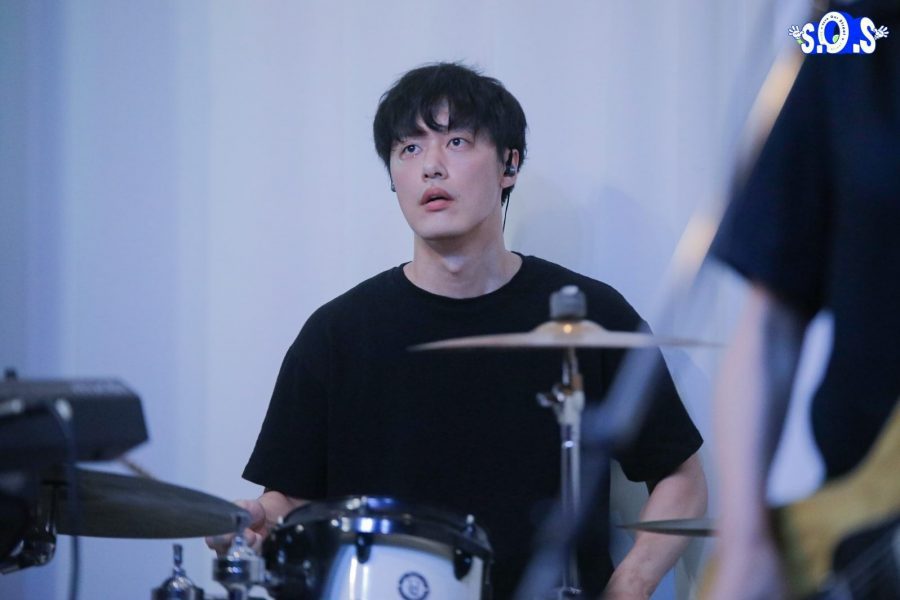 Seung Joon Kim Facts:
-Drummer Seung-jun is an infinite optimist and the king of momentum.
-He played music for 7 years as a drummer for the emo band Yellow Puffer and as a drummer for the band Copy Machine from 2011 to 2013.
-After that, while spending time as a producer, interacting and conceiving a variety of music, he returned to the stage with ‘Adios Audio’ in 2016.

Note: Please don’t copy-paste the content of this page to other sites/places on the web. If you use info from our profile, please kindly put a link to this post. Thanks a lot! 😛 – Kprofiles.com

Who is your Adios Audio bias?
Total Votes: 46
Voters: 38
×
You or your IP had already vote.

Who is your Adios Audio bias? Do you know more facts about them? Feel free to comment below. 🙂 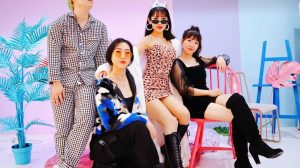 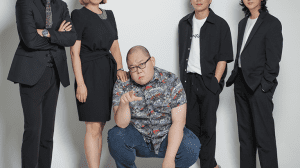 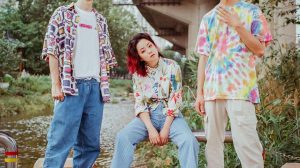 Hi: P, I'm Lucas and I upload K-Rock content, any suggestion talk to me, long live K-Rock
If you want me to make the profile of your Korean rock band, send me a message on Instagram whether Korean or English, and I also try to translate KRock songs into English and Spanish
한국 록 밴드 프로필을 작성하려면 메시지를 보내주세요.
회원 정보, 회원 사진, 단체 사진 제공