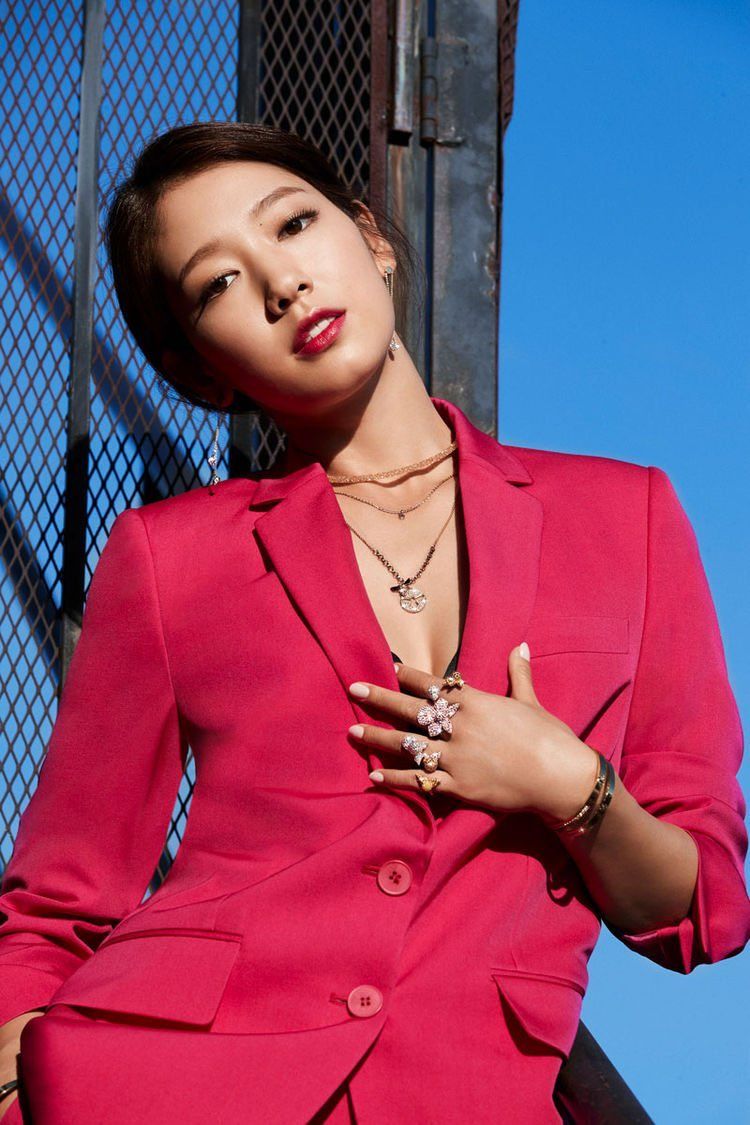 Park Shin Hye Facts:
– She was born in Gwangju, South Korea.
– However, she was raised in Songpa District, a district in Seoul, South Korea.
– She enrolled into Chung-Ang University in 2009 and graduated on February 15, 2016 with a degree in Theater.
– Her family consists of her parents and older brother.
– She is under S.A.L.T Entertainment.
– Her nickname was “Park Pig” because of her fondness for food.
– She likes baseball.
– She debuted as an actress when she was only 13 years old.
– She likes working for charities and donating to charities.
– She is friends with f(x)‘s Krystal Jung.
– She is the face of Korean cosmetic brand Mamonde since 2014.
– On March 7, 2018, it was confirmed that she is in a relationship with actor Choi Tae Joon since late 2017.
– Park Shin Hye’s ideal type: Someone who is family-oriented.

Which of the following Park Shin-hye's roles is your favorite?
Total Votes: 10958
Voters: 7789
×
You or your IP had already vote.

Which is your Park Shin Hye favorite role? Do you know more facts about her? Feel free to comment below. It can help new fans find more info about her. 🙂 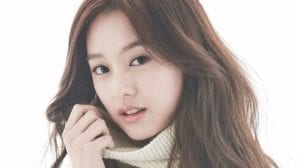