Choi Tae Joon Facts:
– Education: Chung-Ang University, majoring in Theater.
– He is currently under Huayi Brothers.
– He started out as a child actor but took a break before returning to acting in his 20s.
– He was on We Got Married in which he paired up with Apink‘s Bomi.
– He was a permanent host on Hello Counselor at the end of August 2016.
– He starred in Kara‘s “Bye Bye Happy Days!” MV.
– He is friends with Block B‘s Zico, EXO‘s Chanyeol, CNBLUE‘s Jonghyun, and Lee Sung Kyung.
– On March 7, 2018, it was confirmed by Huayi Brothers that Choi has been in a relationship with actress Park Shin Hye since late 2017.

Which is your favorite Choi Tae Joon role? Do you know more facts about him? Feel free to comment below. 🙂 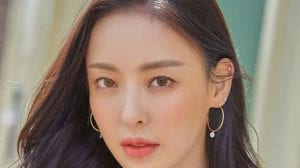 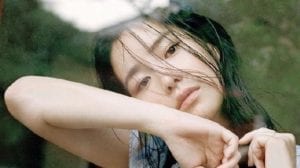 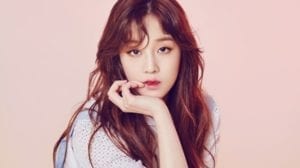 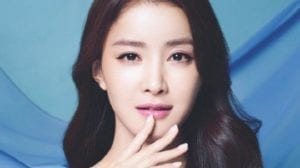