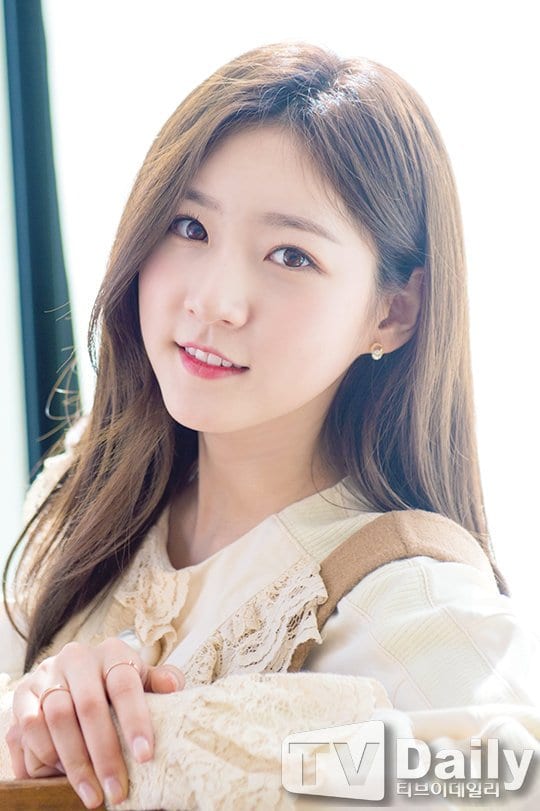 Saeron Facts:
– She is born in Seoul, South Korea.
– She has two younger sisters, Kim Ah-Ron and the youngest Kim Ye-Ron.
– She loves to eat a lot.
– She likes to dance and practice with her friends and dance teacher on her free time.
– She is currently studying in SOPA (School of Performing Arts).
– She has a Siamese cat named Chalddeok (찰떡).
– She began her acting career when she was nine years old.
– Her mum’s name is Dain.
– She is best friend with Red Velvet’s Yeri.
– She was a Music Core MC from November 21 2015 to April 6 2017.
– Saeron ideal type: “I would like someone who enjoys what he does” Sae Ron revealed that her favorite idol group is Block B.

Profile made by potato
(Special thanks to LOVE2004)

Do you like Kim Sae Ron? Which of her role is your favorite? Do you know more facts about her? Feel free to comment below. 🙂 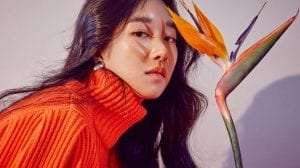 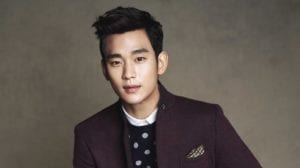