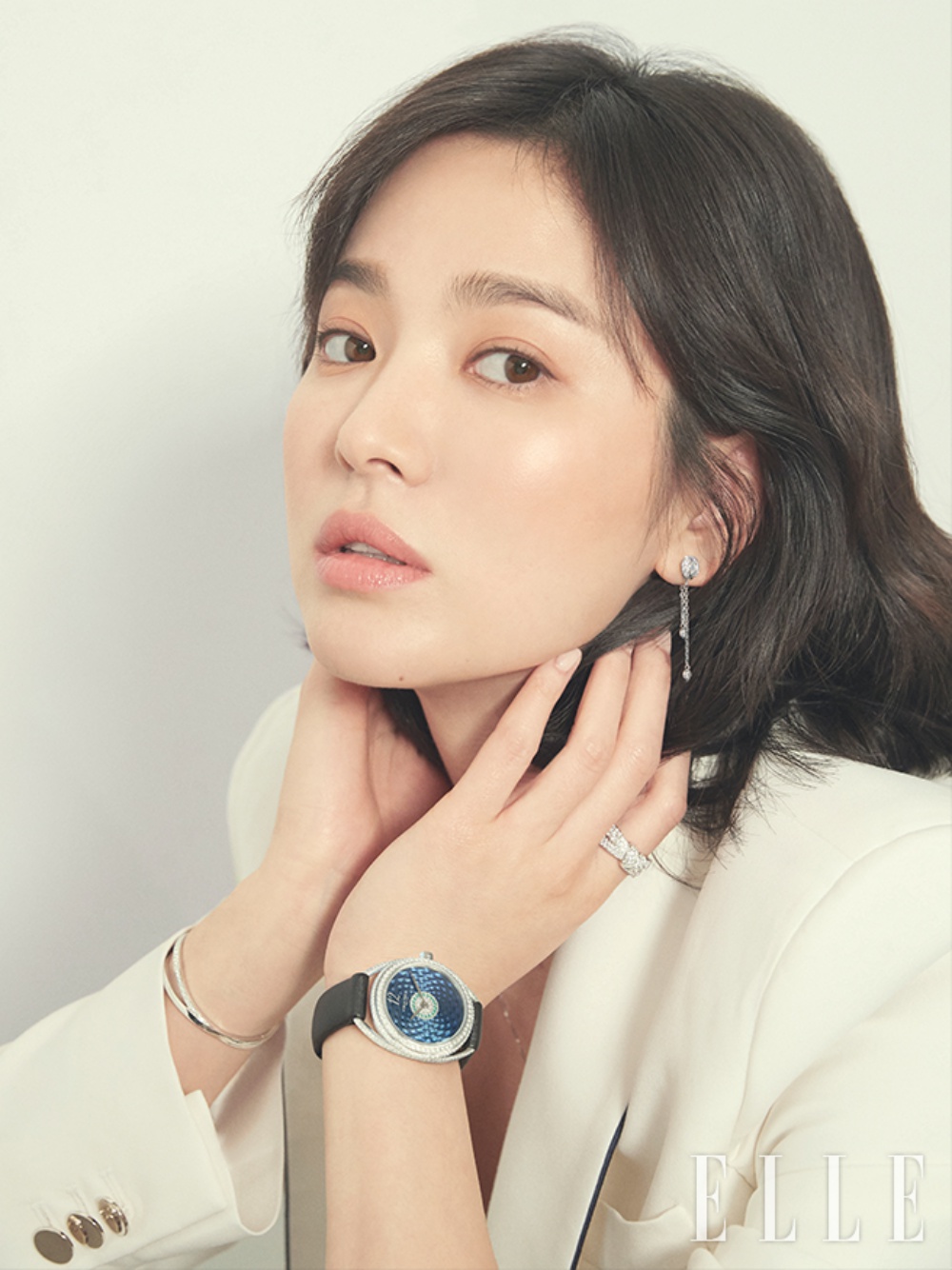 Song Hye Kyo Facts:
– Her agency is United Artists Agency.
– Her birthplace is Dalseo District, Daegu, South Korea.
– Education: Sejong University.
– She made her debut as a model winning a school uniform model competition at the age of 14.
– She got her breakthrough role in the drama Autumn in My Heart.
– She is one of the most successful actresses in South Korea.
– She took a 2 year break from work to learn English.
– She can also speak Cantonese.
– She is Catholic.
– Her parents did not think she would survive a few days after being born.
– She wanted to be an athlete when she grows up.
– She is a fan of BIGBANG.
– Her favorite brand is Hermès.
– Her hobbies include traveling, figure skating swimming, shopping, watching movies, knit and collecting perfumes.
– She is modest.
– She dated her All In co-star Lee Byung Hun in 2003. They broke up in 2004.
– She also dated her Worlds Within… co-star Hyun Bin in 2008. They broke up in 2011 after Hyun Bin enlisted in the Marine Corps.
– She was in a relationship with actor Song Joong Ki, her partner from Descendants of the Sun. Song Joong Ki and Song Hye Kyo married in October 2017 but they divorced in July 2019.
– Song Hye Kyo’s ideal type: “I prefer someone who respects my job. I may be selfish, but while I’m working, I want him to make me feel comfortable. Someone who is a warmhearted person.”

Which of the following Song Hye Kyo's roles is your favorite?
Total Votes: 6419
Voters: 5712
×
You or your IP had already vote.

Which is your Song Hye Kyo favorite role? Do you know more facts about her? Feel free to comment below. 🙂 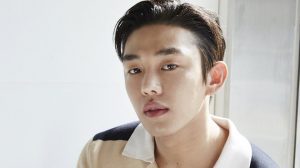 Yoo Ah In Profile and Facts 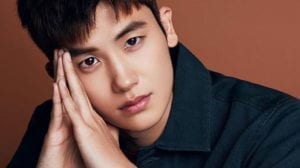