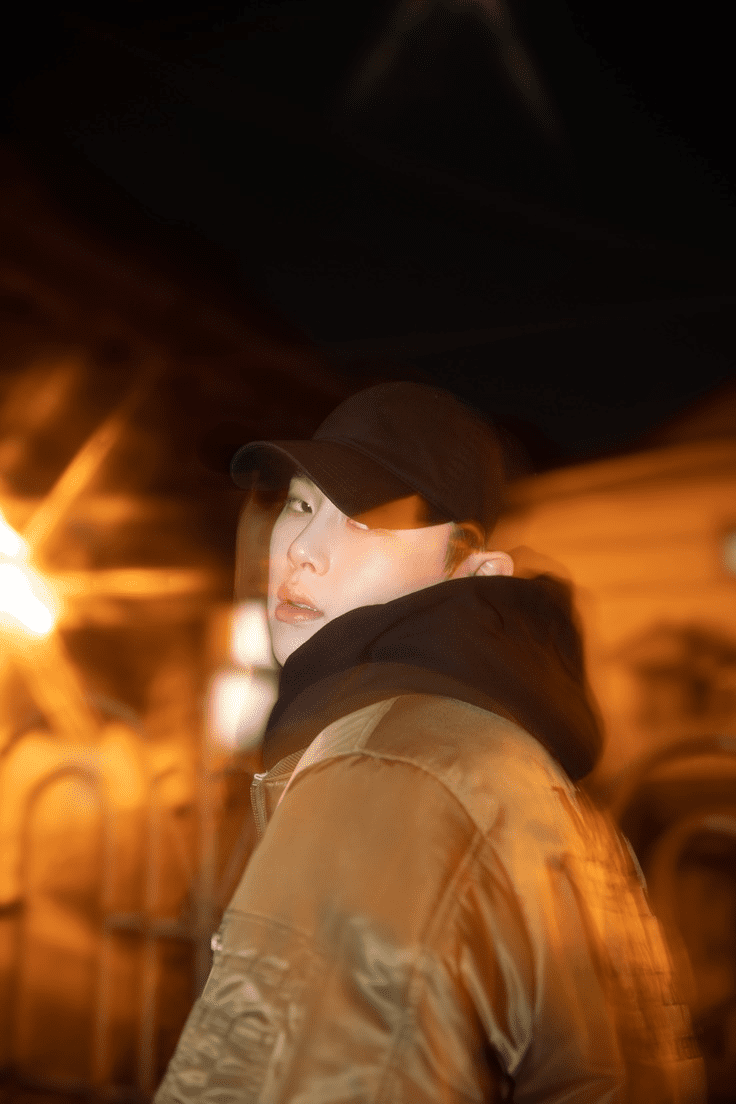 VIINI Facts:
– He is from Seoul, South Korea.
– Education: Jungkyung High School, Aoba Japan International School
– He became an athlete student in high school where he went to study abroad in Japan. He was part of the baseball team and a fencer until he had to quit fencing after sustaining a thigh injury. He was then transferred to a regular high school where he was a two-year council member.
– He speaks Korean, Japanese, English.
– Him joining YGKPlus to pursue modeling in 2015 made him the youngest model of the agency during that time.
– He has appeared on a variety of pictorials such as Studio K’s ‘Lookbook’ and ‘The Growing’.
– After a three month training, he became a participant of Mnet‘s reality survival programm Produce 101 Season 2 where he was ranked 22nd. He was later offered a chance in the project boy group JBJ under Fave/LOEN Entertainment. He debuted under JBJ, where he served as the lead rapper from October 18, 2017, until the group’s disbandment on April 30, 2018, following the expiration of their contract. Through their seven-month career, the group had released two EP’s and one special studio album.
– He is part of Temporary Idols , a co-ed group based from a Netflix kdrama of the same name.
– He produced Runway, his labelmates ATO6‘s debut song.
– He collaborated with Suhyun and BLOO on his song ‘Love The Moon‘.
– He is also part of CODE ONE a basketball team meant for Korean models.
– Hobbies: Uploading pictures on social media.
– Specialties: Acting and creating rap lyrics.
– He is close to former B.A.P members Himchan and Jongup.
– On the third episode of ‘Just Be Joyful JBJ’ it was revealed that Hyunbin’s face is 21 cm.
– He is a good impressionist (voice impersonator).
– He is left-handed.
– He is a model for make-up line Lilybyred.
– He likes/is a fan of f(x)‘s Krystal.
– One of his future ambitions is to establish a personal brand of his own.
– He’s on the cover of Men’s Health Korea Magazine for April 2020.
– He announced he is going to make a solo debut on August 19, 2019.
– He has been a cast of variety shows namely; OnStyle’s ‘Travel Report’ (2018), JTBC’s ‘Live A Nice Life’ (2018), MBC’s ‘Dunia: Into a New World’ (2018), JTBC’s ‘Try It’ (2019)
– He debuted as a soloist on August 19, 2019, with the single “Genie”, under the stage name VIINI
– VIINI’s ideal type: He likes shorter women with long hair. He prefers older women who laugh often, eat well and have a good hygiene.

Do you like Kwon Hyunbin?
Total Votes: 6244
×
You or your IP had already vote.

Do you like VIINI (Kwon Hyunbin)? Do you know more facts about him? Feel free to comment below. 🙂 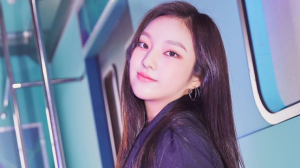 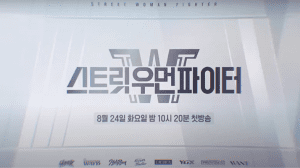