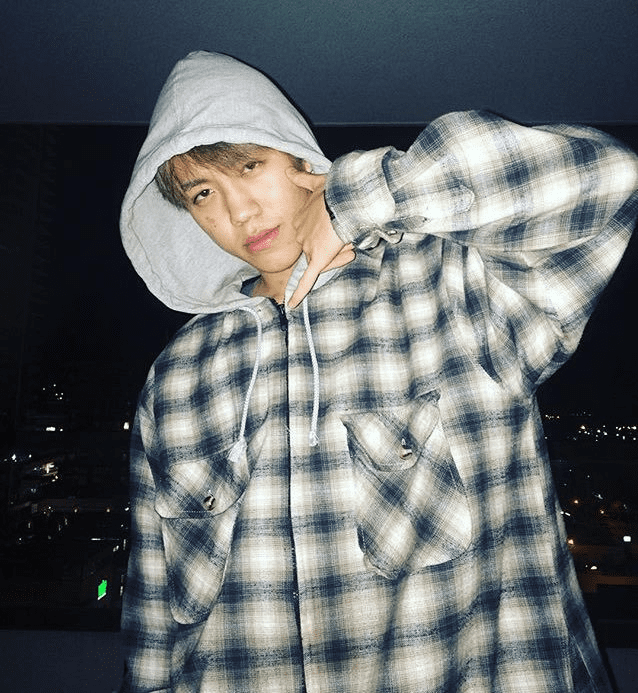 BLOO is a somewhat South Korean rapper under MKIT RAIN RECORDS. He is a member of the crew “42” and debuted 2016.

BLOO Facts:
– His mother is from Japan and his father is from the Philippines.
– BLOO was born in Korea and moved to Los Angeles later on.
– He likes shopping.
– He likes spicy food.
– He’s a member of duo “Neonblue” with Niahn.
– He debuted 2016, with the single called “TONY“.
– He would like to collaborate with Jennie from BLACKPINK.
– He’s a fan of Kayne West and A§AP.
– BLOO likes old school hip hop artists like Tupac, 50 Cent and Biggie.
– He has several tattoos; a crescent moon on his chest, a cross in a circle on his finger, “Peaky” (from Peaky Blinders) and a G with a Gothic font on his right arm, flowers and Michael Archangel (this is supposition) on his left arm, and lastly, “Cook” (skins character) on his right hand.
– Has a birthmark on his cheek.
– BLOO is a member of the American-Korean hip hop crew “42”m gaining attention especially after being featured in HiphopLE’s KHILA TV, where it talked about Korean rappers making themselves a name in LA.
– He was invited into the MKIT RAIN label by Loopy and Nafla, who started the label with friends.
– DJ Flojee has been performing with them ever since they started. Young West was added into the roster in October 2016.

Do you know more facts about BLOO? Feel free to comment below. 🙂 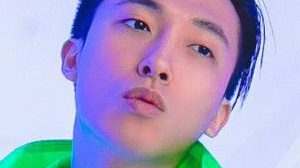 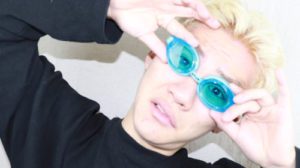 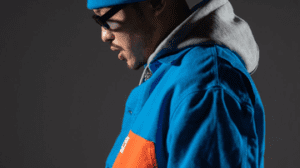 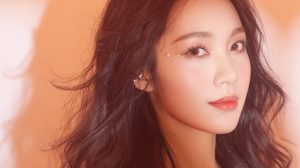 Which is your favorite song in Dreamcatcher’s [Dystopia : Lose Myself] album?

Who is your favourite Japanese Kpop idol?

Poll: Who owned THE BOYZ’s ‘THE STEALER’ era?