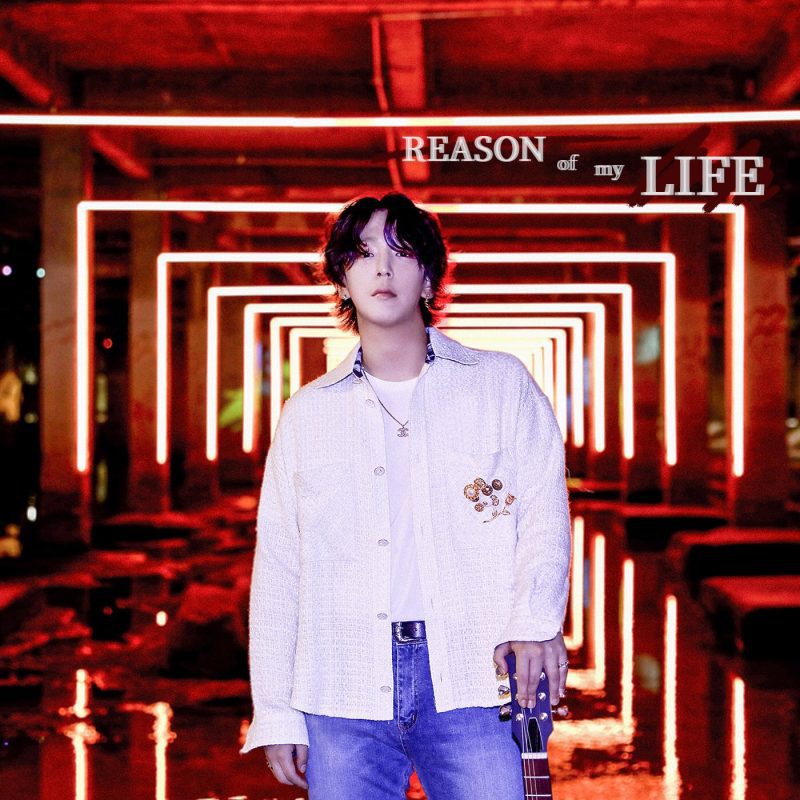 Himchan Facts:
– He was born and raised in Seoul, South Korea.
– Family: Parents, older sister.
– Education: Korea National University of Arts (major in traditional arts), National Korean Traditional Music High School (07′)
– Himchan’s love for music started from a young age. He was learning Western and Gukak (traditional Korean) music when he received a call for an opportunity in the entertainment industry in which he was also interested in. He knows how to play janggu (Korean traditional instrument) and has collaborated with a shamisen (Japanese traditional instrument) artist during his pre-debut days.
– He was a trainee for one and a half years in total.
– He was the second member of B.A.P to be publically revealed in August 2011.
– Himchan served as the sub-vocalist, rapper and visual of B.A.P starting from January 26, 2012 to February 18, 2019, when his contract with TS Ent. expired and he decided not to renew it. All B.A.P members have hinted the possibility of future reunion under a different name.
– He can play several traditional instruments such as janggu, kkwaenggwari, daegeum and jing.
– He is a former ulzzang.
– Favorite food: Pasta, Japanese food.
– Favorite colors: Black, gold, red.
– He’s made special appearances in Song Ji Eun’s (feat. Bang Yongguk) ‘Going Crazy’ and Bang & Zelo ‘Never Give Up’ MV’s.
– In B.A.P he was known as the ‘mom’ of the group.
– Hobbies: Looking for pretty clothes while shopping.
– A B.A.P member he was the closest to was Yongguk. He and Yongguk were roommates in the dorm where Himchan’s duty was to throw out the garbage.
– Himchan was once an MC for MTV’s “The Show”.
– His distinctive trait is his talkative personality and his dislike for overlong silences. (NCT Night Night Radio)
– He is close to Seventeen members Woozi and Wonwoo as well as former JBJ/Temporary Idols member and model/actor Hyunbin.
– He and Zelo used to be awkward around each other. (B.A.P “One Fine Day”)
– He made an acting debut on January 13, 2018, portraying the role of Lee Sung in historical play ‘Yeodo’.
– On July 24, 2018, he was accused for sexual harassment by a woman. His case is currently being investigated by the police while Himchan is denying the accusation supporting it was consensual and that there were obvious feelings of interest between him and the alleged victim.
– He departed from TS Entertainment on February 18, 2019.
– After a while, he held his own fanmeeting in Japan called ‘Letter’ in December 2019.
– Himchan came back with a solo debut under new agency on October 25, 2020.
– On October 26, 2020, he was involved in a drunk driving accident in which fortunately no one was hurt. The following day he issued a public apology and he took full responsibility for his careless actions also emphasizing that from that day onward he will be living his life with self-restraint and self-reflection.
– On February 24, 2021 it was announced that Himchan has been found guilty of sexual harassment (back from 2018) and was sentenced to 10 months in prison.
– Himchan’s ideal type: A kind woman.

Do you like Himchan?
Total Votes: 971
×
You or your IP had already vote.

Quiz: Can You Guess the Male K-pop Idol Based on Their Eyes?