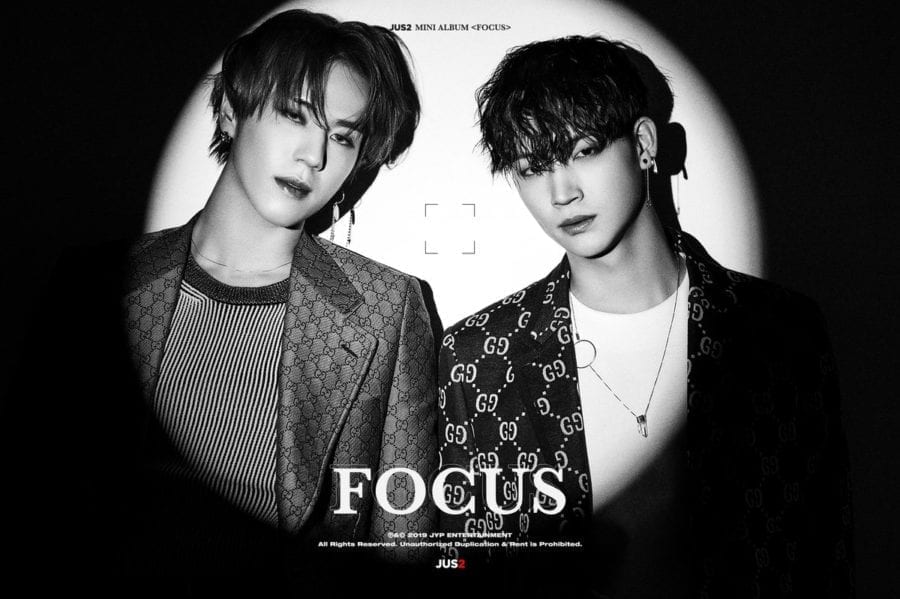 Jus2 is a GOT7 Sub-unit under JYP Entertainment. The duo consist of JB and Yugyeom. They debuted on March 4, 2019 with a there mini album ‘Focus.’ 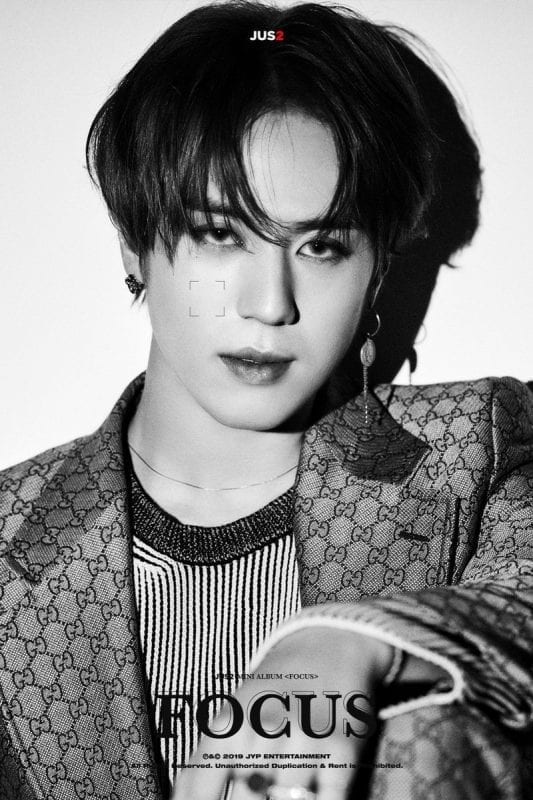 Yugyeom Facts:
-Yugyeom stated that his mother got pregnant in Saudi Arabia but was born in Seoul. They then moved to Saudi Arabia because of his dad’s job and grew up there for a bit (STAR Interview GOT7)
-Later, his hometown became Namyangju-si, Gyeonggi-do, South Korea
-His family consists of mom, dad, and older brother
-Nationality: Korean
-Specialties: Street Dancing (Krumping, House Dance, and Popping)
-Hobbies: Playing the Piano
-Favorite Food: Samgyupsal (Grilled Pork Belly), Bulgogi (Grilled Marinated Beef), Chicken, Kimbap (Korean Version of Sushi)
-Favorite Colors: Yellow & Black
-Yugyeom became a JYP Trainee in Late 2010/ Early 2011
-Many confuse Yugyeom to be the oldest because he’s the tallest and has a mature personality
-He’s apart of the ’97 Liners’ Group Chat with fellow GOT7 member BamBam, BTS‘s Jungkook, Seventeen‘s The8, Mingyu, DK, NCT‘s Jaehyun, and Astro‘s Cha Eunwoo
-He won first place on ‘Hit The Stage’
-He use to share a room with BamBam in the dorms
-Yugyeom moved out of the dorms but invited a composer Hyung to live with him because he’s scared to live by himself.
–His contract with JYP Ent. expired on January 19, 2021 and he decided not to renew.
–He is now signed to AOMG Entertainment. On February 19th 2021, Yugyeom was officially announced as a new member of AOMG through a dance cover of Travis Scott’s ‘Franchise’ and several social media support as well as posts from the AOMG members and Jay Park himself.
Yugyeom’s Ideal Type: A girl with a wacky personality
Show More Yugyeom Fun Facts… 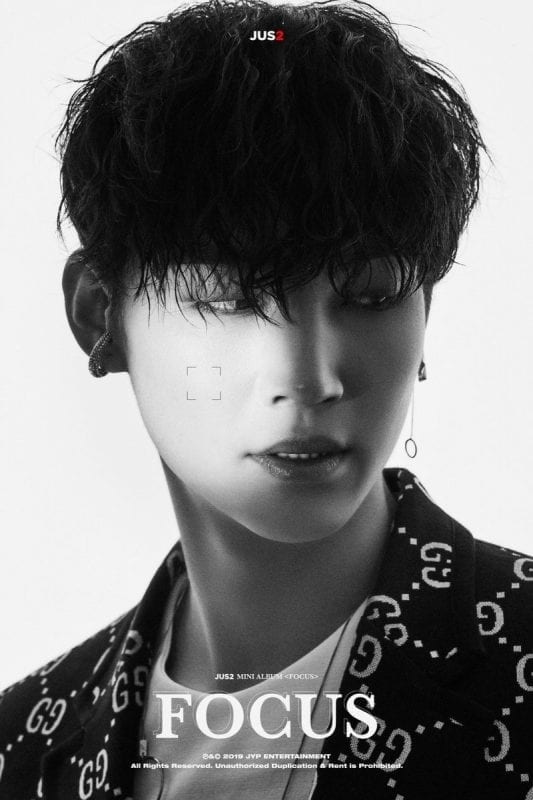 JB Facts:
-He was born in Goyang City, Gyeonggi-do, South Korea
-He’s an only child
-JB’s parents are divorced because of his dad’s drinking problems (Hello Counselor)
-Nationality: Korean
-Specialties: B-Boying
-Education: Geonguk University-Flim Major
-Hobbies: Watching Movies, Taking Pictures, Traveling, Eating at Restaurants
-Favorite Artists: Michael Jackson and Indie Arie & Javier
-He became a JYP trainee in 2009
-He’s part of JJ Project with Jinyoung (JR.)
-JB acted in ‘Dream High 2’ (2012) and ‘When a Man Falls In Love’ (2013)
-He wrote GOT7’s title track, You Are
-Favorite Food: Soondubujiggae (Spicy Soft Tofu)
-Favorite Color:Gray
-He had five cats (PeopleTV Interview)
-JB’s close with B.A.P’s Youngjae both appearing on ‘Celeb Bros’ EP.1
-He has moved out of the GOT7 Dorm.
– His contract with JYP Ent. expired on January 19, 2021 and he decided not to renew.
– He has received offers from many agencies but hasn’t decided on one so far.
– On February 22, 2021 Jaebeom changed his stage name from JB to Jay B.
– On May 11, 2021, he was officially announced to have signed under H1GHR MUSIC.
JB’s Ideal Type: A Cute Girl who catches his attention.
Show More JB Facts… 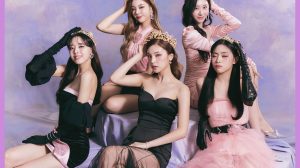