Shin Sekyung Facts:
– Birthplace: Yangcheon, Seoul, South Korea.
– Education: Chung-Ang University (major in Performing Arts), Shinmok High School.
– She speaks Korean and English.
– Religion: Protestant.
– She started her acting career in 1998 as a child actress and model. She was featured in the cover of Seo Taiji‘s solo album “Take Five” and children’s show “Ppo, Ppo, Ppo (Kiss, Kiss, Kiss)” as well as 2005 historical drama “Toji (Land)”.
– She has appeared in music videos such as; 1999 Dae Han Min Guk‘s “MCMXCIX” (1999), Bluebrand‘s “Don’t Say Anything” (2010) and Younha‘s “Take Five” (2017).
– She is also a singer. She has performed several songs for film soundtrack albums.
– Shin Sekyung has been in variety shows like QTV’s “I’m Real: Shin Sekyung” (2010), SBS’ “Forever 22 year old Cheerleader Sanoam” (2012) and tvN’s “Pocha Beyond Borders” (2018).
– Between 2010-2011, she dated late SHINee member Jonghyun.
– She has been listed by Forbes as one of ‘the 40 most powerful celebrities in Korea’ (2011-2012).
– She has been a hanbok (Korean traditional clothing) ambassador. Due to her promoting the Korean culture and education as well as becoming an advocator of the Korean language, she was honorary appointed to a Goodwill ambassador of UNESCO’s Korean committee.
– On July 5, 2021, she signed under EDAM Entertainment.
– Shin Sekyung’s ideal type: “I like guys with mid-low voice and huge sense of responsibility”.

Which Shin Sekyung role is your favorite?
Total Votes: 2726
Voters: 2348
×
You or your IP had already vote.

Which is your favorite Shin Sekyung role? Do you know more facts about her? Feel free to comment below. 🙂 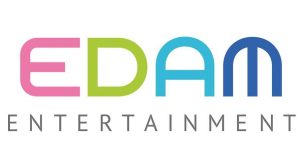 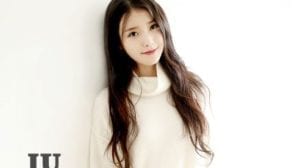