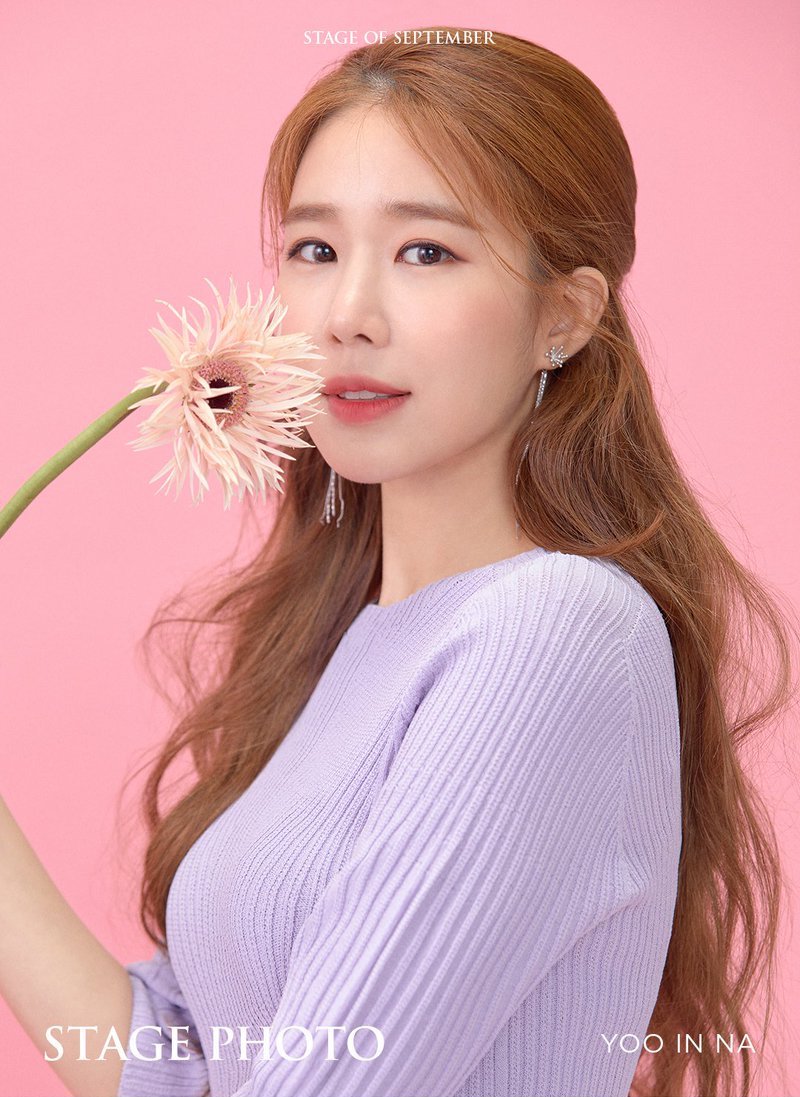 Yoo In Na (유인나) is a South Korean actress under YG Entertainment. She made her acting debut in 2009 in the drama High Kick! Through the Roof.

Yoo In Na Facts:
– She was born in Seongnam, South Korea.
– When she was 16, she joined an agency as a trainee to become a singer.
– After 11 years of going through multiple agencies, she gave up on the idea of becoming a singer.
– She joined YG Entertainment in 2006 to become an actress.
– She made her acting debut in 2009 for the drama High Kick! Through the Roof.
– She was 28 years old when she made her acting debut.
– She was an MC for TV Entertainment Tonight from 2011 to 2012.
– She was also a radio DJ for Let’s Crank Up the Volume from 2011 to 2016.
– Her first leading role was for the drama Queen In Hyun’s Man.
– In 2014, she was the host for the beauty program Get It Beauty.
– She’s currently one of the hosts for Love of 7.7 Billion, along with Super Junior‘s Heechul and Shin Dong Yup.
– She was apart of the variety show Funding Together which was helmed by former Infinite Challenge‘s PD Kim Tae Ho.
– She is close friends with IU, they live in the same apartment complex. (IU interview on “Hyori’s Homestay”)
– She is also friends with entertainer Noh Hong Chul.
– She enjoys reading children’s books in her free time.
– She has worked with Lee Dong Wook twice for Goblin and Touch Your Heart.
– It was reported in 2012 that she was in a relationship with her Queen In Hyun’s Man co-star Ji Hyun Woo. They broke up in 2014.

Which is your favorite Yoo In Na role? Do you know more facts about her? Feel free to comment below. 🙂