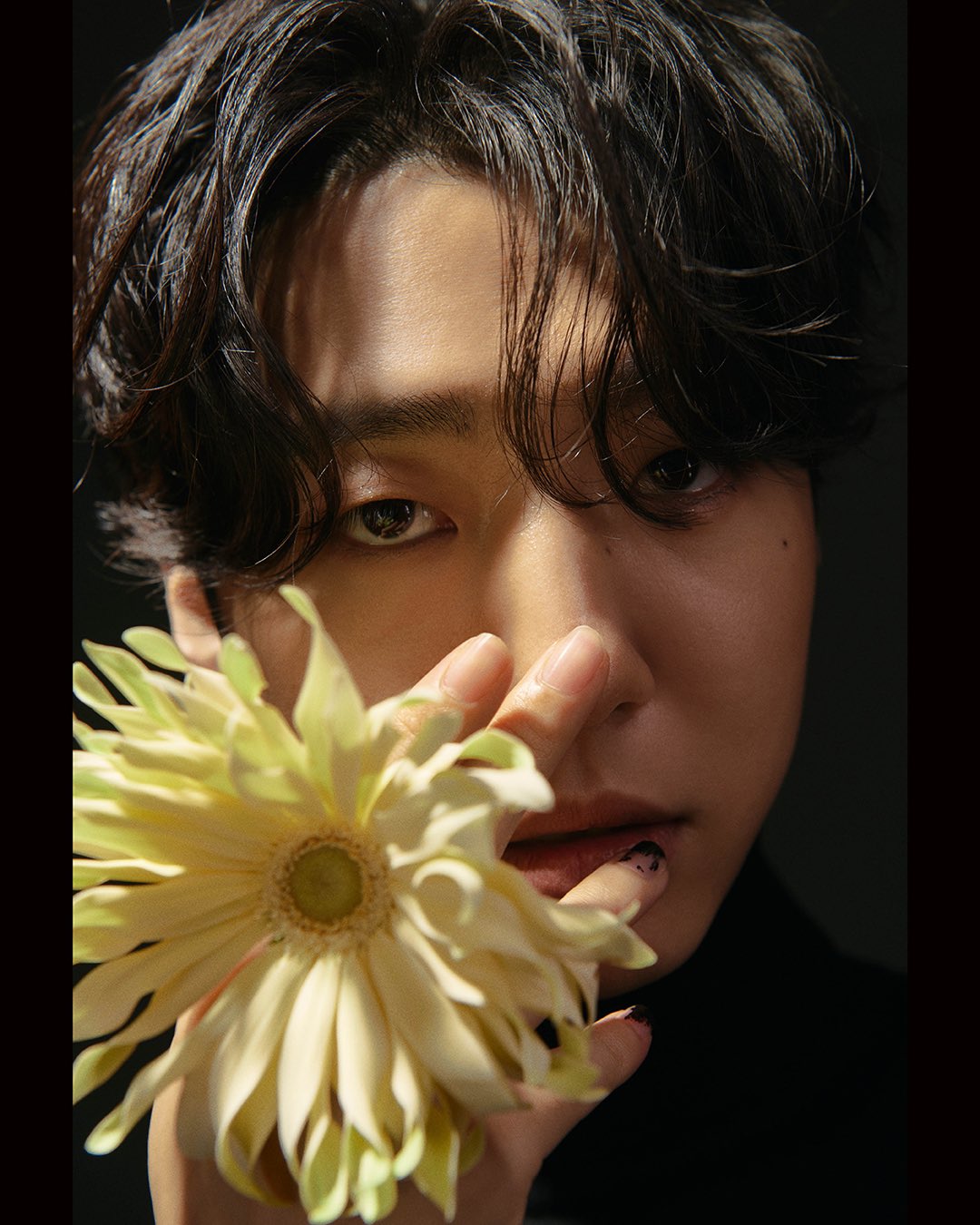 Bang Yongguk (방용국) is a soloist under his own agency CONSENT and former leader/member of B.A.P (Best Absolute Perfect) formed by TS Entertainment. He debuted solo with single “Yamazaki” on July 4, 2017.

Bang Yongguk Facts:
– He was born in Incheon, South Korea.
– At a young age, he moved for a short time to the coastal Ijak islands of Incheon.
– Family: Parents, older sister (Natasha), older identical twin brother (Yongnam).
– Education: Kyunghee Cyber University, Yuhan High School (’08), Gae Woong Middle School.
– He speaks Korean, Japanese, English and is also learning Spanish.
– He served as the leader and main rapper of k-pop boy group B.A.P between 2012 and 2018 until his contract with TS Entertainment expired and he decided not to renew it. All B.A.P members have hinted the possibility of future reunion under a different name.
– He was discovered for his skills on writing lyrics after he posted some of his rap lyrics on an online forum while he was still in middle school.
– He used to be part of an underground hip-hop group called ‘Soul Connection’ under the stage name Jepp Blackman .
– Hip-hop duo ‘Untouchable’ were the ones to recommend Yongguk to their agency TS Ent. Yongguk signed with his turn under TS in 2010..
– A year prior B.A.P’s debut, he and former groupmate Zelo debuted in a sub-unit rap duo called Bang & Zelo.
– His twin brother, Yongnam has also performed as an underground rock artist.
– As a B.A.P. member, he was the closest to Himchan. He also used to share a room with Himchan in the dorm.
– He trained for 6 years in total.
– Favorite colors: Red and Black.
– Favorite food: Sushi and Steak.
– Favorite movie: Midnight in Paris.
– Favorite wine: Pinot Noir by Farr.
– Favorite F1 driver: Lando Norris.
– Favorite song: After the Rain by John Coltane.
– He has 6 known tattoos.
– His sister Natasha is a tattoo artist.
– He started talking when he was 5 years old.
– In B.A.P. he was known as the ‘dad’.
– Hobbies: Writing lyrics, composing music, playing alone.
– He also sometimes uses the stage name Andrew Baag.
– He has a quiet and shy personality. He likes to work in a quiet atmosphere so it can be secure for him. (Dazed Korea)
– He has written/produced many B.A.P. songs, including all the tracks from their debut EP ‘Warrior’.
– Musical influences: 50 Cent, P Diddy, Pharrell, Supreme Team, Dynamic Duo.
– In 2016, he was absent from B.A.P’s  studio album ‘Noir’ promotion due to anxiety.
– On August 23, 2018, he left TS Entertainment as he decided not to renew his contract.
– On March 15, 2019, he released his debut solo album “BANGYONGGUK” which was ranked No.9 on Billboard’s World Albums Chart.
– He released a short film about himself titled “Something To Talk About” on April 19, 2019. Prior to that, he had also uploaded a short film about himself called 여행 (Journey) on February 25, 2019 via his official Youtube channel.
– Yongguk enlisted in the military on August 1, 2019.
– He got discharged from the military in May 2021.
– On September 15, 2021, he announced the establishment of his own agency CONSENT.
– His MBTI personality type is INTJ-A.
– Yongguk’s ideal type: A virtuous woman.

Do you like Bang Yongguk?
Total Votes: 4423
×
You or your IP had already vote.

Do you like Bang Yongguk? Do you know more facts about him? Feel free to comment below. 🙂