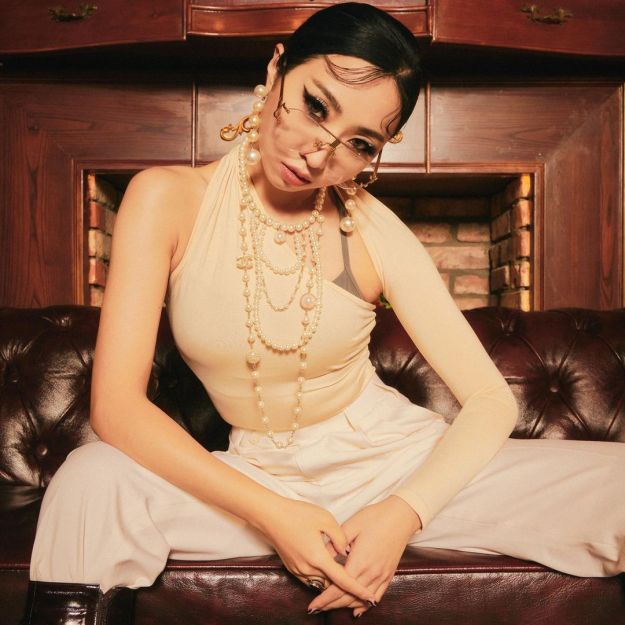 Minzy Facts:
– Minzy was born in Seoul, South Korea but when she was young, she moved to Gwangju with her family.
– Minzy’s father’s surname is Lee. Gong is her mom’s surname before the marriage.
– She has one older sister Gong Minyoung who is a Contemporary Christian Music (CCM) artist.
– Nickname: Minkki.
– She won several dance awards prior to her debut at various dance competitions.
– Minzy was discovered after someone uploaded a dance audition clip of her on the internet.
– She’s the granddaughter of famous traditional dancer Gong Ok-jin.
– She attended the same dance school (Millyohrae Joy Dance Academy & Plug-in Music Academy) as  Hara (KARA), Seungri (Big Bang), and Yunho (DBSK).
– Minzy joined YG Entertainment when she was in 6th grade.
– Trained for 5 years before joining 2NE1.
– When she was in fifth or sixth grade, she was the school announcer and class president.
– She debuted with 2NE1 in 2009.
– Minzy was also part of project group Unnies.
– She likes photography and wants to become a photographer.
– Has a Gundam collection.
– She’s a fan of Black Eyed Peas.
– Minzy was on Season 2 on KBS 2TV’s Sister’s Slam Dunk.
– She knows how to knit.
– She hates scary movies.
– She listens to Reggeton but she likes every genre of music.
– Her favorite color is purple.
– She’s a huge fan of Usher, she fell in love with him when she saw him perform live; she said “When I saw him, I was thinking to myself, how can a guy be so sexy”.
– Michael Jackson is one of her musical influences.
– She can dance in a sexy way to any song, even if it’s a children song.
– She loves puppies but is scared of dogs.
– Minzy is friends with YG Dance groups HITECH and CRAZY.
– Her religion is Christian.
– Minzy opened up to her mental health according to Billboard.
– She said she started developing depression when she was 16 or 17 years old during her debut with 2NE1.
– She speaks Korean, English, Japanese, and Chinese.
– Minzy left 2NE1 on April 6, 2016.
– In 2017, she appeared in King of Masked Singer as “A Richly-toned Perilla Leaf Girl”.
– She is close to Jeon Somi.
– As of early 2020, Minzy has terminated her contract with Music Works.
– In October 2020 Minzy has launched her own agency, MZ Entertainment.
Minzy’s Ideal Type: Older men

Profile made by oxenfree

How much do you like Minzy?
Total Votes: 5417
×
You or your IP had already vote. 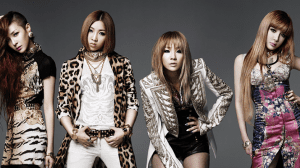 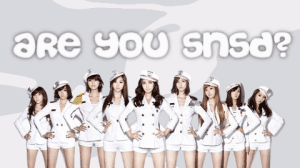 What 2nd Gen Girl Group Are You Most Like Based On Your 4th Gen Answers?