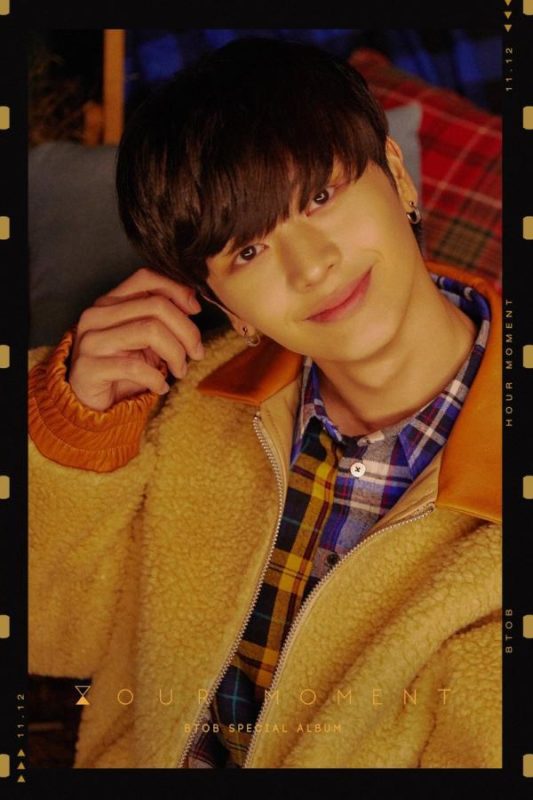 Sungjae (성재) is a member of South Korean boy group BTOB which debuted on March 21, 2012 with the song “Insane”. He is a singer, MC, and actor.

Sungjae Facts:
– He was born in Yongin, Gyeonggi-do, South Korea.
– Family: Parents, older sister (Sungyoung).
– His sister is 170cm tall, 3 years older than him (born 1992), and attending Columbia University in New York.
– Sungjae comes from a rich background. His father is the CEO of a semiconductor company that is worth around 15 billion won (⁓$13million USD) and his grandmother is the owner of a fishing ground that spans around 20,000 yards (TMI News).
– His MBTI is ENTP (Allkpop: K-Pop idols who have revealed their MBTI)
– Yook Sungjae was BTOB’s new leader until Eunkwang’s return.
– His Chinese name is 陆星材 (lù xīng cái)
– There was a time where Sungjae was a yogurt addict and had 16 cups a day.
– His shoe size is 280mm.
– His favorite colors are black and red.cai
– He appeared on “King of Masked Singer” as the Bee in 2015.
– Hobbies: snowboarding, fishing and shopping.
– He learnt how to fish from his father. He says that it’s good to have a lot of time to think about various things when fishing.
– Sungjae was dropped at the final round of a JYP open audition.
– He was in a parody band called Big Byung, along with VIXX’s N and Hyuk, and GOT7’s Jackson.
– He can play the acoustic guitar and the bass.
– Sungjae hiccups when he eats spicy food. Update: it seems he cured this problem (Season 3 of Global Request show)
– Sungjae became close with V from BTS after their first meeting at the toilet XD.
– He is close friends with Boyfriend’s Kwangmin and Youngmin.
– Kim Sohyun and Joy are someone who Sungjae wants to has as a younger sister.
– All BTOB members are familiar with Apink, and Sungjae is close to Namjoo and Hayoung.
– Religion: Protestantism (MTV Diary BTOB).
–He is distant relatives with Yook Joongwan of Rose Motel, which has disbanded.
– His role model is Kim Dong Ryul and Lee Seunggi.
– He enjoys playing video games.
– Sungjae has a Snow Bengal cat, named Sami.
– He joined “The Law of the Jungle” and the reality show “All the Butlers/Master in the House”.
– Sungjae doesn’t like showing his body.
– When it was time for BTOB to renew their contracts, another company offered him higher perks and salaries, but he didn’t leave because of his hyungs.
– A female idol he wants to date is Suzy.
– His ears becomes red when he is embarrassed.
– His dream was to be a painter until elementary school.
– Sungjae filmed “We Got Married” with Red Velvet’s Joy
– Sungjae were classmates with Wanna One’s Ong Seongwoo and Victon’s Heo Chan in Hanlim Arts School.
– He and Changsub is the ‘Tom and Jerry’ of the group.
– Sungjae, Hyunsik, Minhyuk, Changsub acted in the drama “Monstar” with Highlight’s Junhyung (ep. 2,6,9,12)
– He has high self-esteem.
– Nickname: Yook Taekwang (He acted in School 2015: Who Are You, and he played the role of Gong Taekwang).
– Sungjae participated in Fantastic Duo as Gummy’s partner and won.
– If Sungjae was a girl, he would date Minhyuk.
– Sungjae joined the reality-variety program “Real Men” (2014-2015), was a co-MC with SJ’s Kangin and f(x)’s Amber on “A Song For You”, and was the main host of Inkigayo (Sept 2015-May 2016).
– He has a cat named Sami.
– If the members were girls, Sungjae would date Ilhoon because he looks the most decent with a wig on.
– Sungjae likes older women.
– He made his solo debut on March 2nd, 2020.
– Even though he likes to tease his members when he goes on radio or entertainment shows, he’s actually very proud of them.
– Education: Yongin Seowon Elementary School, Yongin Seowon Middle School, Hanlim Multi Art School, getting a bachelor’s degree in Dongshin University.
– He transferred from Changhyeon High School to Hanlim.
– He actually wanted to stay in Changhyeon until the end, but he needed to dye and perm his hair as a trainee, and the reason for doing so wasn’t accepted. His teacher also didn’t like him dyeing his hair, so she said that if his hair is like this he needs to transfer out of the school, and she actively promoted his transfer. Thus, he transferred to Hanlim in the end.
– Sungjae enlisted on May 11, 2020, the same day as Hyunsik.
– He’s scheduled to be discharged on November 14, 2021.
– Sungjae’s ideal type: Has droopy shaped big eyes, black and straight long hair, someone who is sexy but will show me her cute side, has a belly button which looks good, slender figure and is glamorous, I want to put my arm around her waist and walk along the beach together, watch movie, eat…

(Special thanks to jem, The Nexus) 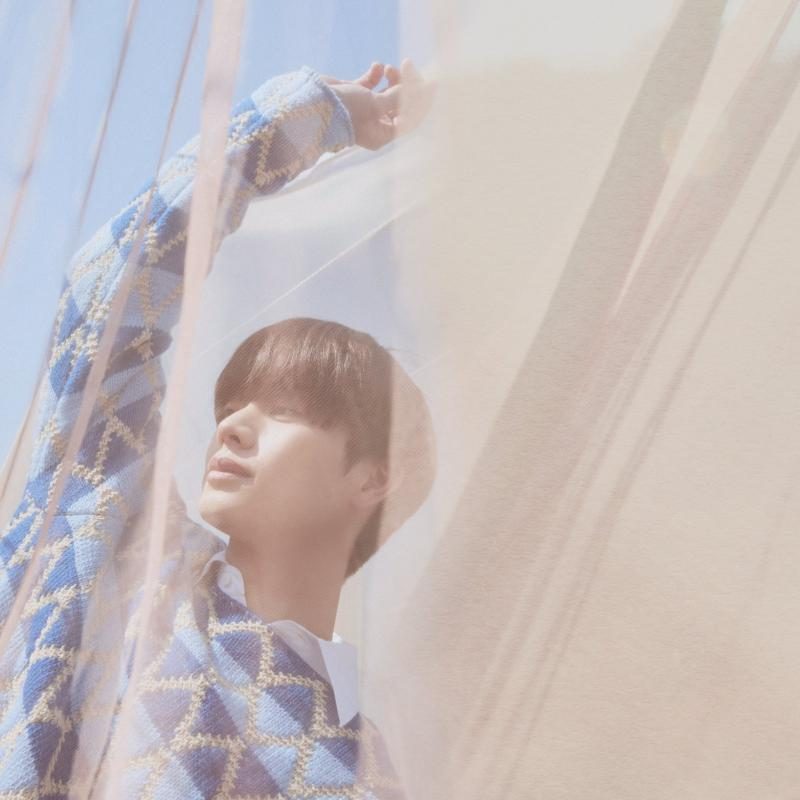 Do you like Yook Sungjae? Do you know more facts about him? Feel free to comment below 🙂