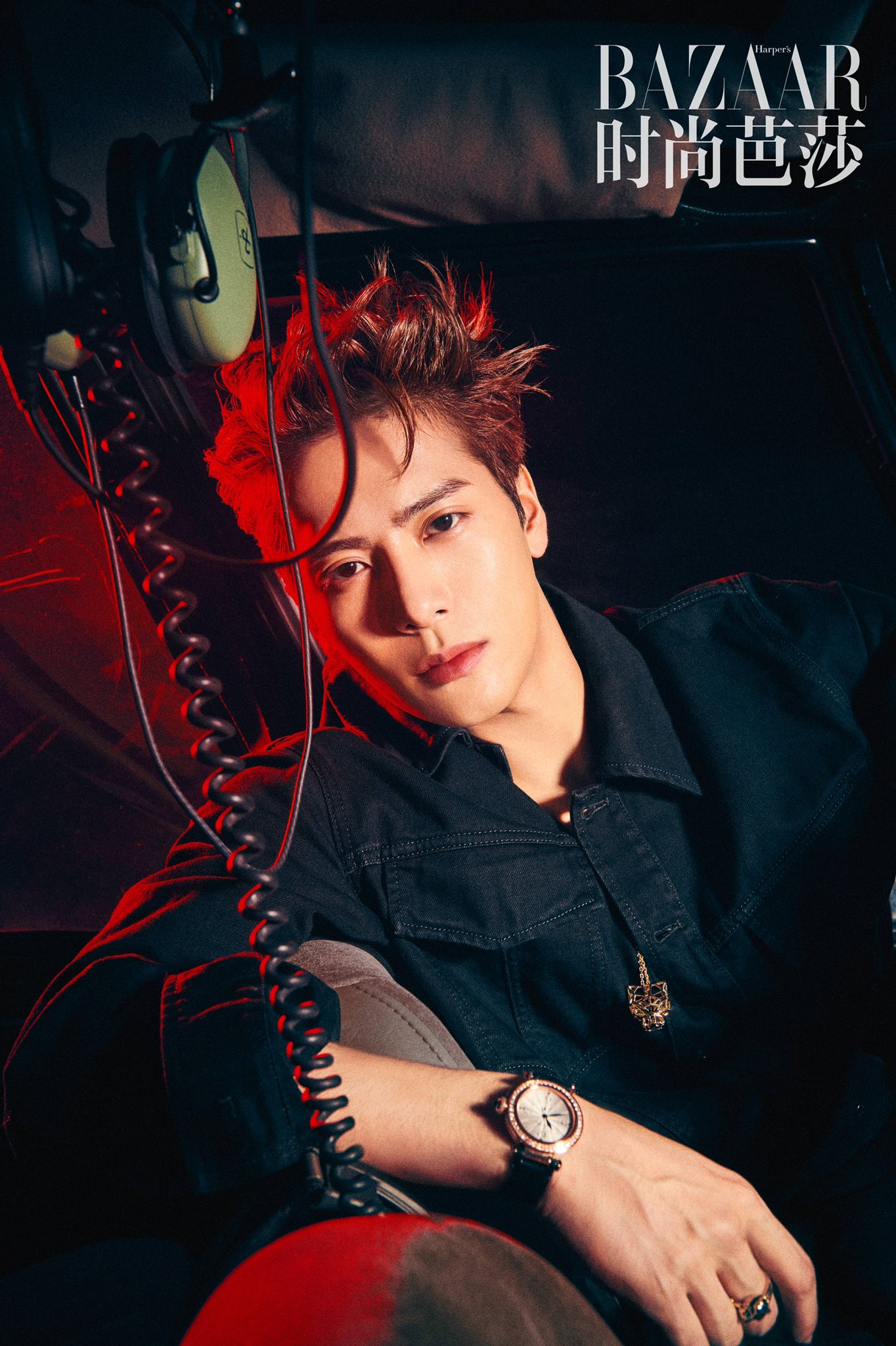 Jackson Wang is a Chinese soloist under Team Wang and a member of the South Korean boy group GOT7. He made his solo debut with an English song called “Papillon” in August 25, 2017.

You may also like: Jackson Wang Discography
Quiz: Who’s your GOT7 boyfriend?

Back to GOT7 Profile

Do you like Jackson Wang? Do you know more facts about him? Feel free to comment below. 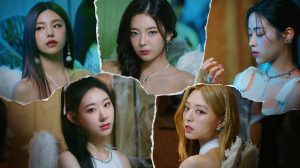