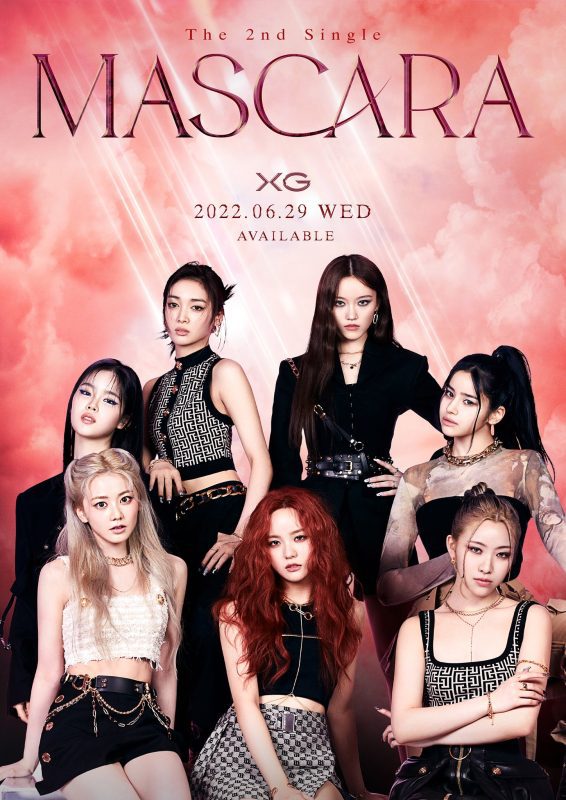 XG (Xtraordinary Girls) is a global girl group under XGALX. The group consists of: Jurin, Chisa, Cocona, Hinata, Maya, Juria, Harvey. They’re been preparing their debut since 2017. They made their debut on March 18, 2022 with their 1st single “Tippy Toes.”

What’s the meaning behind ‘XG’?
XG stands for ‘Xtraordinary Girls’ 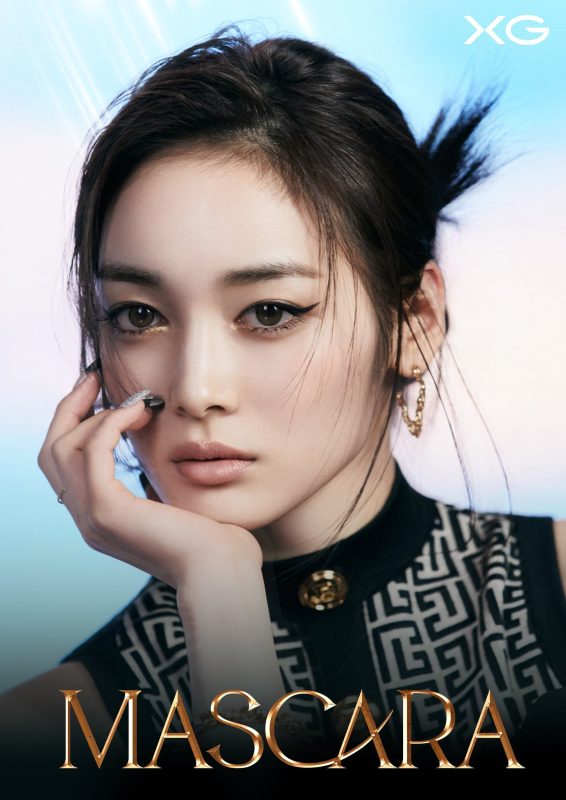 JURIN Facts:
– Jurin was born in Chigasaki, Kanagawa, Japan.
– She is the first member to be revealed. She was revealed in January 29, 2022.
– When she was 15, she was a fashion model.
– Jurin was a student in AVEX artist academy.
– She’s a professional snowboarder. She started snowboarding at the age of 3, since she was influenced by her surfer parents.
– Jurin listens to TLC and a lot of Japanese rappers.
– She has been a model for Drop Tokyo, Popteen & more.
– Jurin revealed that she’s the main dancer/dance leader via Buzzfeed interview. [X]
– Her dream since her childhood was being a model.
Click here for more about her… 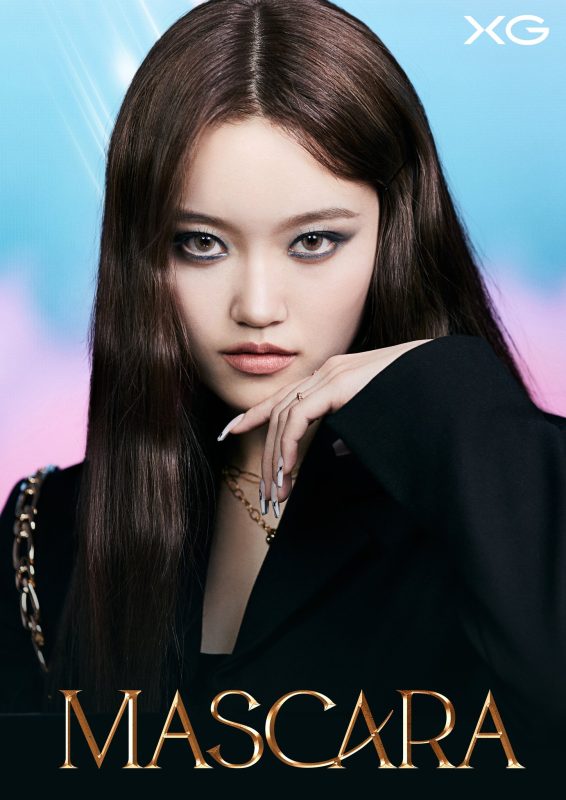 CHISA Facts:
– Chisa was born in Osaka, Japan.
– She is the second member to be revealed. She was revealed in January 30, 2022.
– She has amazing vocal skills.
– Chisa’s role model is Namie Amuro.
– She was an actress before, and was under Kansai Collection Entertainment.
– Her hobbies are taking selfies, doing makeup, and singing.
– She revealed that she’s the sub leader and she’s helping Jurin in Buzzfeed interview. [X]
– She is the mood maker of the group like a sun.
– Chisa described herself as a curious personality.
Click here for more about her… 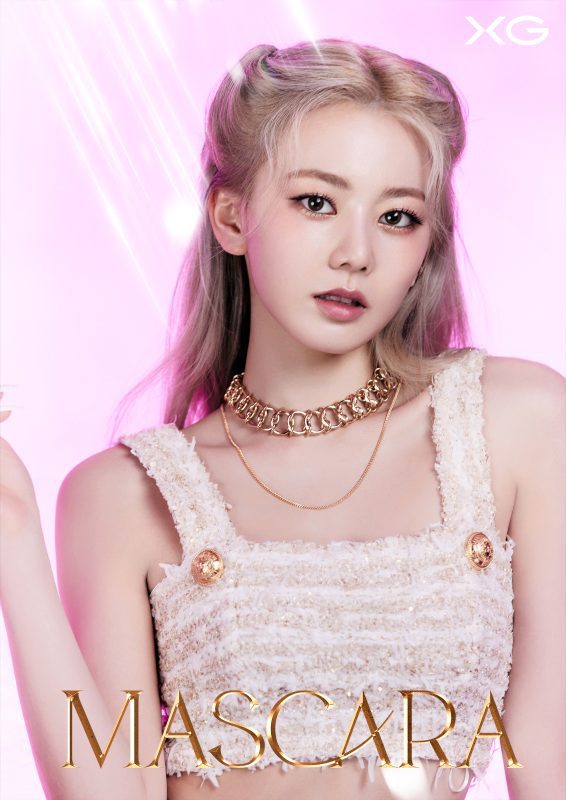 Hinata Facts:
– She is the fourth member to be revealed. She was revealed in February 1, 2022.
– She was a “rumored” YG Entertainment trainee.
– She can draw very well
Click here for more about her… 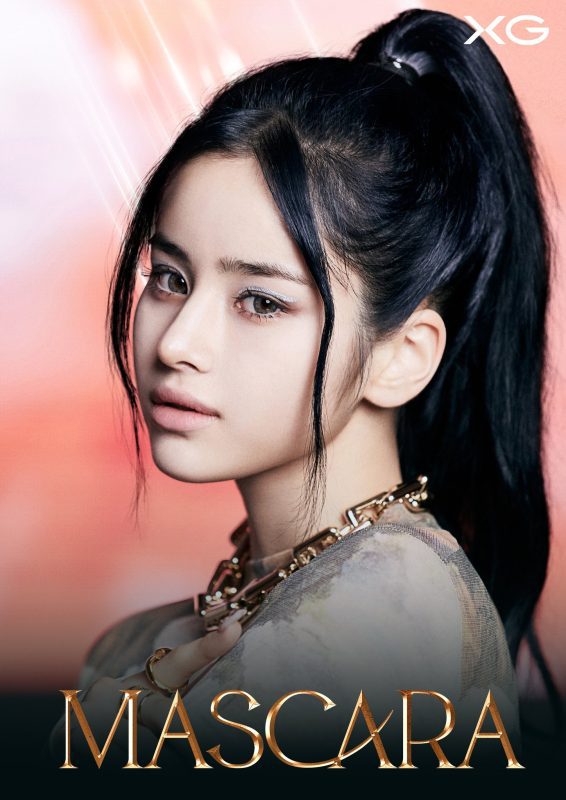 HARVEY Facts:
– She was born in Tokyo, Japan.
– Her father is Australian and her mother is Japanese.
– Harvey’s favorite hairstyle is two ponytails.
– Harvey has been active as a model since she was a junior high school student.
– She participated in “Tokyo Girls”
– She is the seventh and last member to be revealed. She was revealed in February 4, 2022.
– She likes practicing Spanish songs.
– She’s in charge of uniqueness of the group.
– She likes unicorns, rainbows, colorful and shiny things.
– She believes UFOs.
Click here for more about her… 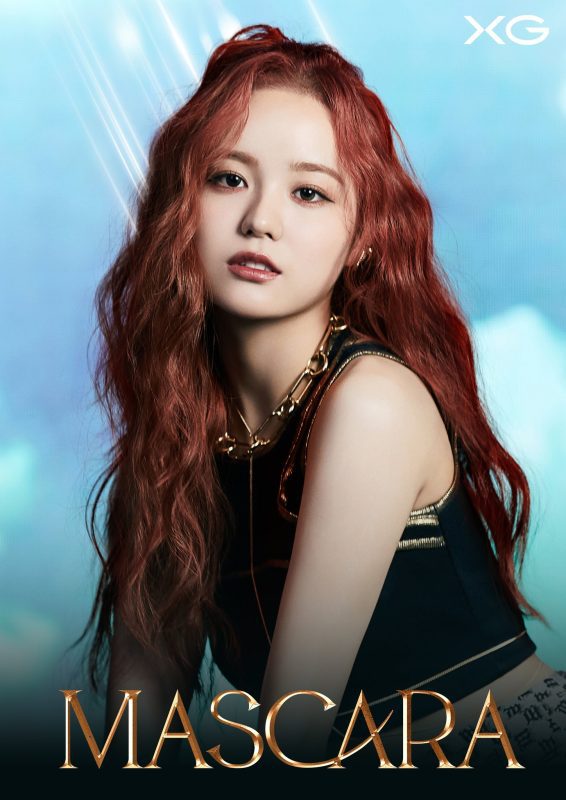 Juria Facts:
– She was born in Osaka, Japan.
– She has amazing vocal skills.
– She’s a former member of an idol group, Amorecarina. She graduated from Amorecarina on September 30, 2015.
– Juria was also a part of the local idol duo Juri♡Puri under the stage name Juri.
– She is the sixth member to be revealed. She was revealed in February 3, 2022.
– Juria appeared in commercials such as the commercial for the Nintendo 3DS game ちゃおイラストクラブ when she was 11 years old, and a commercial for ピラメキーノ in 2015.
Click here for more about her… 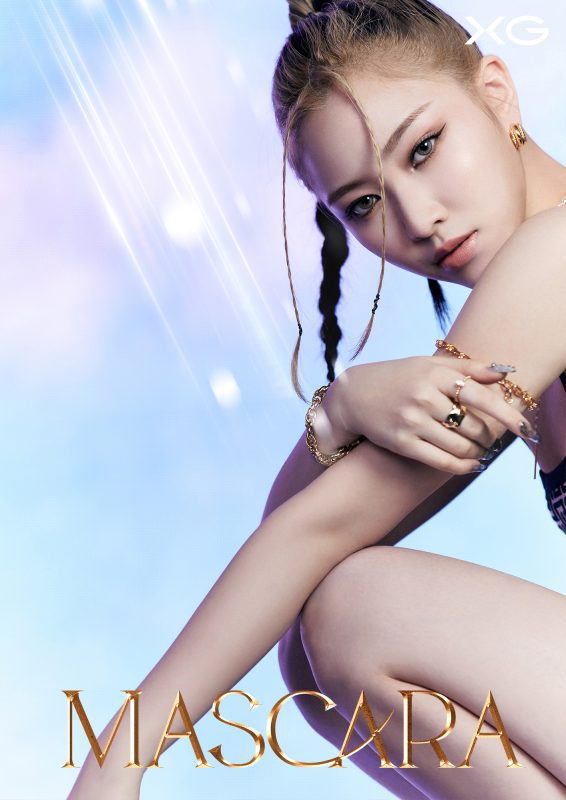 Maya Facts:
– Maya is the fifth member to be revealed. She was revealed in February 2, 2022.
– She auditioned for “Tokyo Girls” in 2017.
– She’s fluent both in English and Korean.
– In terms of vocals and dance, she thinks that she’s in charge of “powerful”
Click here for more about her… 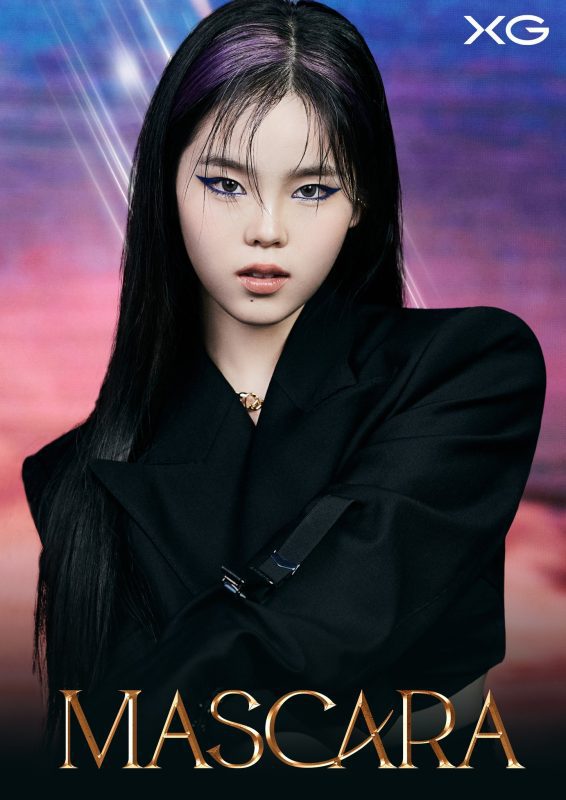 Cocona Facts:
– She is the third member to be revealed. She was revealed in January 31, 2022.
– She is a student of AVEX Artist Academy and a member of its project group, A-CE.
– She won the 2018 Kira Challe audition in the singing category.
Click here for more about her…

made by irem
(Special thanks to Begüm~, K-Choi)

Note: Official positions was taken from their Buzzfeed interview.

Do you like XG? Do you know any more facts about them? Feel free to comment down below. 🙂 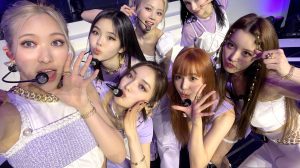 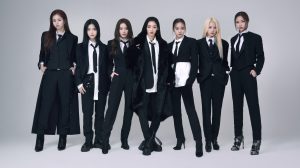 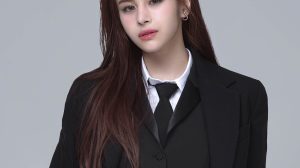