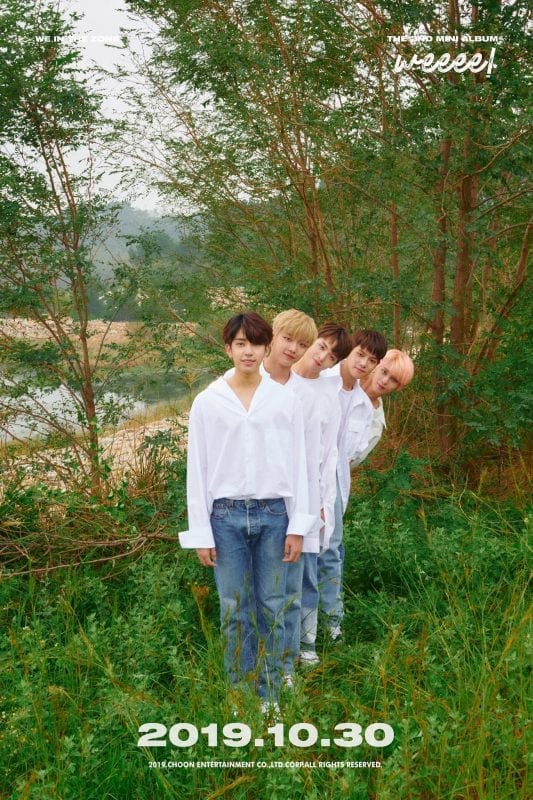 WE IN THE ZONE(위인더존) was Korean boy group under Choon Entertainment. The group consisted of 4 members: Eson, Jooan, Kyeongheon, and Shihyun. Min announced his departure on October 22, 2019. They released their debut album “We In The Zone” on May 27th 2019. On January 15, 2021 Kyeongheon announced on his Instagram account that the group unfortunately disbanded as all of the members terminated their contracts. 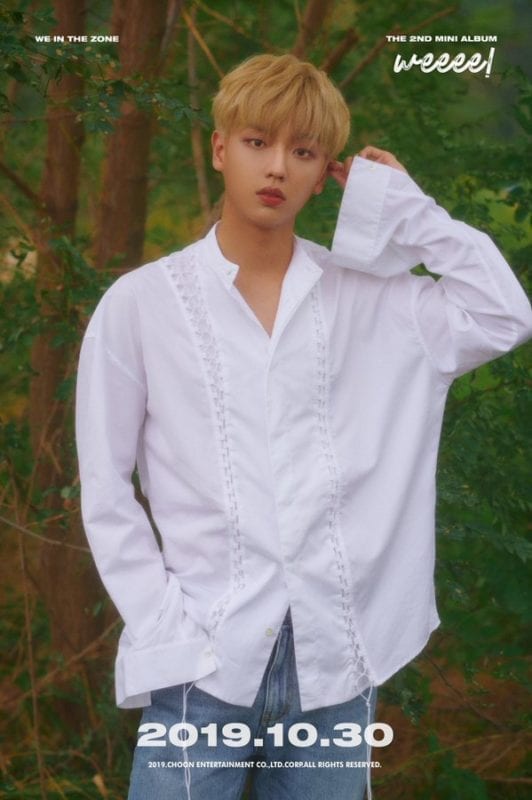 Eson Facts:
–  He was born in Honolulu, Hawaii.
– He is a multi-talented singer, rapper, and performer.
– He wrote his own raps lyrics to “Bet On Me”.
– He can also play various instruments.
– He speaks English.
– Eson and Jimyoung have a SoundCloud together called ‘HAHN X ESON’.
– His role model is G-Dragon.
– He has featured in two of LONGGUO‘s songs.
– Nickname: Sunny Sunny Esoni.
– Hobbies: Writing lyrics, Going to cafe’s, Watching movies, Fashion.
– Specialties: Winking, Laughing, Snowboarding, Basketball, Photography.
– His favorite foods are meat, french fries, grilled abalone, and kimchi cheese fried rice.
– He dislikes tomatoes, pickles, pickled radish, cucumbers, radish, and parsley.
– To fans: Thank you & I love you Thank you for coming <3 Lets walk the flower road.
– Playlist: OFFONOFF – 춤, Sam Kim – Make Up, DEAN – love, DPR LIVE – Laputa.
– He debuted as a soloist on September 11, 2021 with the studio album “About Me”.
Show more Eson fun facts… 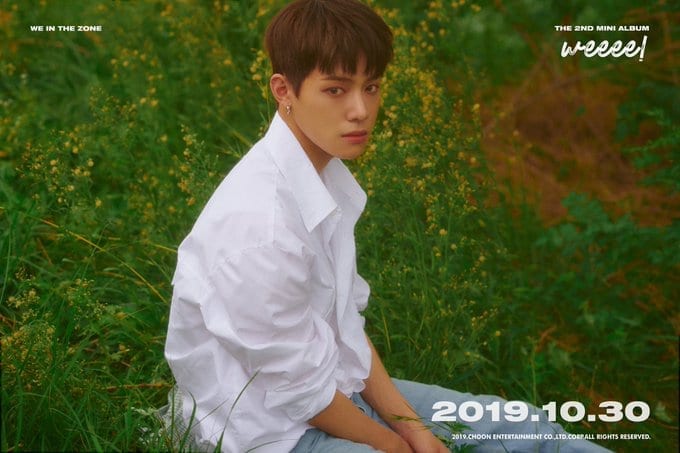 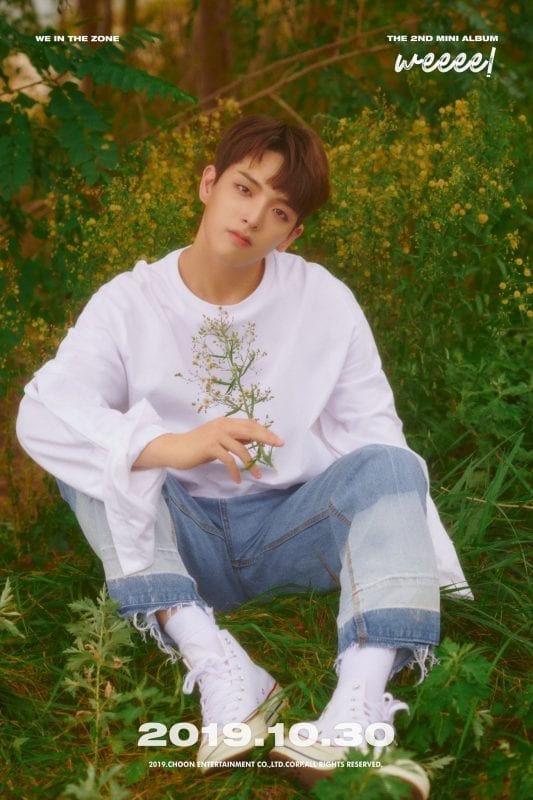 Kyeongheon Facts:
– His role model is Baekhyun of EXO.
– He is really good at drawing and painting.
– Nickname: Kyeonghoney
– Hobbies: Watching movies, Listening to music, Youtube
– Specialties: Music, Voice imitation
– His favorite foods are makchang, and chocolate
– He dislikes cake, beans, and parsley.
– To fans: Thanks for coming all this way <3 We will be together for a long time.
– Playlist: Charlie Puth, Jung Seung Hwan
Show more Kyeongheon fun facts… 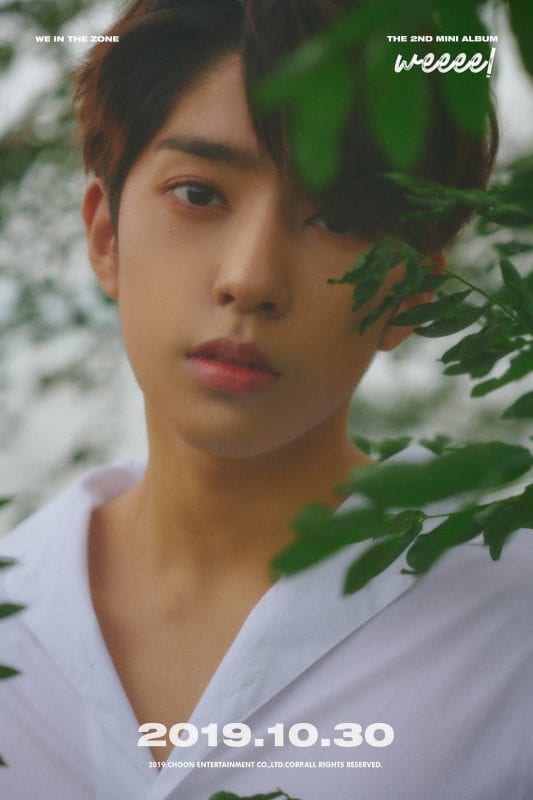 Shihyun Facts:
– Kim Shihyun was born in Changwon, Gyeongsangnam-do, South Korea.
– His family includes his mom, dad, and older brother (named Kim Young).
– His nicknames are “Kkot-shi”, “Indian Prince”, and “Kim Circle”.
– He was added as a member of WE IN THE ZONE in 2019.
– Shihyun’s best characteristics include his smile and the beauty mark under his eye.
– His role models are Yoo Jae-suk and Im Chang-jung.
– His hobbies include doing puzzles, reading fiction books, sleeping, and playing games.
– One of his skills is reading.
– Shihyun likes to converse in a conversation, travel, and sleep.
– Shihyun was a participant on Produce 101 Season 2 but left before the first episode aired due to health problems.
– He has two tattoos: one on his hipbone reading “luce sicut stellae” and one on his back that’s unfinished.
– He was a member of Longguo&Shihyun.
– Shihyun ranked 10th place in MBC’s survival show Under Nineteen, almost getting a spot in the debuting group.
– Shihyun does Choon’s On Air on their vlive account. 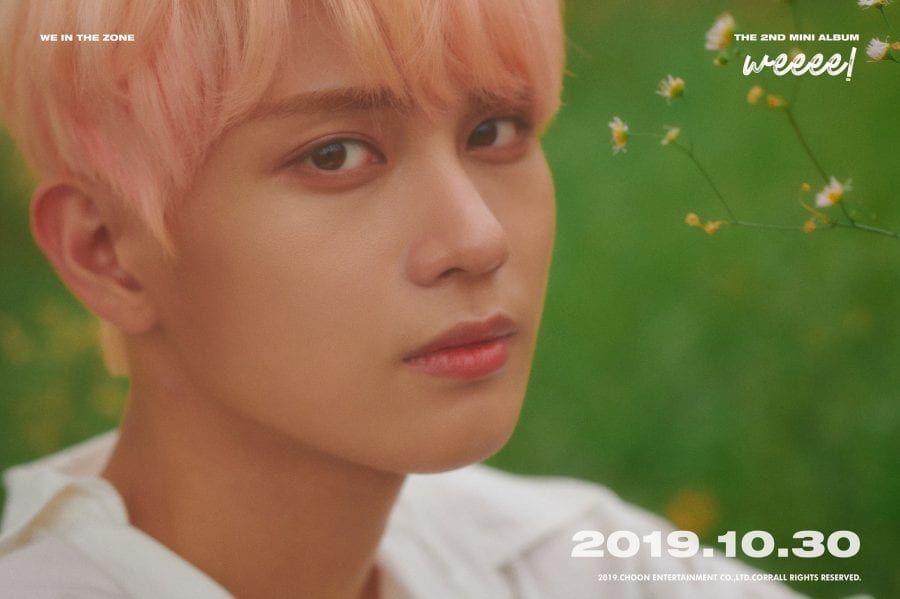 Min Facts:
– His hometown is Seoul, South Korea.
– He doesn’t have a favorite food, he is not a gourmet.
– His favorite place is outside, especially Seonyu-do park.
– He said he is often told he resembles EXO‘s Kai, SHINee‘s Taemin and NCT’s Lucas.
– He initially trained as an actor in Choon Ent., and was offered to switch fields in the last moment.
– He trained very little with the rest of the members before debuting.
– He was added as a member of WE IN THE ZONE in 2019.
– On October 22, 2019 it was announced that Min is leaving the group because of personal circumstances.
– Mincheon is now a member of a predebut group Shooter-X.

Note 2: Since there is very few info about them, let’s complete this profile together as time goes by.

Who is your WITZ bias? Do you know more facts about them? Feel free to comment below. 🙂 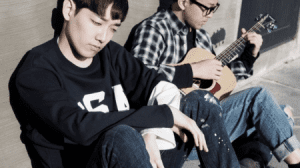 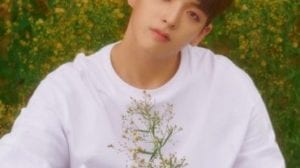 Kyeongheon (WE IN THE ZONE) Profile and Facts 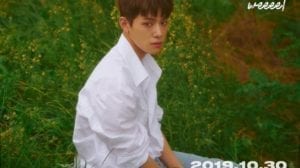 Jooan (WE IN THE ZONE) Profile and Facts 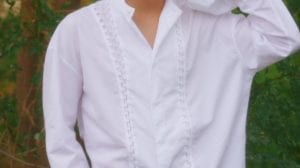 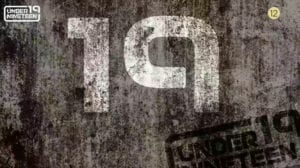 Under 19 Contestants Profile and Facts